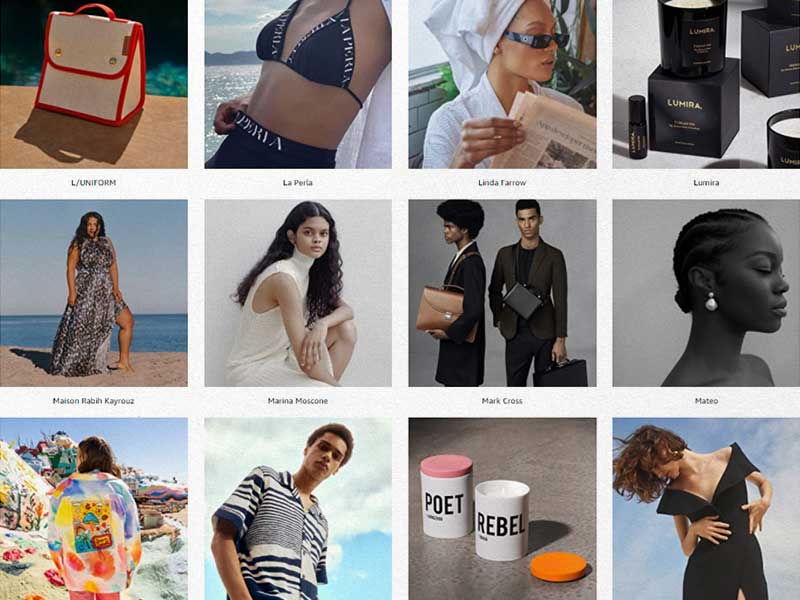 Amazon expands its luxury stores to the European market

Amazon continues to monopolize sectors, now expanding its luxury stores to the European market. “Amazon Luxury Stores” is preparing to debut on the continent later this year, even though it has a very strong constellation of competitors that includes e-commerce platforms such as Zalando. 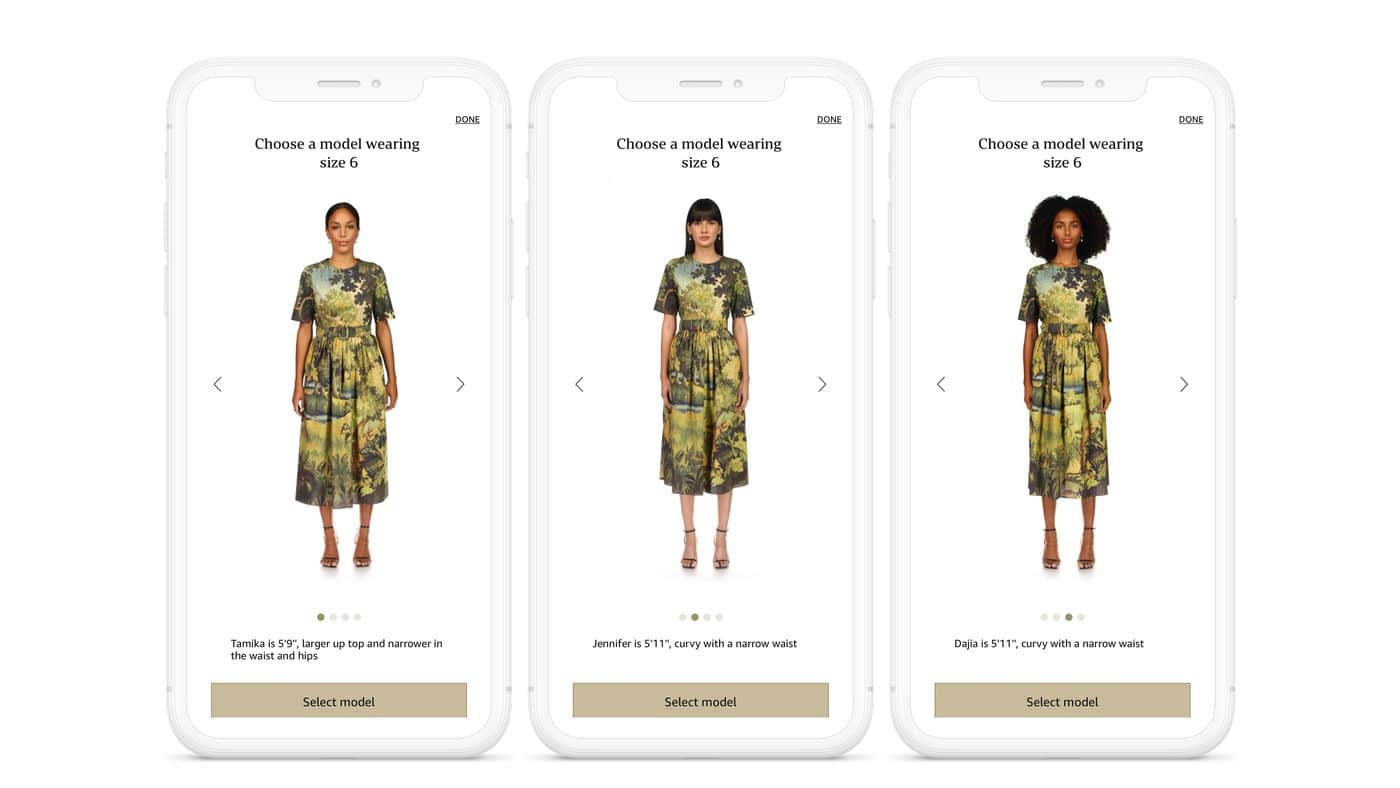 Jeff Bezos’ company is preparing to launch its European luxury stores in November; a platform within Amazon that was already launched in the United States a year ago. The new luxury stores will be accessible to all Prime customers.

The Luxury Stores virtual space features international names such as Oscar de la Renta, Mark Cross, Christopher Kane, La Perla, Deveaux, Mira Mikati or Boglioli. Also with beauty brands such as Clé de Peau Beauté and RéVive Skincare, which have seen their sales stimulated through this connection with a fraction of Amazon’s customers.

The dilemma on the table here is whether the project will end up being profitable in Europe, given the cast of multi-brand fashion and luxury portals it will have as competitors. From Zalando, Farfetch, Mytheresa, Net-a-porter, Matchesfashion and 24 Sèvres, to the LVMH-owned Moët Hennessy Louis Vuitton. Will this expansion really be effective?