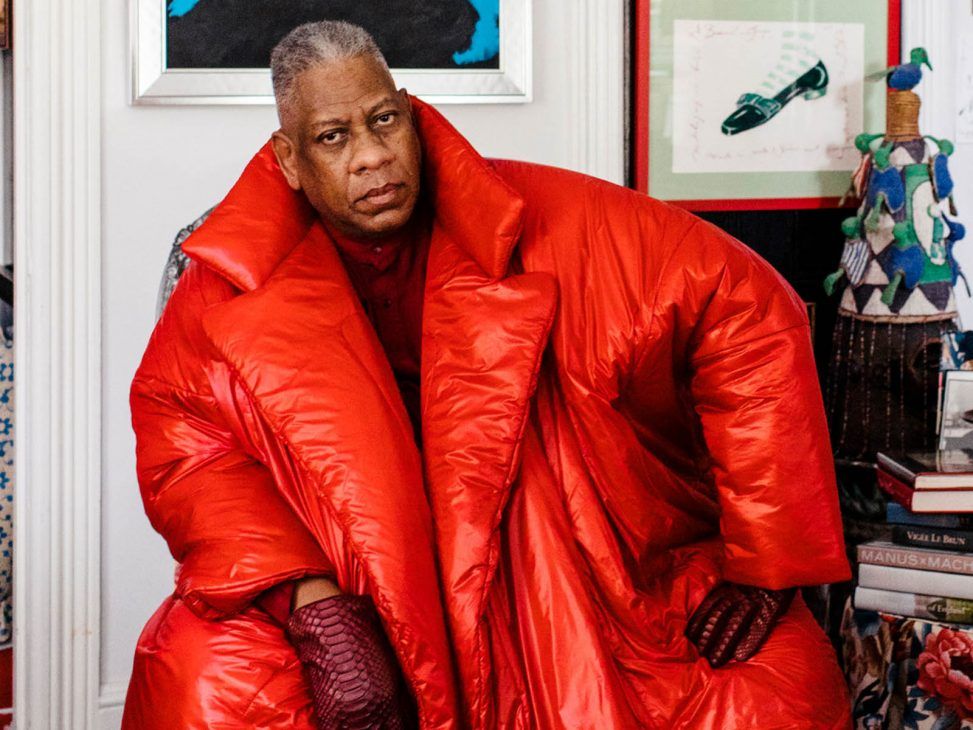 Almost a year ago, on 18 January to be exact, the fashion world was paralysed by the death of André Leon Talley, Ana Wintour’s right-hand man. Now, the fashion legend’s wardrobe is up for sale. 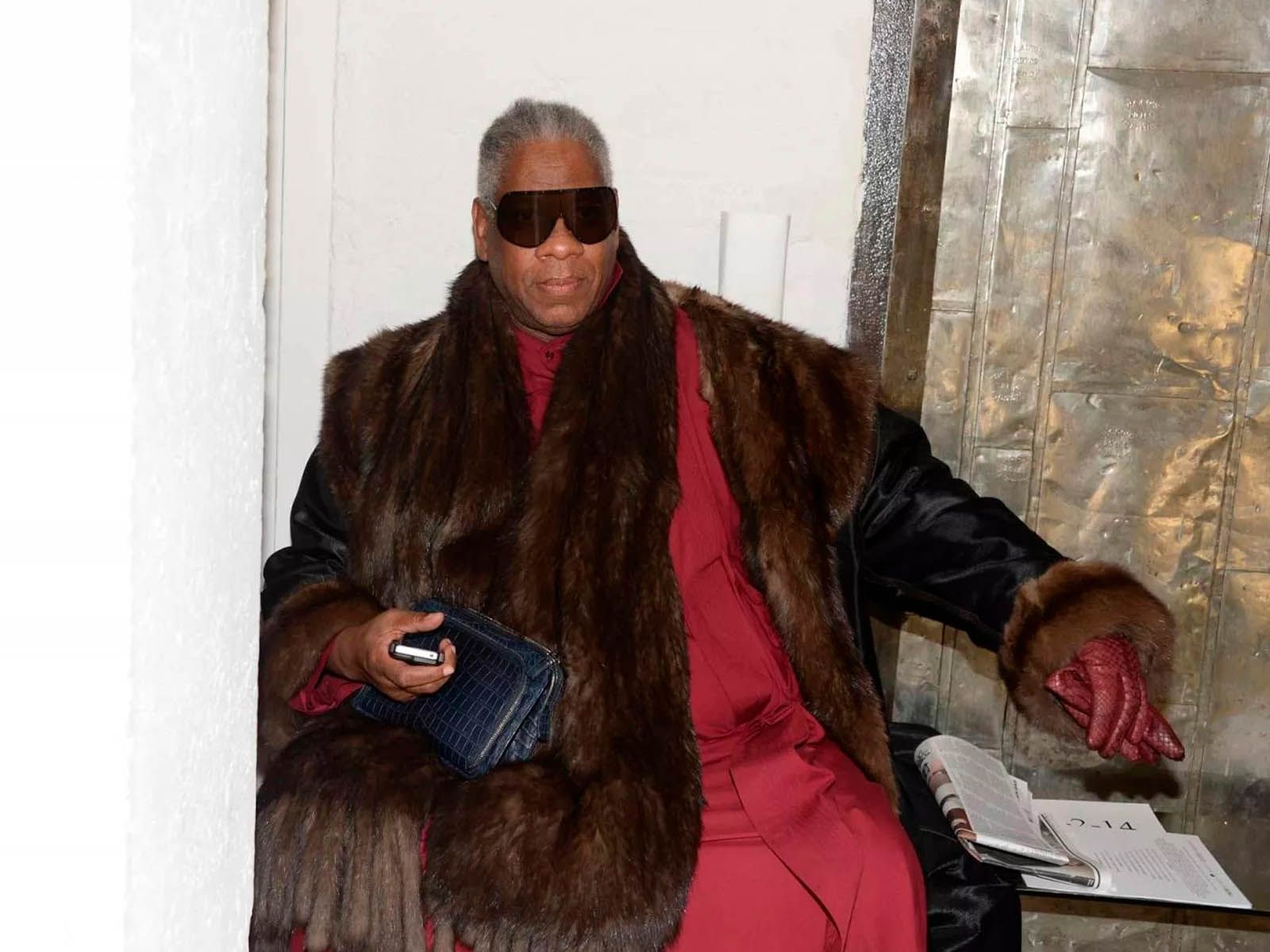 André Leon Talley is not only renowned for having worked alongside great creative minds such as Karl Lagerfeld and Andy Warhol, he is also known for his talent and for his characteristic way of dressing. Almost a year after his death, several of the editor’s fashion items and accessories will be auctioned through Christie’s auction house.

“The Collection of Andre Leon Talley” will include a pink crocodile coat customised by Prada, a Hac Birkin 60 by Hermès and one of his iconic kaftans made by his friend Diane von Furstenbeg. Accessories include a Chanel bottle holder, diamond watches, Manolo Blahnik shoes and even an Hermès bicycle. 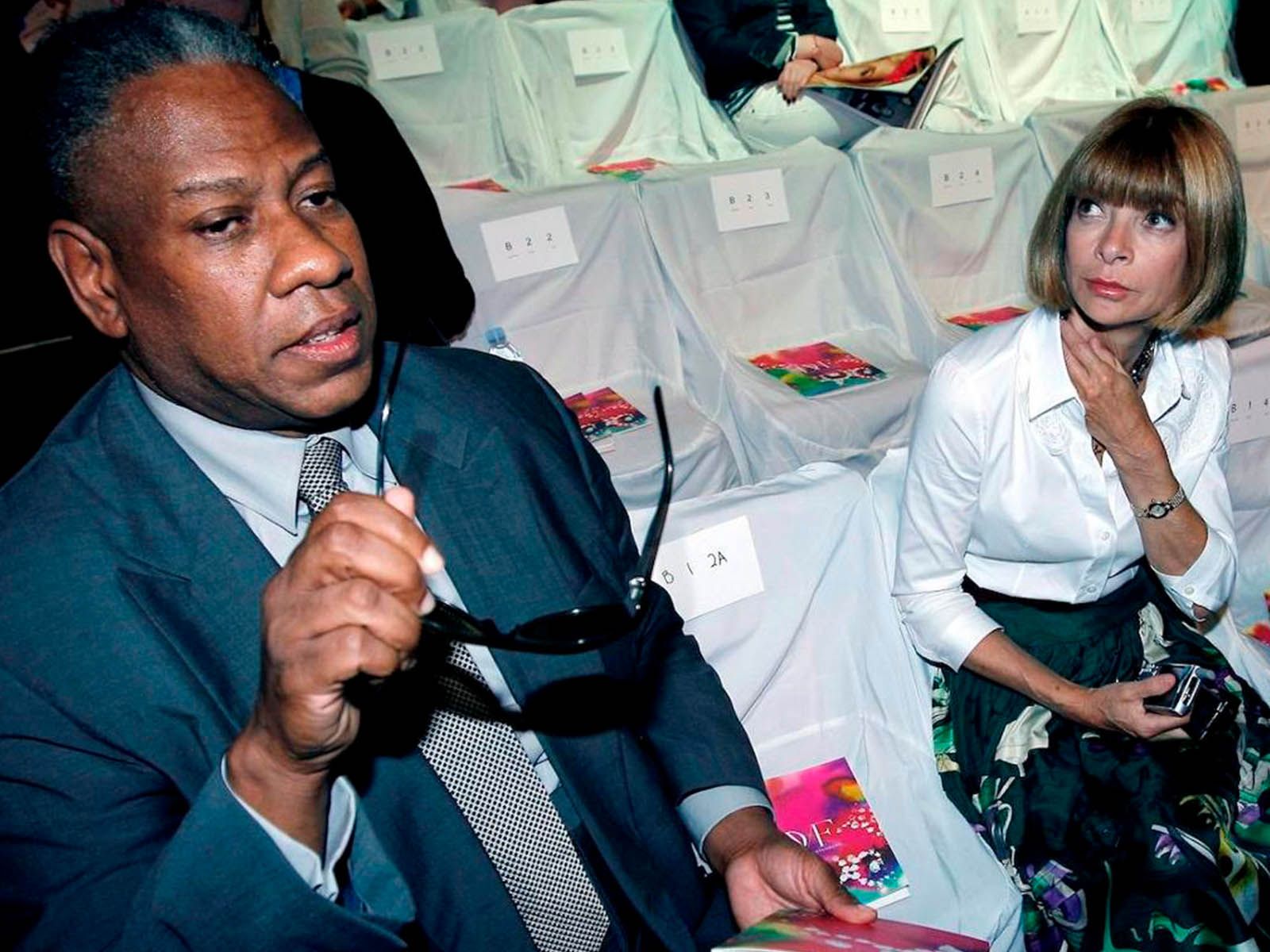 There will be two auctions, the first on Friday 27th online and the second in person on 15th February in New York. Proceeds from both auctions will benefit Abyssinian Baptist Church in New York and Mt. Sinai Baptist Church in Durham, North Carolina, both of which were specifically selected by André.

Jenna Ortega is the new global ambassador for adidas
Frank Lloyd Wright’s last house is for sale
“You’ll realise”, that Pepe is back : Vizio with a new single
Marni elevates primary colours for FW23
Palace and adidas team up again this spring
Tripster and Dickies launch their No. 5 Drop
These tips will give you longer and thicker lashes
AMBUSH SS23 is inspired by Yoon Ahn’s home
7 out of 10 Gen Z are thinking of changing jobs
Here are the tricks to cheaper travel
MATINAL FC is born: what’s left out of this court?
This is the new Mac lipstick “LockedKiss Ink 24HR”