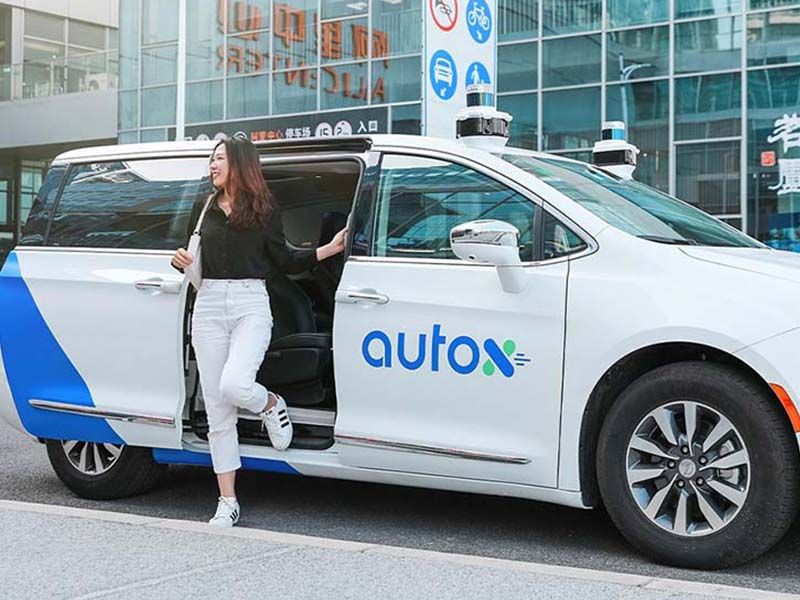 After years of testing, driving a car without a driver is no longer science fiction. China becomes one of the first countries in the world to offer the possibility to travel in fully autonomous, driverless taxis thanks to AutoX. 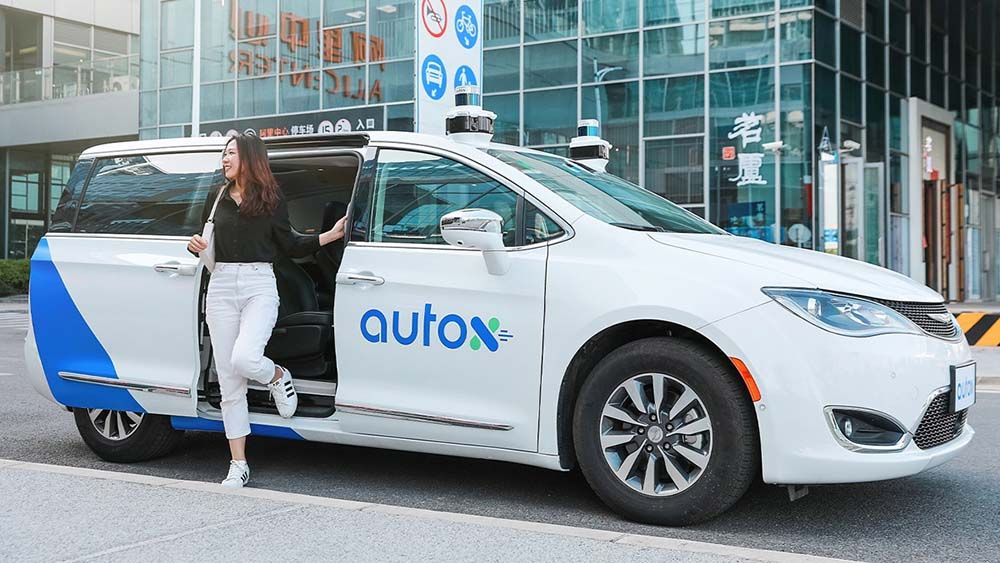 Over the last few years, different companies have been working on the development of driverless cars. In 2021 we are experiencing the first results with the company AutoX which has deployed a fleet of driverless taxis in the city of Shenzhen, China.

The company specialises in autonomous cars based on artificial intelligence. After six months of testing and trials in Shenzhen, it has finally obtained a licence to offer the public the possibility of getting into a taxi without a driver.

In addition, for those living in Shenzhen, AutoX offers the opportunity to try these driverless taxis. There is one important difference compared to other companies, and that is that there is no security driver in these taxis. You just need to get in and register for the pilot programme to enjoy the ride.

The technology itself is based on a combination of 4D radar, two LiDARs, high-resolution cameras and blind spot detection with sensors. Through the various named additions, you can already see one of these taxis in action in the promotional video above.

The company only operates in Shenzhen, but intends to expand globally. The American company Waymo or the Chinese company Didi have also implemented autonomous taxis that do not need a driver. Will this be the future of transport? What will taxi drivers or Uber think?

Check out the latest Converse x Chinatown Market collection
MM6 Maison Margiela AW21: dare to go against the grain
The coveted Air Jordan 1 Retro “University Blue” now has a release date
The United Kingdom may soon be able to party
COS SS21 presents its latest sustainable denim collection
Prada FW21 presents the post-pandemic uniform
Casablanca x New Balance update the 327 and 237
adidas Yeezy 450: release date and where to buy them
Is a giant asteroid going to destroy the Earth?
New Nike Dunk Low: a nod to the City Attack of the 90s
Heron Preston goes back to basics in her SS21 campaign
New collaboration between Travis Scott and the AJ1?