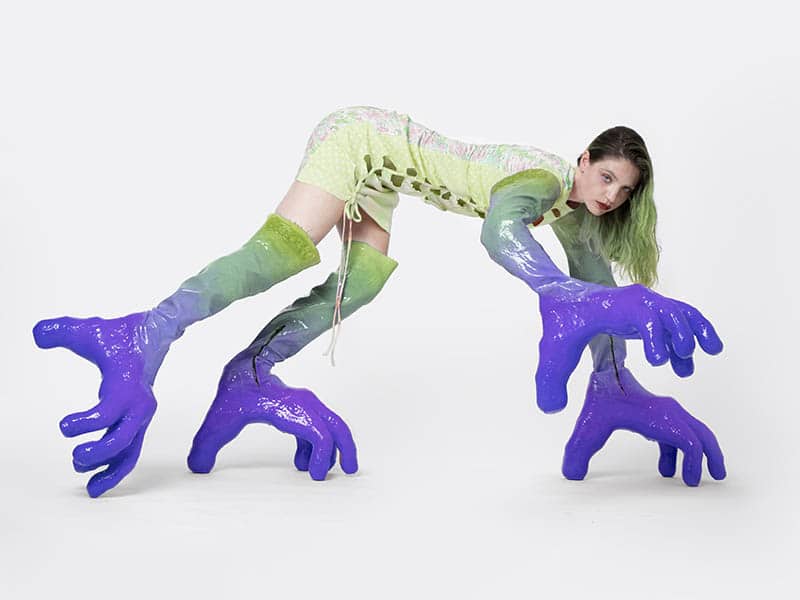 AVAVAV returns with a new drop of monster boots

The emerging brand AVAVAV that went viral thanks to its four-toed monster boots, comes with a new drop loaded with novelties. We finally have new designs of these anatomically incorrect chylometric heels available again. 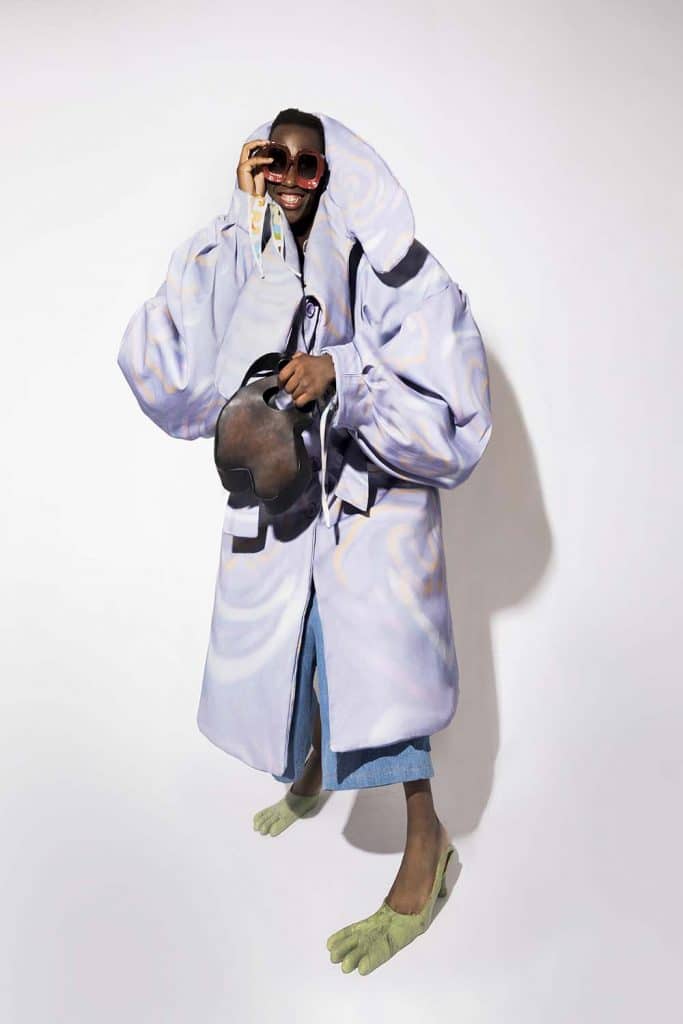 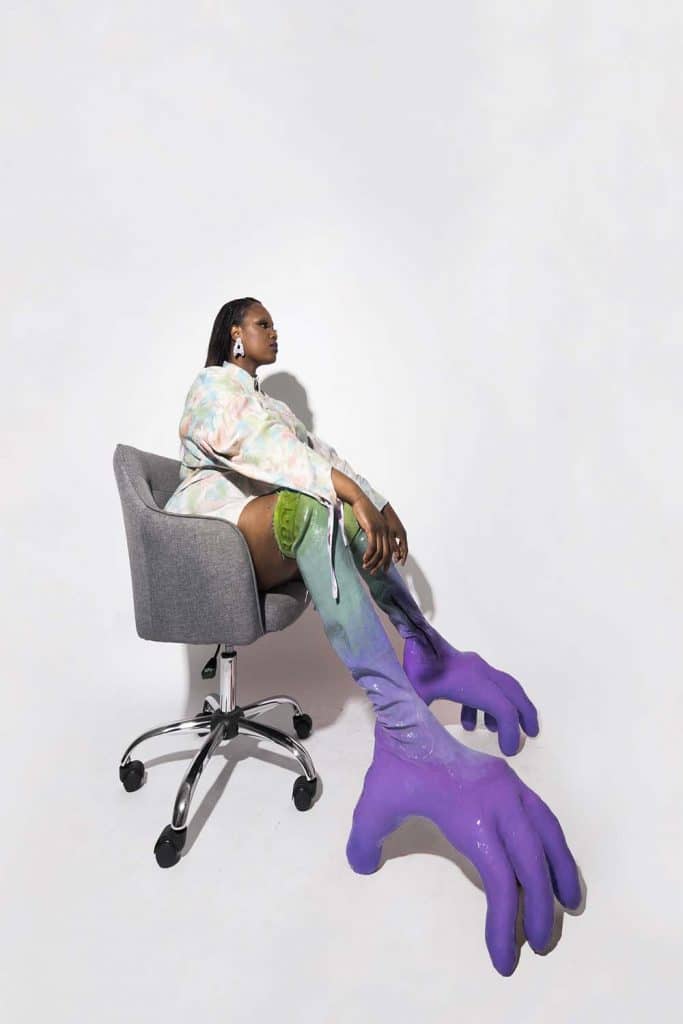 Beate Karlsson is the designer behind the monstrously fashionable boots that have been circulating the web. Now under her Florence-based label AVAVAV, she creates a new line that is sure to get people talking again. Inspired by the way people walk with their hands, the collection creates grotesque silhouettes that break away from the traditional expression of footwear.

The new release includes giant hand-shaped boots called The Claw, also known as the ultimate toe shoe. Matching these giant platforms is the Favorite Coat, an oversized pastel-colored coat with a huge clown collar. All the pieces share the same spirit: conscious production without creative limits. 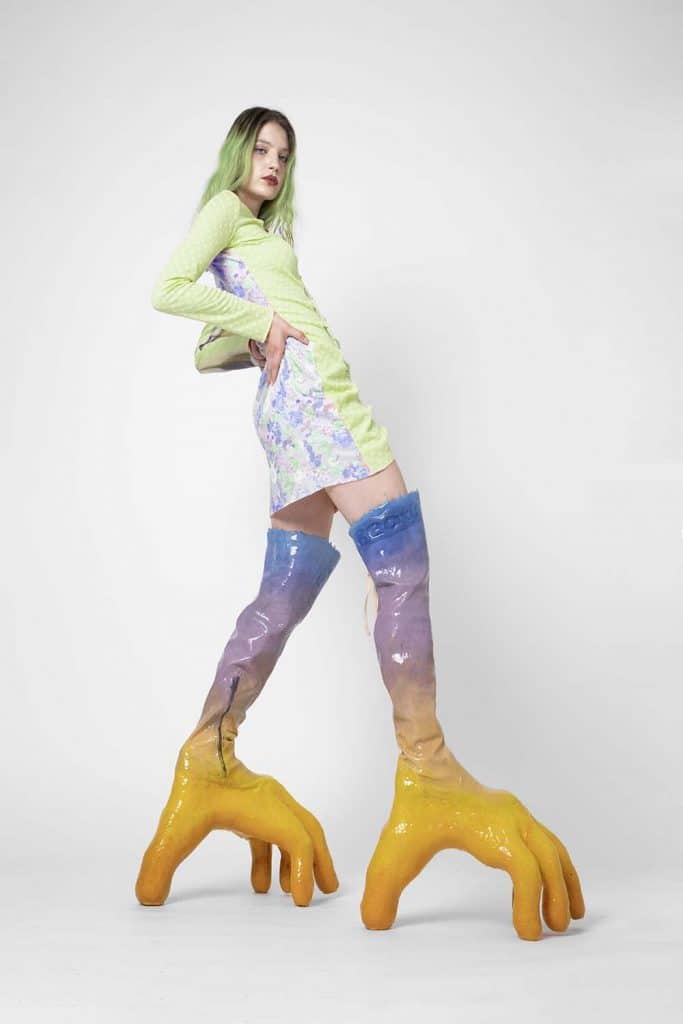 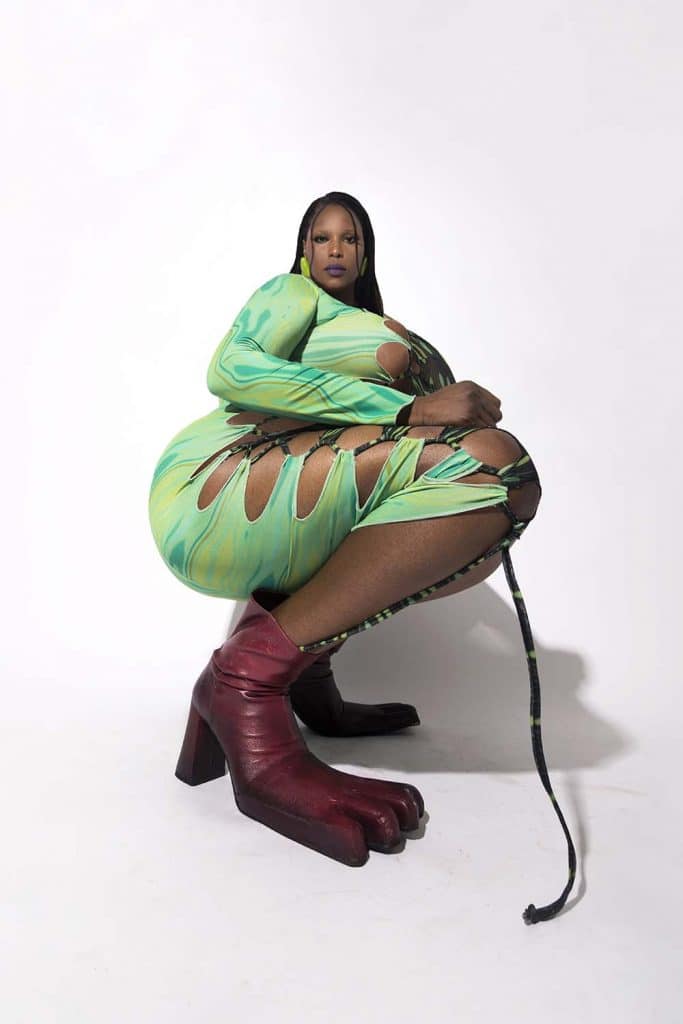 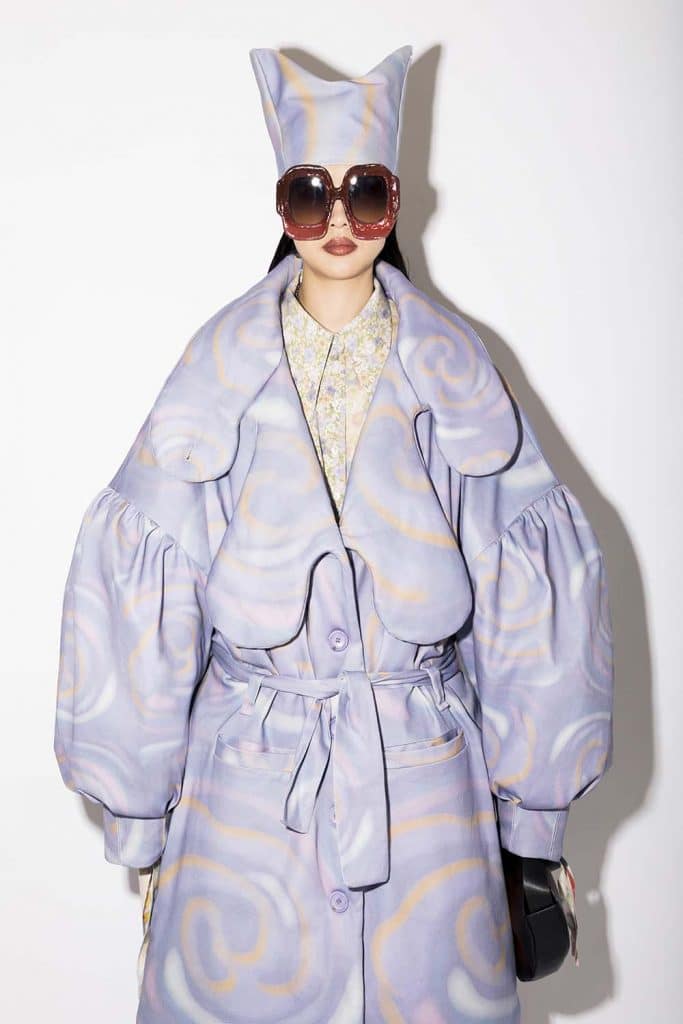 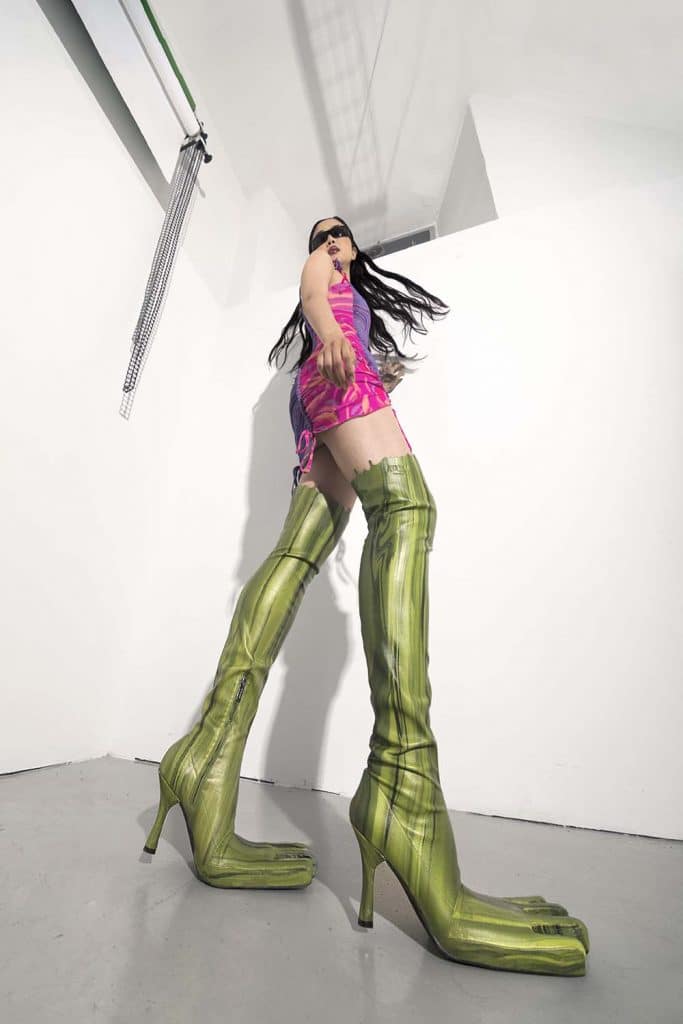 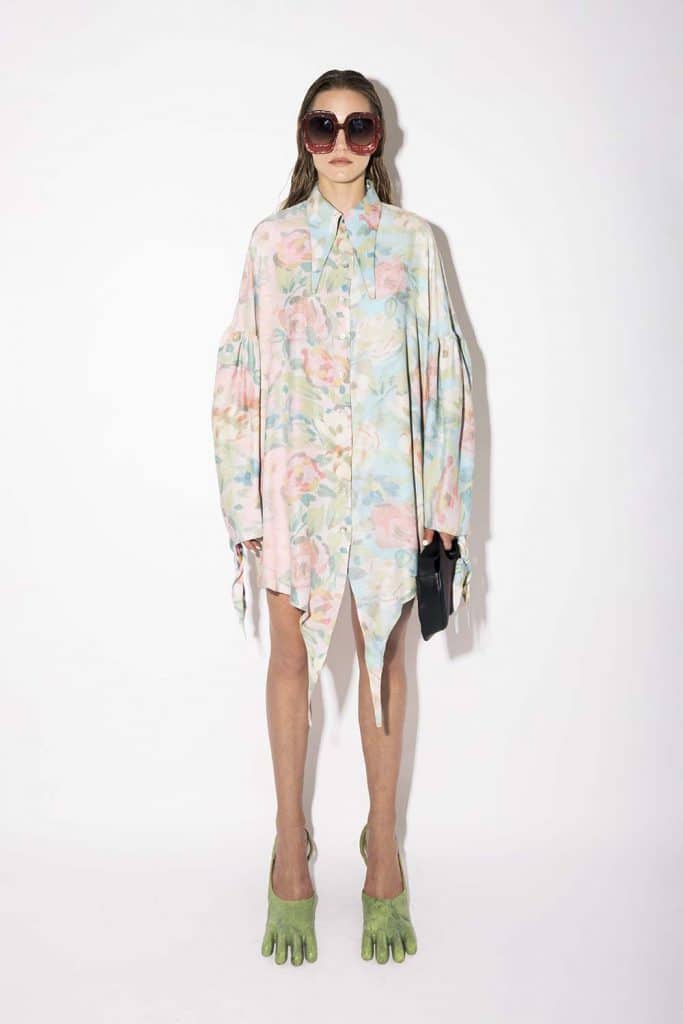 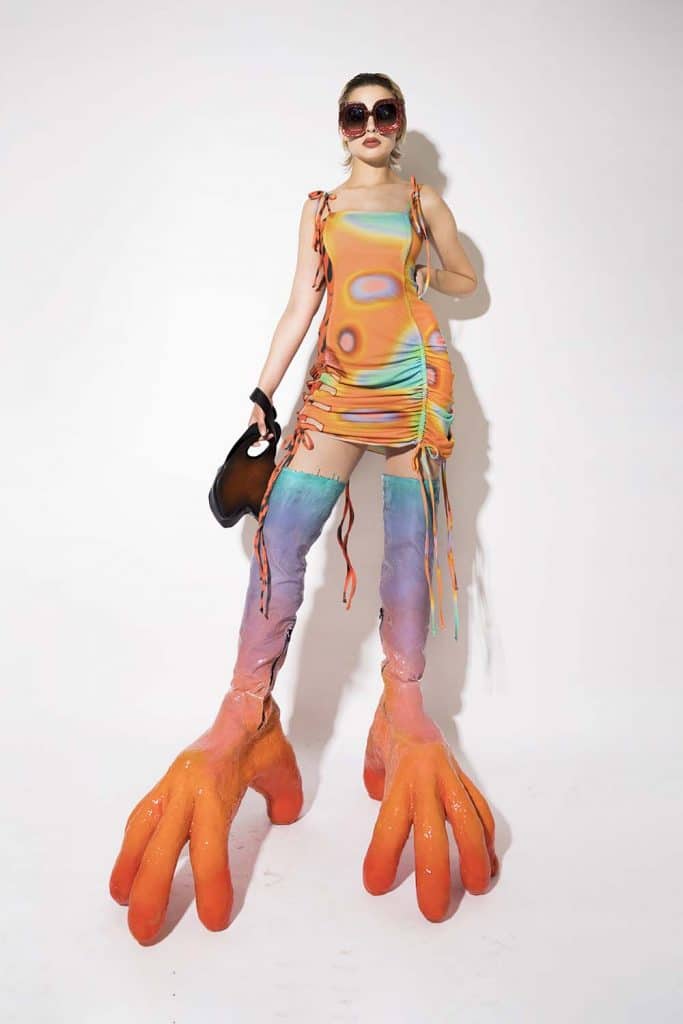 What started as a mere virtual creation, has become one of the most sought-after shoes among the new generations. In this second installment, AVAVAV goes further with its visual imagery and creates videos in which its shoes come to life through hyper-realistic animations and digital avatars act as models.

The complete collection can be found here: avavav.com