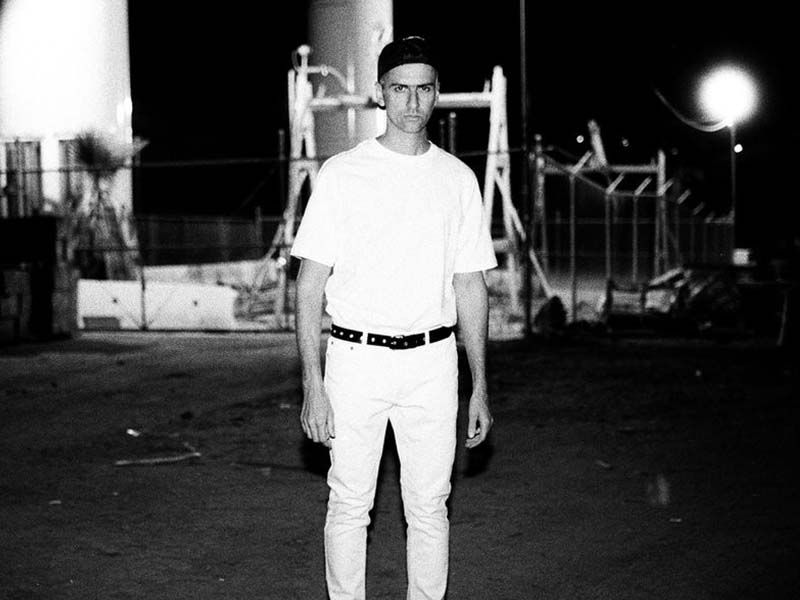 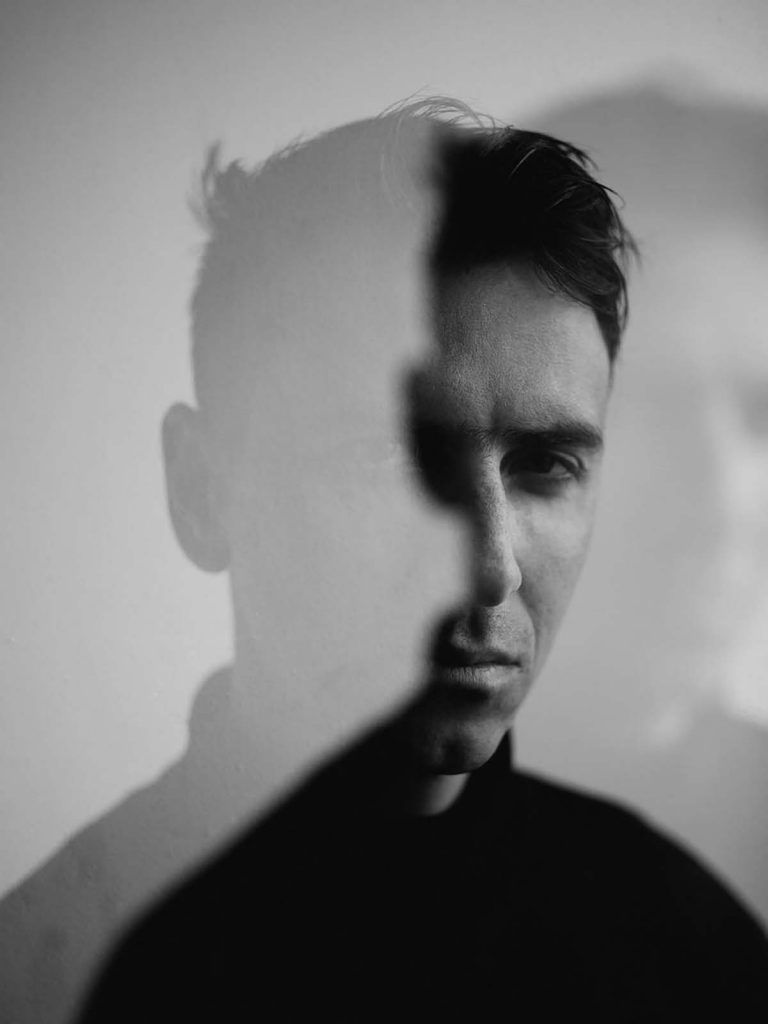 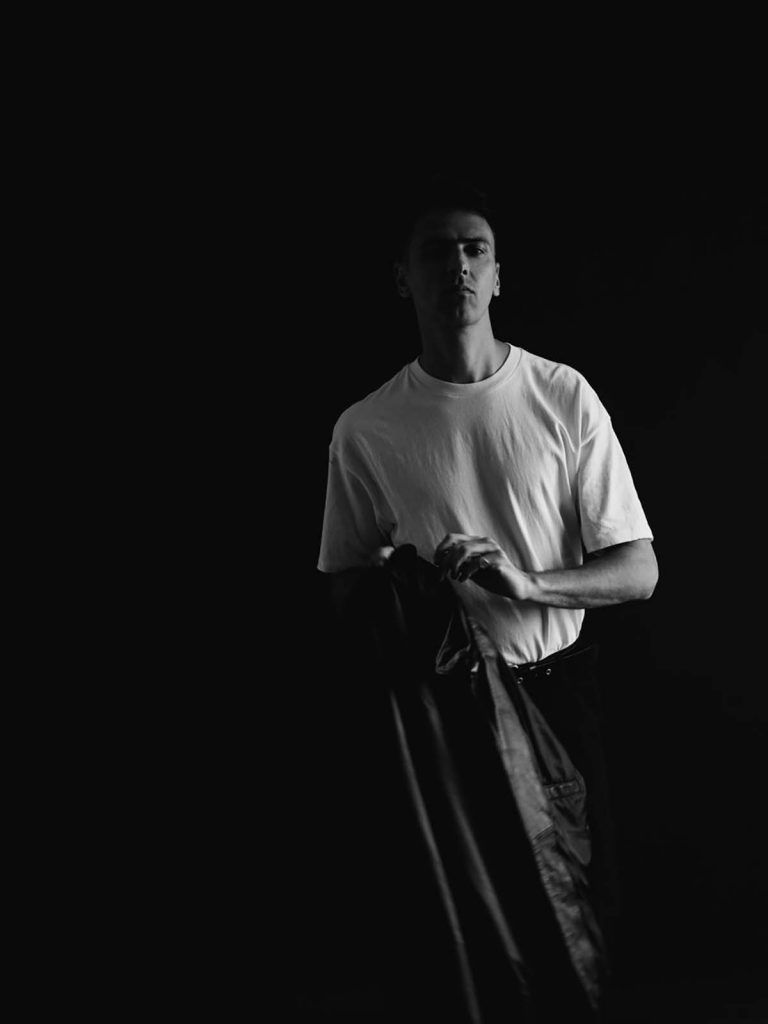 Techno legend Alex Ridha is not messing around. After 5 years since his album “Mayday”, he now returns with ‘+/-‘ (Polarity). An album that presents itself as an experiment that follows the law of “opposites attract”. This idea is present in all the tracks, from “Girl Crush” with Rico Nasty, which combines hip hop with techno, to the more house version with “All I Want” with Jake Shears.

The artist’s years of experience mixed with sonic exploration and knowledge of technology have generated an eclectic album full of contrasts. Within the EP there are also more EBM tracks such as “Close”, “XYXY” or “Polarity” with vocals by Ghost Culture. In addition, there is “Nude” with Estonian rapper Tommy Cash, an electronic ballad with “Act 9” and much more not to be missed.