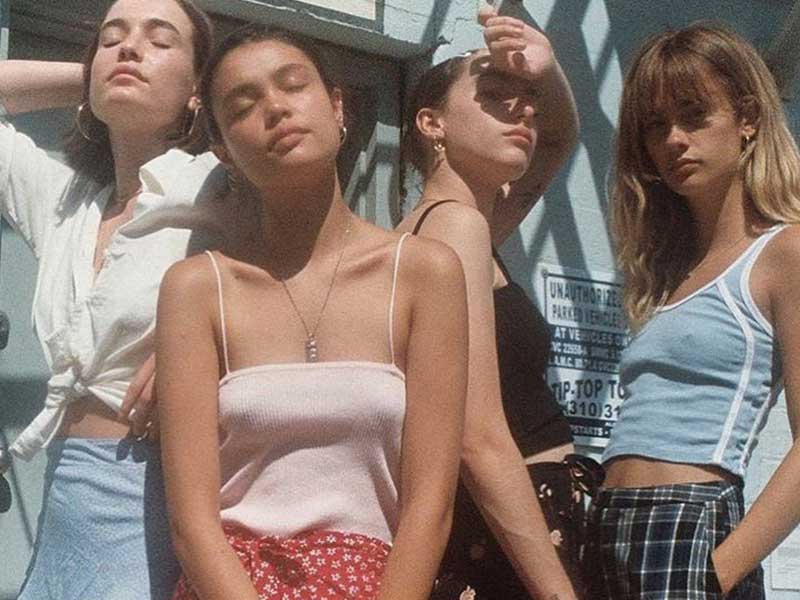 If a few years ago Supreme was the religion, or rather the obsession of the hypebeast, today we could say that Brandy Melville is for the teenager scene. The Italian brand known for having revived the Y2K aesthetic more than ever, has taken over both the Internet and the global street syle. Why are teenage girls spending thousands of pounds/euros on closets full of B.M.? 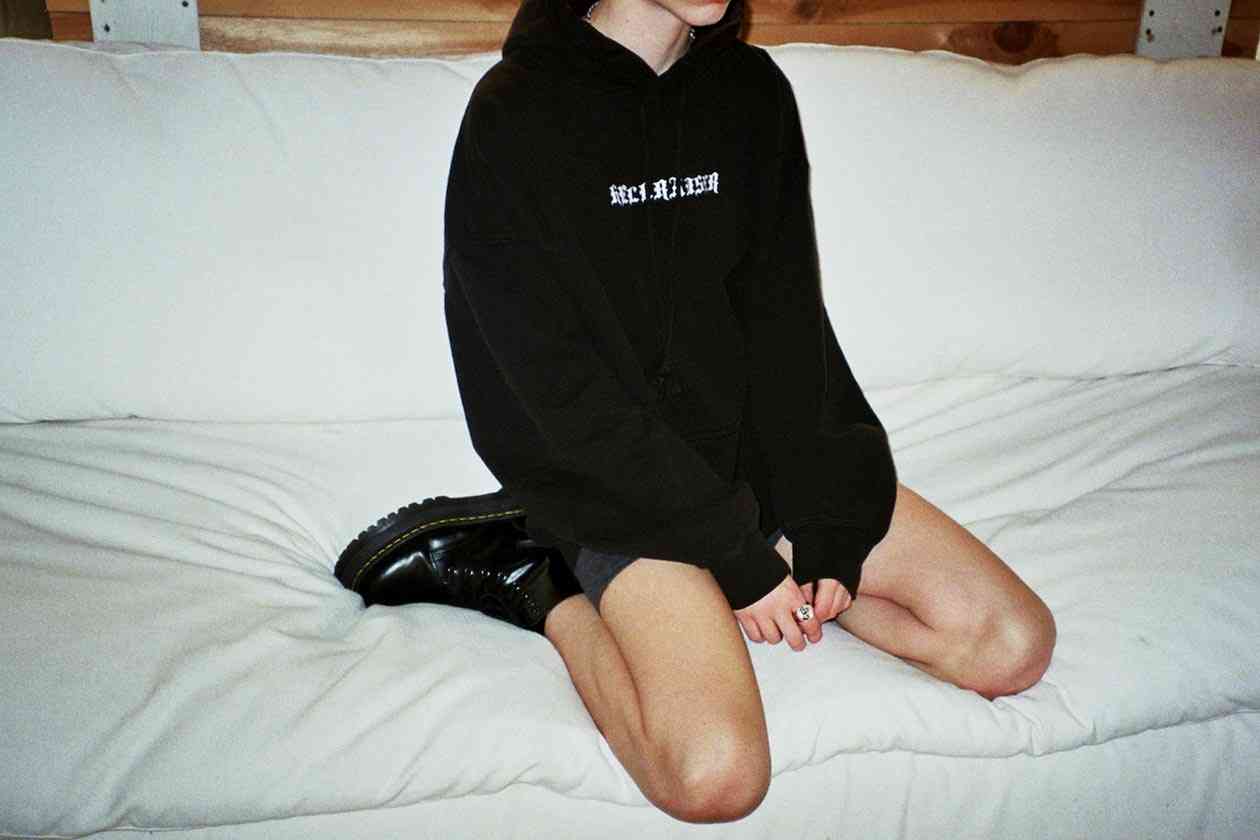 In the Depop universe, among tags like #deadstock -a term used to describe coveted clothes and shoes in perfect condition- we find others like Y2K to identify all those retro-futurist pieces that became popular at the beginning of the century. But if there is one that is setting fire to the buy-sell application, it is ‘Rare Brandy‘.

Rare Brandy is already like the female Supreme. The hype in an imaginary of coveted garments now in fast-fashion format and with an American halo. Pieces that are already sold out in the store, such as the Amara dress, are already around 70 pounds in Depop, quadrupling its 17-pound P.V.P. So, the soldering out in the stores is causing that second line of life to raise their prices to other levels.

This is how Twitter and TikTok have named the Depop community that obsessively buys these clothes at exorbitant prices, the ‘Cult of Brandy’. This kind of aesthetic sect that specializes in ‘Rare Brandy’ uploads an average of 2,500 garments of the brand every day in Depop, with the tag #rarebrandy. 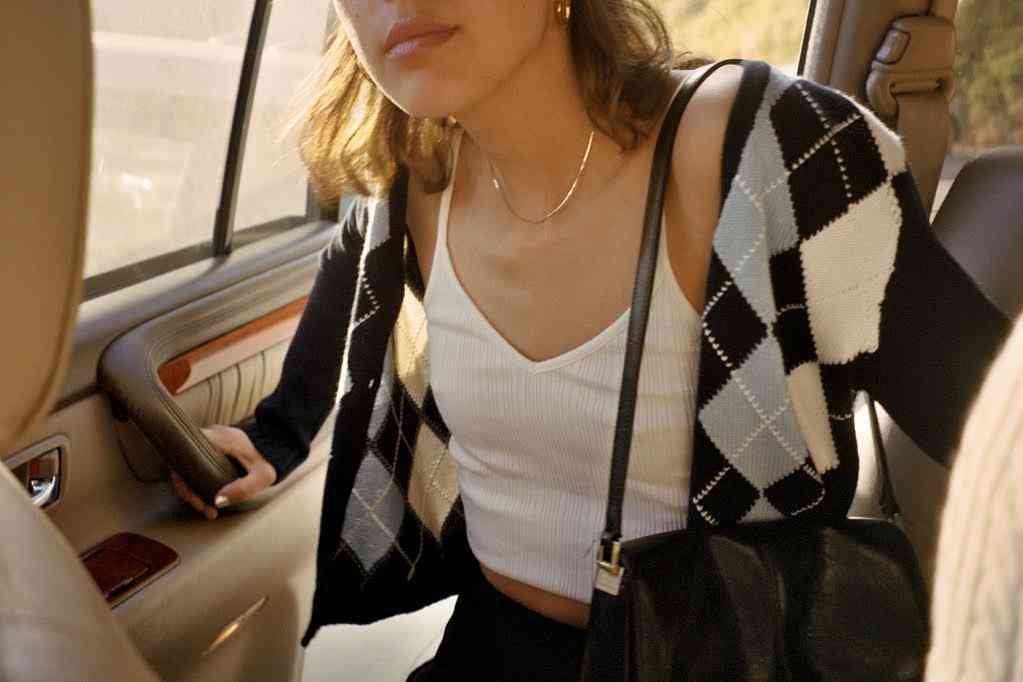 The standard that dictates the market value of a Rare Brandy item is whether it is in stock on the web. The longer it is sold, the higher the resale price. Thus, the demand for Brandy at Depop has not stopped increasing its position on the scene after the closures of the physical stores by COVID. Since April 1, Depop has had a 300% increase in sales in the United States.

Retailers at Depop are riding the wave with items labeled ‘extremely rare’. This means that the products are no longer available on the website and that they can take advantage of this.

But what makes teenagers want to pay so much for a Brandy product? Among other things, because they aspire to look like the influencers who wear it. It’s like trying to dress like Bella Hadid at a low-cost price. Melville’s marketing strategy focused on teenagers uploads ‘It’ girl outfits in the baby girl style wearing those super 2000 looks, ranging from 2014 Tumblr girls like Joanna Kuchta to YouTube’s Emma Chamberlain. With that, they generate a need that does not exist.

The dark side of Brandy is that it’s one size products limit the diversity of women’s bodies, not to mention the concept of the Brandy Girl: beyond being thin, she is mostly white. Here there is only one prototype that wears the size XS and 34-32, a 4-6 in the UK. 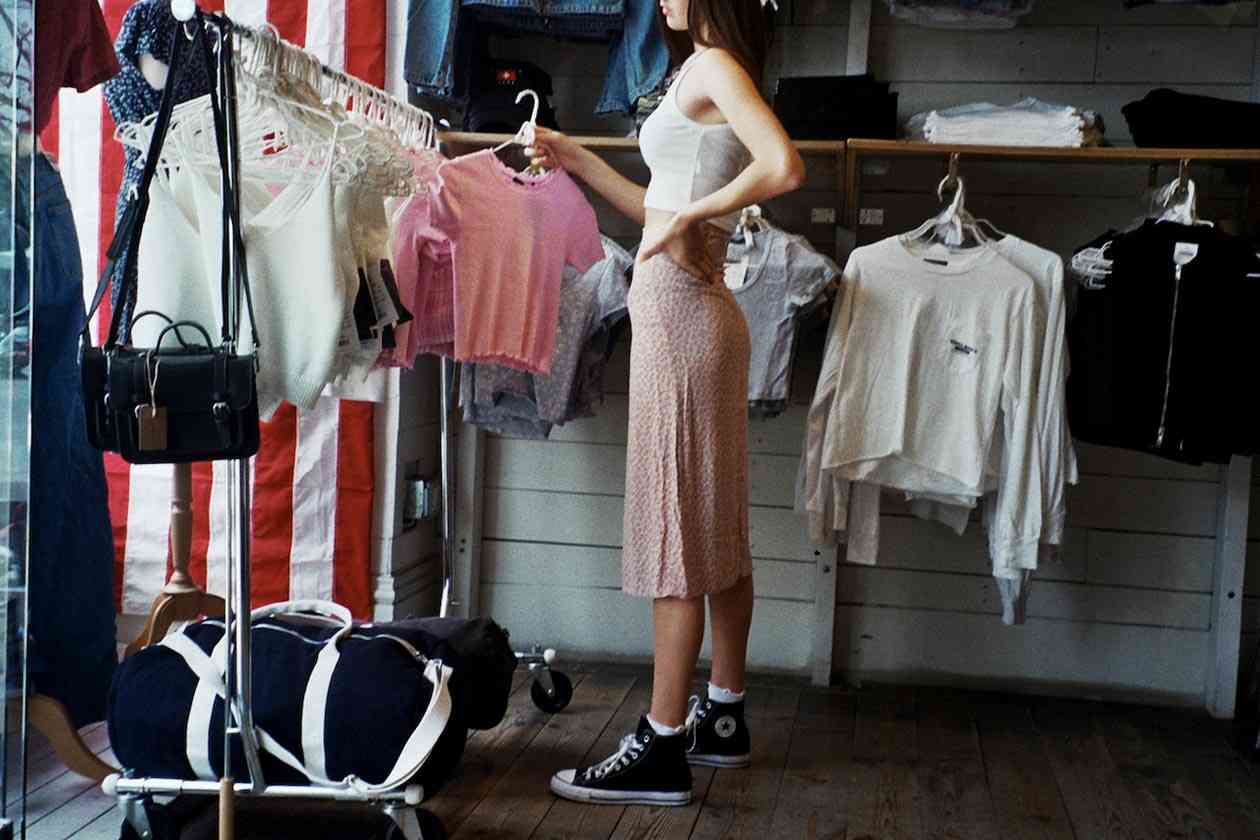 This double-edged sword has already been denounced through platforms such as TikTok for its one-size-fits-all policy and racist hiring, which apart from being socially marginalized can lead to eating disorders because it looks like a prototype/model far removed from reality.

Thus, the resale of Rare Brandy and the obsession with being the Brandy Girl have become a religion that has little to say about freedom and ethics. This is a manifestation of Brandy Melville‘s spirit of exclusivity. How long will the hype last?