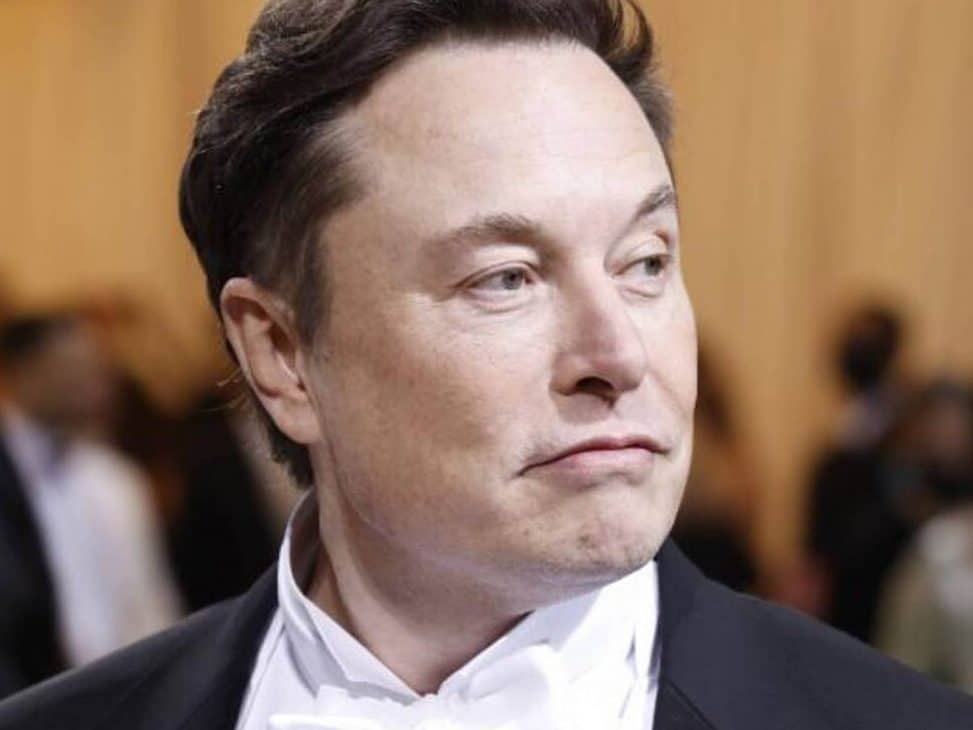 Elon Musk has said that his $44 million bid to acquire Twitter has been temporarily put on hold until the number of “fake accounts” and profiles dedicated to “spamming” the social network that he has detected during the acquisition process are cleared up. 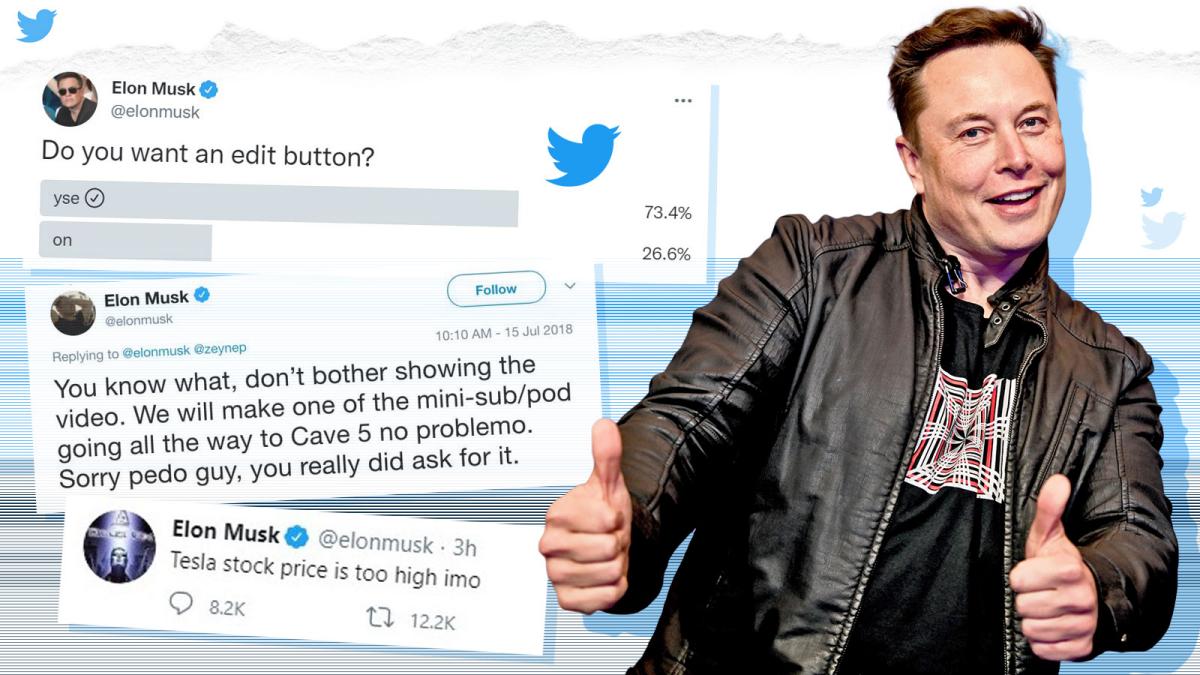 The sudden rectifications and changes of opinion that he is known for make the act of doing business with Elon Musk a complex task. Even more so when it comes to a multi-billion dollar purchase like Twitter. “The Twitter deal is temporarily on hold pending further details to determine if fake accounts and spam account for less than 5% of users,” Musk tweeted.

The company’s shares fell 20 per cent before the deal and Twitter declined to comment. The company had estimated earlier this month that spam accounts represent less than 5% of its active and monetisable users in the first quarter of 2022. It also noted that the deal with Musk posed a risk to its commercial agreements.

Musk, the world’s richest man and CEO of Tesla, had said that one of his priorities would be to eliminate “spam bots”.

Now… Why don’t you take a look at why Elon Musk wanted to buy Twitter?

HIGHXTAR Weekends | What to do in Barcelona
These are the adidas Yeezy 700 V3 “Fade Carbon”
Paco Rabanne yearns for an “Endless sunset” in his latest capsule
adidas launches two new underwear collections
Kendrick Lamar finally releases Mr. Morale & The Big Steppers
Find the look for this summer at Vista Sul Mare
Real Madrid Virtual World: the club creates its own social network
Feeling trapped by capitalism: RIGIDO
Off-White launches its new mules for this summer
Zac Efron wants a High School Musical reboot
We have added the Hotel La Palma in Capri to our wish list
Melissa unveils her most Y2K collection to date