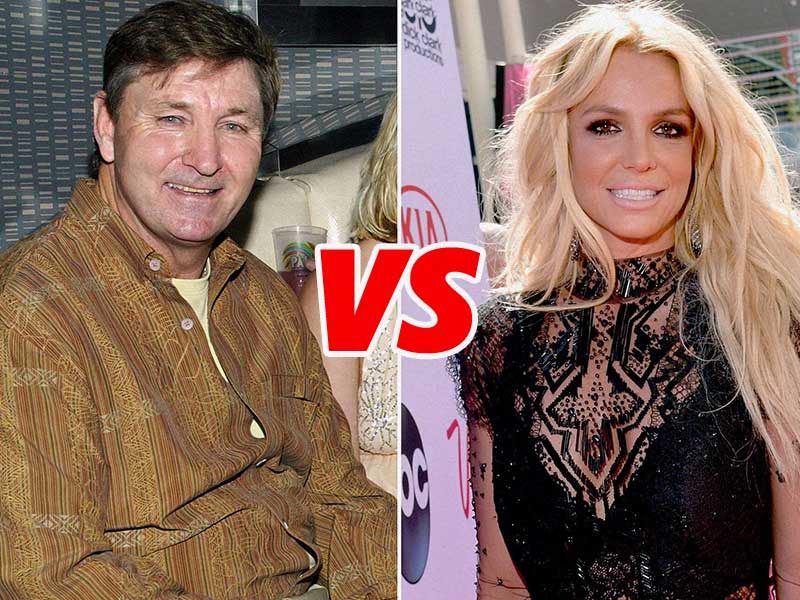 Britney’s father will maintain her guardianship… For now

Jamie Spears will maintain control of the pop star’s estate. 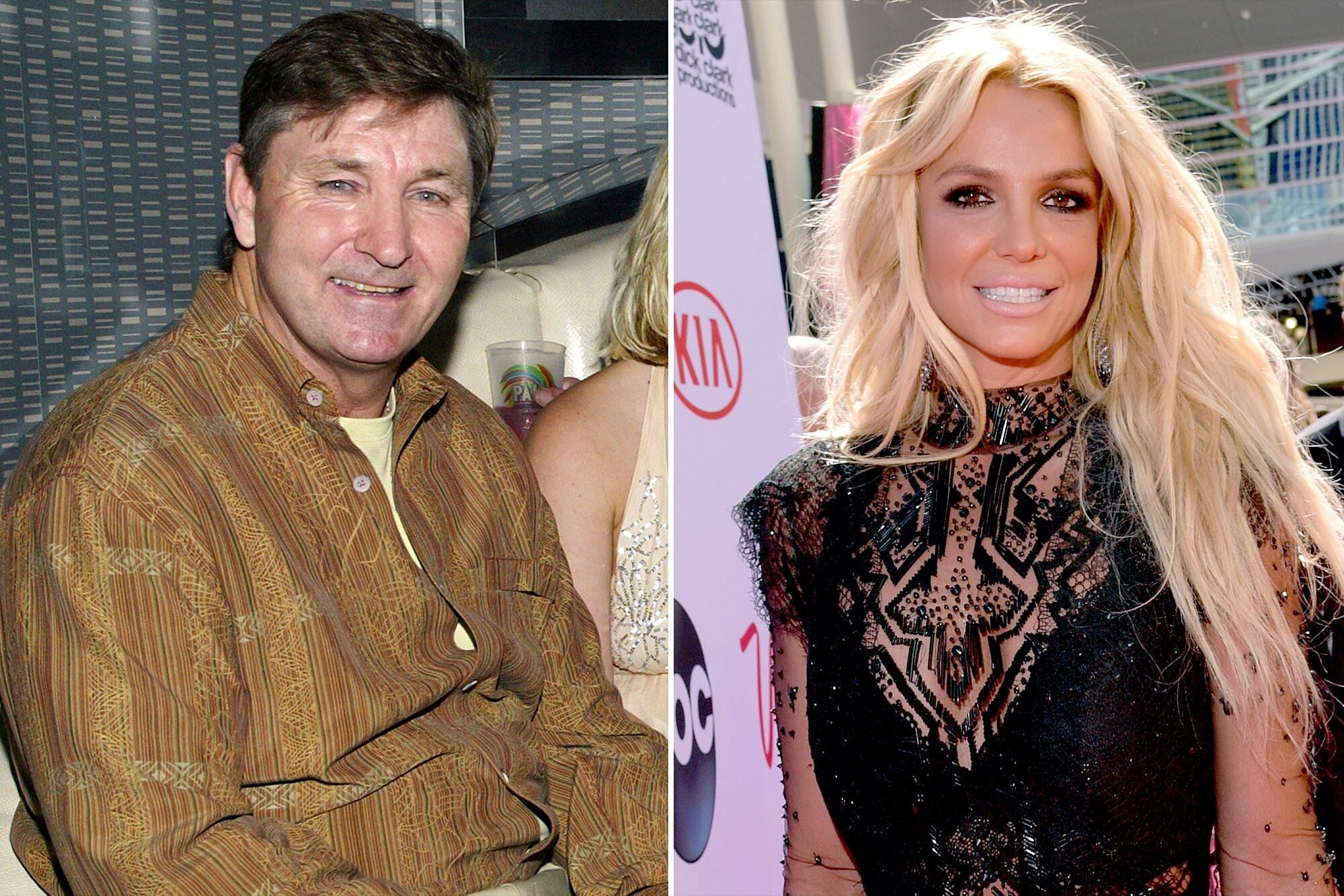 A judge denied Britney Spears’ motion to have her father, Jamie Spears, removed as guardian of her estate. The ruling follows a request filed by the pop star’s attorney in November 2020 for Bessemer Trust, an independent firm, to act as co-manager alongside the elder Spears.

“The application filed by the trustee to suspend James P. Spears immediately upon the appointment of Bessemer Trust Company of California as sole conservator of the estate is denied without prejudice,” the court ruling states. The decision comes shortly after Spears appeared publicly to explain his treatment under the conservatorship. She called the arrangement “abusive” and alleged that her father would not allow her to remove her IUD. “This guardianship is doing me more harm than good. I deserve to have a life,” she said.

According to The New York Times, the singer’s father has called for an investigation into the allegations made at last week’s hearing. His lawyers denied claims that he exercised control over her health decisions.

The next hearing in Spears’ guardianship case will take place on July 14.

Blumarine new campaign is powerfully dreamlike and cinematographic
We’re in luck! Britney Spears is pregnant
Britney Spears is ready to spill the beans
Madonna wants to repeat the kiss with Britney on her tour
Here’s why Britney’s not ready to return to music
The fascinating story behind Von Dutch: icon or curse?
Britney Spears (finally) regains her freedom