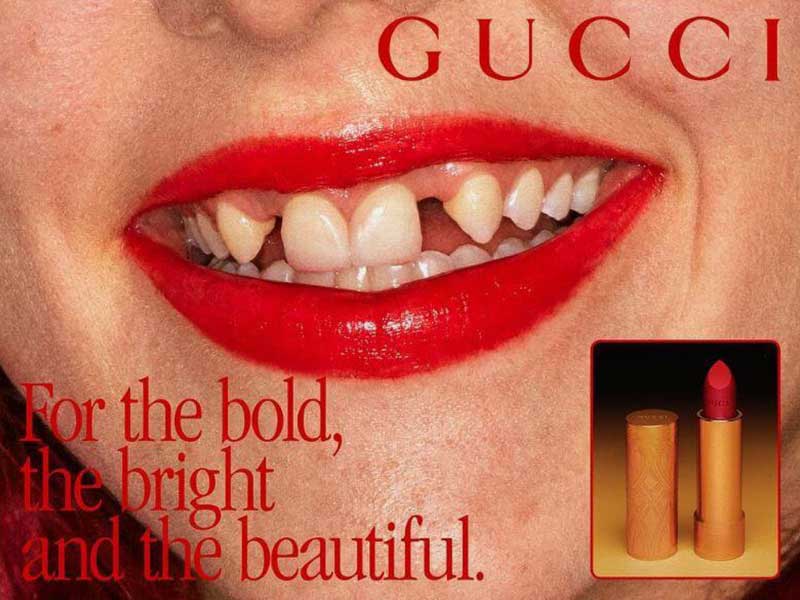 Camp, beyond the trend

After reading a lot of explanations about what Camp means, since we all still don’t have it too clear, -and it seems that the MET Gala looks aren’t going to help us understand it-, the best thing is to start talking on what really matters, about the term and why it’s so necessary now. 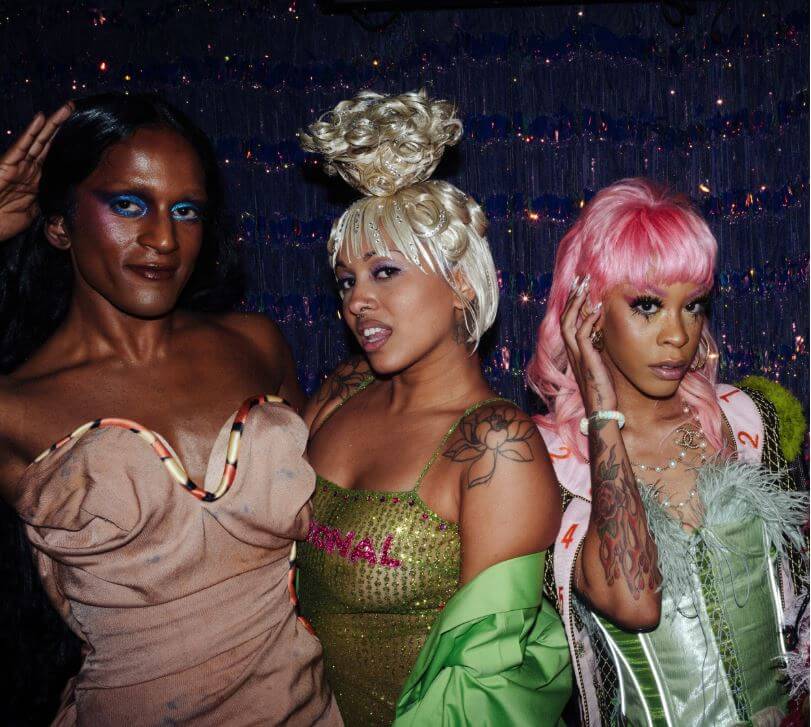 Camp, now, more necessary than ever.

And we say now, because the origins of something that sounds as new Camp dates back to the 18th century, in the French palaces that served to situate the country as the cradle of fashion and stressed the artifice imposing it to the máximum, until it became art. A few years later -1964, to be exact- John Waters began to scandalize and disgust American society with the aesthetics of his art, raising the flag of diversity and vindicating stylistic, physical and even mental states that were not usually represented on the small and large screen. 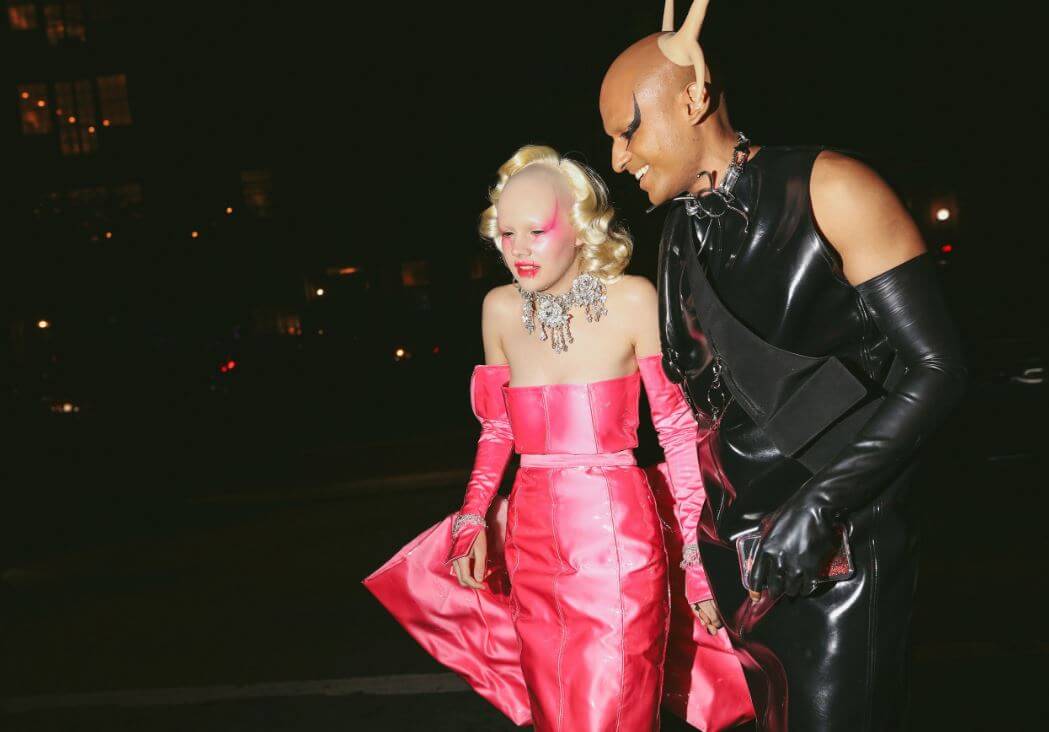 And to this day, it seems that we are still a long way from embracing as a society the purest concept of diversity, as evidenced by the hundreds of comments pouring hate into the publications of the pre-MET photos. This phenomenon serves as an accurate diagnosis of a society that is not as free of prejudice as we want to believe, and the importance and need for aesthetic agitators like Fecal Matter to arouse emotions in people, however negative they may be. 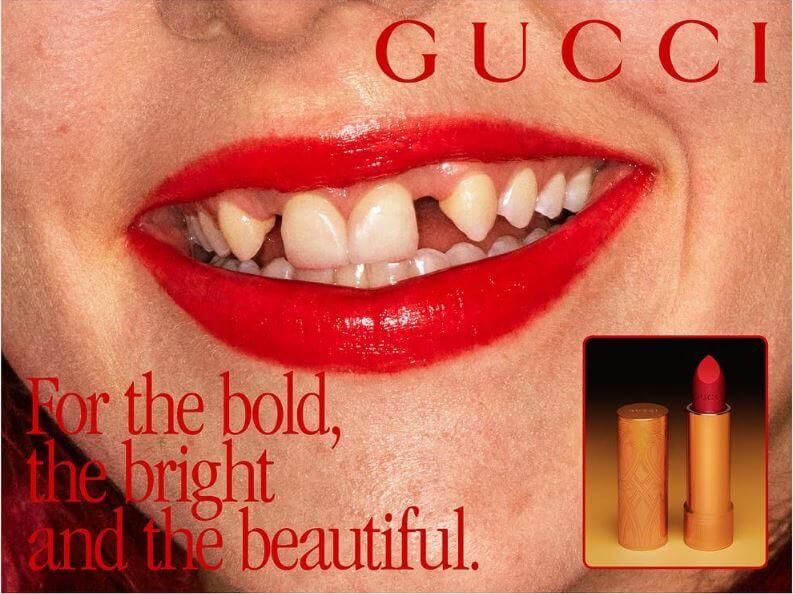 Same concept is going on Gucci beauty‘s latest campaign. A lipstick is usually sold as something that will make your beauty stand out –the stereotypical one-. However, in this occasion the Italian house finds beauty in the real, the diverse and above all, the everyday, elevating it to the level of an artistic work. That way, the mouths that present the lipstick have irregular teeth and the protagonists of the campaign are families dining in front of the television in their plastic trays. It is no coincidence that the firm’s creative director, Alessandro Michele, was one of the hosts of the gala, and perhaps the person who gave the most accurate definition of Camp‘s meaning: “the unique ability to combine the highest art with pop culture”. 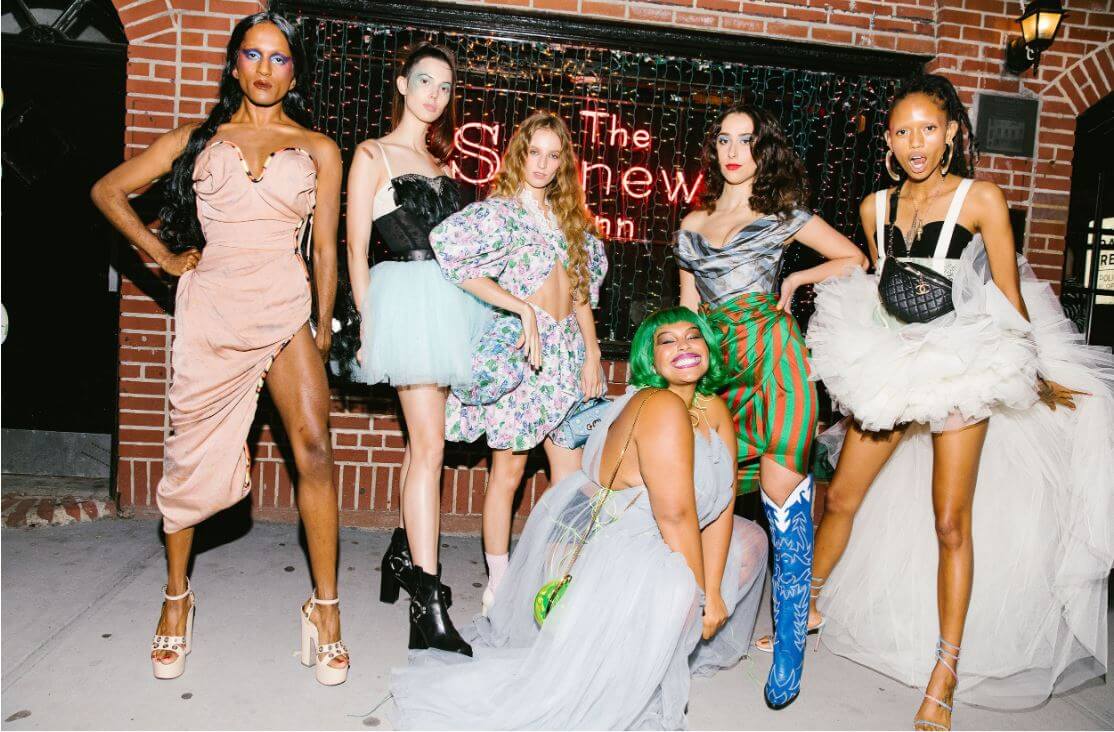 In this context is best understood the importance of an event with the media repercussion of the MET having dedicated its influence to making visible a way of understanding fashion from a more inclusive perspective. Sinéad Burke, RuPaul, Billy Porter, Janet Mock, Lizzo, Hari Nef, Lavern Cox or Petra Collins are some of the guests who climbed the museum staircase for the first time this year, representing the diversity that we did not usually find in the profile of those attending the gala. Looks with queer, the imaginary drag or trash culture inspirations were protagonists, and despite running the risk of staying in a pose and a lot of frivolity, it can be a powerful tool to generate cultural conversation around all these figures. And if there’s anything more necessary than seeing them, it’s listening to what they really have to say.