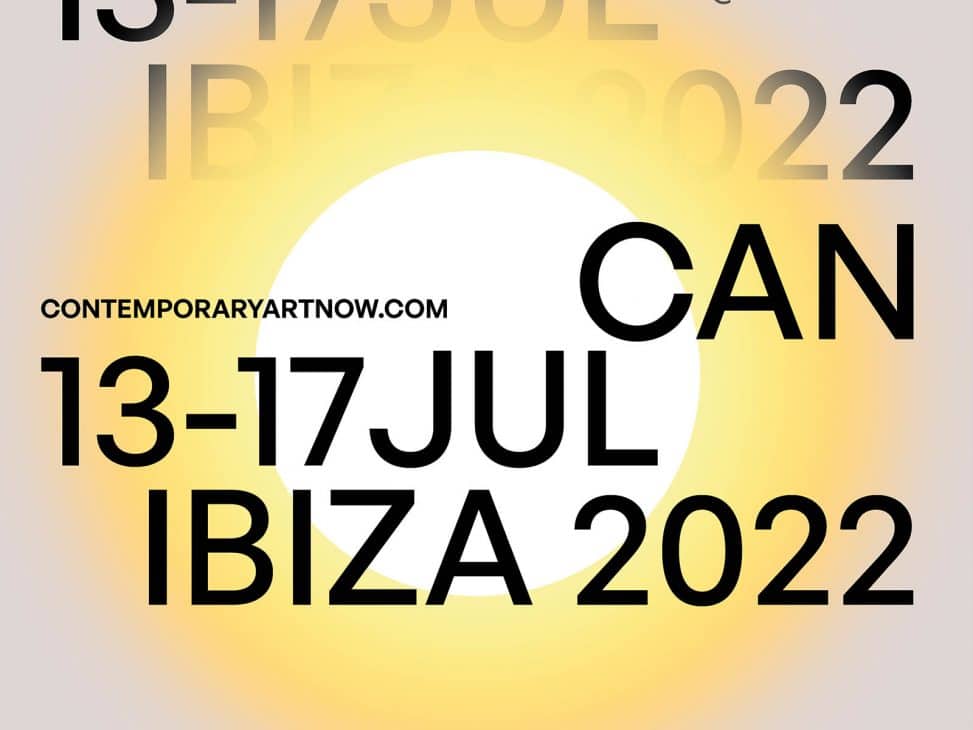 CAN, Contemporary Art Now, is a new art fair that aims to become an innovative platform for discovering the latest in contemporary creation. Emphasising the new languages that have emerged or are emerging, but leaving a space for the proposals of established artists who have stood out in recent decades. 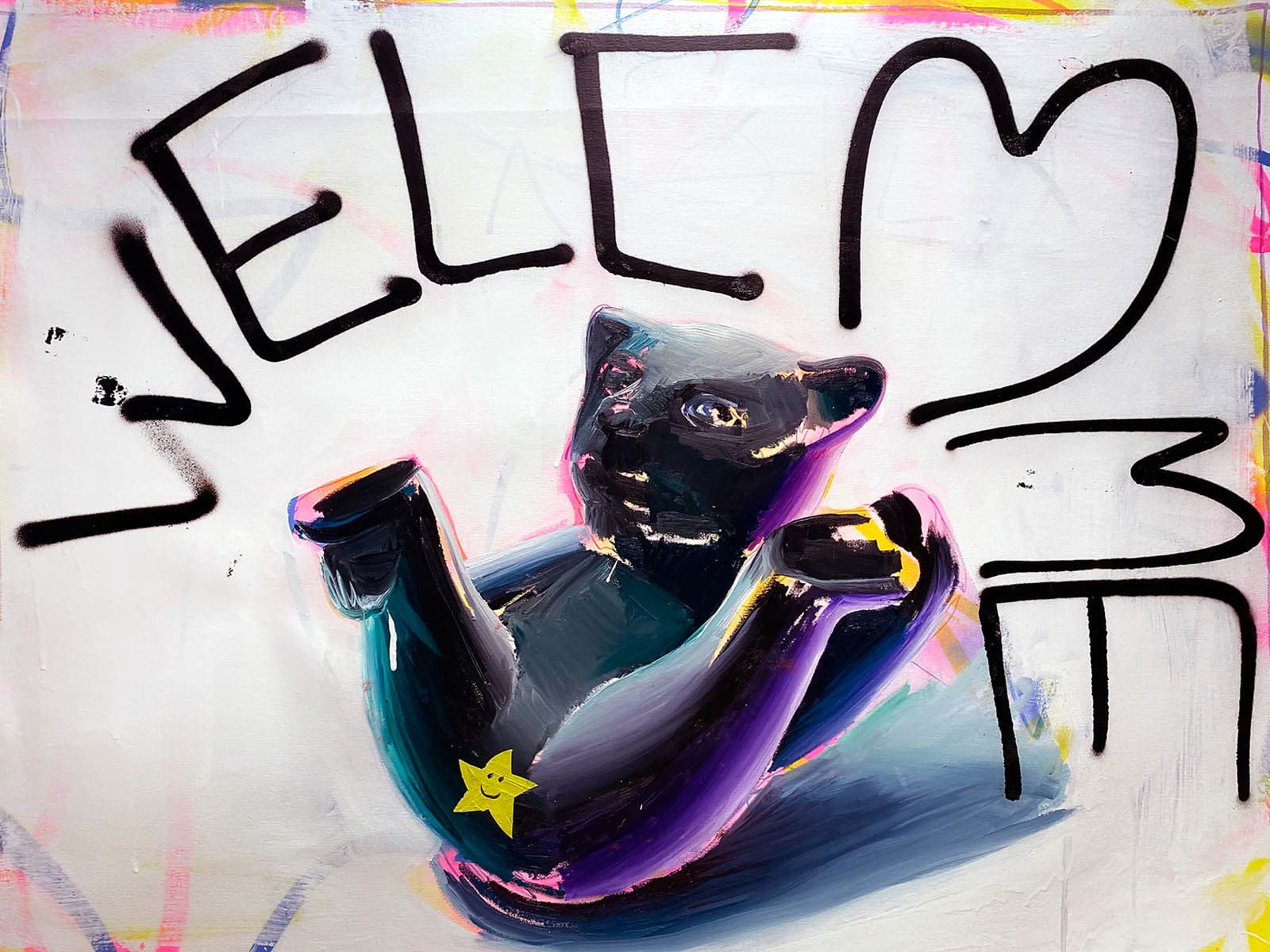 For five days, from 13 to 17 July, the island will become a meeting place for artists, art collectors, art lovers and personalities from the local and international cultural world. CAN, Contemporary Art Now,, is an initiative of Sergio Sancho, a cultural promoter who surprised us six years ago with UVNT Art Fair (Urvanity), another fair that has become an essential event in Madrid’s art week every February.

“CAN means ‘house of’ in Ibizan. We aspire to be the hosts of the avant-garde of current creation. That’s why our surname, now. The island is an inexhaustible source of inspiration in many artistic facets, we think it can also be in art as it is in music, gastronomy, fashion… or in hospitality”, explains Sancho. 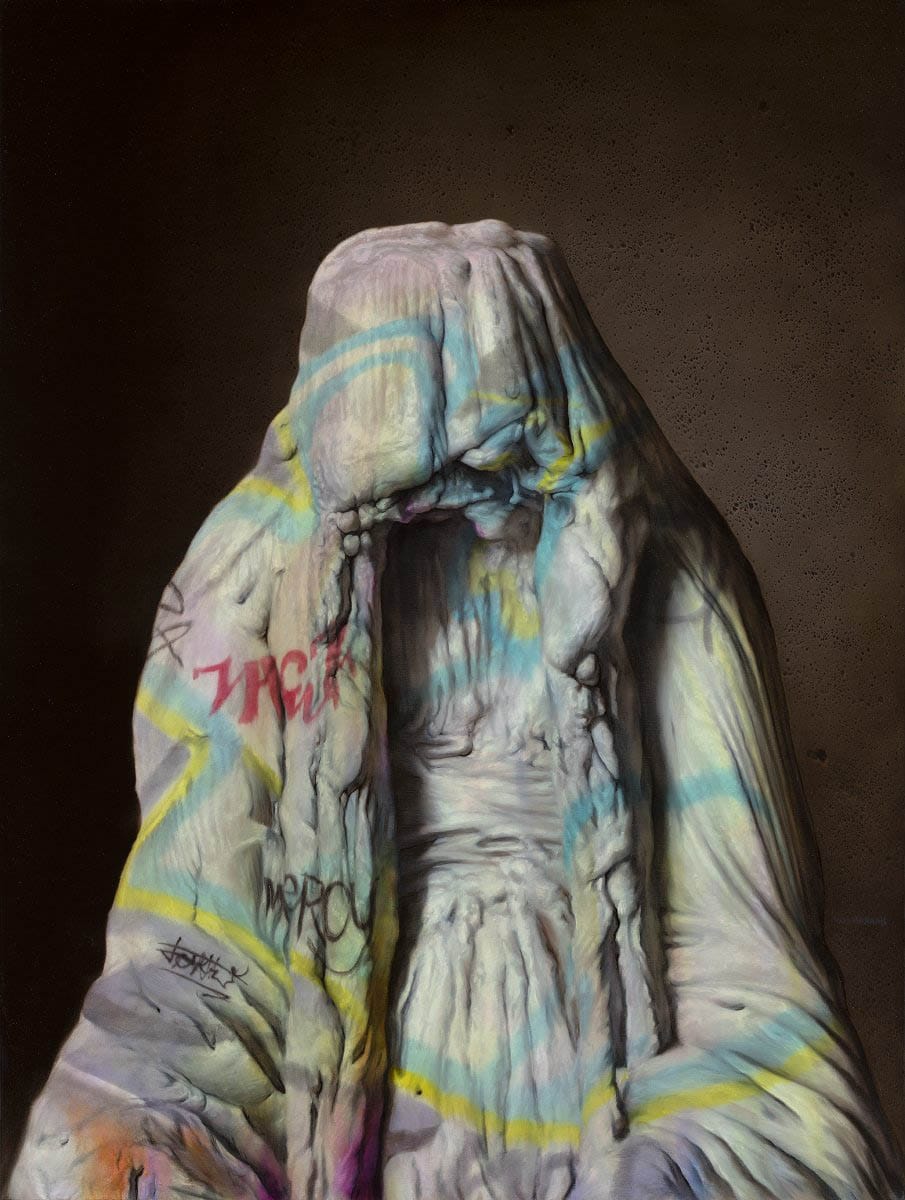 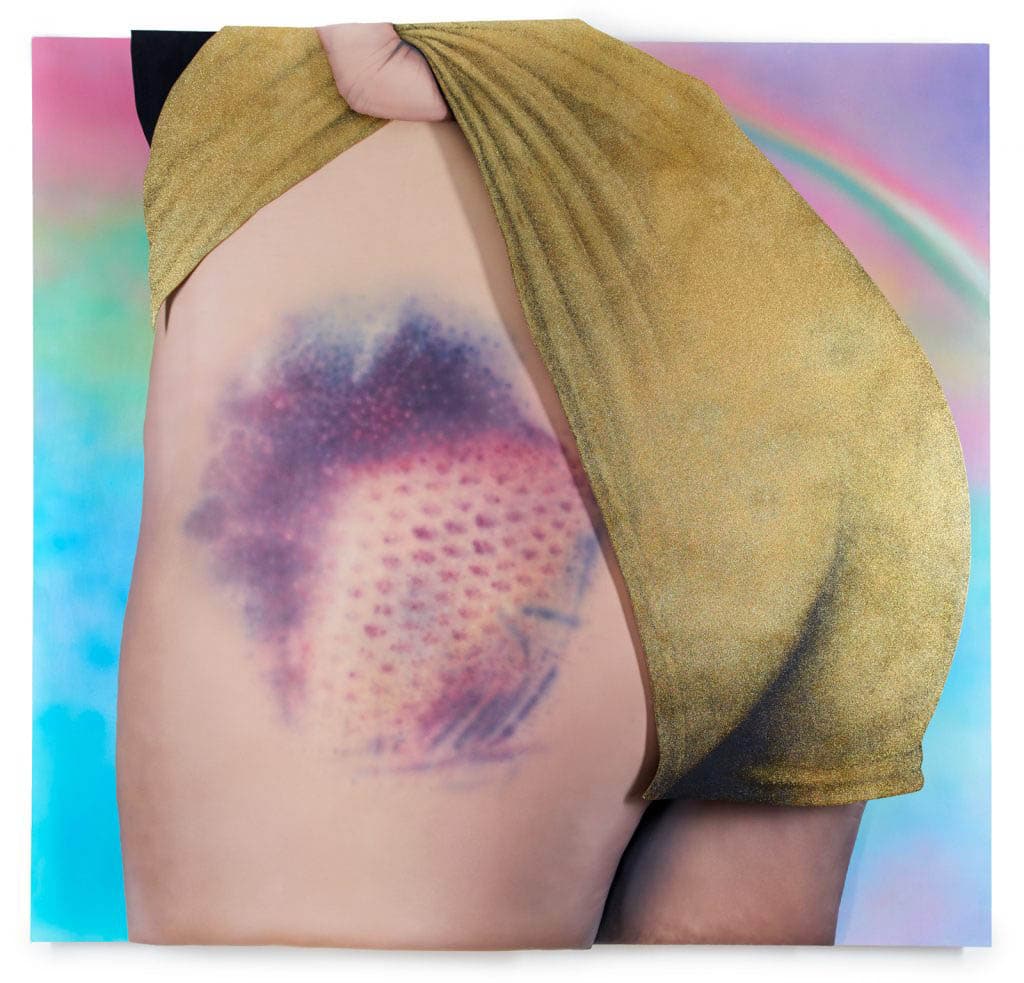 A fair by invitation

The differentiating element of CAN is the curatorial work carried out by the critic and disseminator, Sasha Bogojev. In each edition, he will identify and invite a selection of galleries that, due to their trajectory and programming, are shaping the current creative scene.

“These are galleries that are at the forefront of the emerging world art scene. By focusing on emerging and mid-career creators, there is a strong affinity towards figuration among the works on show, which will give the whole fair a very focused and distinctive appeal,” explains the curator. 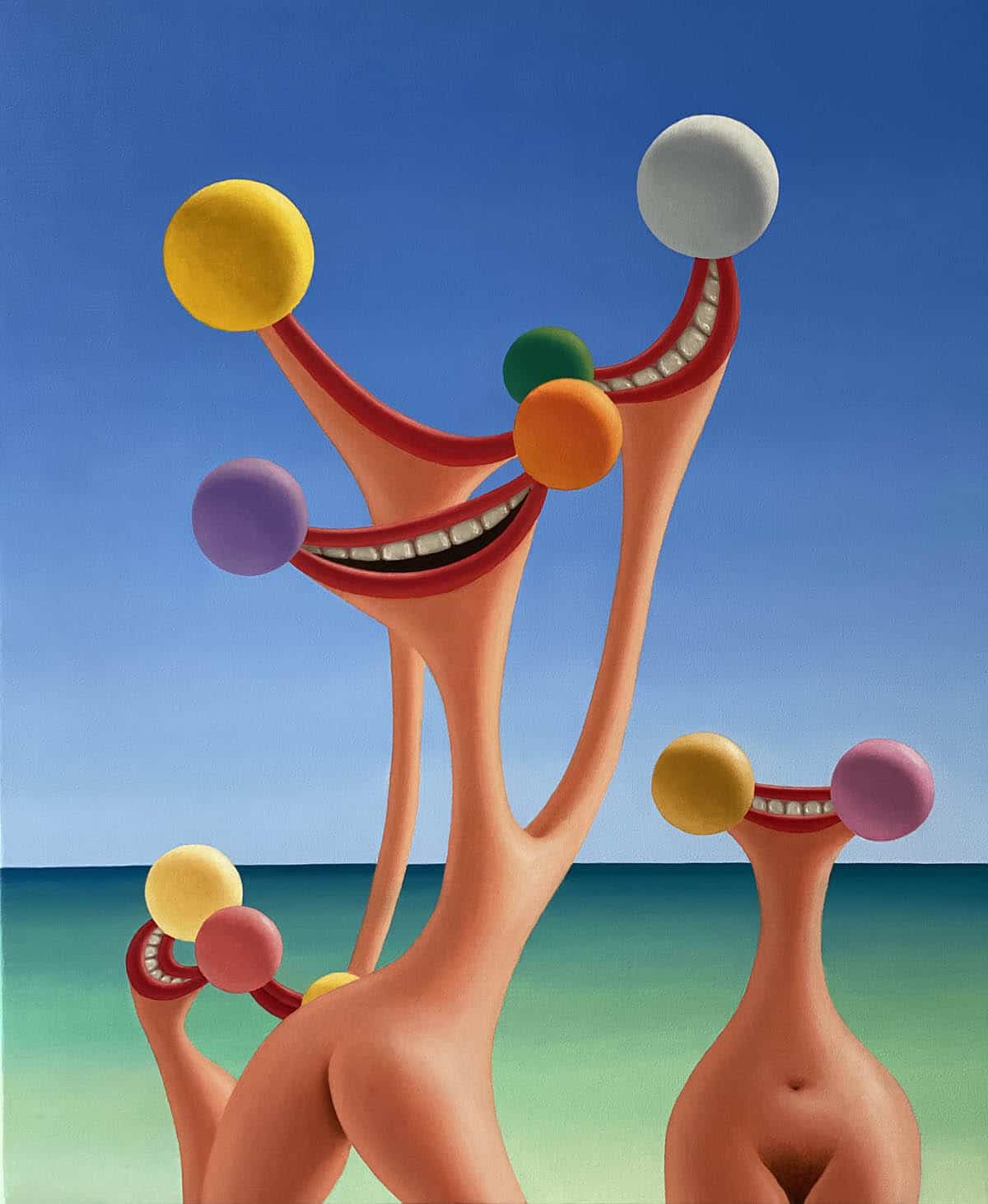 “The reaction has been very positive because of the concept and, above all, the location. Many people from the art world seem to have some kind of connection to the island that they weren’t aware of and are willing to be part of this edition. Either by exhibiting or by visiting”.

The fair will be held at the fairgrounds (FECOEV), on the outskirts of Dalt Vila, with a careful architectural design where spaciousness and natural light will play a leading role. This meeting in July promises art and plenty of sunshine – the fair will be open only in the afternoons – but also unique experiences with a programme of parallel events, private visits to institutions and collections and evenings of music until dawn. 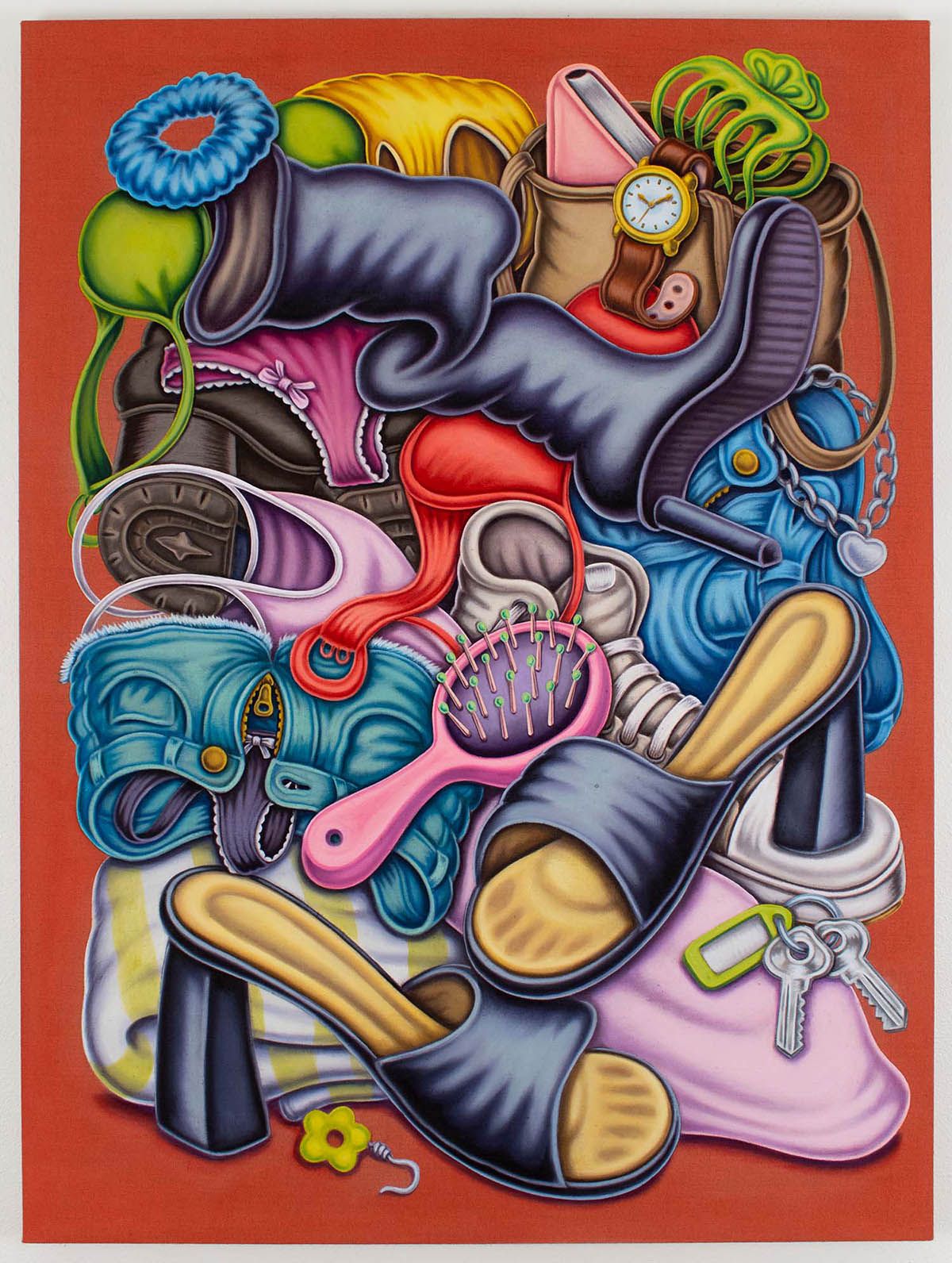 “We want to create connections, to become a relaxed meeting place. Ibiza has traditionally been a haven for artists and creators. In the sixties, there was the ‘Ibiza 59 Group’ and there is a good range of local galleries,” says Sancho. “Our aim is to strengthen the alliances between international and national galleries. So that artists from here can enter the international circuit and artists from abroad can become better known in our country”.

And now… Why don’t you take a look at the interview we did with the artist Demsky?