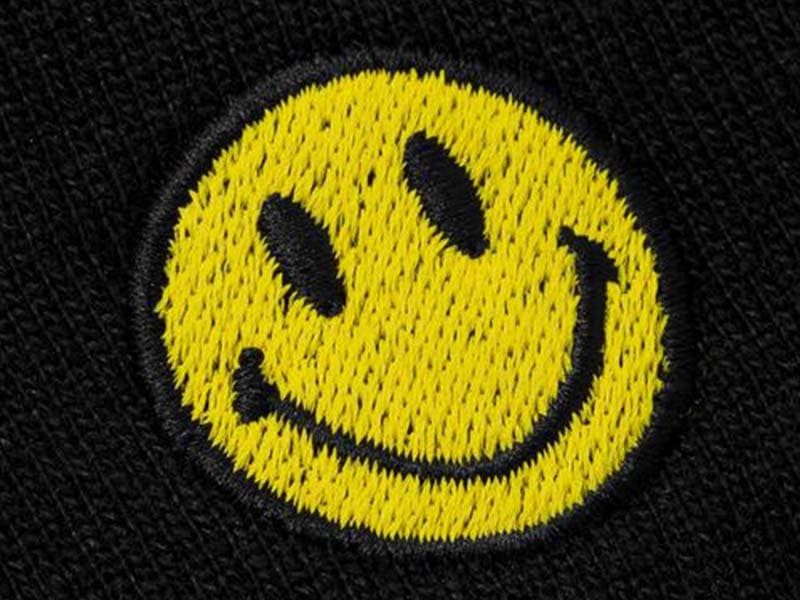 After announcing in March that they were changing their name, Chinatown Market is now called MARKET. 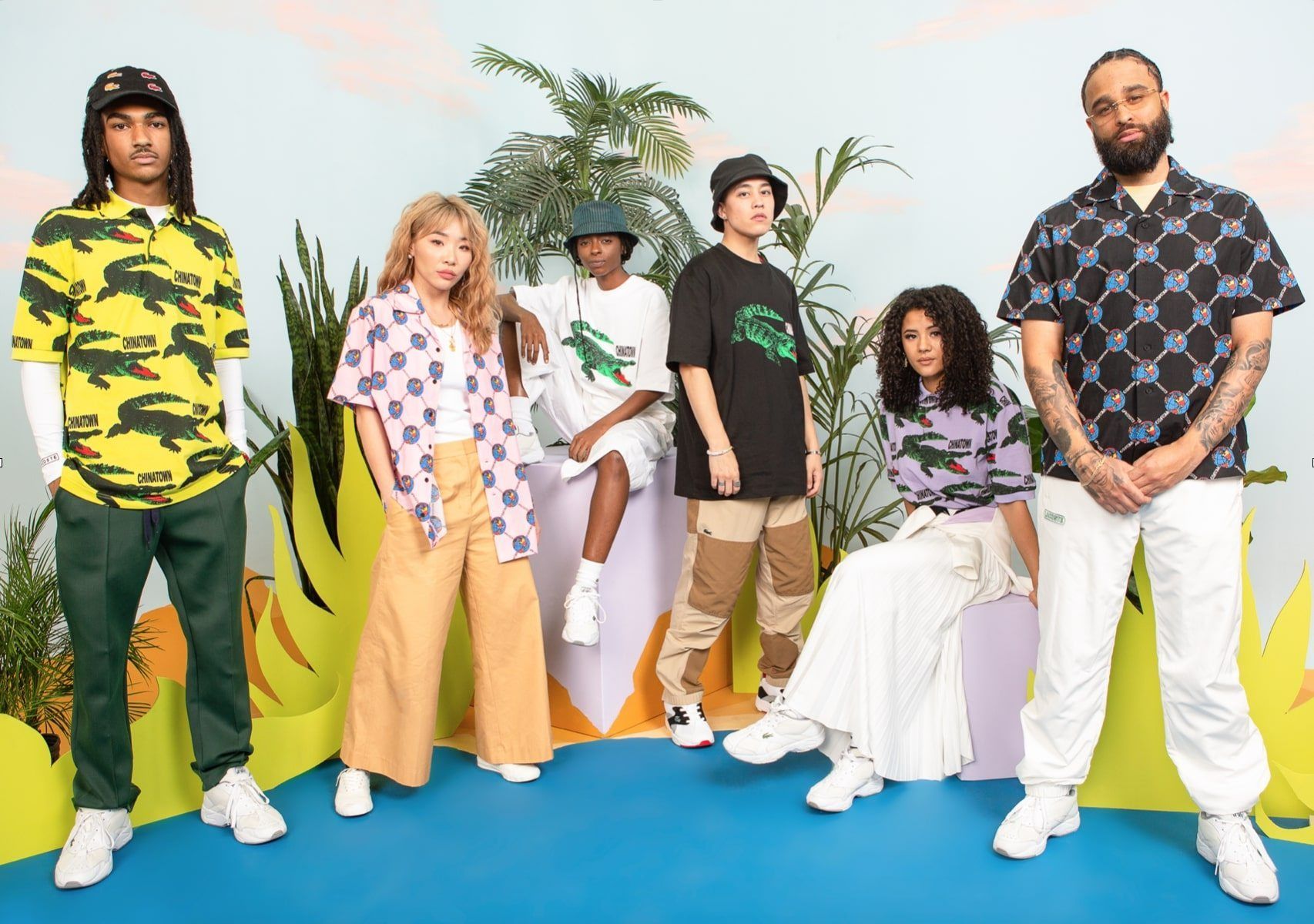 The company made the decision to change its name in response to the growing number of attacks directed by the Asian-American community. A petition even appeared on Change.org demanding a name change, claiming that “the concept of Chinatown is not for sale, let alone to a white person who only uses the word as a synonym for piracy”.

The brand took to Instagram to acknowledge the criticism and announce the upcoming change in March, writing: “We should have done it sooner, but it’s never too late to do the right thing. We are working to donate profits from existing products and work to fund non-profits that work with the AAPI community.”

Along with the name change, the label has also unveiled a new website “MarketMarketMarket.com“.

On RiRi’s latest album: “It will be completely different”
Your iPhone will be able to detect if you have depression or anxiety
We present the programme of 080 Barcelona Fashion
Hacker arrested for unlocking 1.9 million phones
Dr. Martens launches XXL sole silhouettes for FW21
Camper arrives with a unique concept: the restaurant “Café Camaleon”
Khloé Kardashian hosts Candy Crush All Stars tournament
Here’s how the full moon affects your zodiac sign
IKEA announces collaboration with Swedish House Mafia
Carlota Barrera joins the sportswear in her SS22 collection
Birkenstock presents the first release of its 1774 collection
“Haute couture” joins Fortnite with Balenciaga