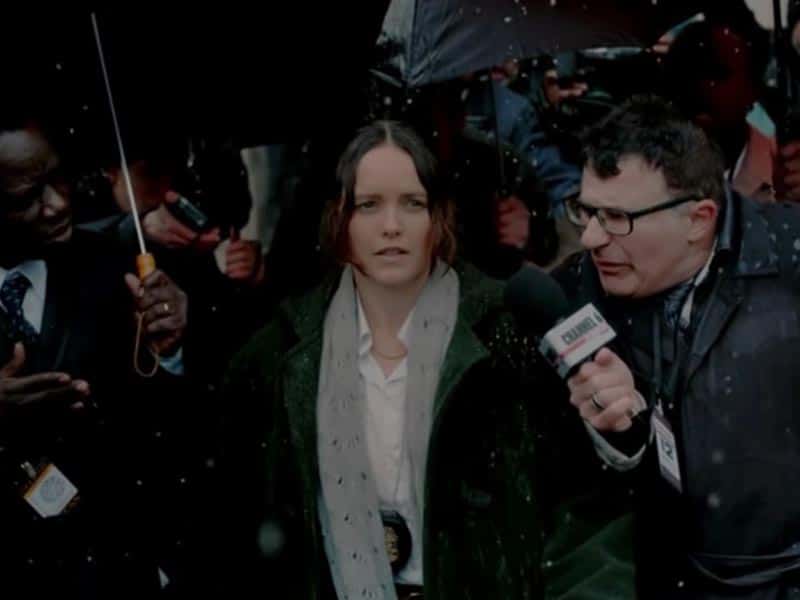 Clarice: the new sequel to “Silence of the Lambs”

The first preview of the new sequel series to “Silence of the Lambs” is here. “Clarice”is the title and is scheduled for release on CBS next month. The series takes place one year after the events of the original film, when the FBI agent meets the psychopath Hannibal Lecter for the first time.

“Clarice” is set one year after the events of “Silence of the Lambs”. It seems that the police will return to the Buffalo Bill case given their experience with the relevant case. The series is a deep dive into the untold personal story of FBI agent Clarice Starling when she returns to the field in 1993.

The sequel as its name suggests will focus on exploring the FBI agent’s past to try to connect her childhood with her ability to attract psychopaths. This role was originally played by Jodie Foster and Julianne Moore. Now actress Rebecca Breeds, seen in “Prettty Little Liars” will take up the challenge.

Due to a legal problem over ownership of the rights, this new television series has had to omit any mention of the main character Hannibal Lecter from the original film, played by Anthony Hopkins in 1991, as well as any previous plot involving the character. 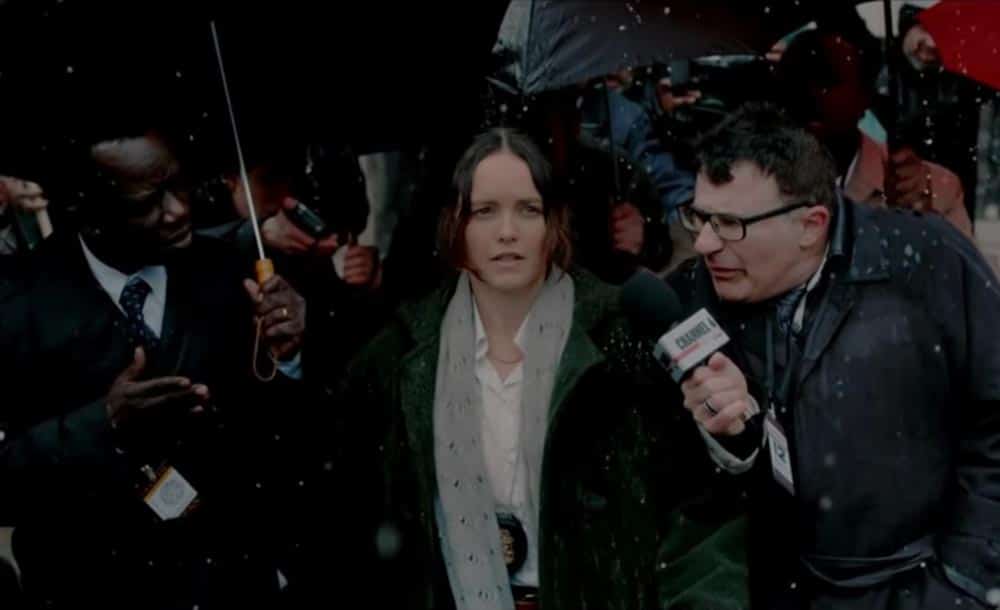 “I’m still trying to understand how the rights are divided,”, explained producer Kurtzman. “But it’s been quite liberating because we have no interest in writing about Hannibal. Not because we didn’t love the films and the show, but because it was done so well by so many people that it didn’t feel fresh for us”.