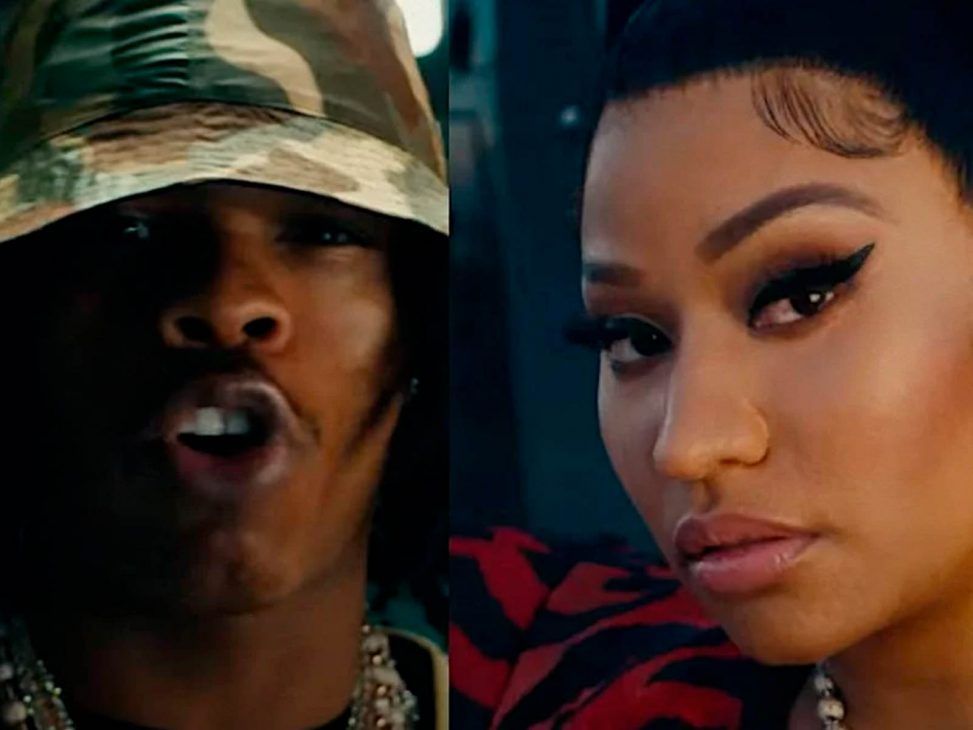 Call of Duty is always finding ways to innovate. While it usually comes in the form of new features in their games, new technology, changes to the way they work, or bringing in new players, you can’t say that any CoD game is the same as the last. Just take a look at the trailer which features a few familiar faces.

If that wasn’t enough, leaks suggest that CoD: Modern Warfare II will feature football superstars Neymar and Messi, as well as other relevant protagonists. Call of Duty: Modern Warfare II will be playable on 20 October, however multiplayer will be available on 28 October when the game officially launches. If you want to pre-order the game you can already do so on the official website.

Some upcoming unreleased Operators for #ModernWarfareII