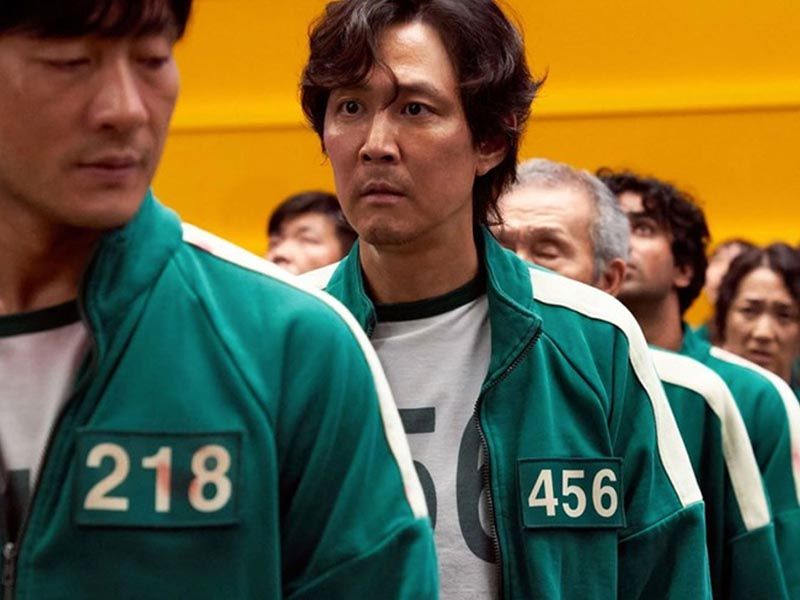 The second season of “Squid Game” is already a reality. Although the streaming platform has not yet commented on the matter, the creator of the series, Hwang Dong-hyuk, has confirmed it. 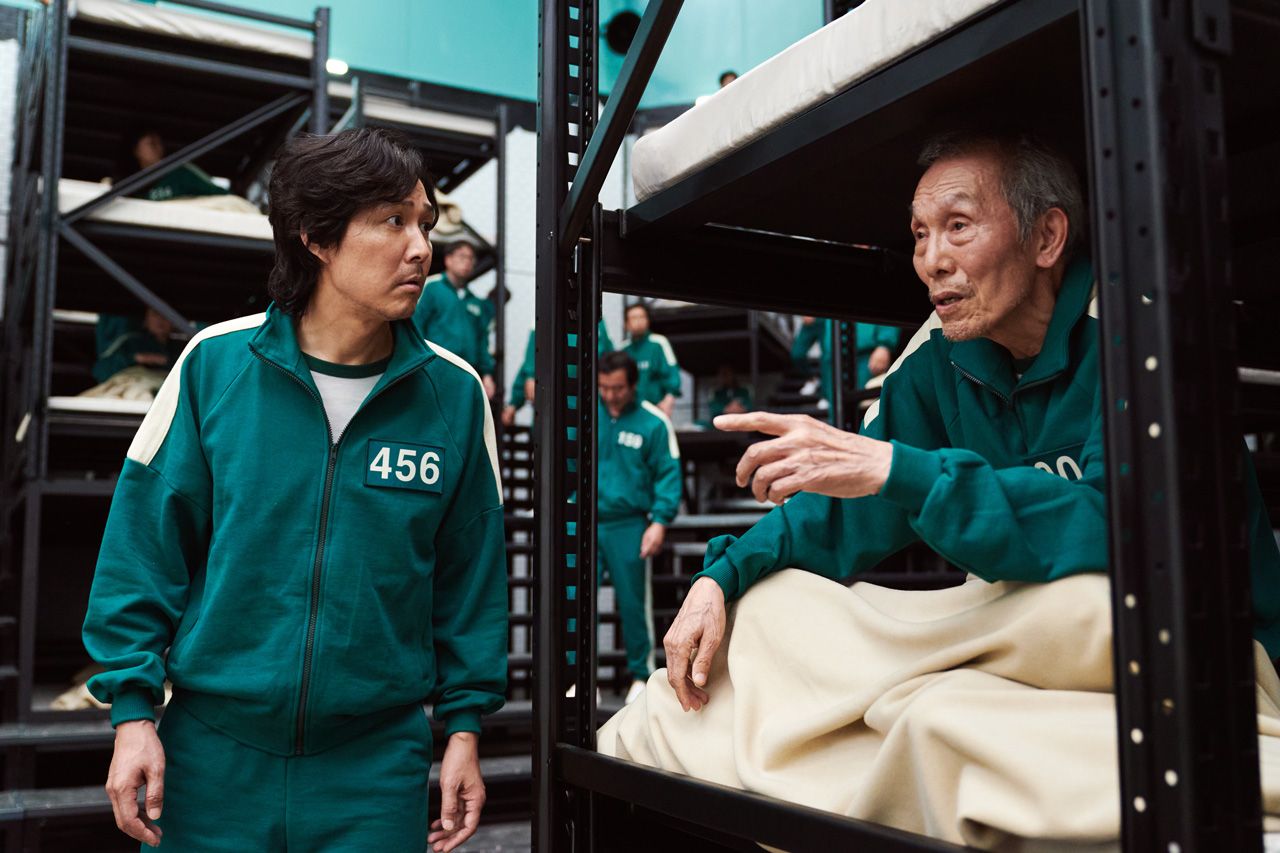 The fact that this Korean series has become one of the most watched in Netflix’s history in just seventeen days pointed to the fact that there would be season 2. “The Squid Game” has always been clearly intended to continue because of the cliffhanger at the end. However, it’s too early to set a date because Netflix has not yet taken a position on the matter.

“There’s been so much pressure, so much demand and so much love for a second season. So I almost feel like you leave us no choice,” the creator explained. “But, I will say that there will in fact be a second season. It’s in my head right now. I’m currently in the planning process. But I think it’s too early to say when and how it will happen.”

New season of Black Mirror confirmed after three-year wait
Levi’s celebrates 501st Day with special edition “crazy legs”
Celine introduces its first pet line
Don’t miss the Carhartt WIP Summer 2022 campaign
SoyMeme, the festival that reveals meme culture to you
10 essential fragrances for this summer
MAC Cosmetics launches a collection with Stranger Things
PLEASURES x Weezer: when streetwear connects with rock
HIGHXTAR weekly agenda: what to do in Madrid
If you find it hard to give your partner orgasms, try this
Levi’s Vintage Clothing turns its 501s inside out
Spotify allows NFTs to be displayed and sold to artists