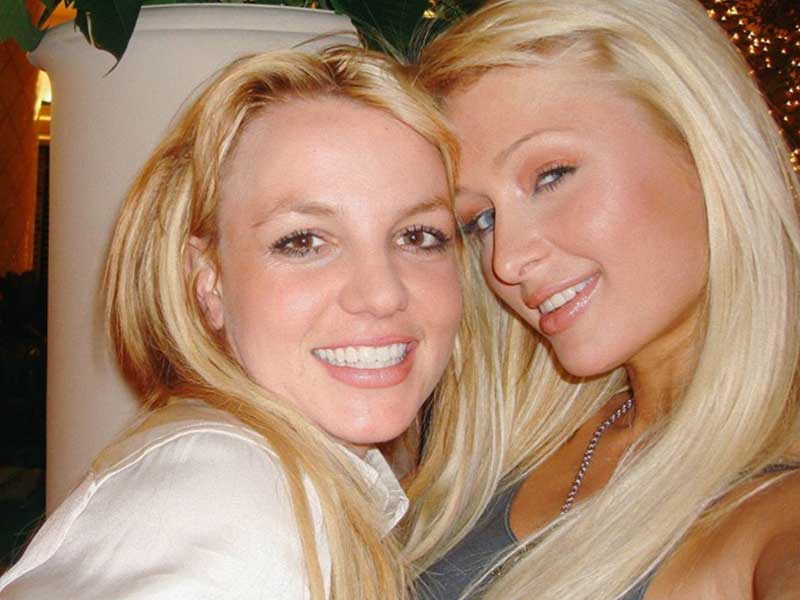 Did Britney Spears and Paris Hilton invent the selfie?

The legends of 2000 are virtually connected to celebrate the 14th anniversary of an event that marked the history of the internet: that selfie that, according to Hilton, she invented with Britney Spears in 2006. #LegendsOnly 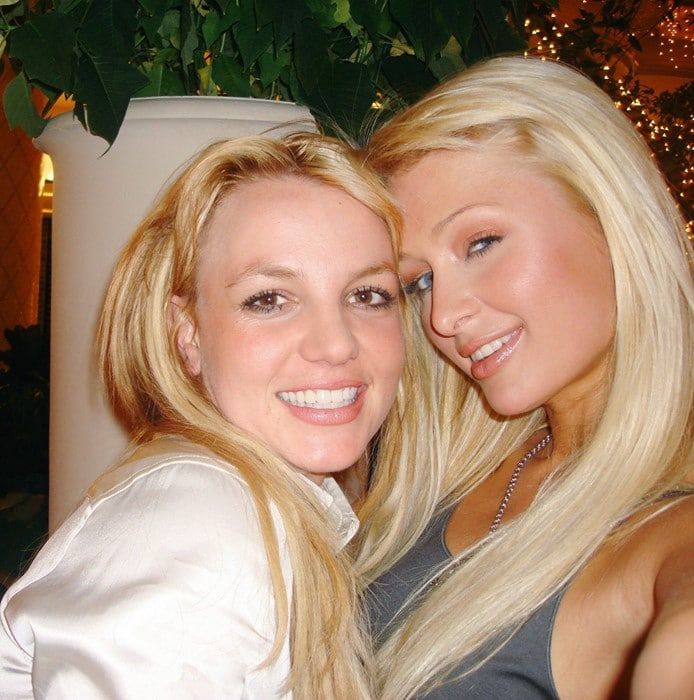 In 2017, Hilton already declared that she had invented the selfie with Britney Spears. Yesterday she went on Twitter to remind us again: “14 years ago, Britney Spears and I invented Selfie”.

The feedback from the online community has been devastating. The fact is, they oppose the claim that celebs have invented digital self-portraits. Twitter users cite previous examples ranging from Madonna in Desperately Seeking Susan (1985), to Buzz Aldrin’s space camper in 1966.

Actually, the OG of the selfie dates back to 1839. The chemist and pioneer of photography Robert Cornelius took a self-portrait by removing the lens cap from his camera and running towards the frame. He thus defined a new era that would be, above all, enhanced by the generations of the FOMO.