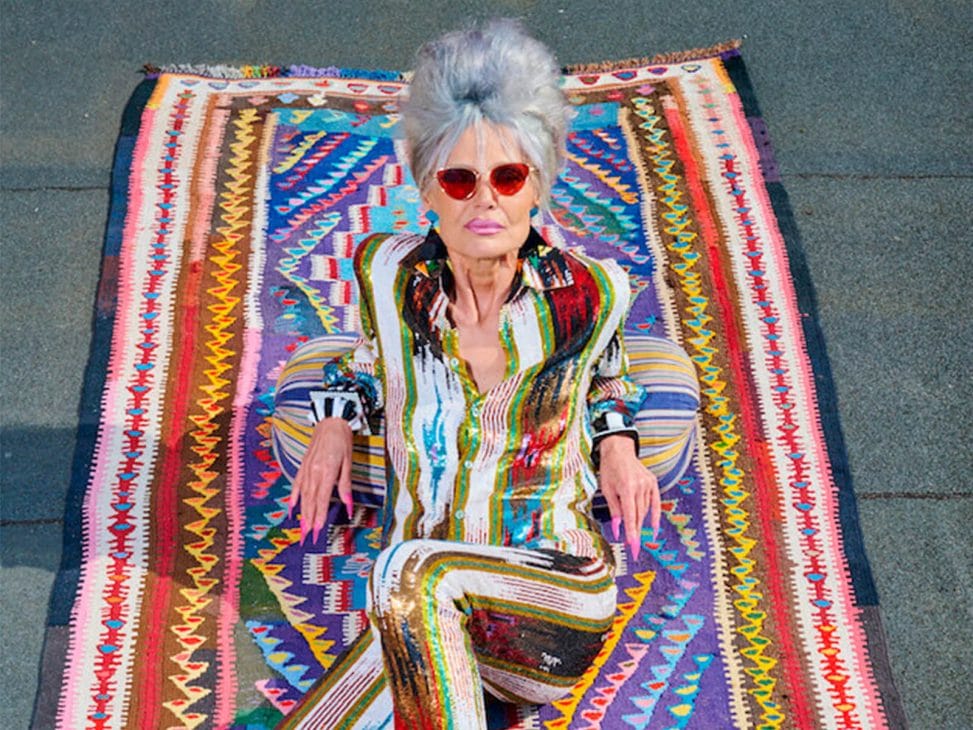 Since his first show at London Fashion Week in 2004, Ashish Gupta has become an emblem of the young, cosmopolitan spirit of the British capital. Now he has just presented his FW22 ready-to-wear collection. 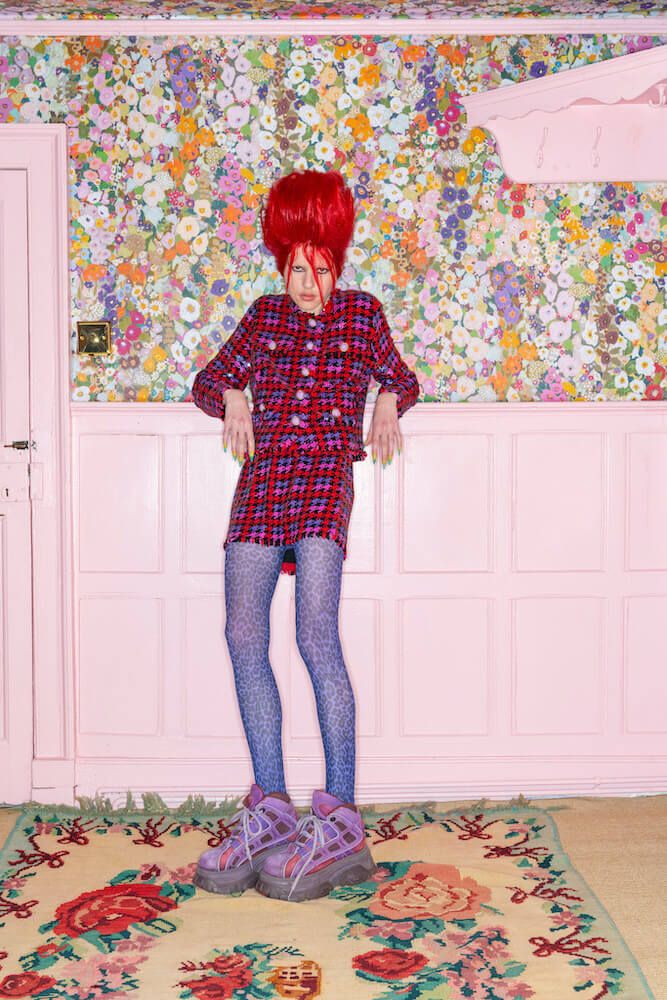 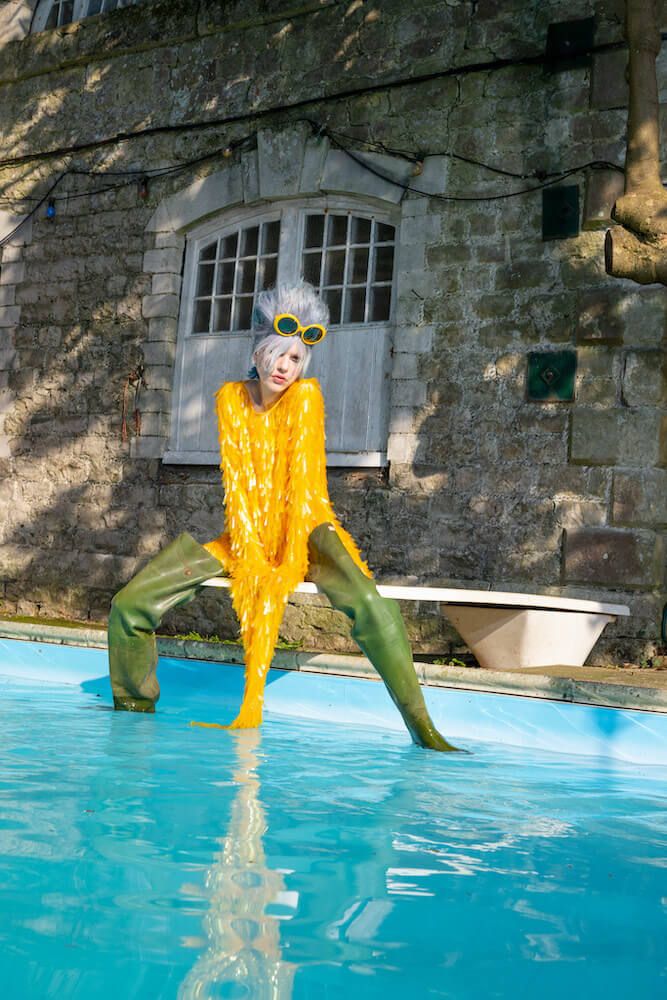 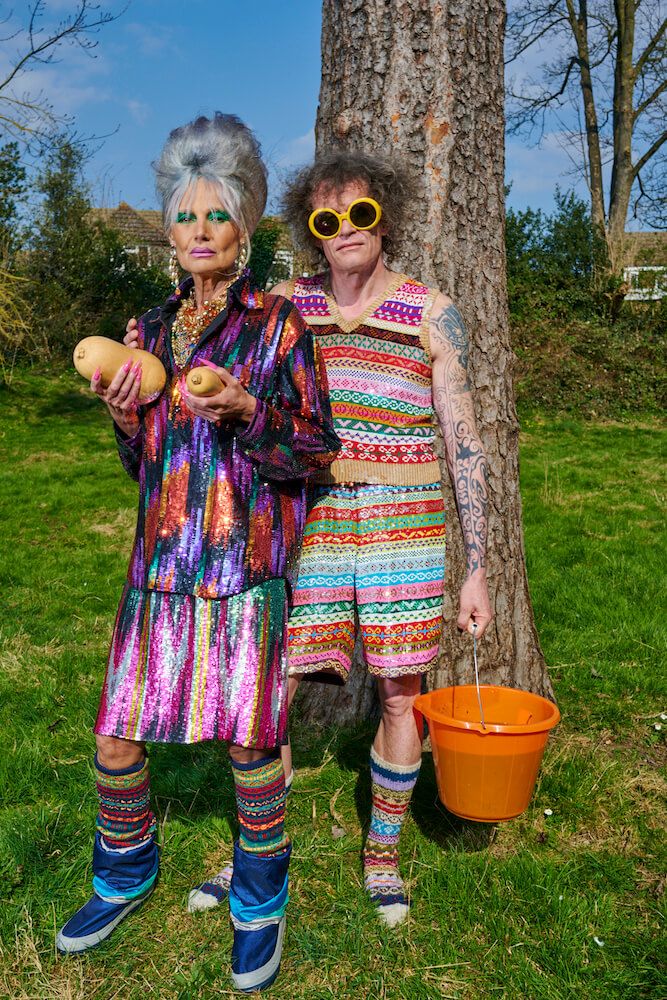 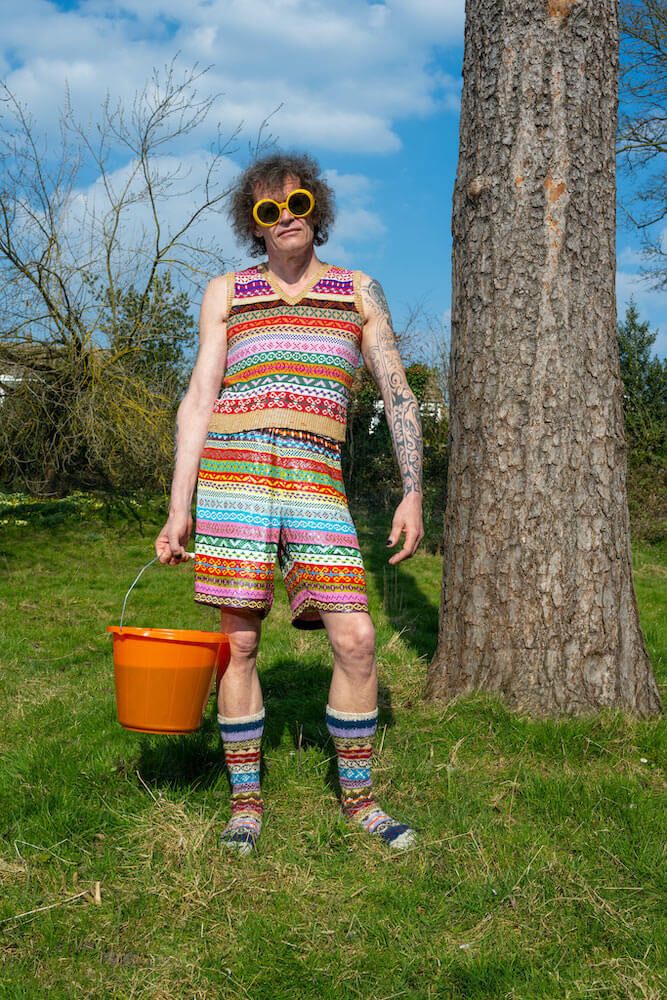 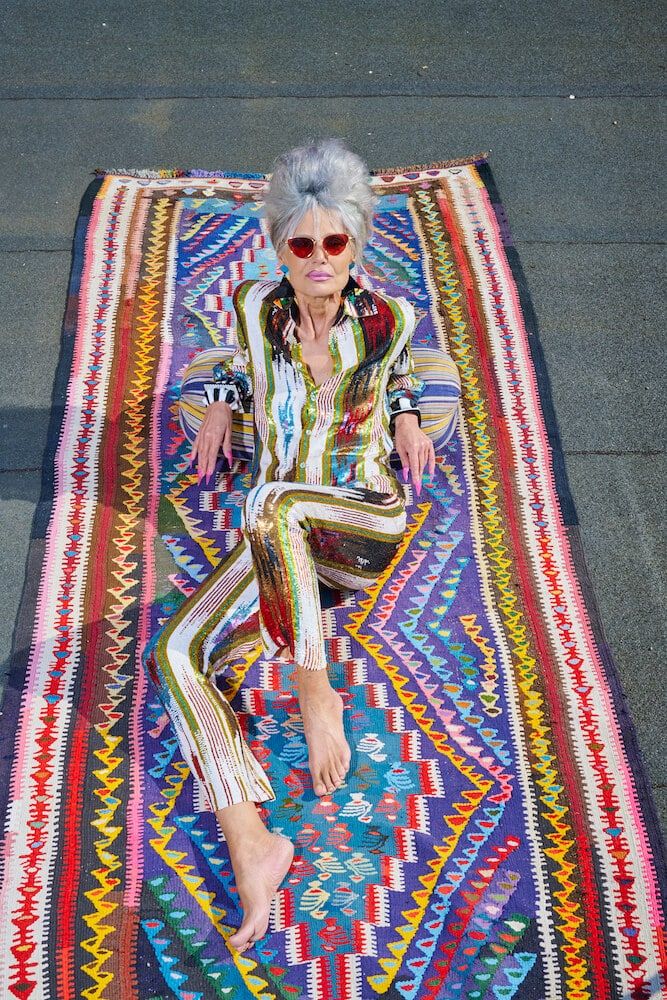 After spending the confinement trapped in the UK, Ashish Gupta returned to New Delhi, India, where he is originally from, to dig into his own archives for inspiration to launch his latest ready-to-wear collection FW22.

The designer has reimagined some of his favourite pieces: “When I go shopping, I want what I bought five years ago, but improved. I don’t think I’ve ever thought about working in this way before, but it’s been very interesting”.

Three jackets stand out in the latest collection: a fringed bomber; Chanel‘s classic sequined tweed with frayed cuffs; and a houndstooth coat with cherries. “This is something I did about 15 years ago and it got stolen twice, so I thought ‘Fuck this, I’m doing it again’.”

With his mix of Western and Eastern influences, Gupta’s designs combine sportswear, glamour and craftsmanship. Colour and sequins are Ashish’s hallmarks that have won over the likes of MIA, Madonna, Jerry Hall, Victoria Beckham, Lily Allen, Patrick Wolf and more. 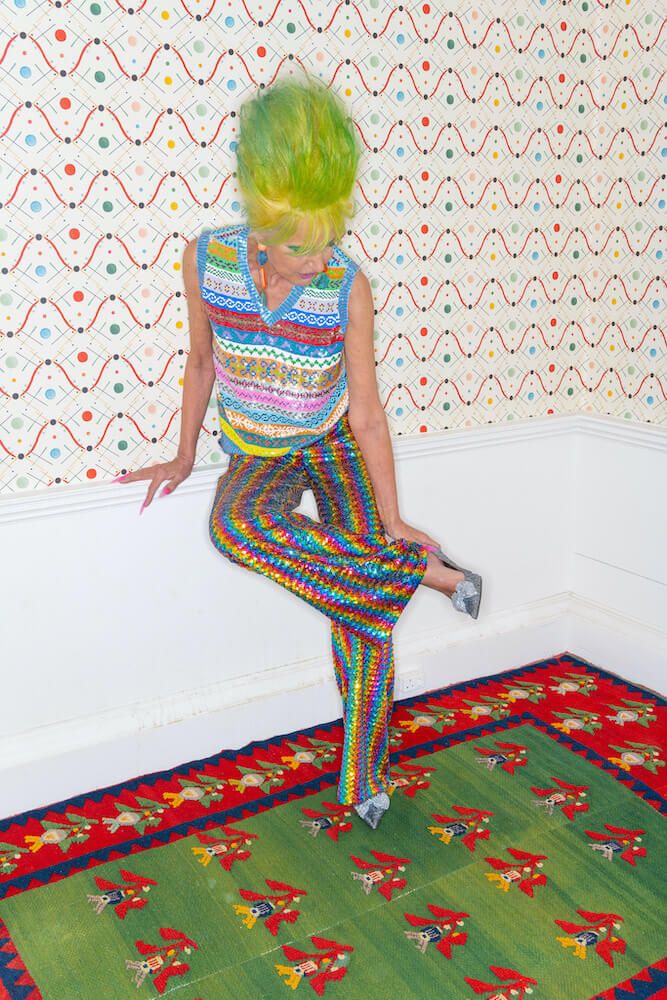 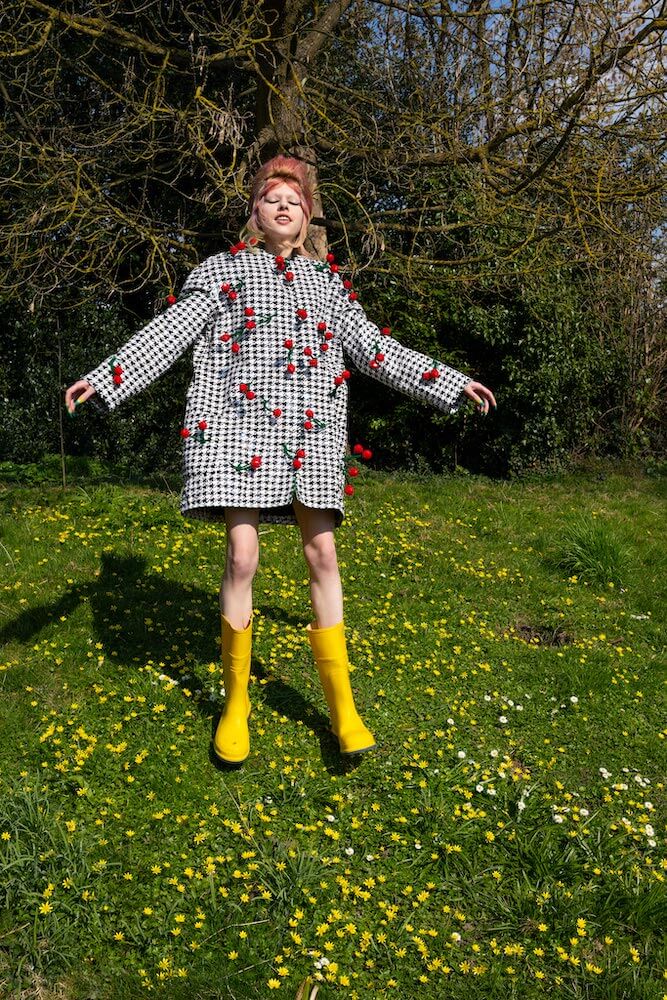 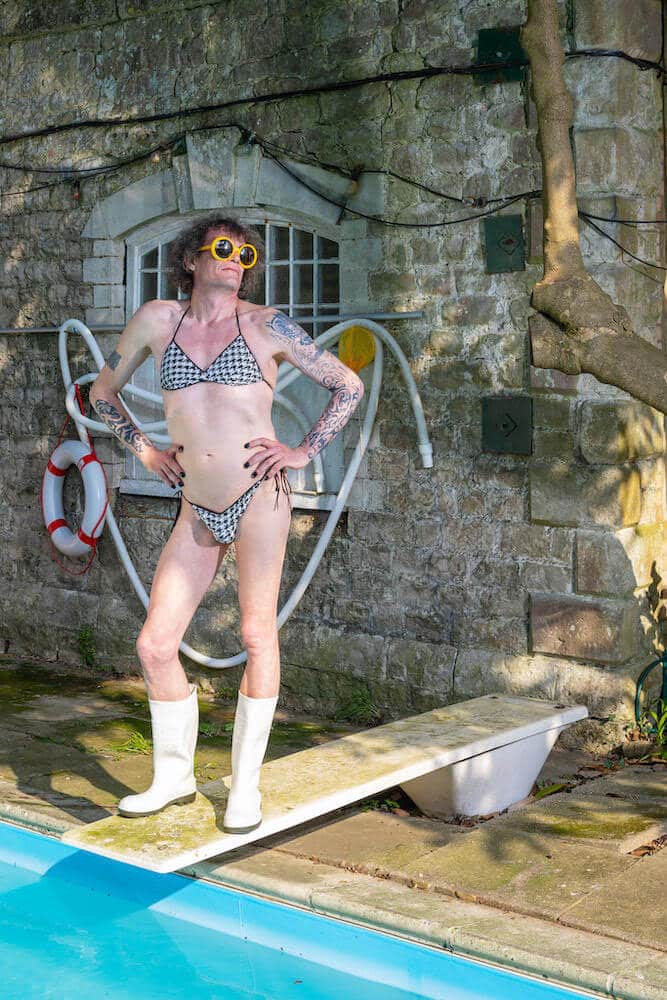 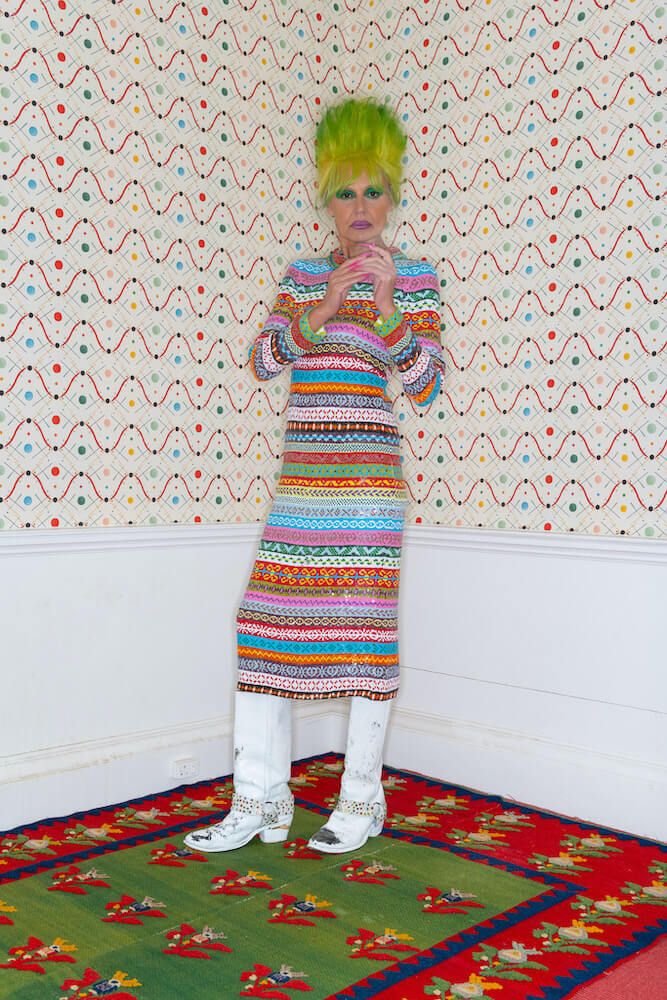 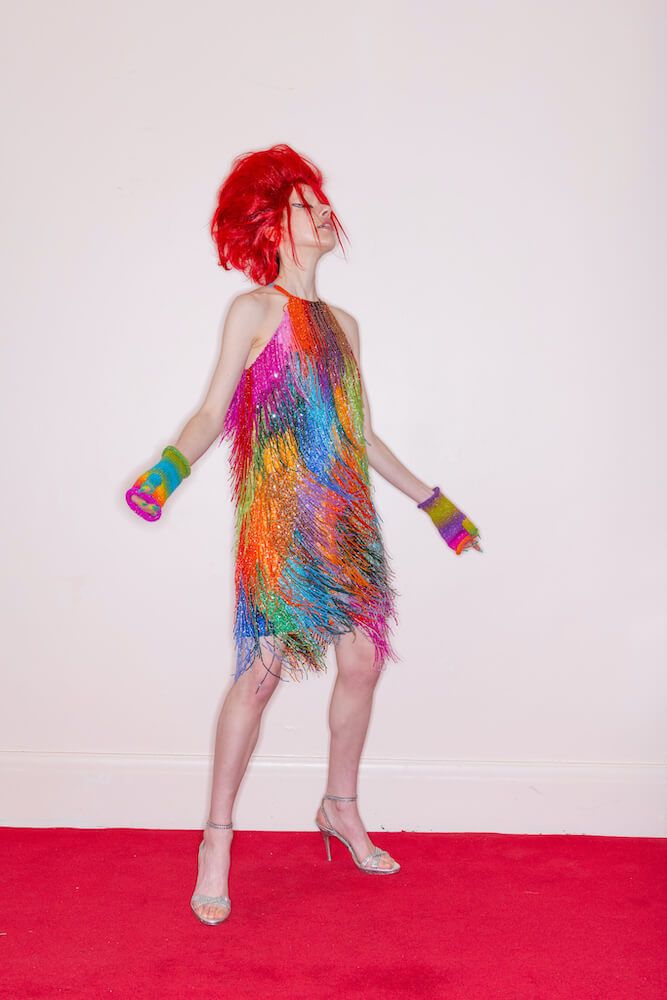 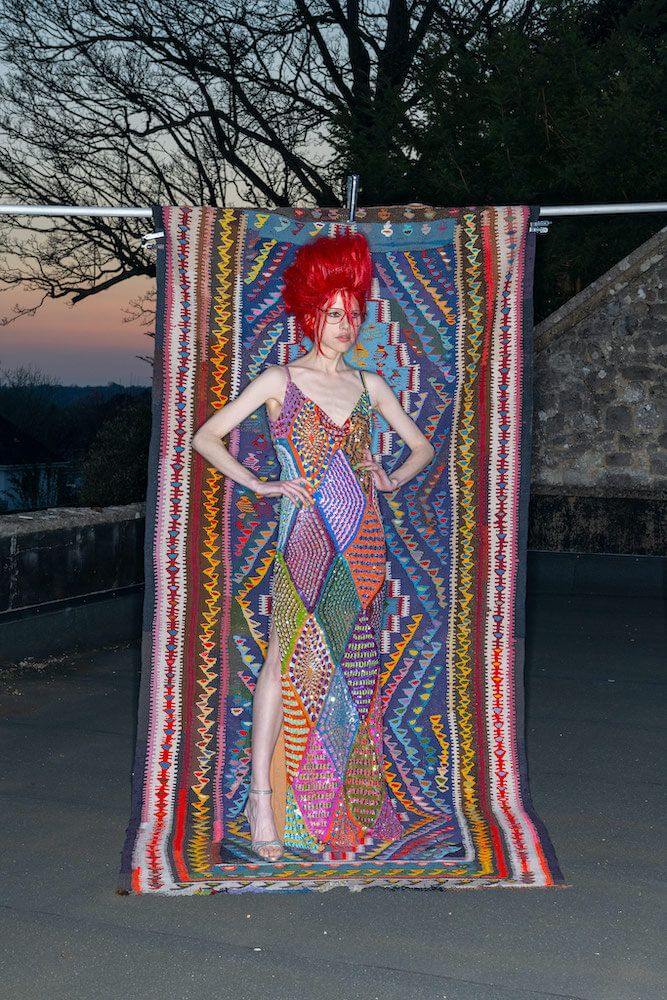 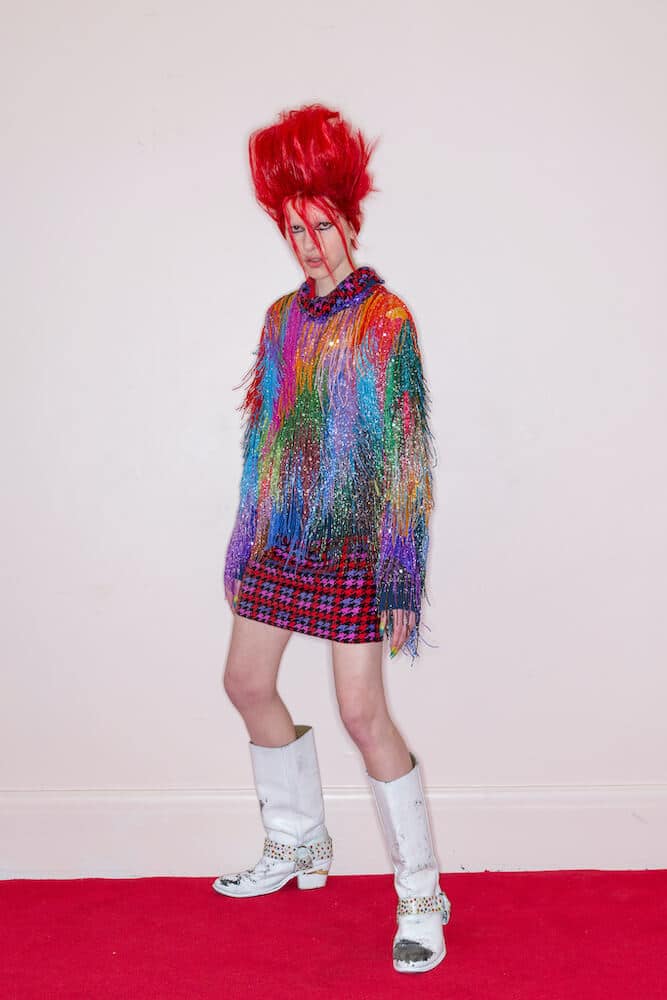 The designer redefines the concept of fashion known until now, creating garments that you will adore for the rest of your life. A mix between the humour of Moschino and Jeremy Scott and the rebelliousness of Vivianne Westwood or Jean Paul Gaultier.