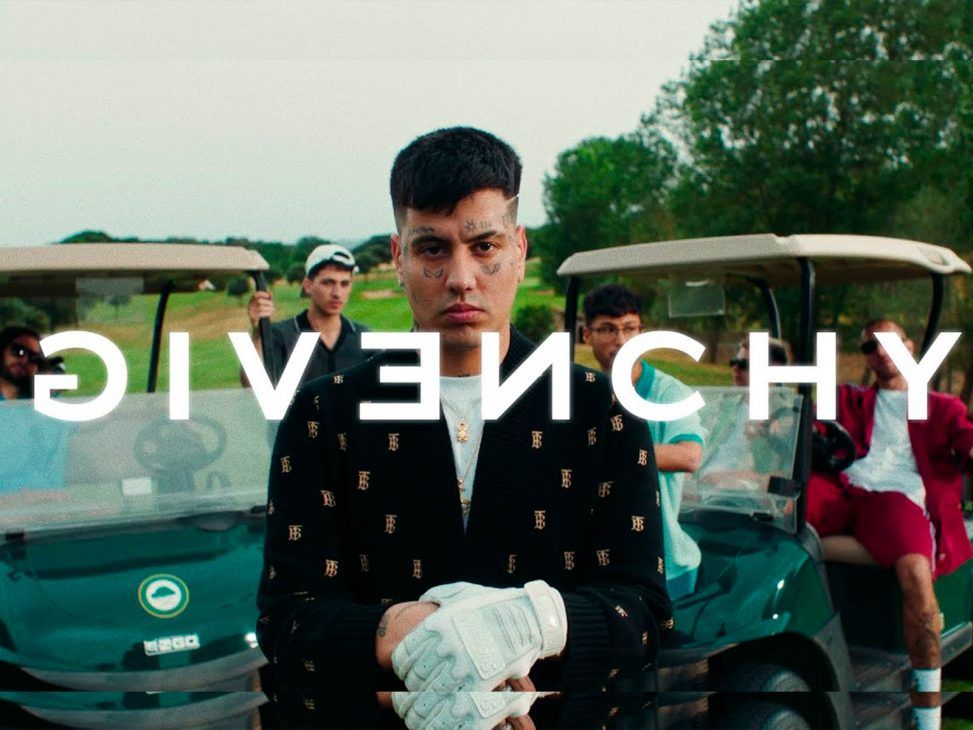 Duki returns to trap with ‘Givenchy’: the long-awaited comeback

In the closing of his successful two-album Reggaeton Season, the Argentinian icon returns to the genre with which he revolutionised music worldwide with the track ‘Givenchy’. Have you heard it yet?

DUKI presents “GIVENCHY”, his long-awaited return to trap, after Temporada de Reggaeton, two albums with which he surpassed more than 1 billion streams. The Argentinian artist had already anticipated in “La Vuelta”, the enigmatic track from Temporada de Reggaetón 2, that 20/07 was the chosen day.

Such was the impact of the announcement that since last Monday, fans have been wallpapering the streets of Argentina, Mexico and Spain with “DUKI VUELVE AL TRAP”, making it a trend on social networks. Eleven hours after the premiere, the song already has almost 3 million views on YouTube. 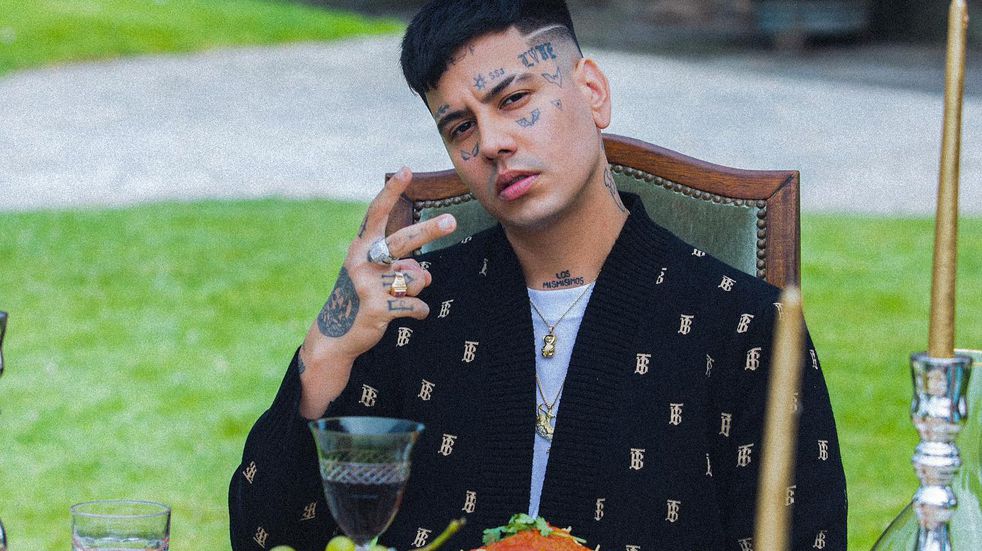 Now… Why don’t you take a look at the exclusive images from Duki’s Reggaeton Season 2 Party?