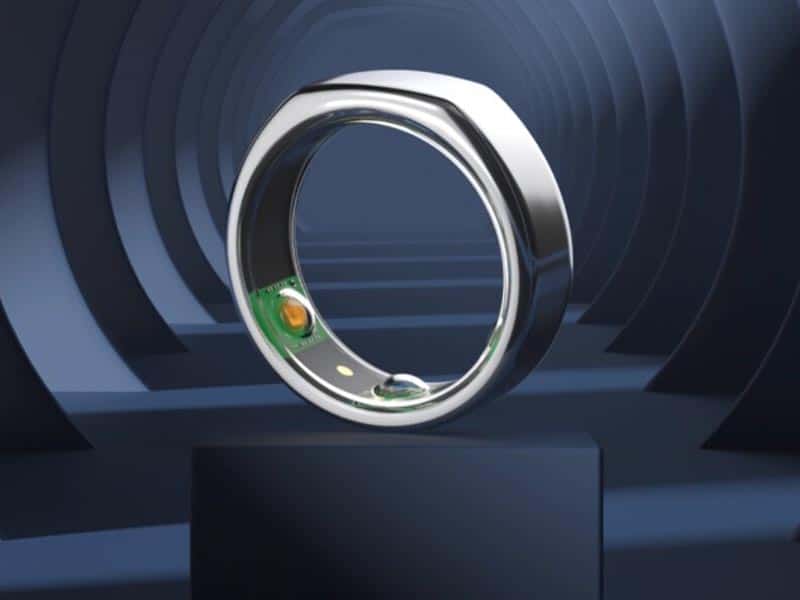 This is the ring worn by all millionaires in 2021

It looks like a simple ring, but it is made of titanium and has an advanced measurement system. It is the Oura Ring, an exclusive wearable that has attracted the attention of several millionaires; from Larry Page (Google), Steve Chen (Youtube), Kevin Lin (Twitch), sportsmen like Shaquille O’Neal, Chris Paul or actors like Will Smith. 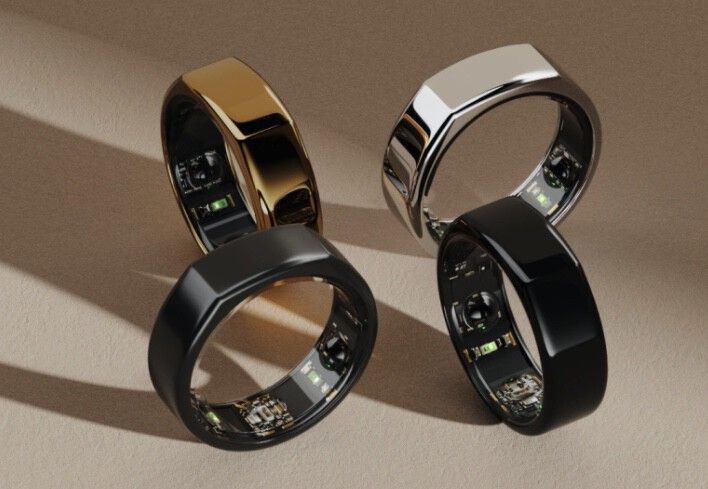 The Oura Ring is the device for monitoring sleep that has managed to attract different influential personalities from the world of technology, sport and audiovisuals. Usually it is bracelets and watches that have this function, but Oura is different in that it achieves the same results, but with a more minimalist design, as well as including its own measurement algorithms.

Finnish company Oura Health explains that its creation features: “more accurate sleep monitoring technology, through two infrared LEDs that measure the pulse of the finger’s arteries, an accelerometer, a gyroscope that detects direction and intensity and an NTC temperature sensor”. In other words, an advanced sleep tracking system that is linked via Bluetooth to a mobile app. 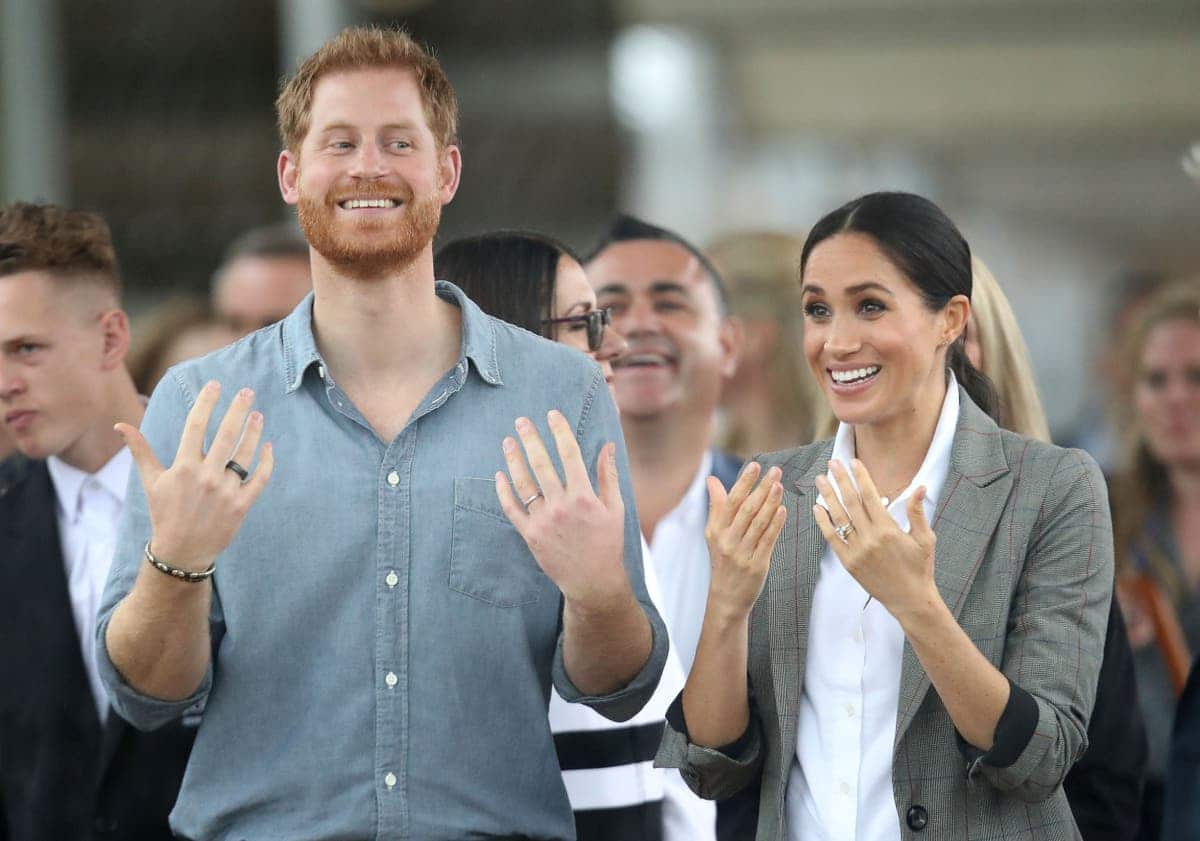 From Larry Page (Google), Steve Chen (Youtube), Kevin Lin (Twitch), sportsmen like Shaquille O’Neal, Chris Paul, to Will Smith have been seen with the ring. Another of the personalities who has been publicly seen with the Oura Ring and is one of its ambassadors is Prince Harry of England. In 2020, the NBA promoted its use among players to monitor sleep and, thanks to its NTC temperature sensor, to help control the coronavirus.

You can now get the third generation of the Oura Ring on their website.

Now… Did you know that Honda announced plans to expand into the robot and space technology market?