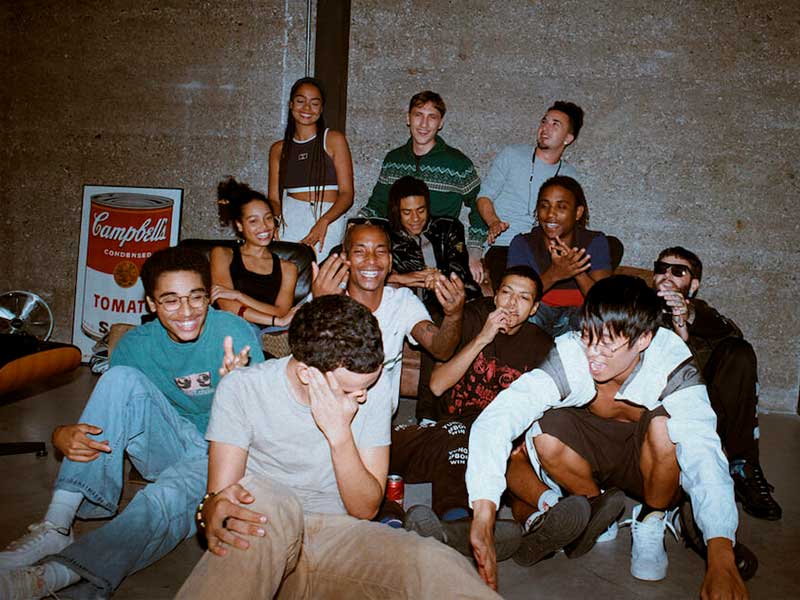 After the success of the first two singles “Feelings” and “De lo mío”, today the artists of the Cutemobb collective finally present their first work: a mixtape of 22 tracks that are a reflection of the urban sound currently being created in Barcelona. 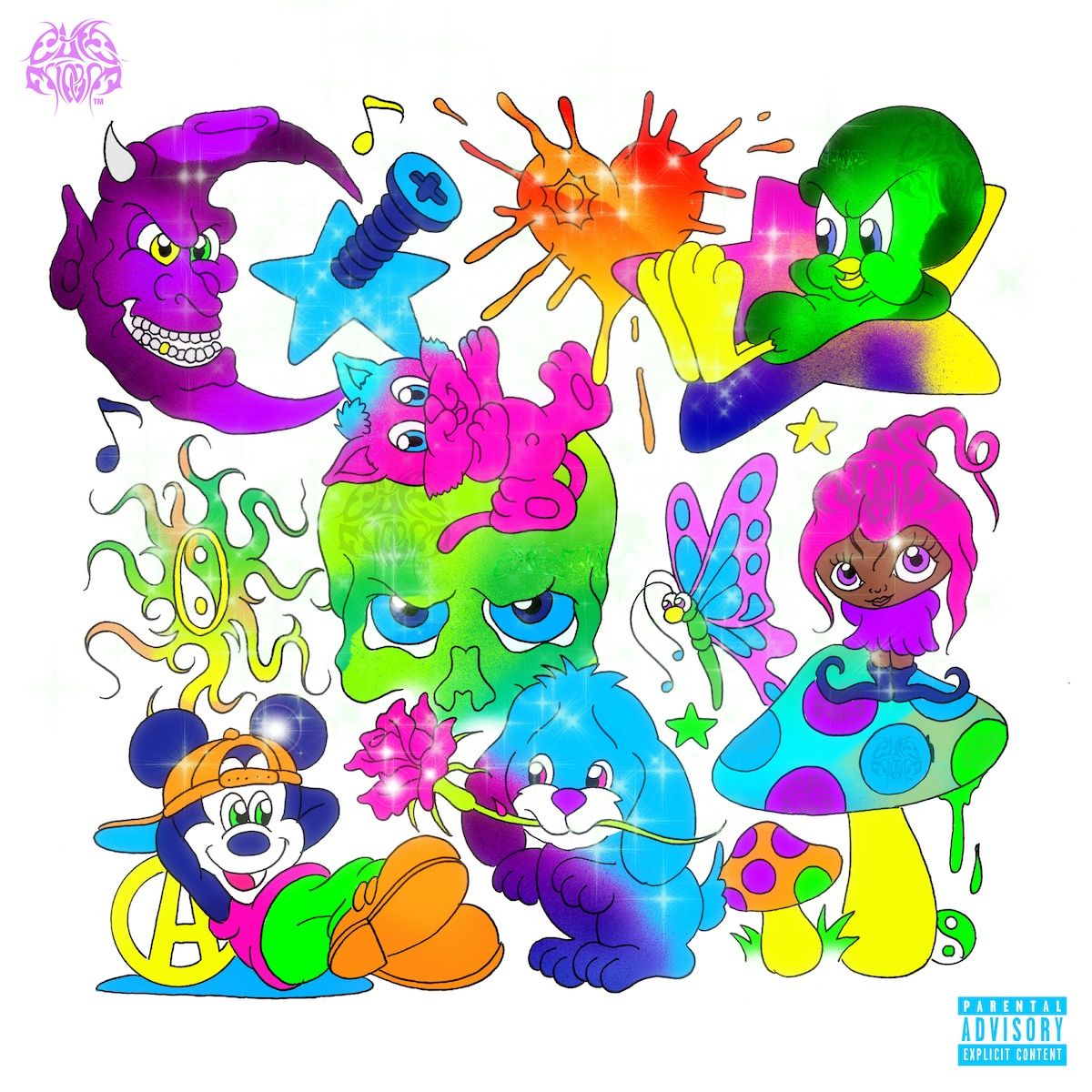 “Cute Tapes” is the result of two intense weeks in the studio, working to create a sound representative of the collective. This mixtape is a very clear reflection of what this new wave of creatives is: a group of friends who have grown up together and who, despite having very diverse backgrounds, have similar ambitions, claim to be different, and are united by their passion for music, art and the city of Barcelona. Cutemobb reflects Generation Z’s lack of fear of standing out, being different and valuing anything that goes beyond what is expected.

Cultural diversity is key to this project and is manifested in the 22 songs of the mixtape: either in the beats, which have been created by the producers of the collective, or the lyrics. The mixtape also has very powerful collaborations from nationally recognized artists that help to legitimize the project: Yung Beef​, ​Aleesha​, ​El Mini​, ​Rojuu and ​Juicy BAE. The whole project has been recorded in BBStudio, the new fashion studio in the center of Barcelona. The cover is the work of the artist Victor Morales, who has designed all the characters so representative of Cutemobb. Cut3Cutr3 has given color to the piece. 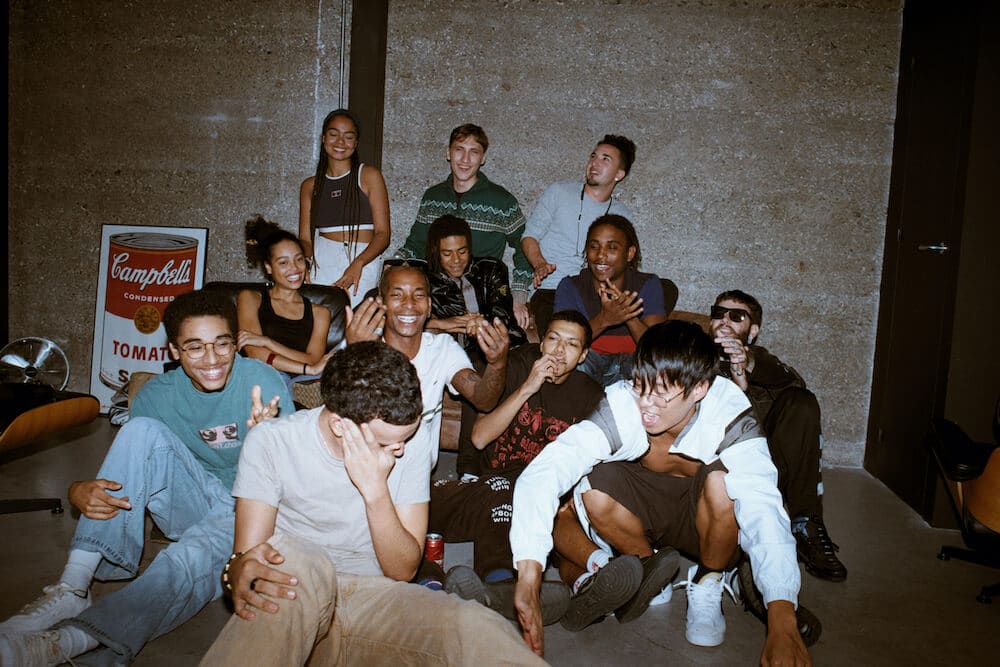 Next you can listen to “Cute Tapes”:

Aleesha and R.A.E bring the remix of “Like This”
BYLEGUARD launches its first collection “Be the war”
Love Yi has the codes in his new song Rookie Code
Leïti Sene and Sam Davies join forces again to present “Feelings
Alex Moli and Alex Nikolov present LEXA They are the difference
No Man, Aleesha’s new work
Aleesha presents her new song “GANAS”
Aleesha comes back with “100”
Aleesha one more step, now “la patrona”
Leïti Sene, move up a step with UwU
Aleesha, she did it again with Like Nicki
Leïti continues on the road to consolidation