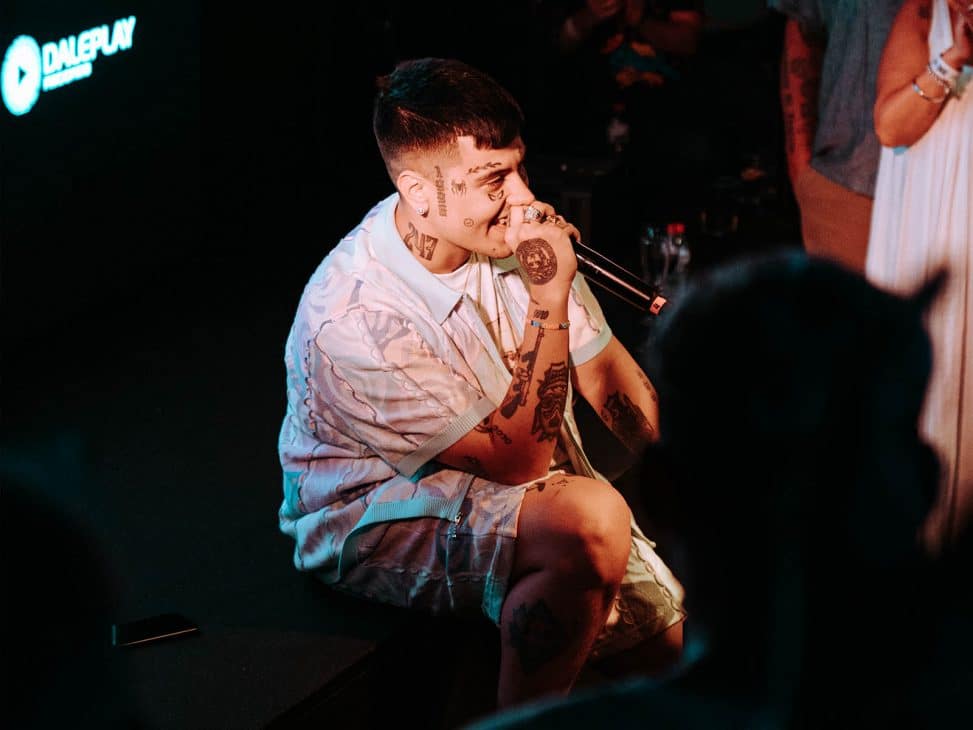 After the release of his latest album full of anthems “Temporada de Reggaetón 2” and his 26th anniversary, the Dale Play label wanted to throw him a birthday party in Barcelona, which we had the pleasure of attending. We present you the exclusive images of one of the most exclusive events of the year. 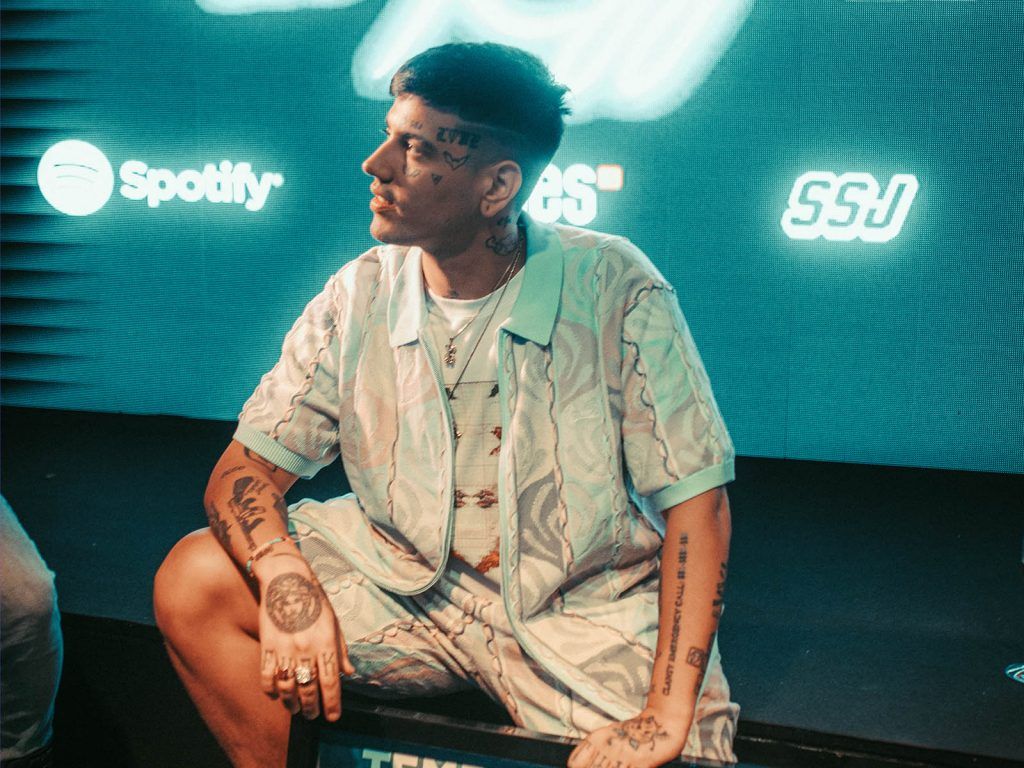 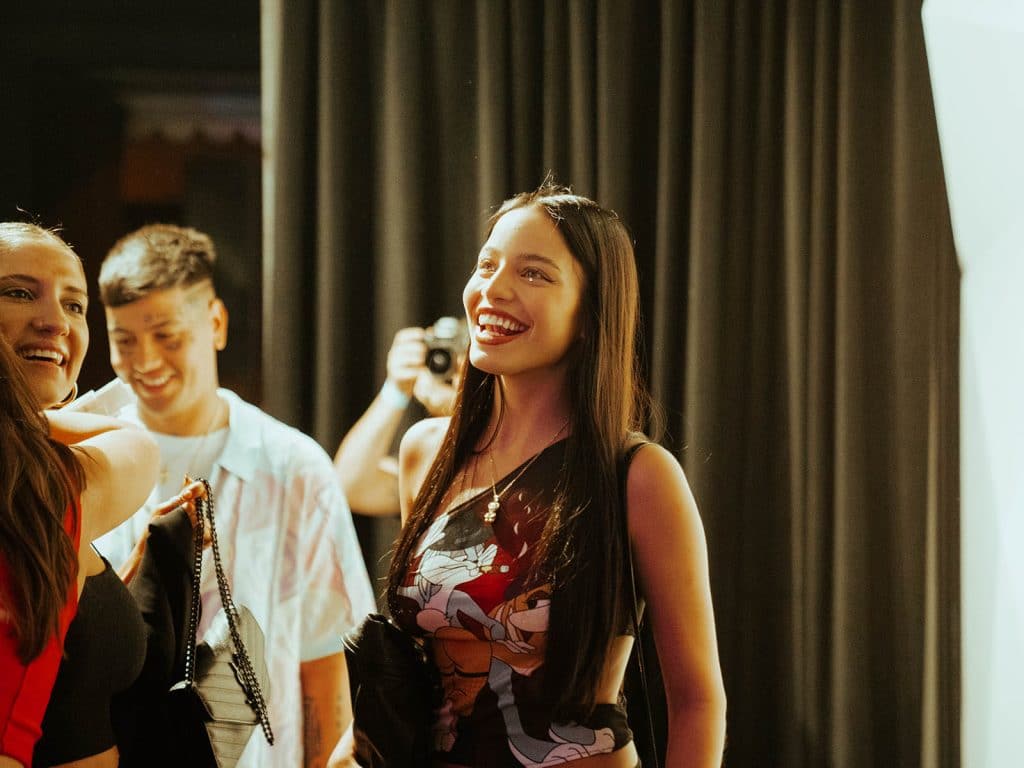 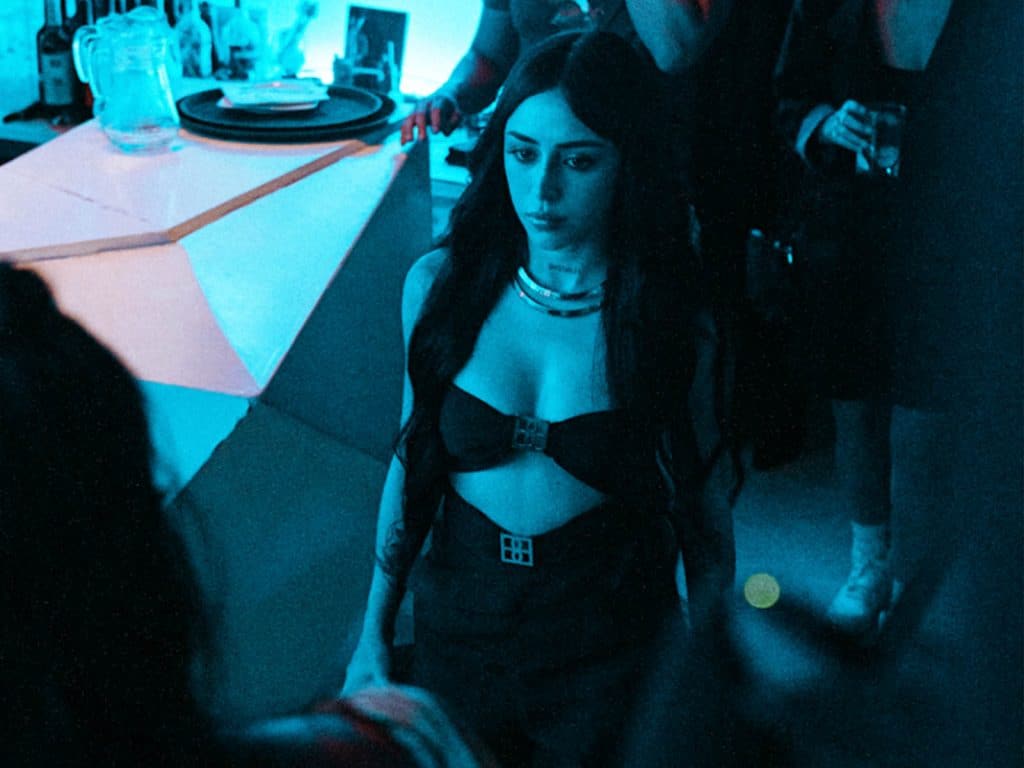 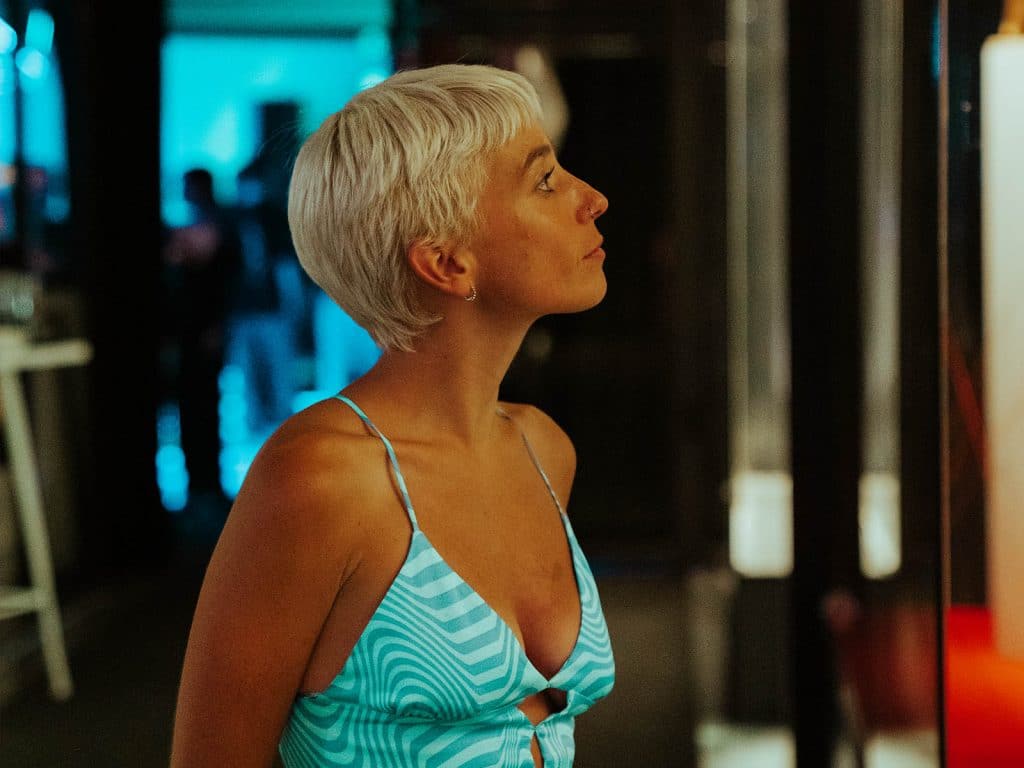 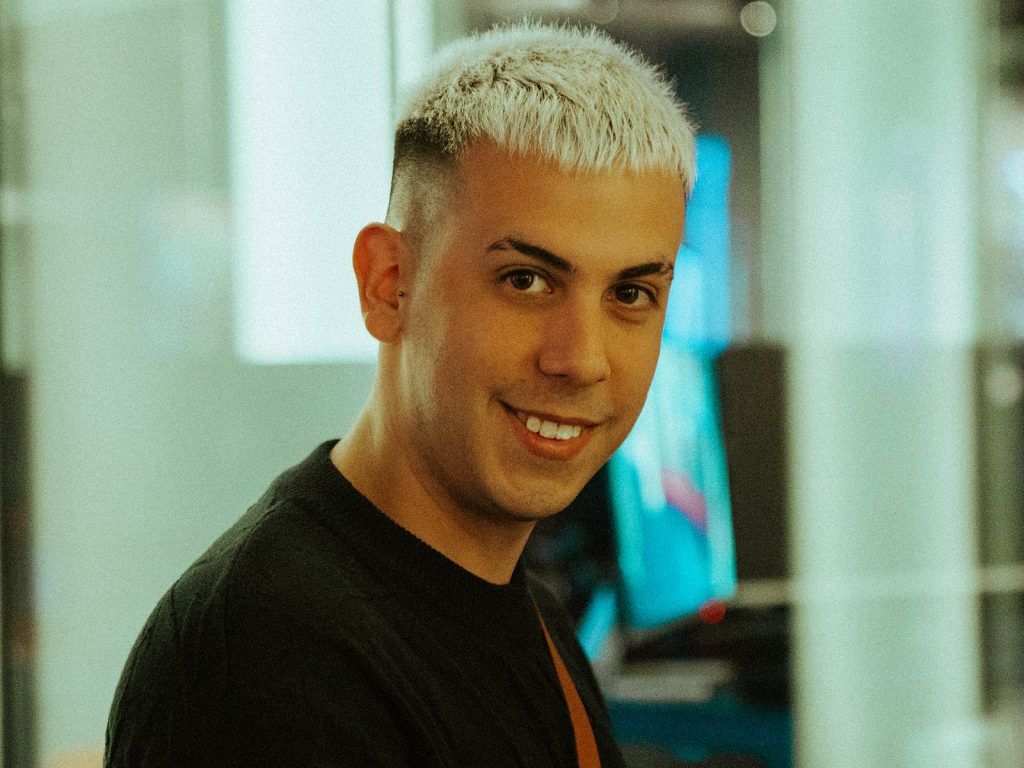 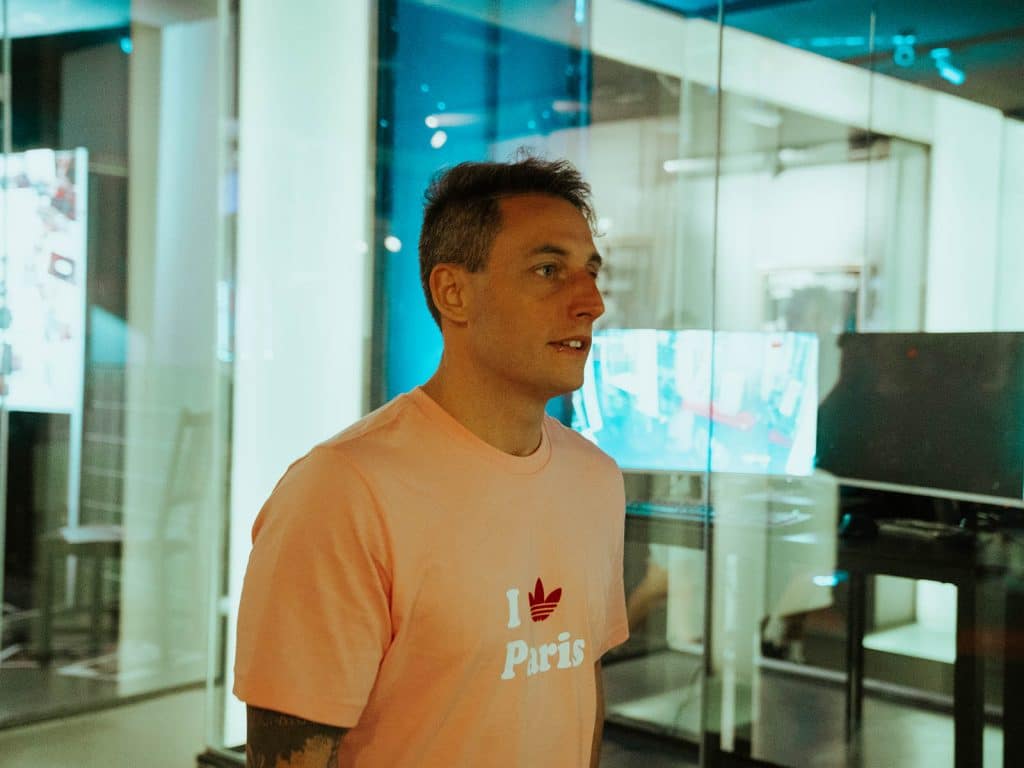 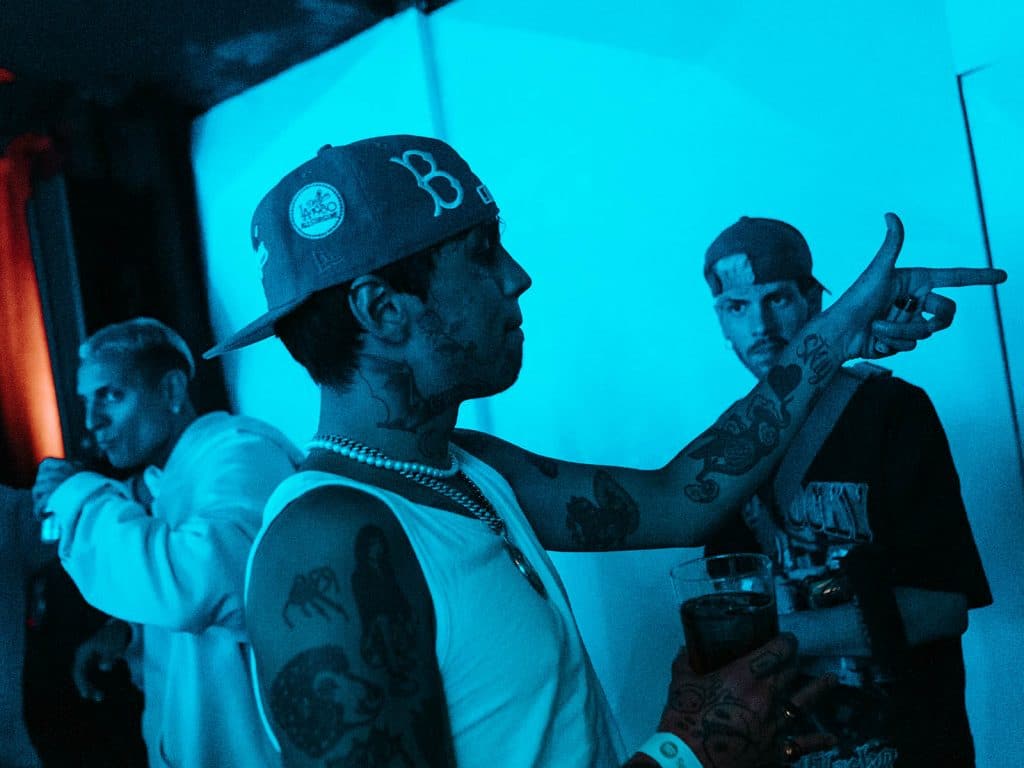 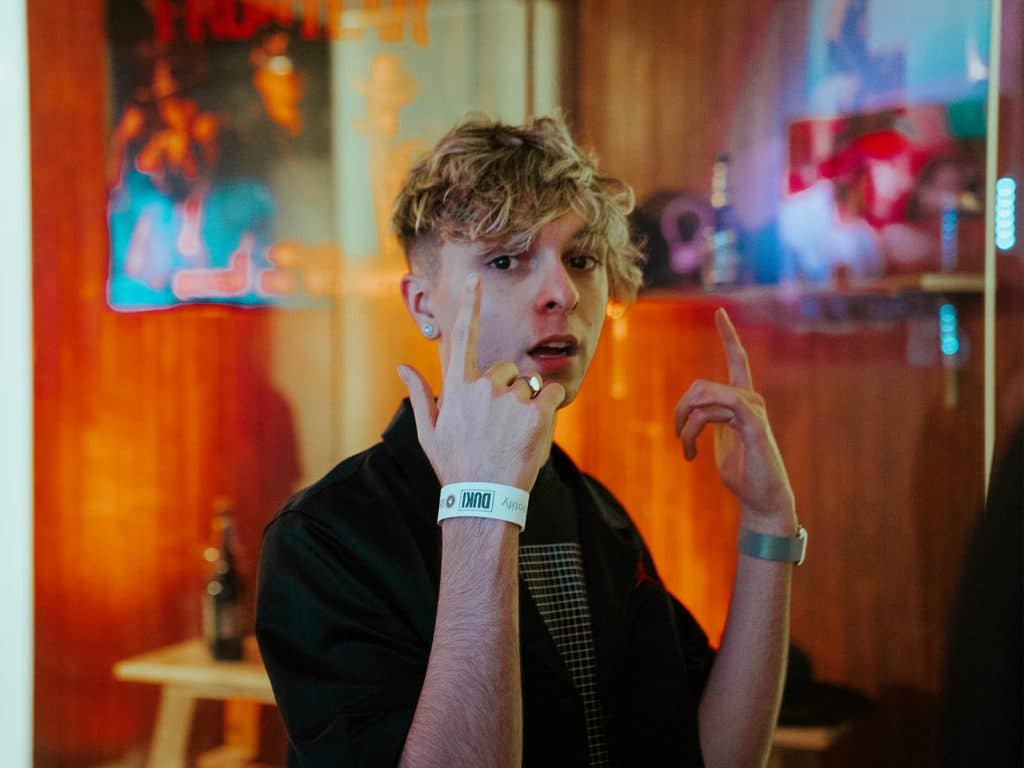 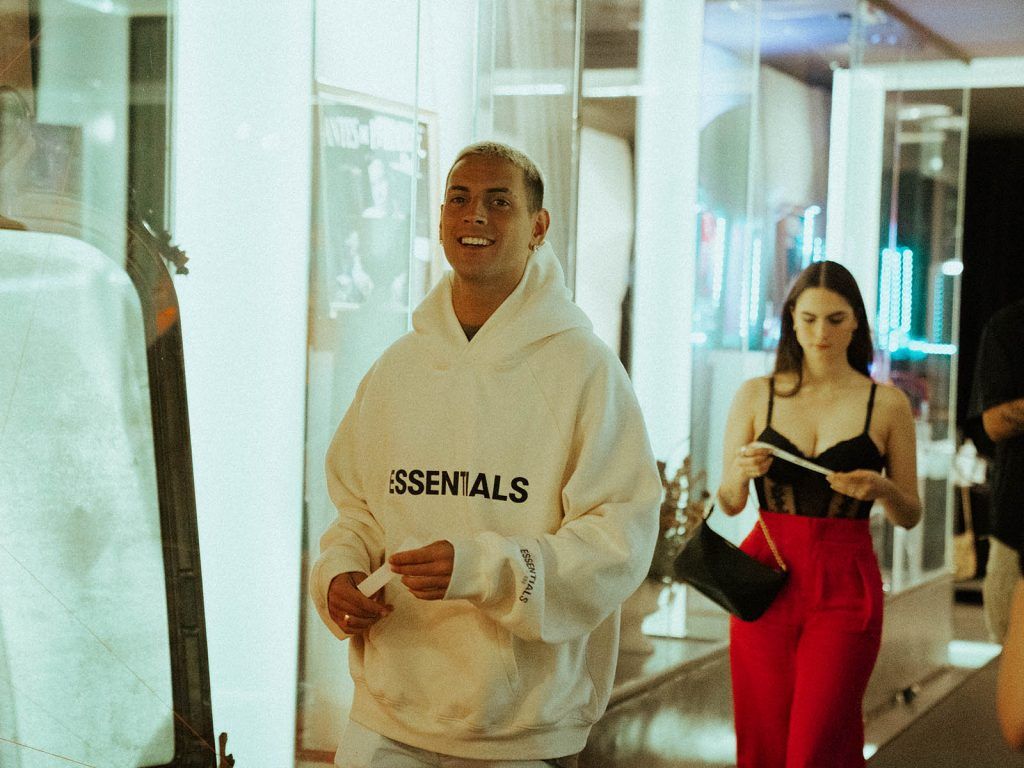 Duki is in luck and we are with him. The most relevant Argentinean rapper of the moment released last Thursday Temporada de Reggaeton 2 with a party in Barcelona as part of his European tour. After the success of the album, the Dale Play label gave him a picture of the one billion global streams he has accumulated on different digital platforms.

As well as celebrating the release of his album, it was also his 26th birthday and he celebrated it in Barcelona surrounded by his friends Coscu, Momo, Ibai, C.R.O., his parents, his sister and his partner Emilia Mernes. The singer had already previewed the album with: Esto Recién Empieza, Si Quieren Frontear and Antes de perderte and recently he also released Celosa, the hit of the summer.

Now… Why don’t you take a look at Maria Becerra’s Gallery Sessions?