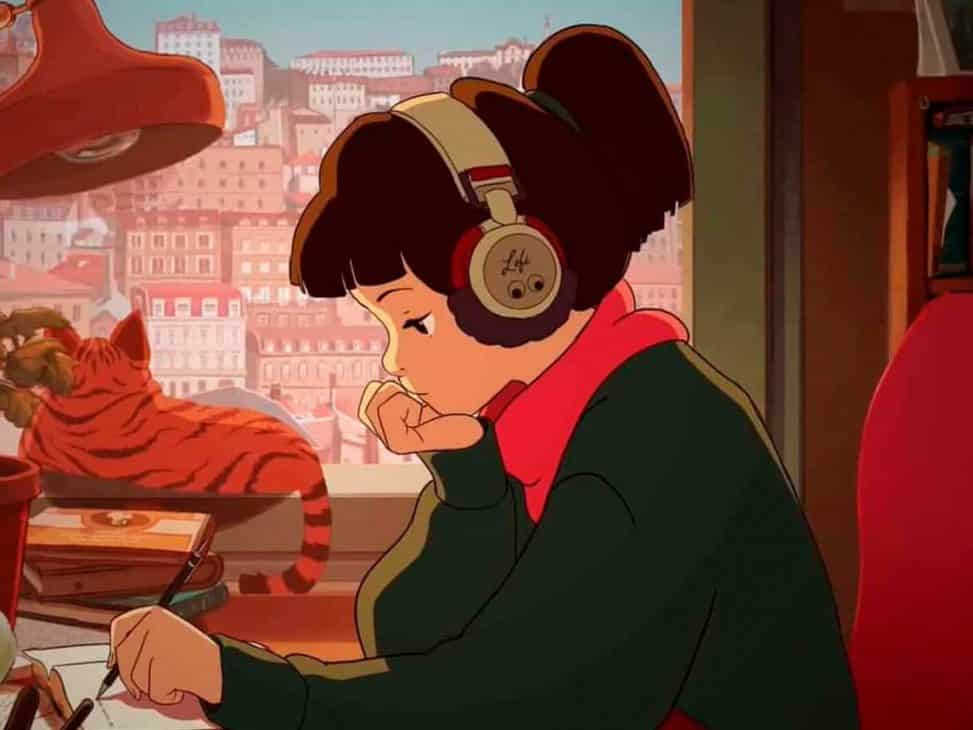 The Internet has dawned with bad news: Lofi Hip Hop Girl, which had been broadcasting music continuously for more than two years, has been cancelled by YouTube.

The reason for this stop was a complaint against the video with false copyright claims. This channel had two simultaneous streams: “lofi hip hop radio – beats to relax/study to” and “beats to sleep/chill to”, both of which were removed from the platform, with a combined total of 797,341,998 views.

The channel, which offered music for relaxing and studying, has been YouTube‘s longest-running channel, with some 20,843 hours, 43 minutes and 51 seconds of live streaming that would have continued to add up if it weren’t for the complaints. Now, YouTube has admitted that it deleted the streams by mistake.

“We confirmed that the deletion requests were abusive and we cancelled the complainants’ accounts and restored their videos – sometimes it can take 24-48 hours for everything to get back to normal! We’re very sorry this has happened and thank you for your patience while we sort it out,” YouTube said.

Following this bad news, Lofi Girl’s streaming has been able to continue.