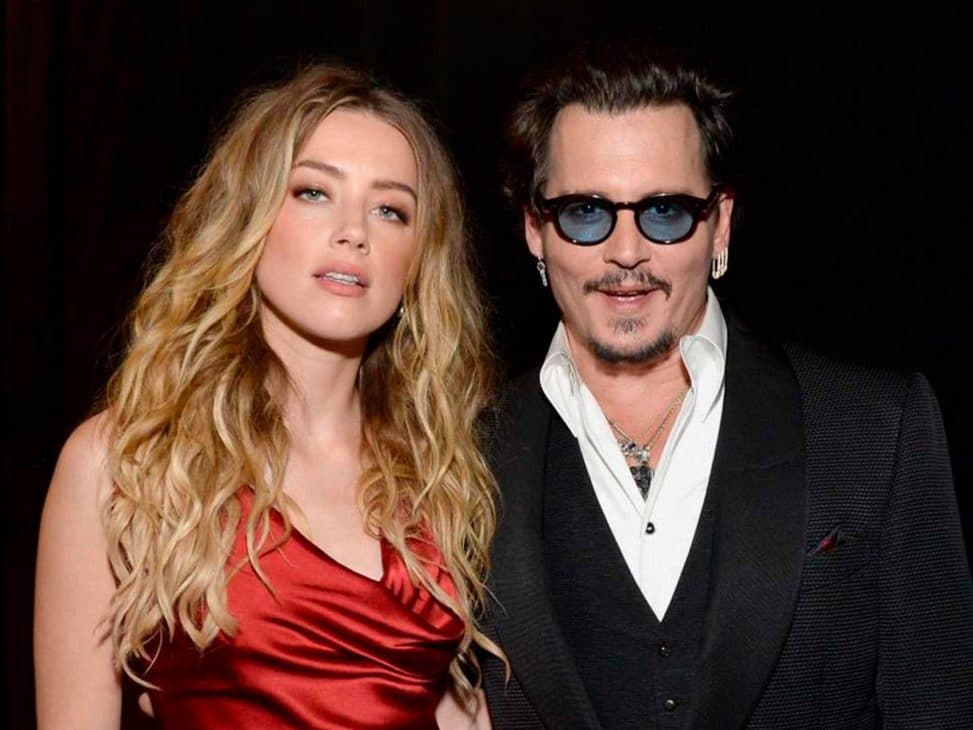 Actor Johnny Depp and his ex-wife Amber Heard are in the middle of a televised trial that has captured everyone’s attention. It could be considered the trial of the decade and some have even compared it to the O.J. Simpson trial. Here’s some context to help you understand everything about the case. 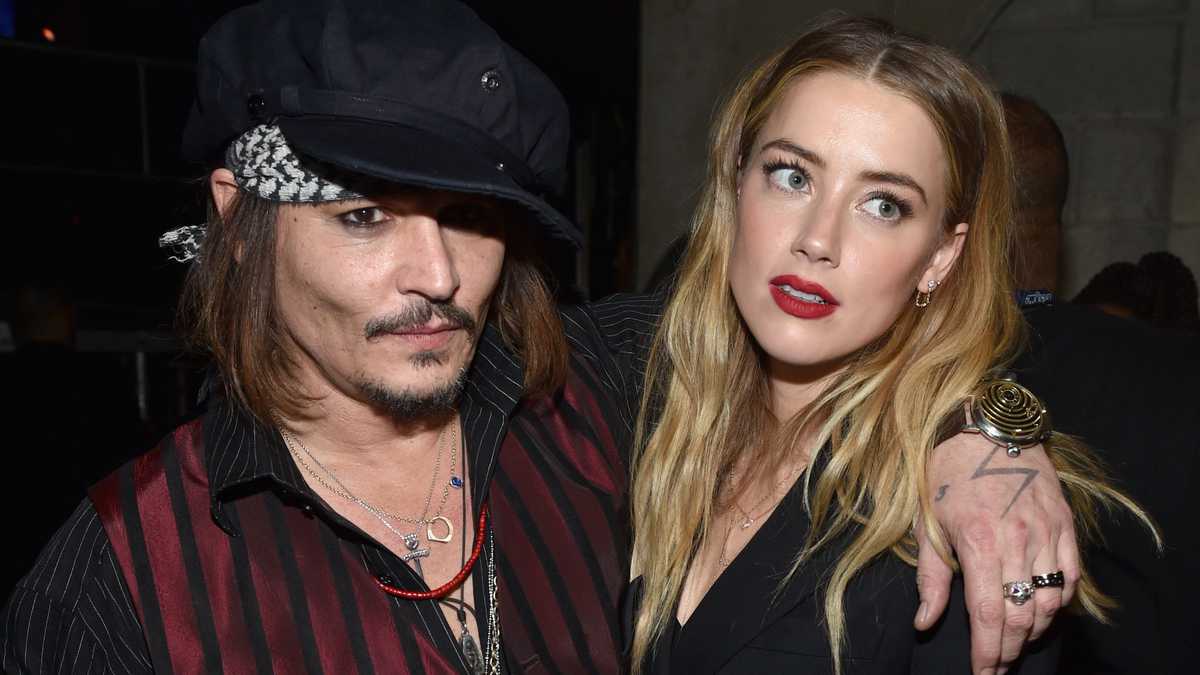 Amber Heard and Johnny Depp began their relationship in 2012, got married in 2015 and only 15 months later the actress filed for divorce. In the lawsuit she accused the actor of having hit her and for that reason they filed a restraining order. Depp denied it. Shortly afterwards, Heard withdrew the order and sealed a million-dollar settlement with the actor to begin an amicable process.

Although it looked like it was just another Hollywood break-up, it wasn’t. The #MeToo movement arrived. The #MeToo movement arrived and Amber wrote an article in The Washington Post talking about the pressures and job losses she suffered after that complaint without directly pointing the finger at Johnny. She lost a work contract with a fashion brand and suffered virtual bullying. 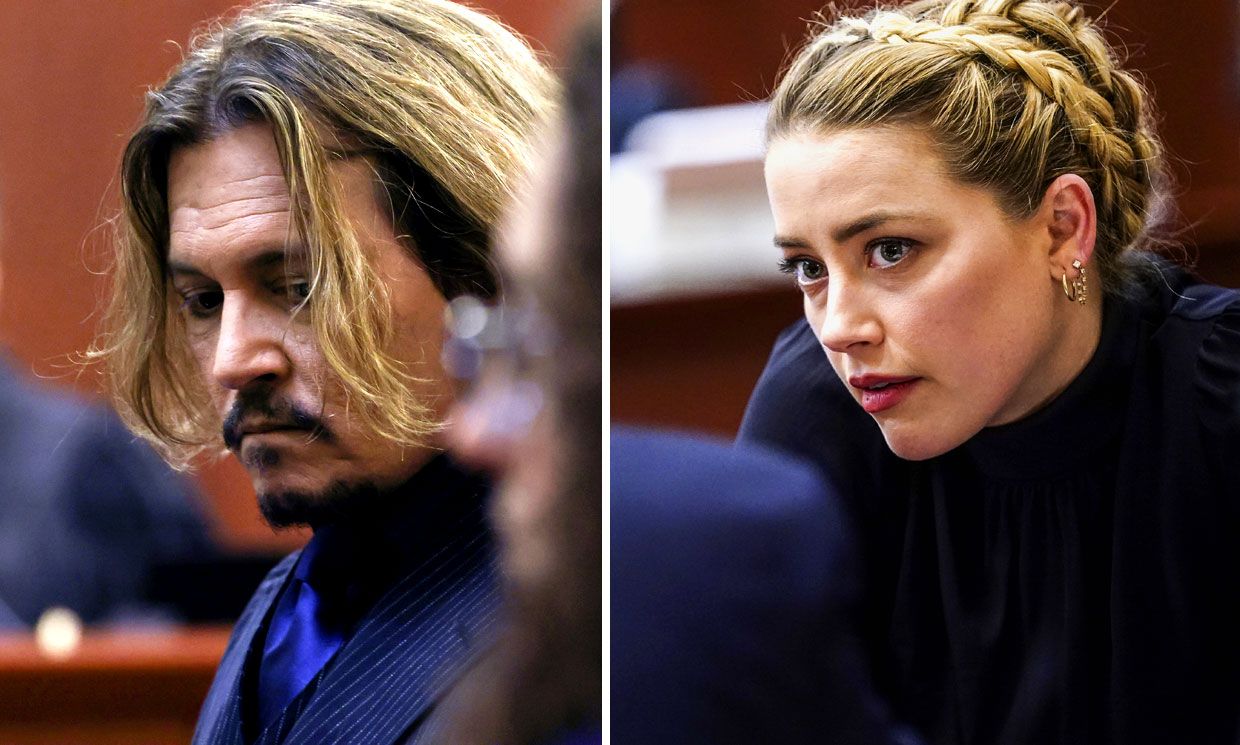 In the article published in 2019, the actress said she “had the rare advantage of seeing in real time how institutions protect men accused of abuse”. That is why, with the return of the Pirates of the Caribbean saga, Disney decided to kick Johnny Depp out of the company. However, it is not entirely clear that this was the reason, as Heard claims he was fired for repeated misbehaviour.

After “settling” the first abuse allegation with an amicable settlement, Depp responded to the actress’s second intervention with a defamation lawsuit in 2020. The actor sought $50 million from his ex-wife, calling the allegations “demonstrably false”. He also singled her out as the real abuser and not the victim.

The actress responded with a counterclaim stating more or less the same as the actor but in reverse. A few days later they had to face each other in a trial in London because The Sun newspaper called him a “wife beater”, which the judge said was “substantially true”. As a result, Warner joined Disney and decided to drop him from the Fantastic Beasts saga.

It is only now that Johnny and Heard have begun to face each other in court. The actor’s lawsuit and her countersuit pit them against each other in a defamation suit. Although many thought it was for domestic violence, what they really want to resolve with the trial is who has defamed whom and calculate the amount of money they owe each other for it.

However, in early statements, Heard’s lawyer claimed that he sexually assaulted Heard while she was unconscious. The actor denied this and claimed that in an argument she threw a bottle at him and cut his finger. The couple’s therapist claimed that the abuse was mutual, that the two hit each other when they argued, and that they came to the office with bruises. 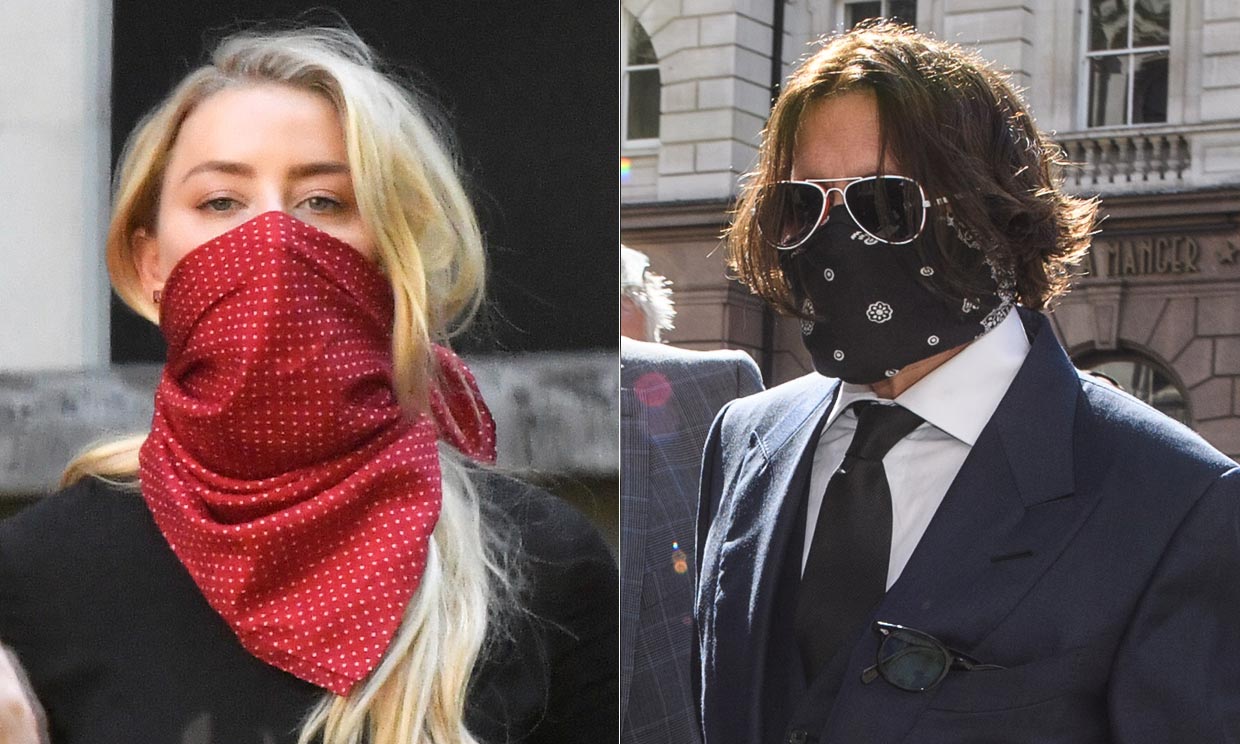 In addition to this, other evidence has been brought to the trial, such as messages from the actor to his ex-wife that were quite out of place, for example: “The cow idiot! I’ll beat the ugly bitch before I let her in, don’t worry. Is that worthless bitch here yet?”. And some videos of her cheating on the actor in the lift of his house with James Franco and Elon Musk.