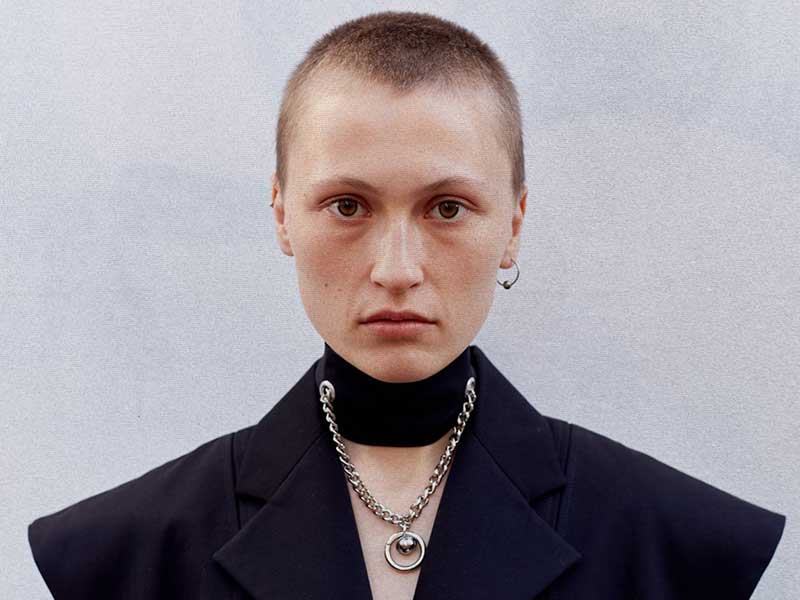 Former Balenciaga and McQueen, Christine Nielsen launches her own collection 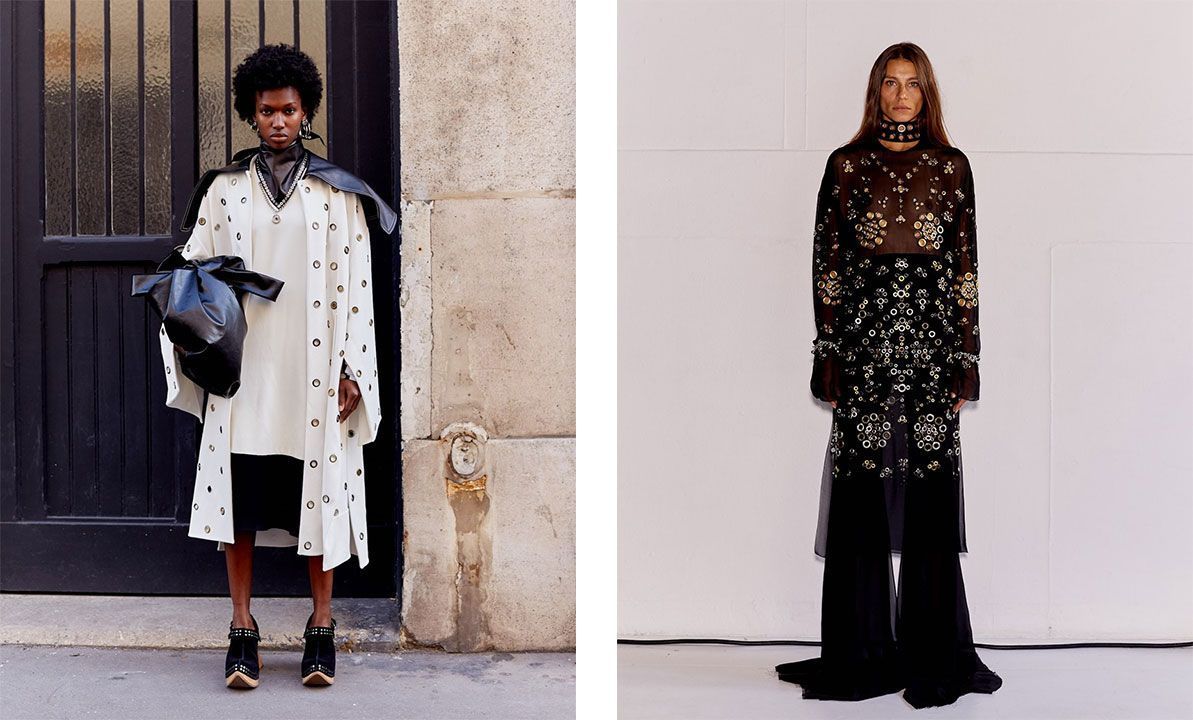 The Danish designer Christine Nielsen is one of those who, after having worked with the greatest, embarks on the risky adventure of creating a brand of their own. She is aware that both founding a firm just after leaving university, and doing so after years of experience with large companies, has pros and cons in both cases.

After passing through Balenciaga, accompanied by master Alexander Wang, and the offices of Alexander McQueen and Givenchy, Nielsen saw the right moment to create his own firm Hyun Mi Nielsen (@hyunmi.nielsen) in 2017. “I missed being immersed in materials, having that physical contact in the garment making process – that’s what I really like about design. I had tried many things, and worked on many brands with amazing people, but it was the right time,” he detailed in an interview with Dazed.

Hyun Mi Nielsen has a Gothic style but with an innocent and romantic touch, which has also been transferred to the SS19 collection. However, for the next season he presented a slightly darker line, crowned with black leather, chokers and metal accessories in abundance, accompanied by reinvented and up to date clogs seen in each look. 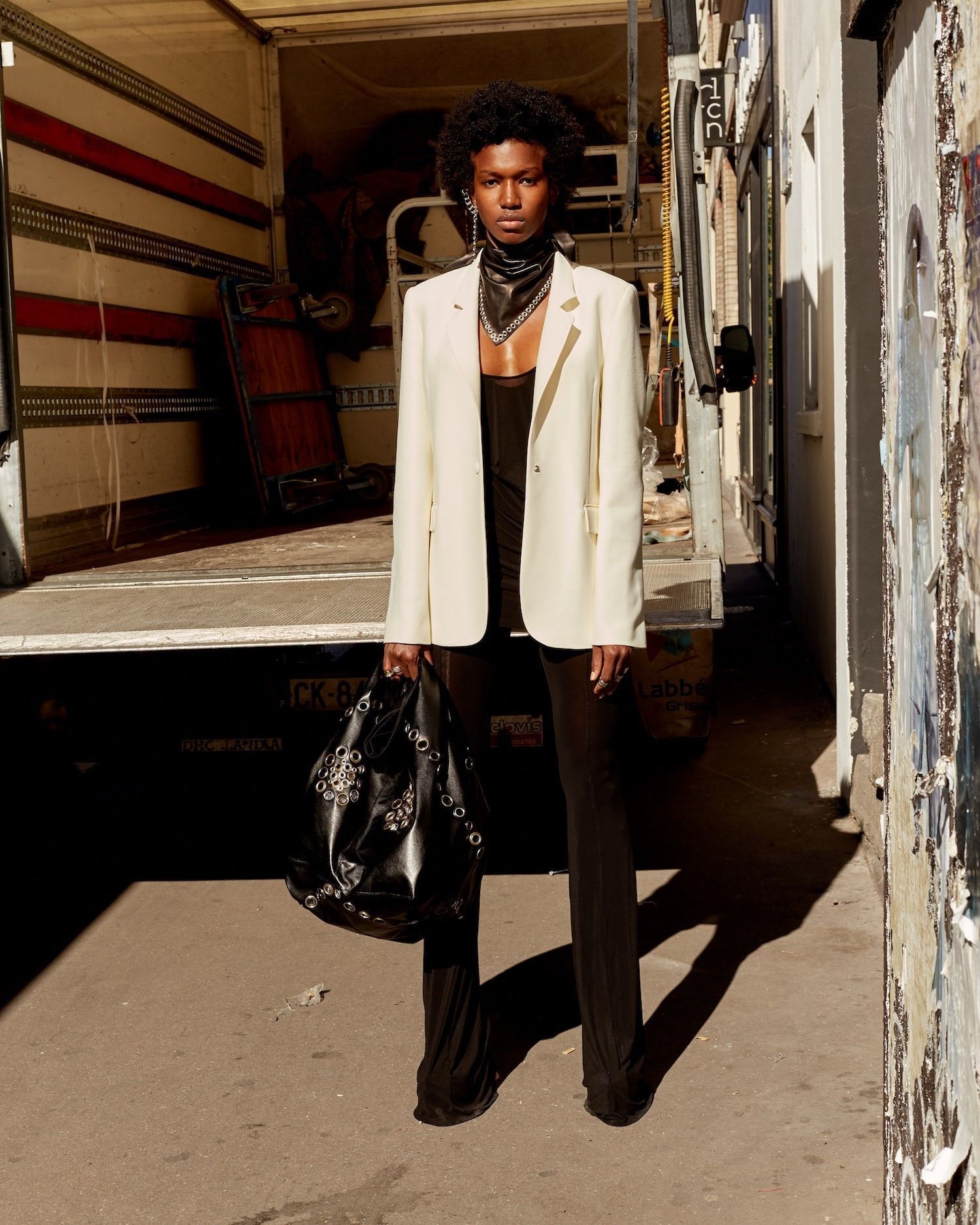 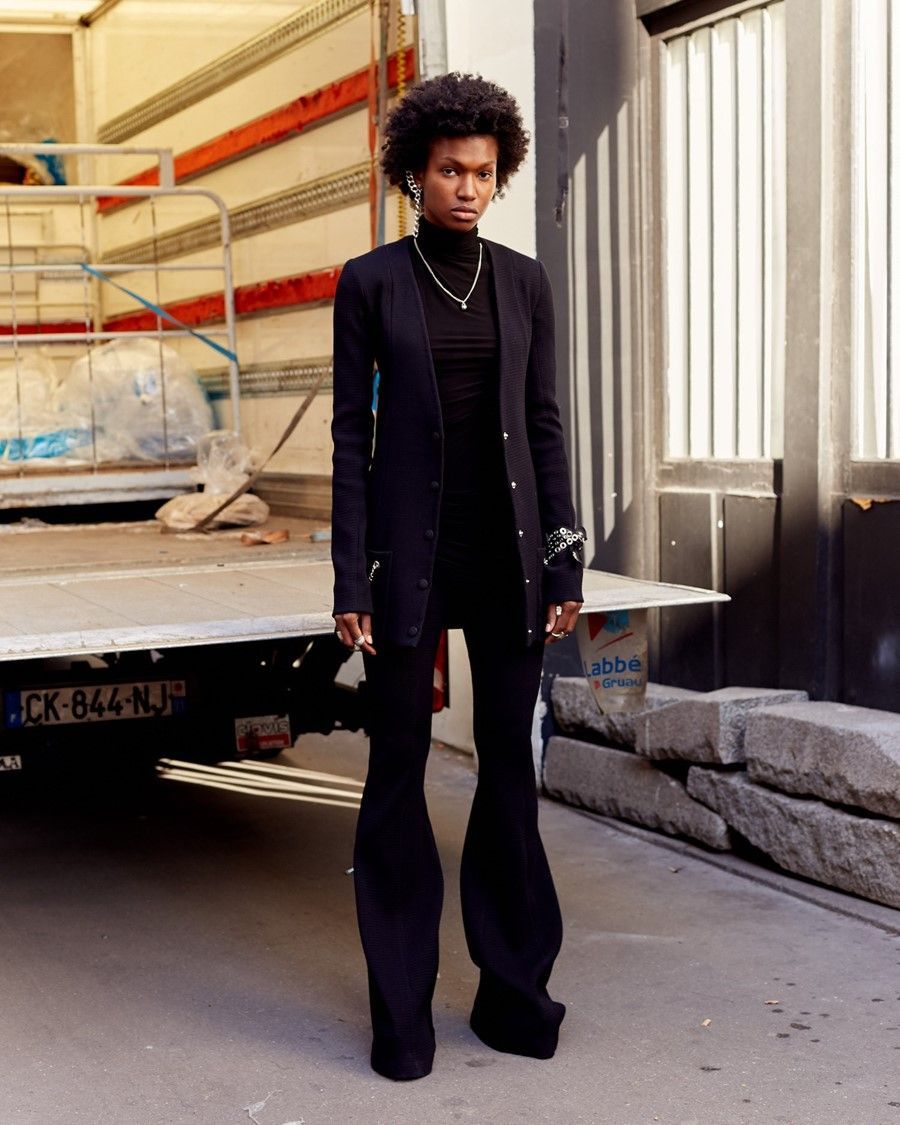 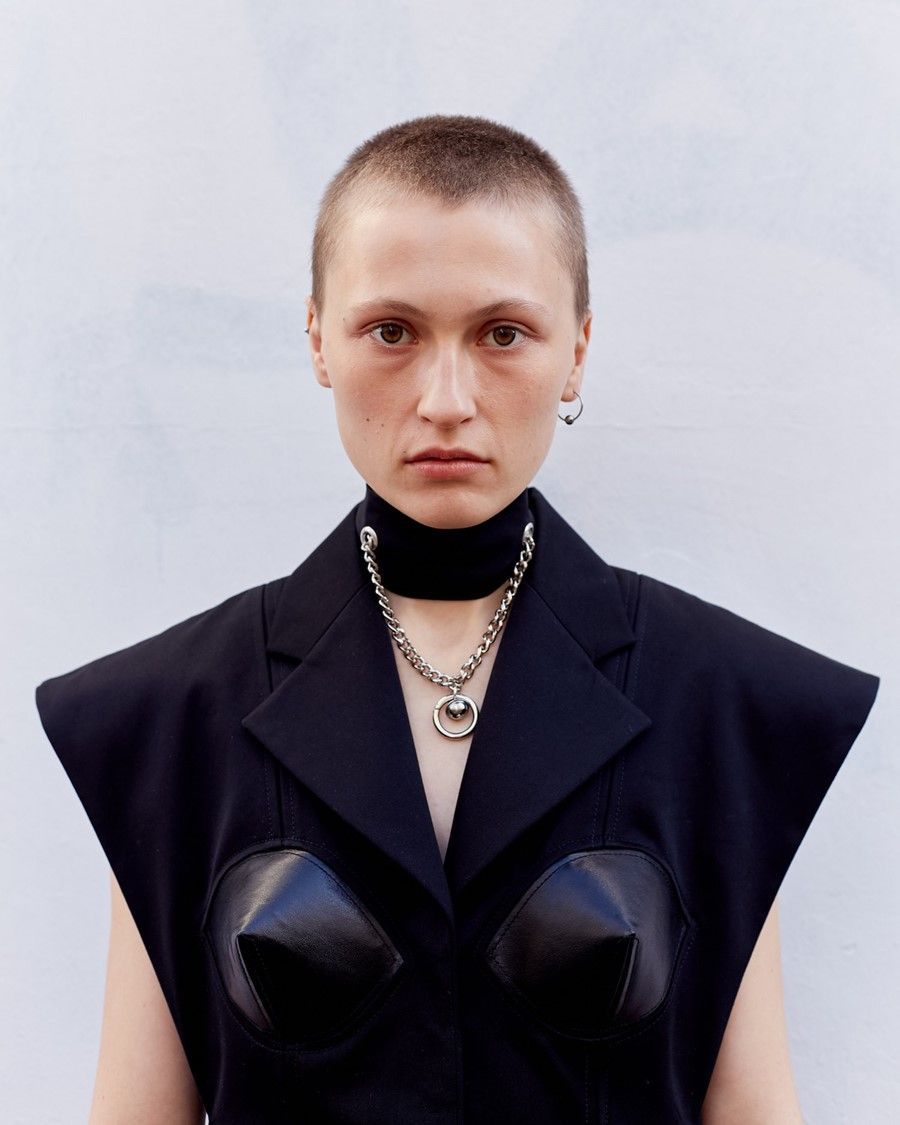 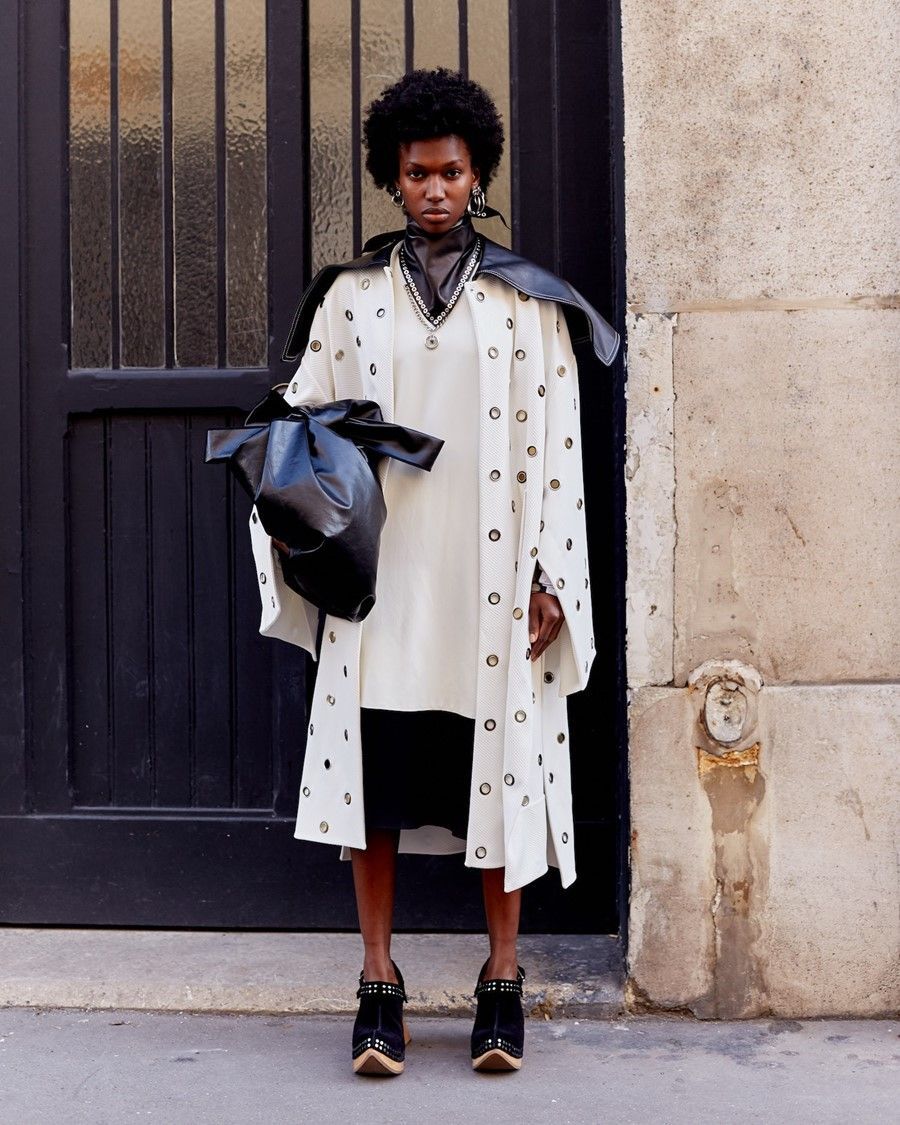 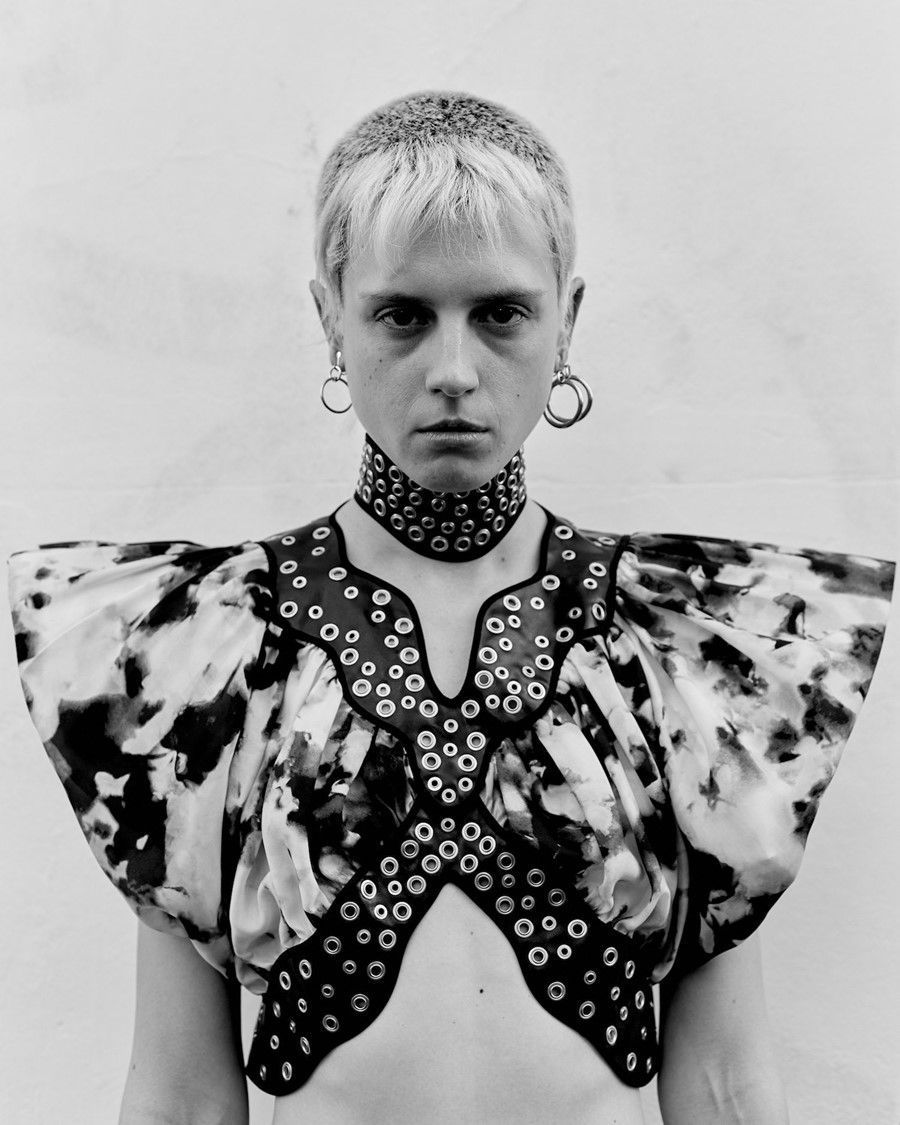 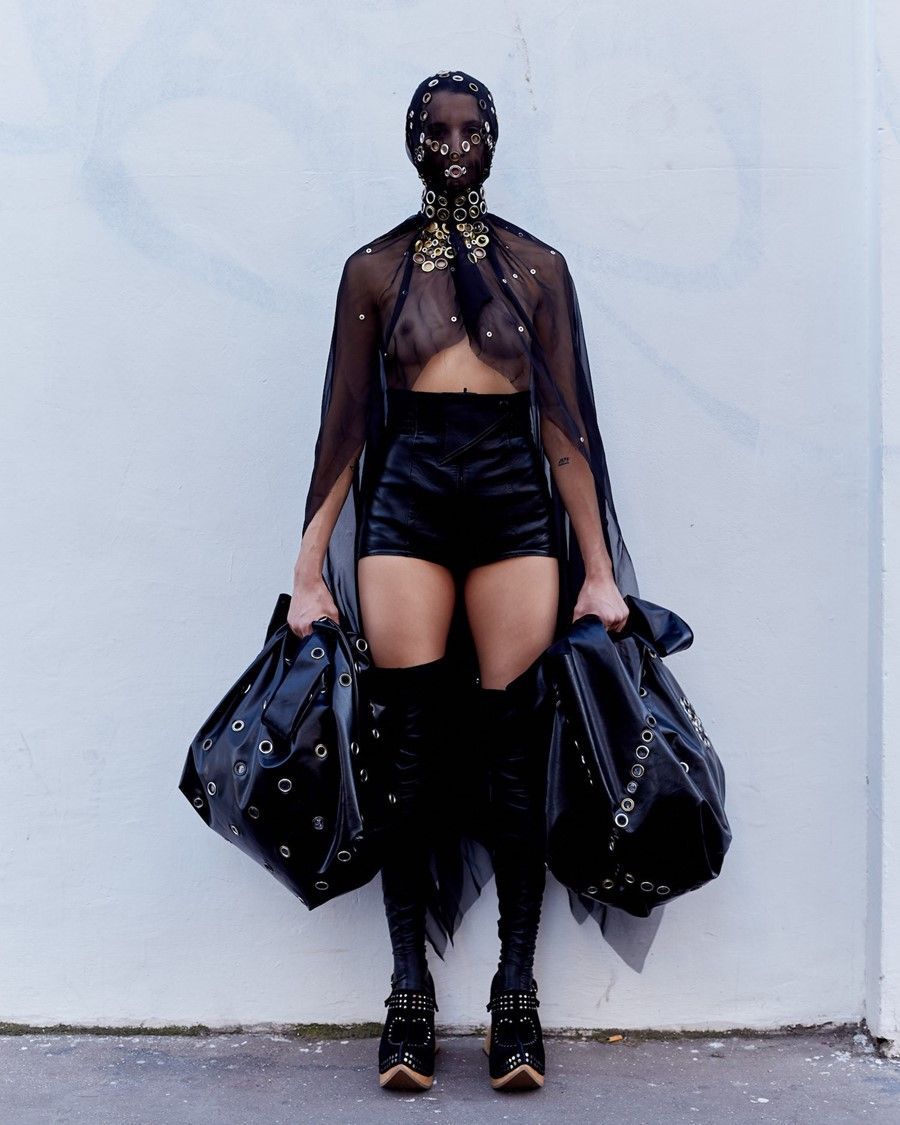 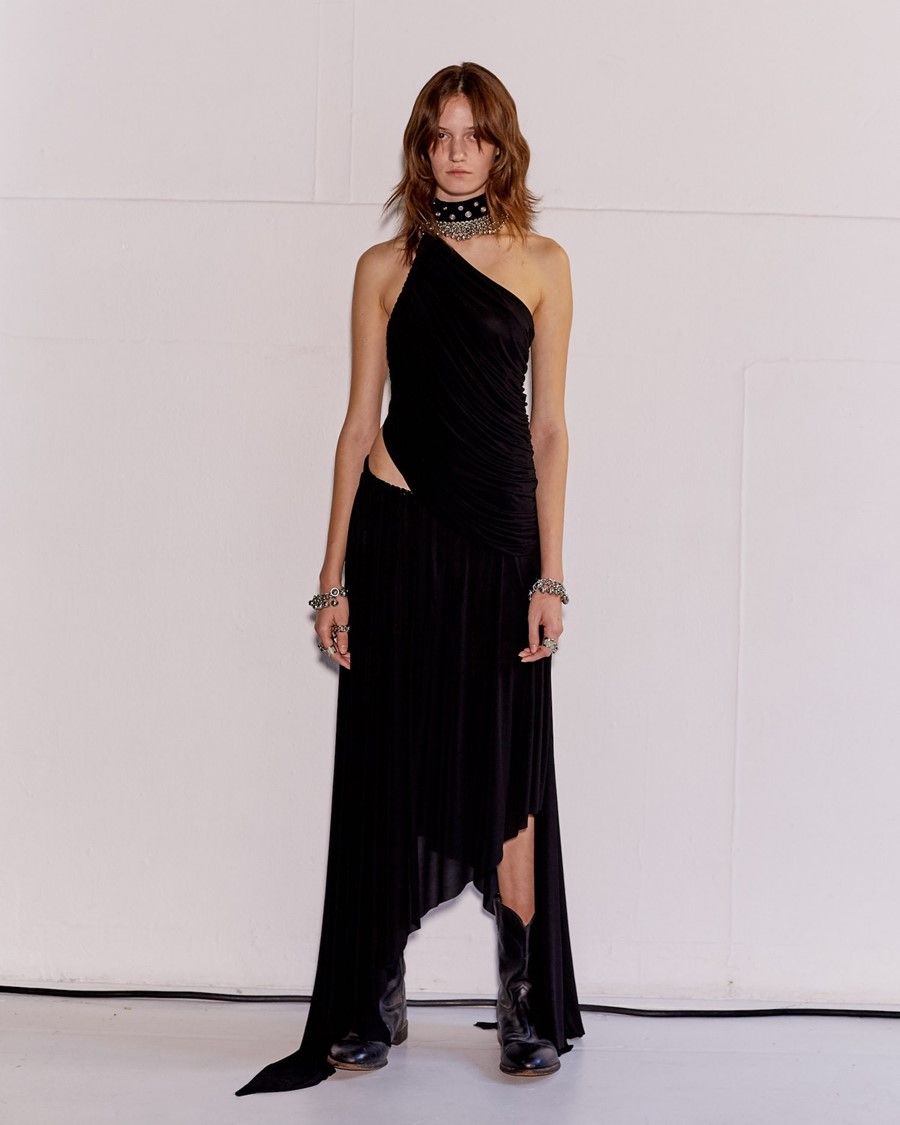 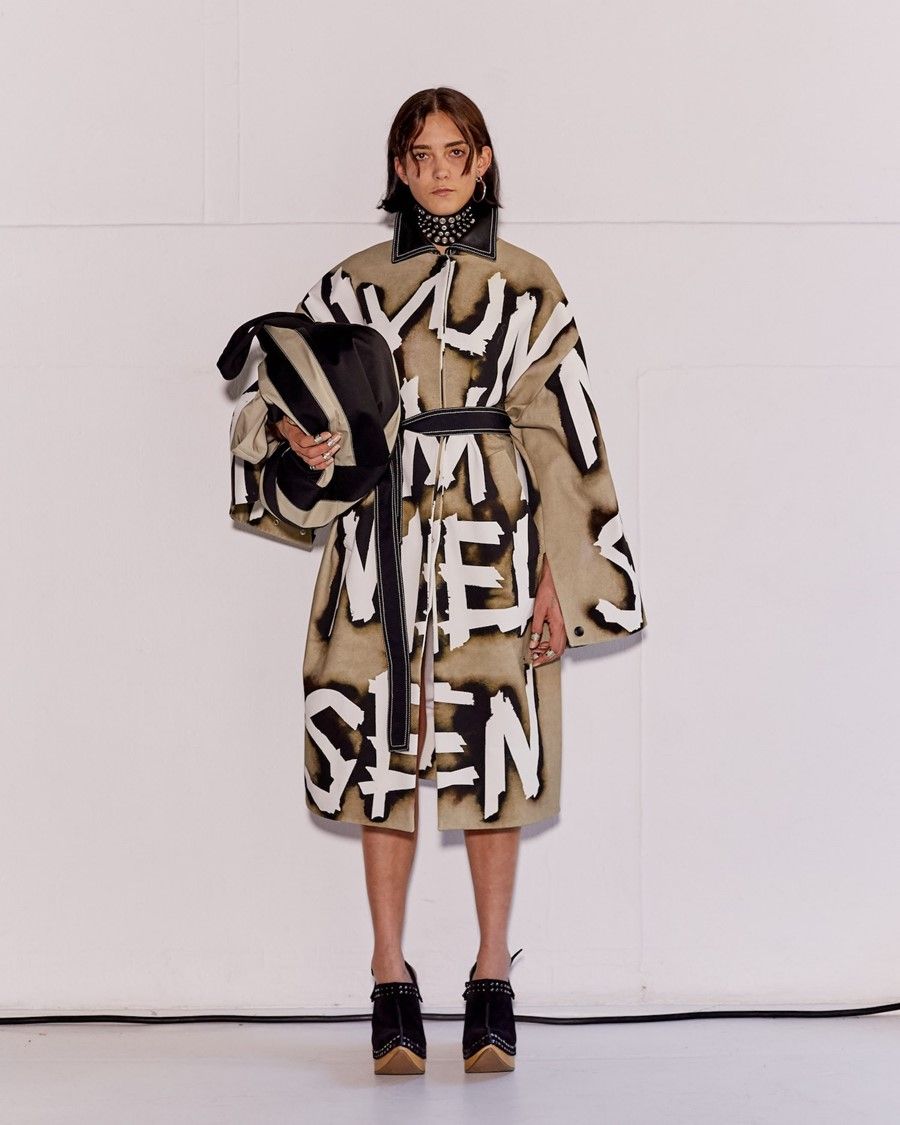 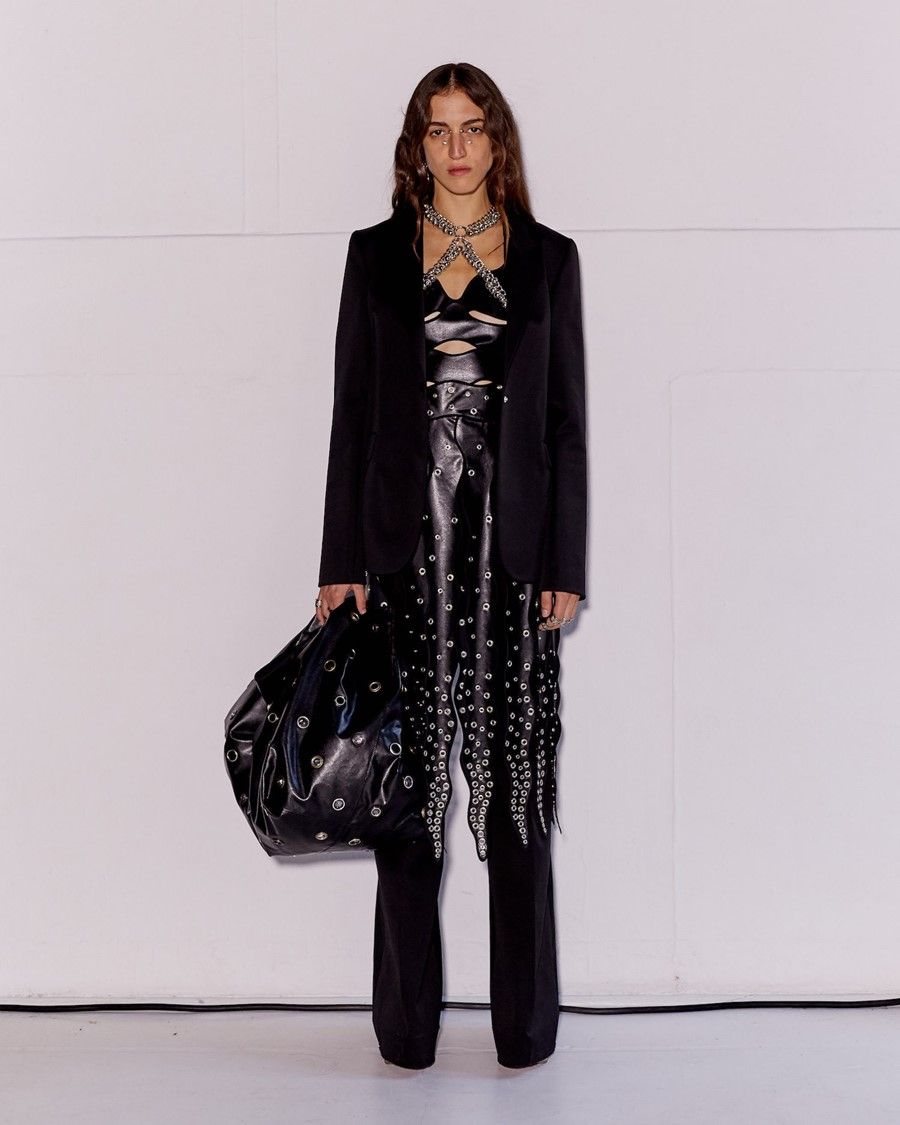 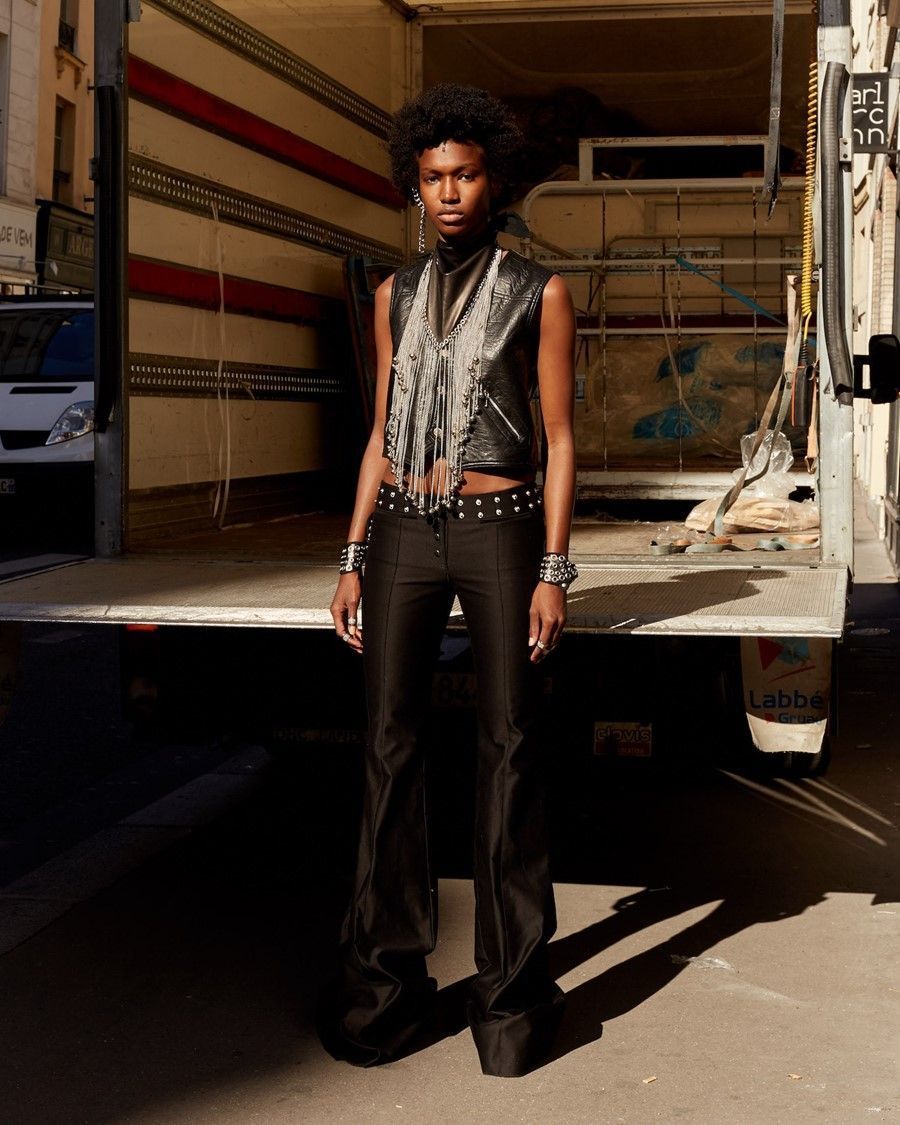 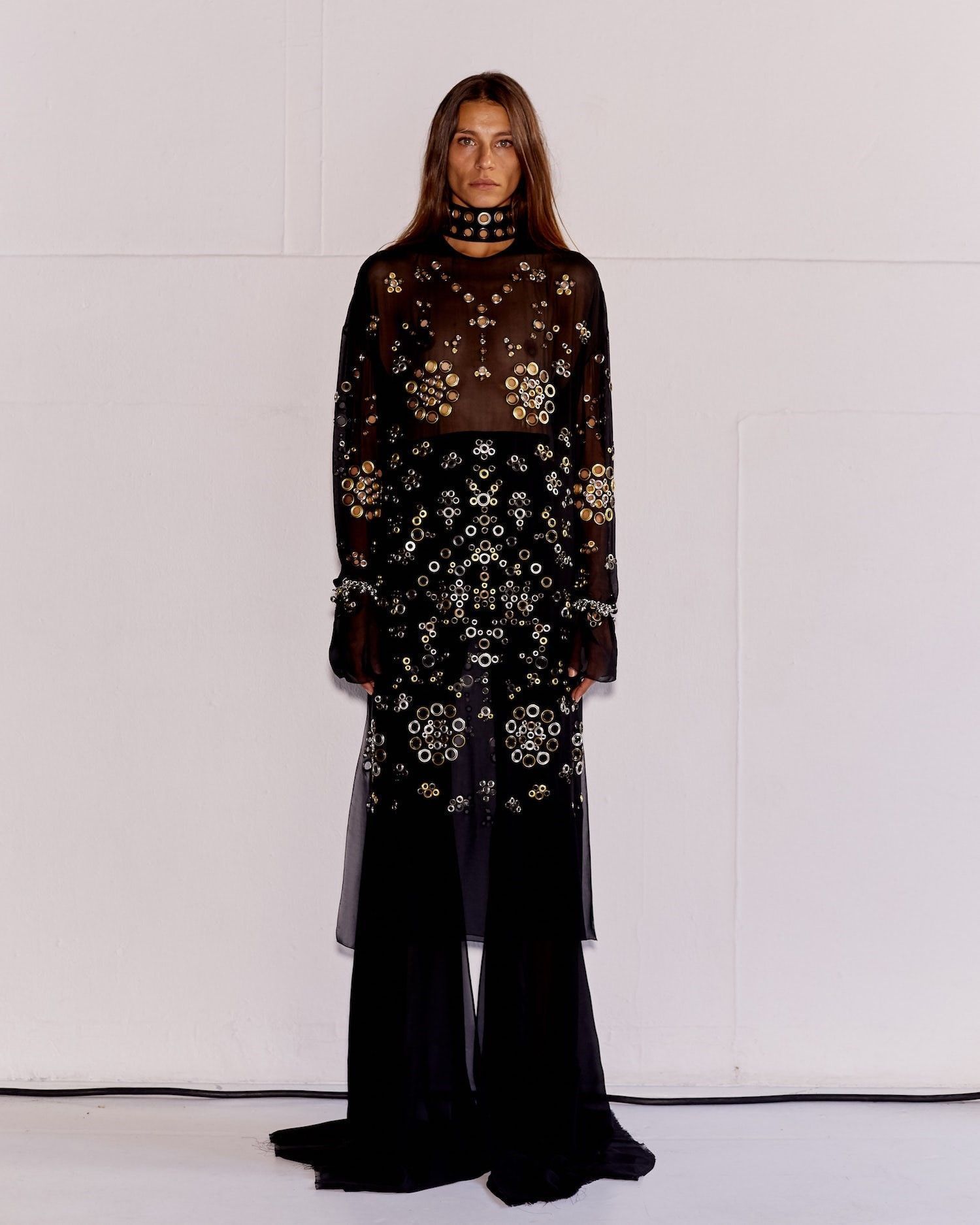 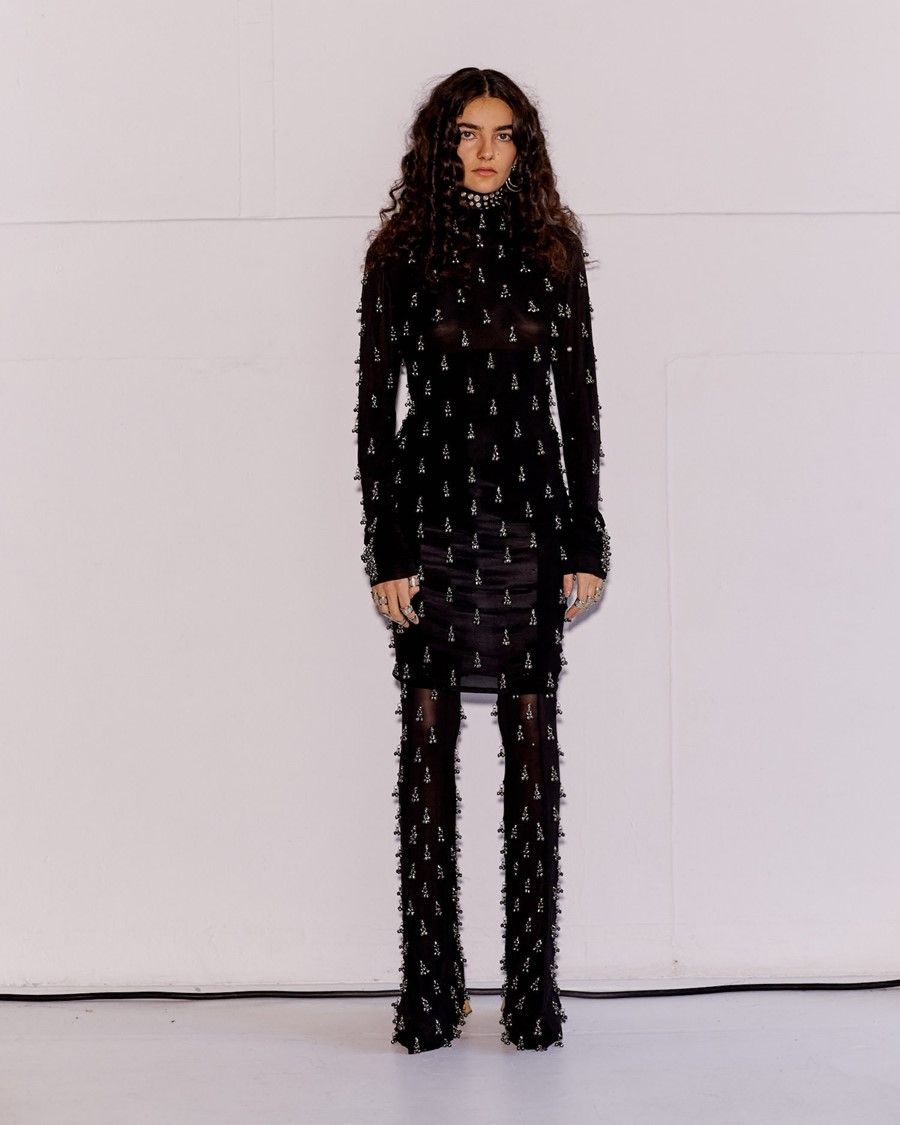 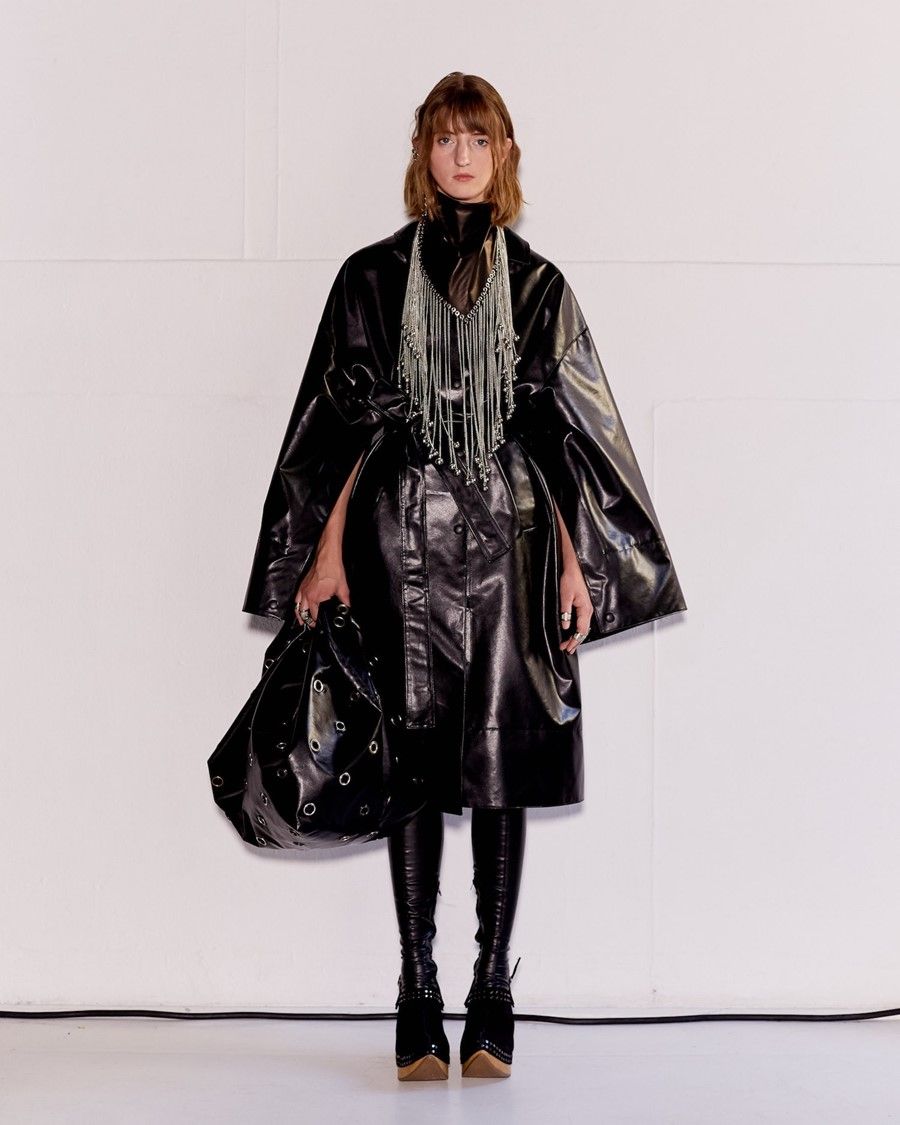 A proposal that is carried away by a dark aesthetics with a touch of light, as she describes: “I hope people see something innocent but super punk at the same time. I like the contrast between light and darkness, romanticism and perversity.” Undoubtedly a bold but successful combination of elements that puts her at a high level among the top designers of the moment. #mustfollow