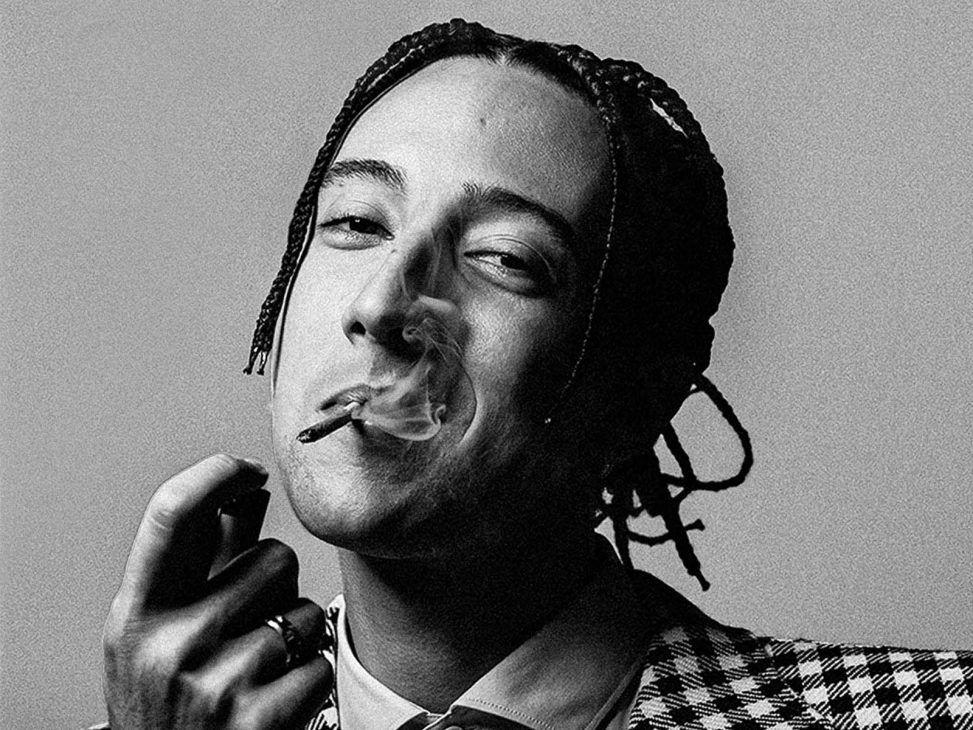 Ghali announces two concerts in Spain at the end of October

Italian-Tunisian rapper Ghali announces two concerts in Spain in October this year. He will perform on 27 October at Barcelona’s Sala Bikini and on 28 October at Madrid’s Sala Cool. 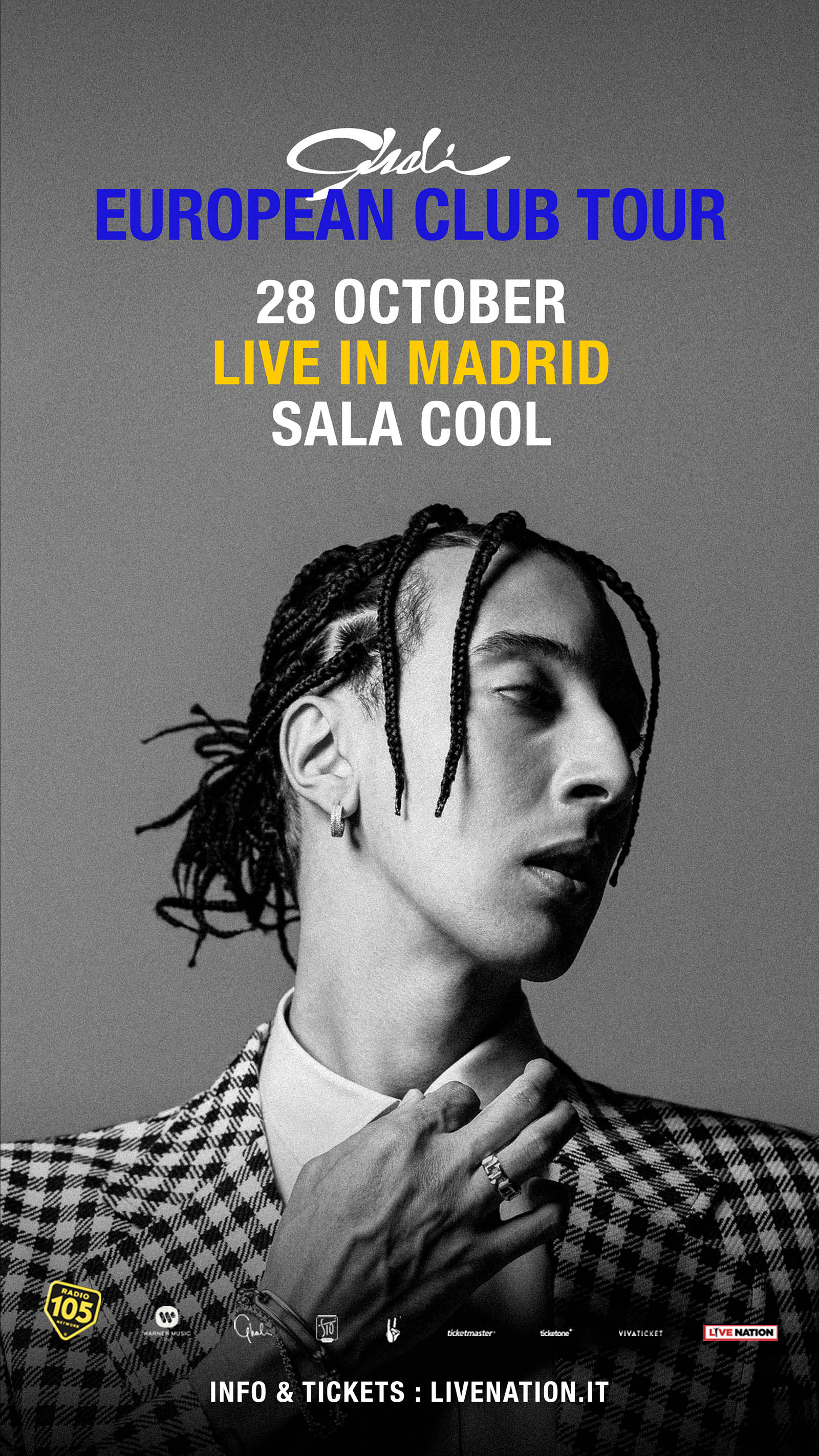 Ghali Amdouni is the icon of the new generation of young Italians, thanks to his mix of cultures, his lyrics in Italian, French and Arabic and his blend of styles creating a sound that has quickly taken him to the charts. His international collaborations include Stormzy, Ed Sheeran, Noizy, Soprano, Lacrim, SoolKing and Mr Eazi.

In 2017 he released his first album titled Album with StoRecords an independent label founded by Ghali himself. The album was the fifth best-selling album of the year in Italy and includes some of the most iconic songs of his early career such as Habibi, Ninna Nanna, Pizza Kebab and Ricchi Dentro.

In 2019 Ghali went on his first European tour where he performed at festivals such as Tomorrowland, Wireless festival or Lollapalooza, confirming the inspiration and international resonance of his music.

DNA, his second album, was released in February 2020 and debuted at No. 1 on the official Italian album chart. His track Good Times also became the most played song on Italian radio in the same year. 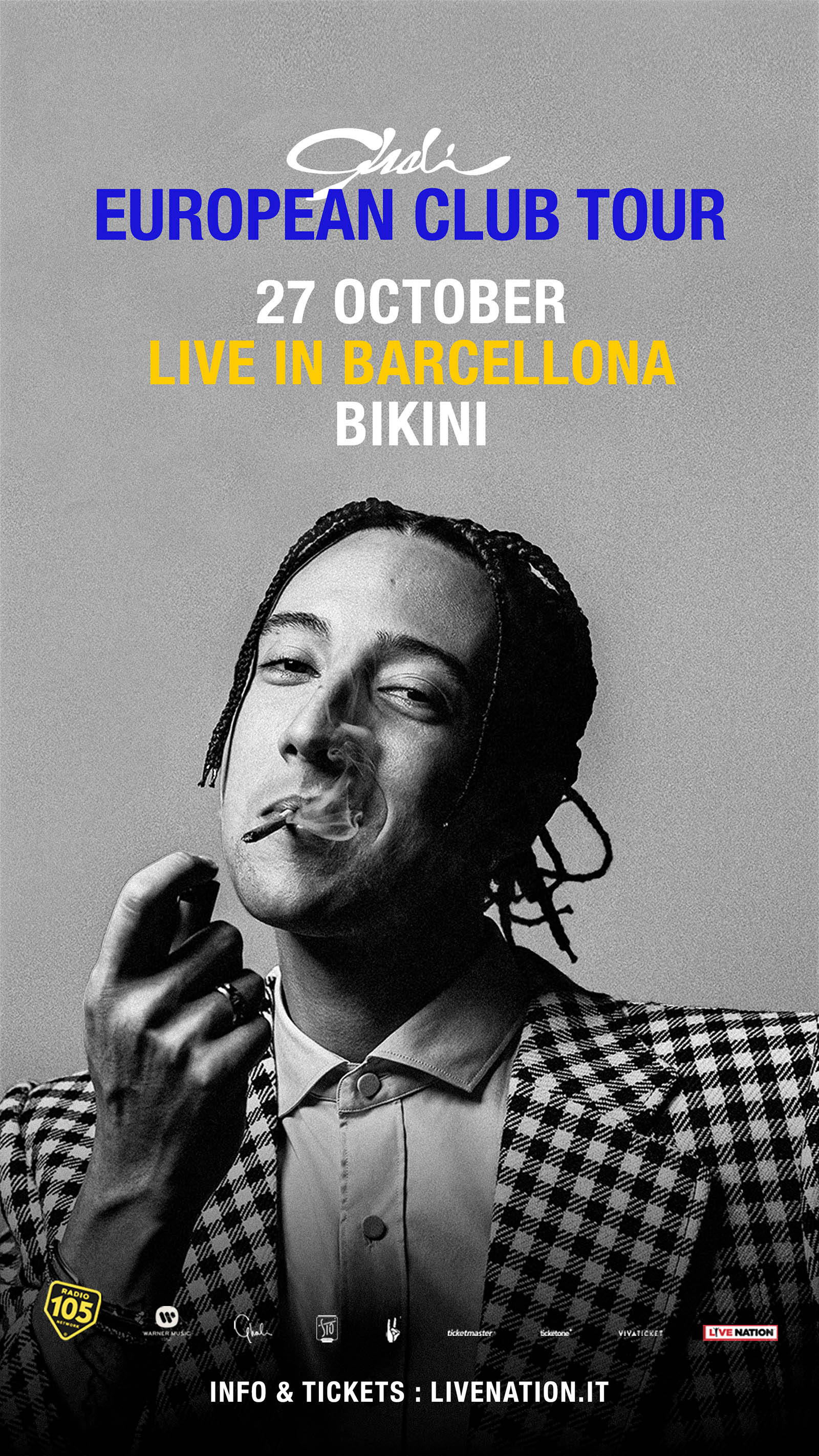 In 2022, Ghali is back with SENSAZIONE ULTRA, an album that includes collaborations with international artists such as London On Da Track and Ronny J with icons of the Italian national hip hop movement such as Madame and Marracash and new rising stars of Italian music such as Axell, Baby Gang and Digital Astro.

Tickets for the two concerts in Spain will go on sale on Thursday 2 June at 10am at livenation.es and ticketmaster.es. In addition, registered users of livenation.es will be able to access an exclusive pre-sale tomorrow, Tuesday 31st from 10am.