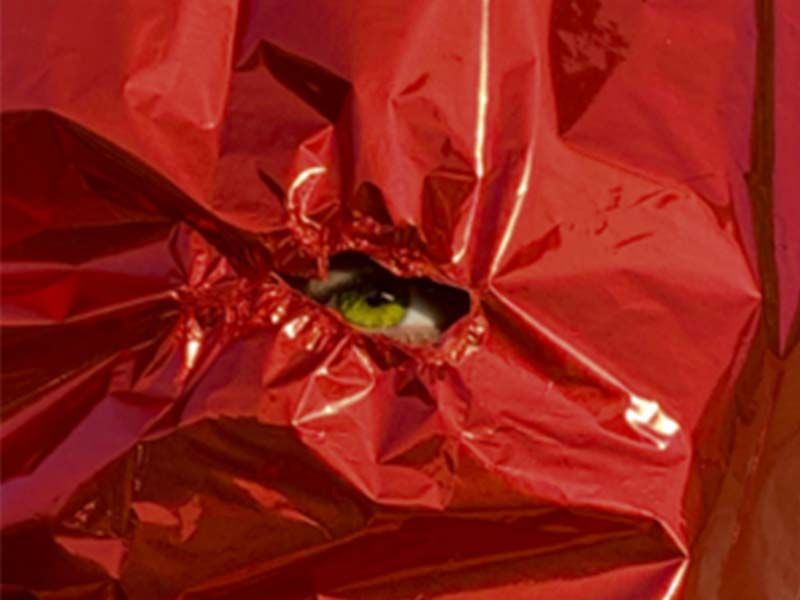 “Globo” is the new single by Sen Senra

Since he released “Sensaciones”, the Galician singer has not stopped growing to become one of the most relevant figures in Spanish pop today. Now he is back to delight us with his unique sound in his latest track “Globo”.

After his collaboration with Julieta Venegas on “De Ti”, the 26-year-old artist who has been making waves for a few years now comes with his latest single “Globo”. A song in which he projects a self-confident and ambitious Sen Senra. “I’m inflated like a balloon. I want more, I want to do everything. In case one day I explode. If one day I blow up like a balloon, balloon”, is how the track begins.

The video clip in which Sen is seen walking around an office while singing to the camera was produced by Shoddy (@shoddy) and directed by Juan Flores (@jeanlafleurr). Director of photography Álvaro Gómez (@agomezde23), art director Mariona (@mariaona11), stylist Adrián Lorca (@iloveyouadriansito) and MUAH Isabella Ching (@_chingisabella).

With almost 20,000 views on YouTube in less than 12 hours, “Globo” represents the great moment the singer is living. The day to day life of Sen Senra. “I’m not going to stop, that’s for sure. Except for deflating, that would be the last thing. Before they break me, I’ll puncture myself. For you I’m out, I’m like a guiri. I’m not going to stop it, that’s for sure”. We don’t want you to stop either.