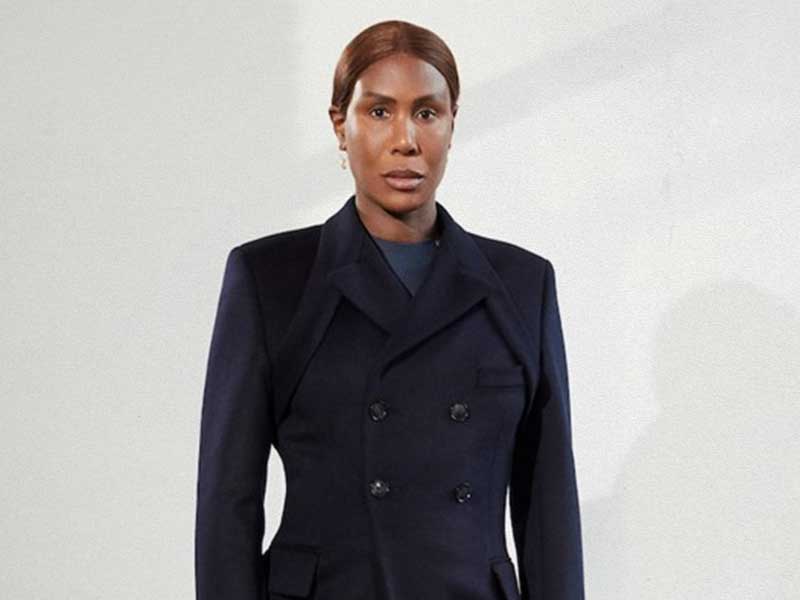 GmbH celebrates its third anniversary with a tribute to techno music

The latest GmbH campaign (@gmbh_official) is a celebration of the community that is part of electronic music. 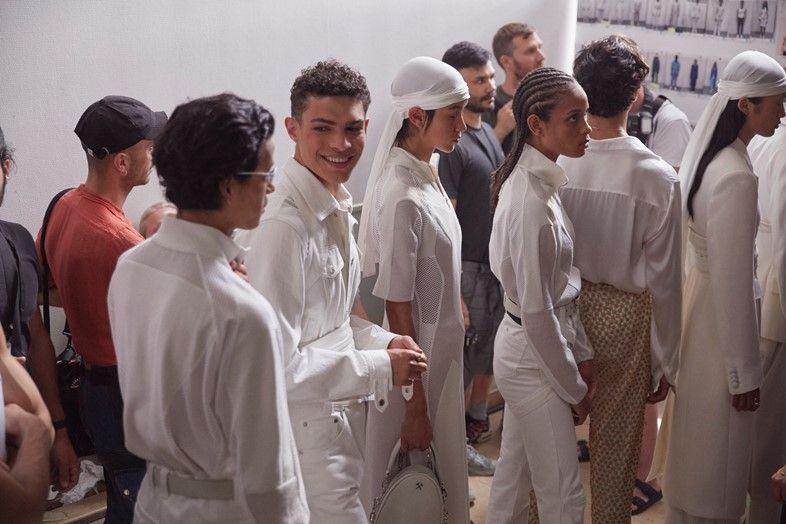 The history of gentrification in a particular area is as old as time. It always happens. A low-income neighborhood attracts artists and creatives, so the area becomes fashionable, and then, over time, the young and modern crowd into it. Before you know it, the artisan cafes take over, the commercial chains replace the locally owned shops, the owners raise rental prices and, perhaps most feared of all, start opening WeWorks and other co-working spaces.

But it’s not just in Madrid or Barcelona. In fact, this gentrification has had a direct impact on the Berlin fashion brand GmbH.

“In recent years, communities have been dramatically displaced from their formerly dominant areas by a completely deregulated commercial real estate market,” explain Benjamin Huseby and Serhat Isik, founders of the label. “Little by little we saw the artists leave our building, and eventually we moved too. There’s definitely a new culture in Berlin, which is techno money”. 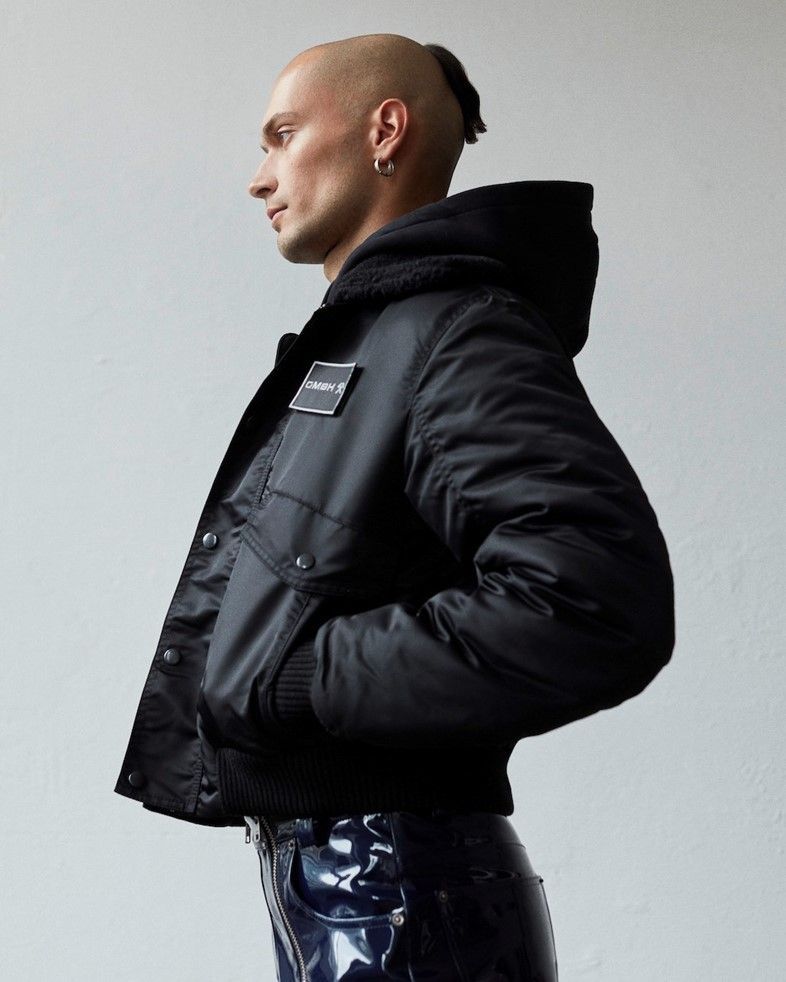 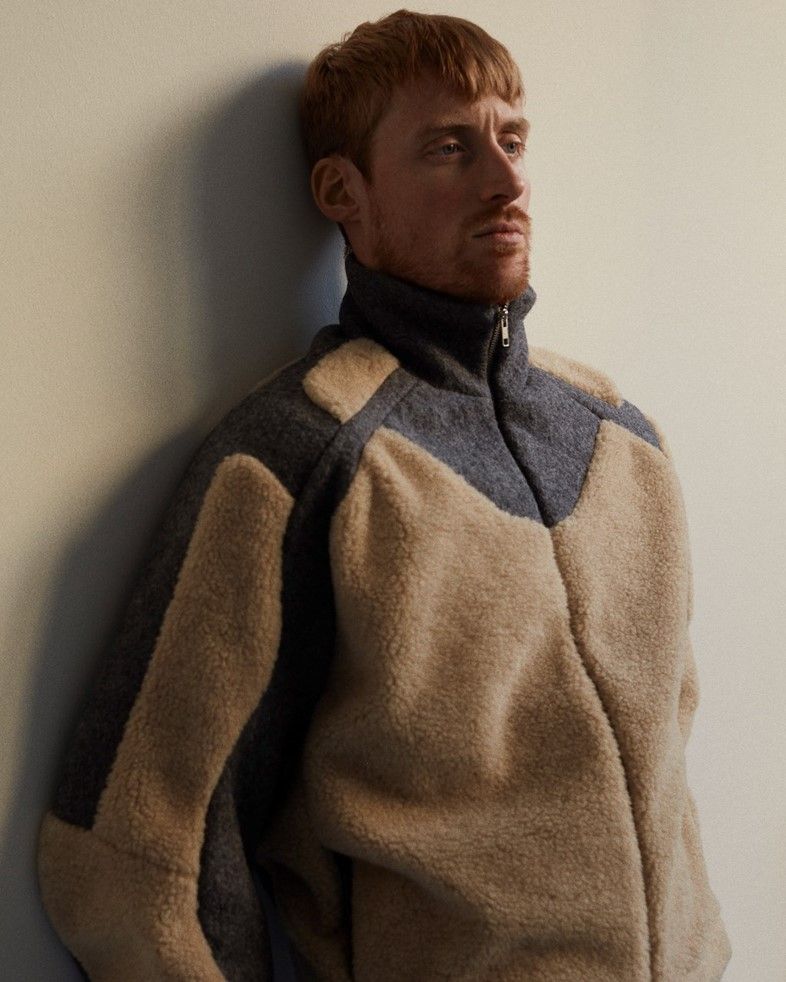 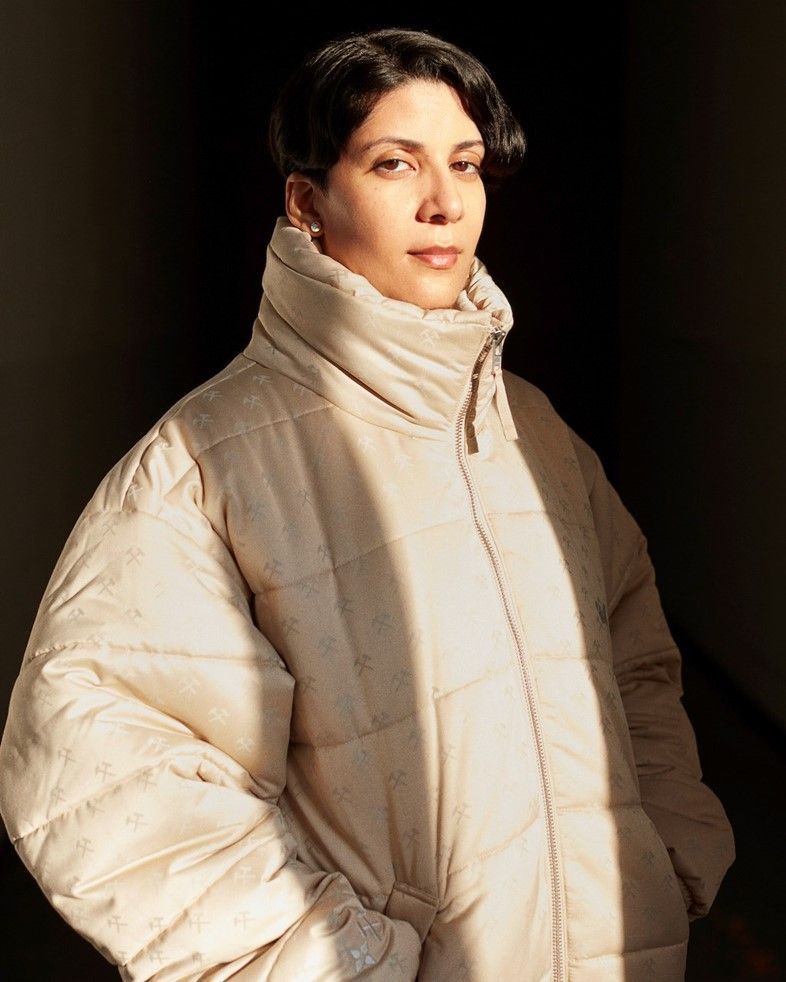 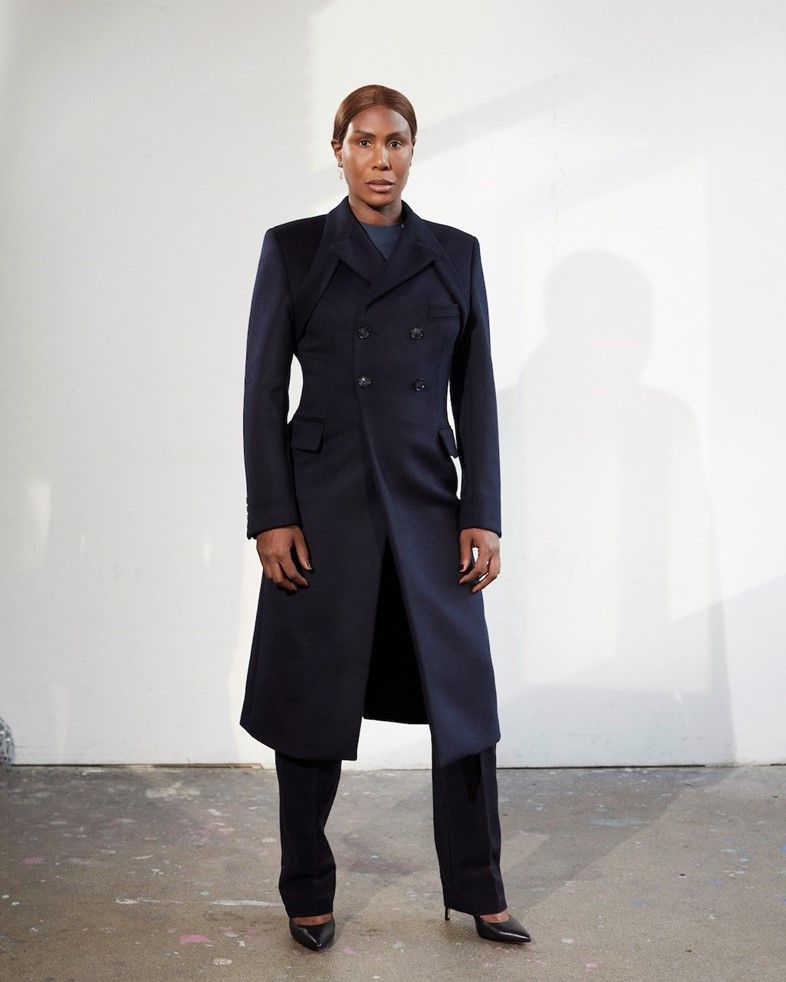 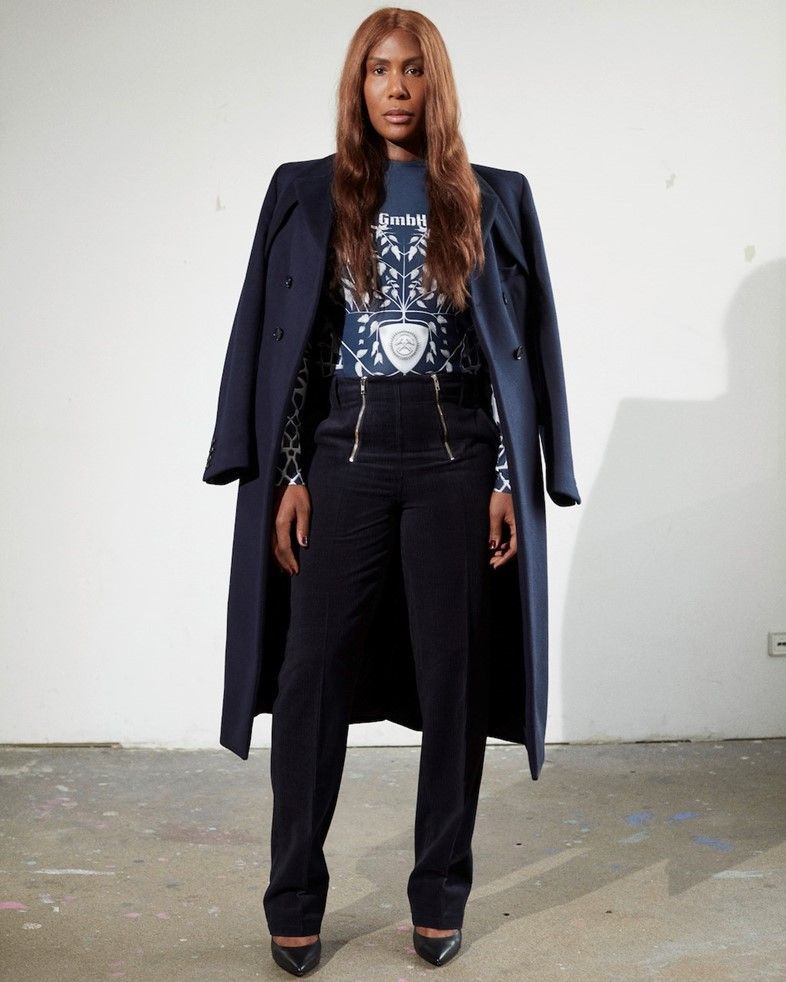 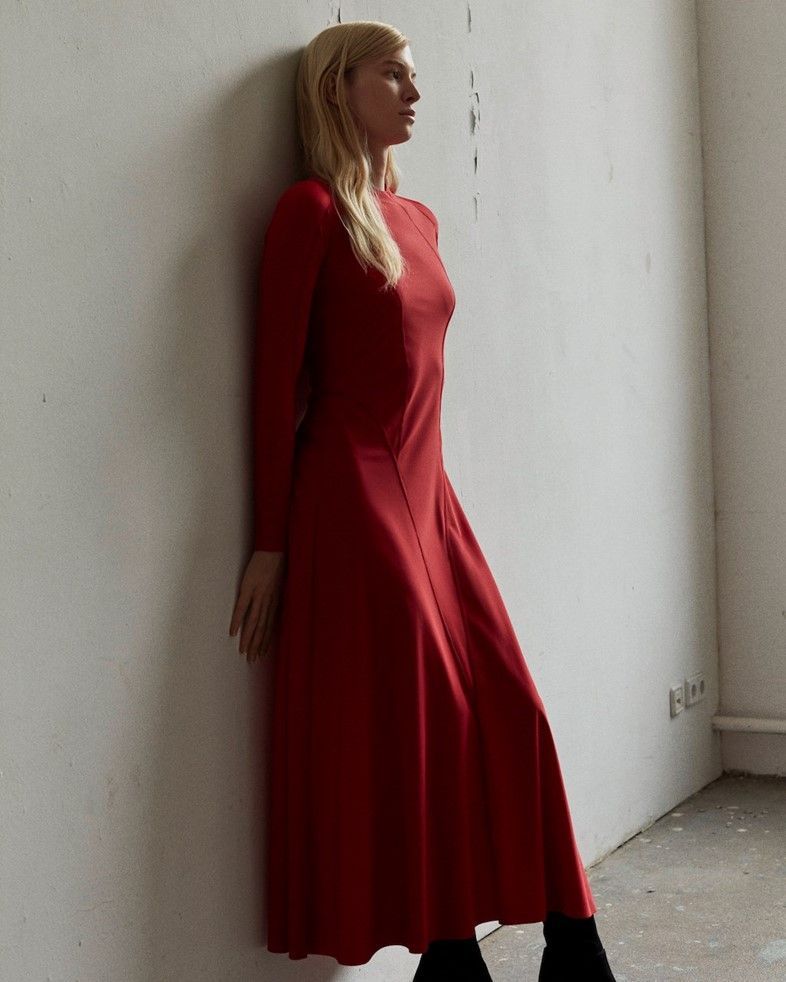 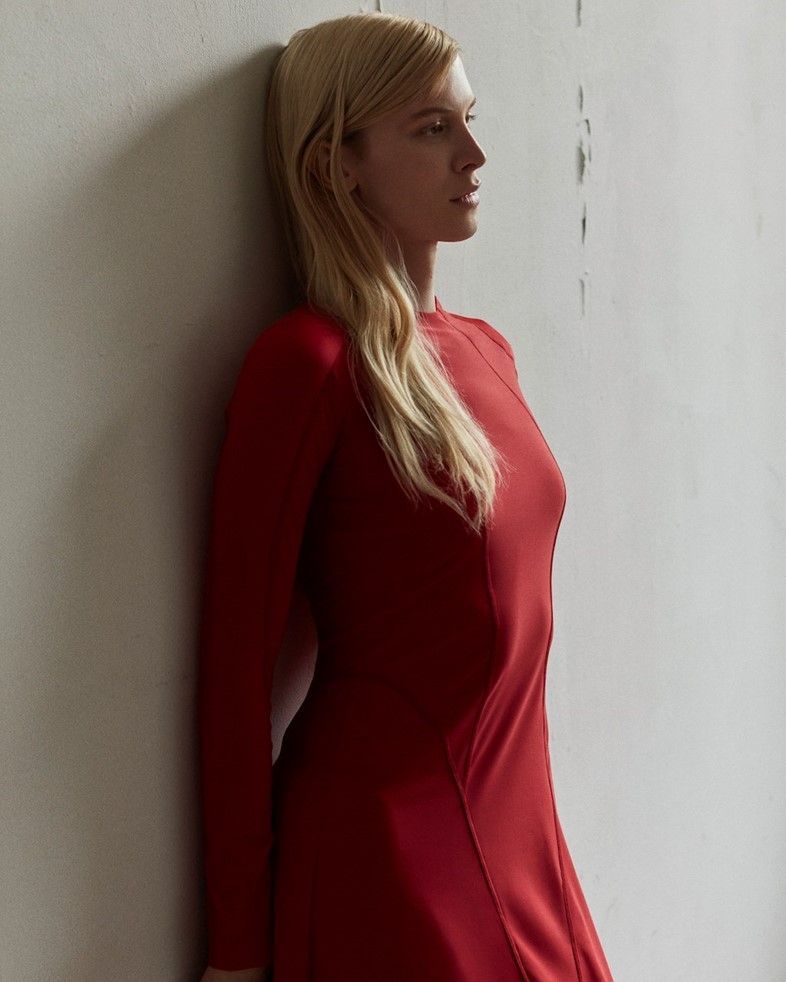 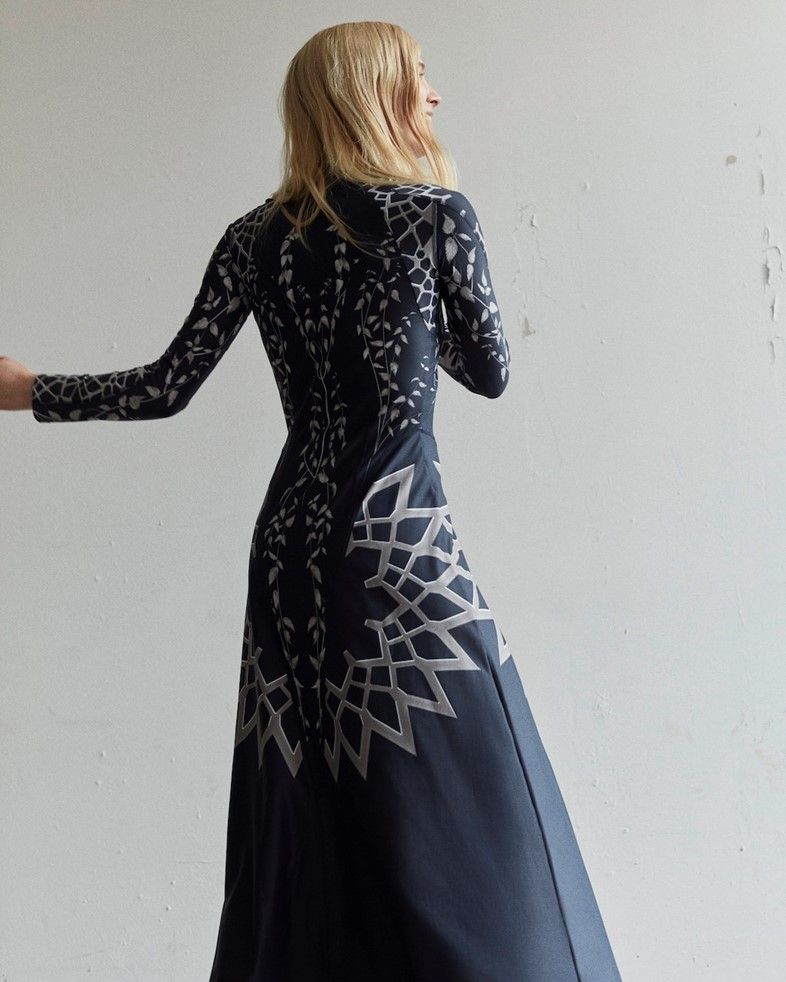 Now Benjamin Alexander Huseby (@benjaminhuseby) and Serhat Isik (@serhatisik__) are celebrating their third anniversary by sharing a series of photographs of their favourite DJs, producers and musicians, taken in their Berlin studio before they were forced to leave. For this reason, the stars of the campaign are an integral part of GmbH’s history. “It is with music that every GmbH collection begins”.

Although music will always be intrinsic to the brand’s DNA, designers have evolved far beyond their origins as the children of Berlin’s rave aesthetics. Reflecting on the evolution of their brand, they explain: “The process of starting something for fun and turning it into a business was one of the biggest challenges”.