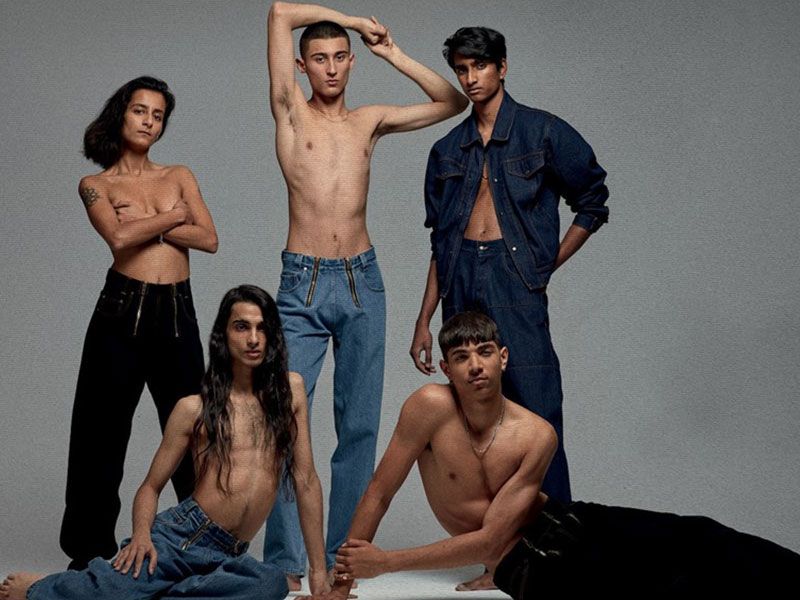 GmbH pays tribute to its past in its new campaign

The German brand GmbH, formed by the designers Benjamin Alexander Huseby (@benjaminhuseby) and Serhat Isik (@serhatisik__), have wanted to pay tribute to their origins in their new SS18 campaign.

The label has undergone a sublime evolution since its creation, just two years ago, and little by little they have been opening a gap and have been perfecting their aesthetics that is inspired by the most underground Berlin. 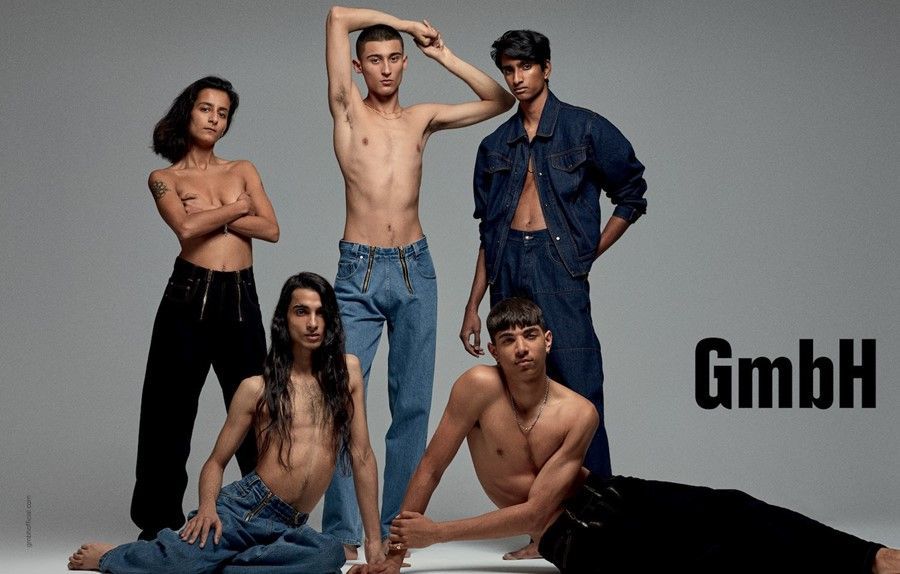 In their new collection, Benjamin and Serhat worked on a utopian and borderless vision entitled “Europe Endless“. As descendants of immigrants, they wanted to pay homage to their parents who arrived in Europe from Turkey and Pakistan.

This is why the new campaign is represented by second- and third-generation immigrants, thus paying tribute to those who first came to a completely new place to help rebuild a country destroyed after World War II. They was known as Gastarbeiter (destined to leave the country after finishing their work) but they finally stayed in Germany forever. 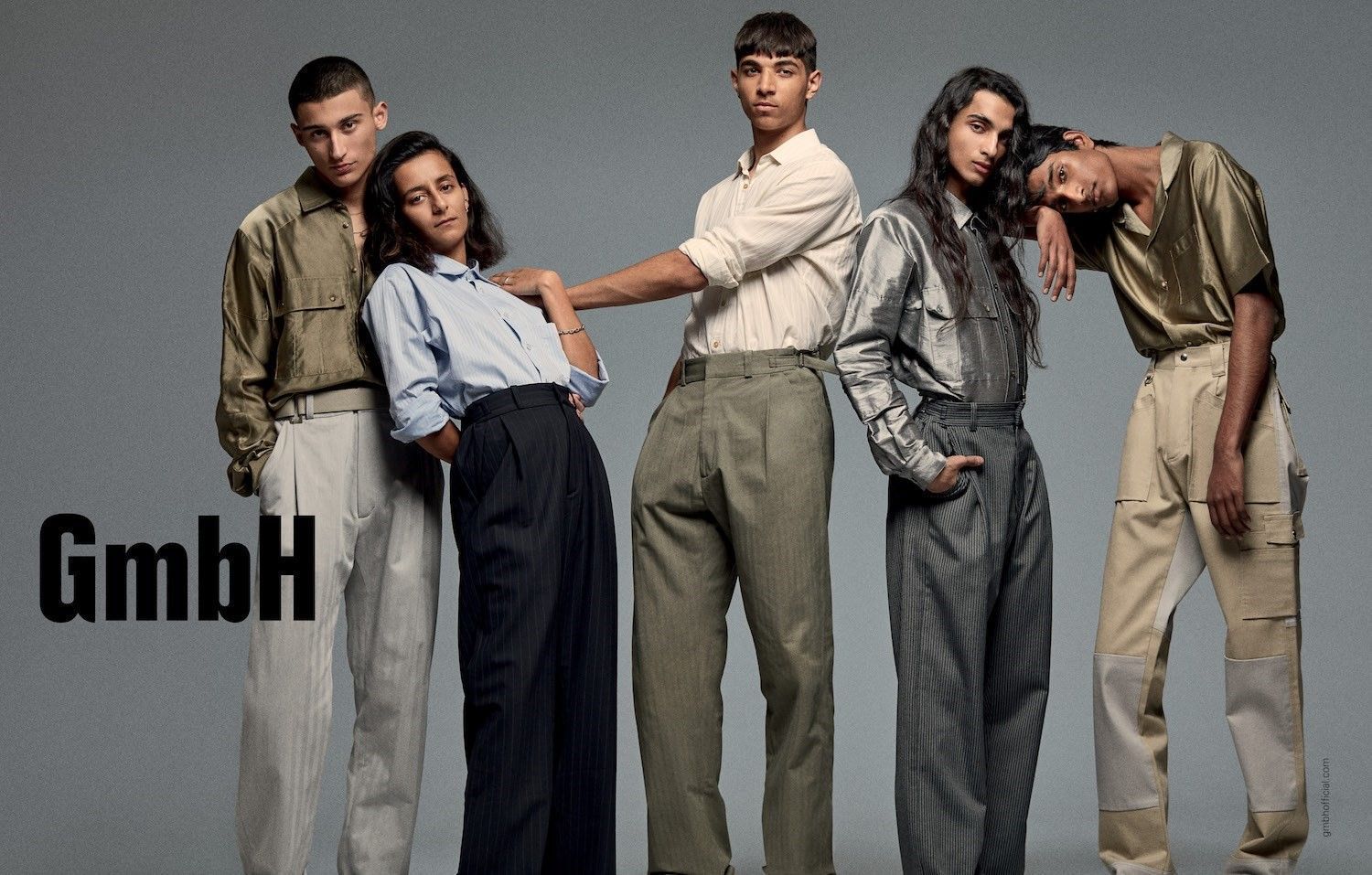 The photos are inspired by the classic Versace campaigns by Richard Avedon from 80s and 90s. The duo say they wanted to see ‘brown’ men and women like themselves in a campaign like this, something they never saw when growing up. To this they add: ‘we have no supermodels, no big budgets, only our family‘. All the models in the campaign are children of immigrants, with parents from places like Sri Lanka, Azerbaijan and India.

A campaign of those for the memory, in which the concept and values shine above any garment.

The guys from GmbH (@gmbh_official) will be presenting their new collection in Paris next January 16th. #mustfollow