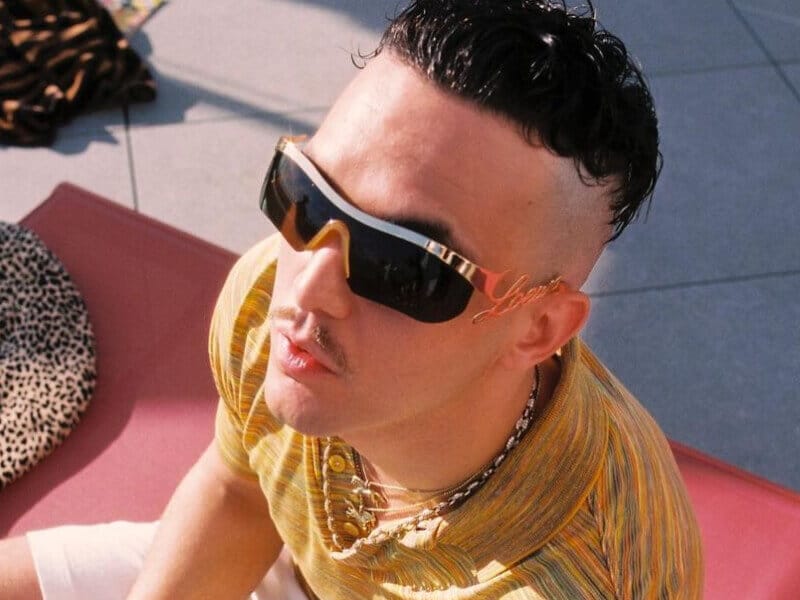 Google’s most searched of 2020

As every year, Google publishes a list of the most searched topics on the web. In 2019, the most googled events in Spain were the general elections, the meatloaf and characters such as Neymar, Rosalía and Camilo Sesto. And what has been the most investigated by the Spanish during this fateful 2020? We’ll tell you.

Fortunately or unfortunately, we will all remember 2020 —although I would say that we would rather like to forget it— as that year that changed everything. The uncertainty and instability with which we were already living have become more meaningful than ever. So many hours on the couch, and loneliness for some, have given rise to much introspection. As a result of the new context generated by the pandemic, a series of trends in fashion, beauty and even Tinder have emerged that synthesize this stage perfectly. The same thing has happened with the searches made in Google, since his team has been in charge of elaborating a list with the most consulted topics in the web.

There are still a couple of weeks to go until the end of 2020, but thanks to Google Trends we already know which have been the most popular queries from users. The results are shown internationally and also by country. In the case of Spain, the most searched for in general has been the word coronavirus, followed by the American elections and the Classroom platform, an educational service from Google. 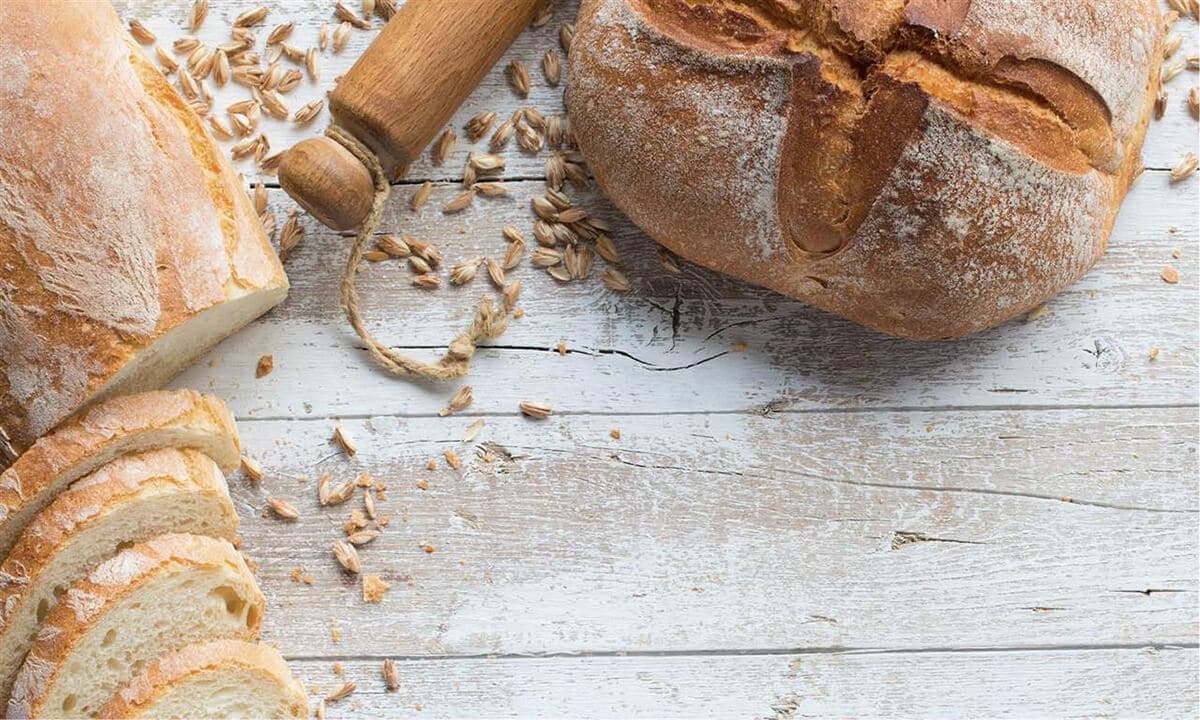 To be more specific, they have also classified the most googled terms of the year by topic. So much time at home has made us resort to food to ease our sorrows, so the category of recipes could not be missing. In that sense, the list is headed by homemade bread and sourdough. Also noteworthy are sweet preparations such as doughnuts, cookies or muffins. On the other hand, education has been another of the most commented areas. In this list we find again the Classroom tool, followed by Aules, Liveworksheets and Snappet. 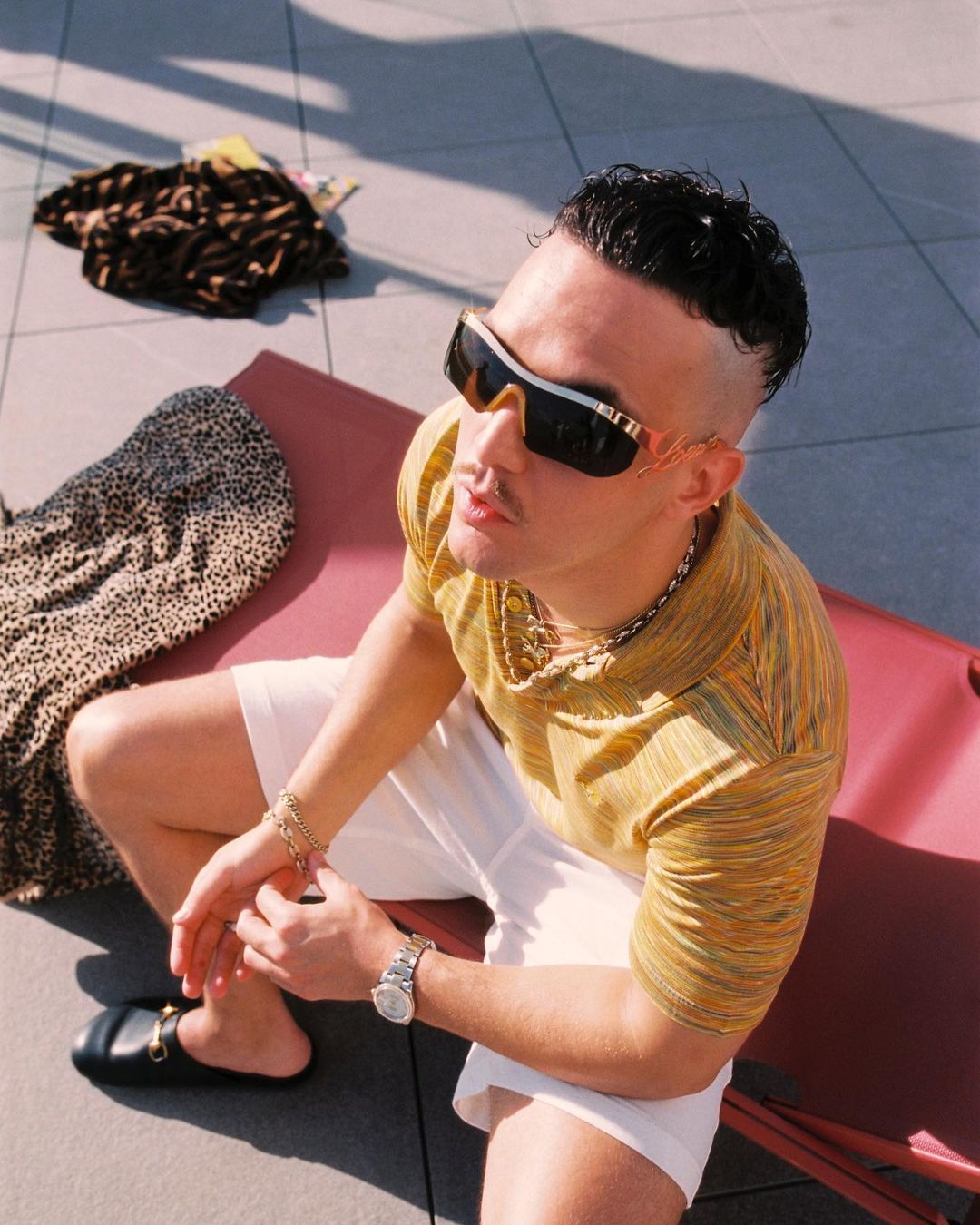 In the top 5 of the ranking of most wanted personalities are Donald Trump, Joe Biden, Kim Jong Un, Fernando Simón and Boris Johnson. There is also a category dedicated to characters from the world of music in which you can find the Mala Rogríguez, C Tangana or Travis Scott. Similarly, the Google Trends team has also classified the television and series content that has been most consulted in its search engine. Temptation Island leads the list while Queen’s Gambit and Unorthodox are also part of the trends in this section. 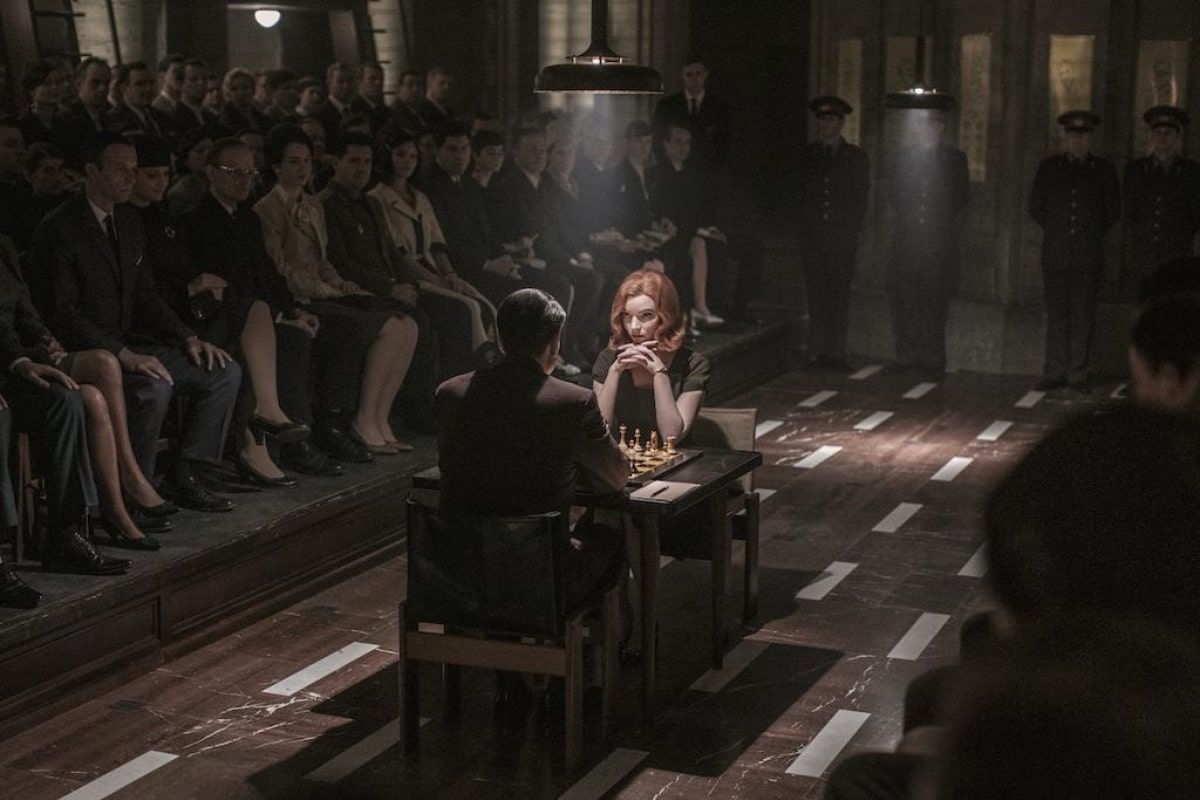 We went to Google in search of answers and that’s why the results have also considered the categories of “How…?“, “Why…?” and “When…?“. In this case, users have asked themselves how to make a cloth mask, how to make churros and how to apply for the minimum vital income, among other questions. They have also wanted to know why people buy toilet paper, why Valencia doesn’t go to phase 1 or why Paquirri and Carmina Ordoñez separated. Other issues that have concerned the Spanish have been when the hairdressers open, when the ERTE is charged and of course, when the state of alarm ends.

You can learn more about Google search trends here.

Humor and upcycling in the new Lacoste for FW21
Parade celebrates self-expression in “Color Outside the Lines”
We talk W/ Recyled J the “good boy” of HDLR
The great fortunes that were born in the forums
The Yeezy 500 “Blush” will be back soon
Palace SS21: this week’s drops
A TikTok would have the keys to solve a kidnapping
Germany’s discotheques are now cultural institutions
Oakley Kato: the new rimless sports eyewear
Sisyphe: Movida Esencial, 2021
Tip Jar: the Twitter update that will allow you to charge for your tweets
Chanel Cruise 2022: a tribute to Cocteau with a punk vibe