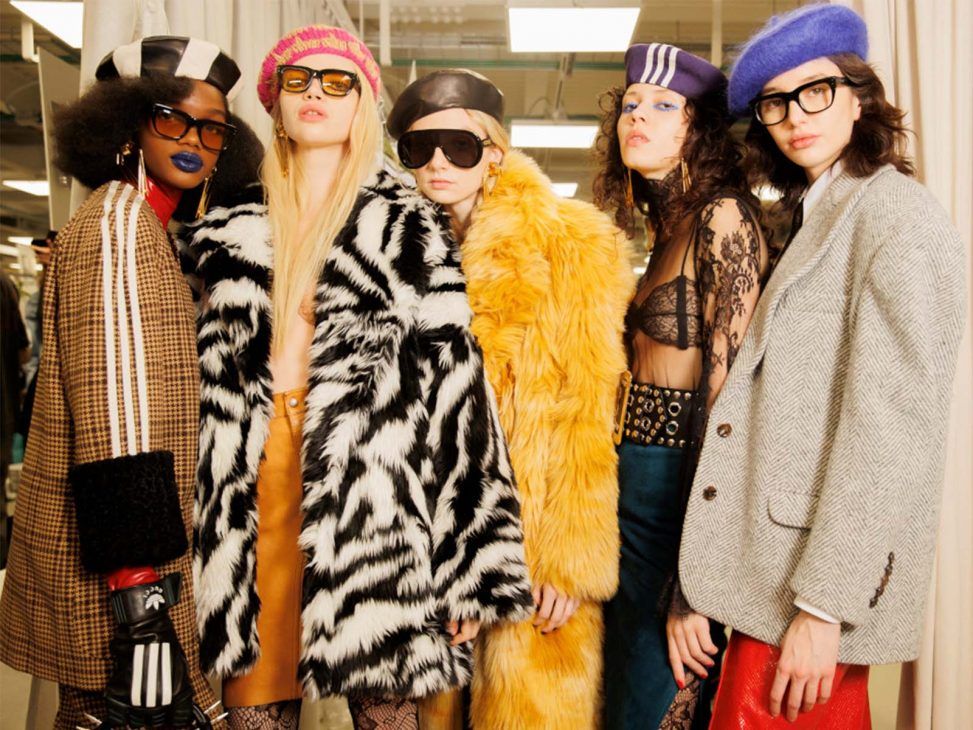 Gucci. It couldn’t be any other. The Italian fashion house, part of the luxury brand conglomerate Kering and currently creatively directed by Alessandro Michele, has once again topped the quarterly ranking of the most popular/desired brands of 2022, and it’s not us, it’s Lyst. 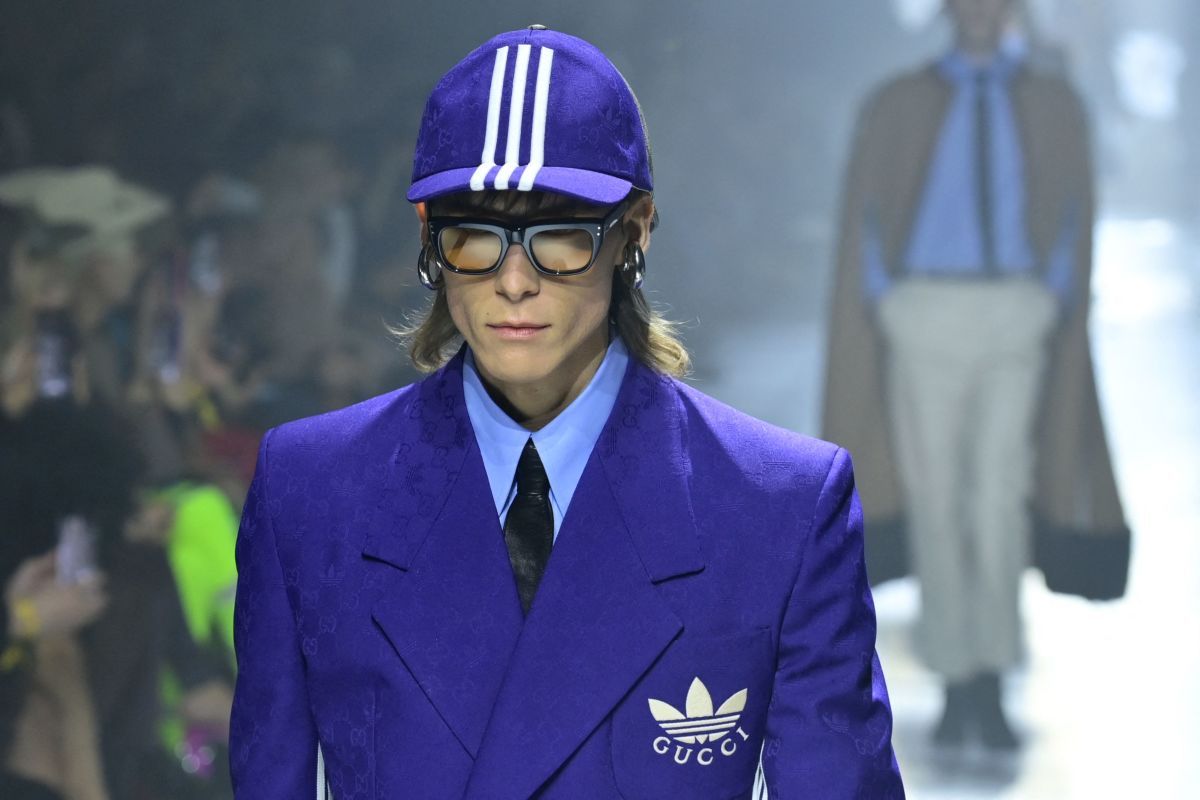 Data compiled by Lyst shows that searches for Gucci spiked by no less than 286% in the 48 hours following the launch of the collection with Adidas in June, the announcement of the collaboration with British singer Harry Styles on the Ha Ha Ha collection and the “Cosmogonie” resort 2023 show held in Puglia. All these events boosted the brand’s online engagement.

As we said, the luxury brand is back at the top of the ranking after having been behind fellow group member Balenciaga for the last nine months.

Balenciaga this time, despite having deployed all its heavy artillery by parading celebrities such as Kim Kardashian, Dua Lipa and Nicole Kidman in its Haute Couture show, will have to settle for second place, which is not bad either. 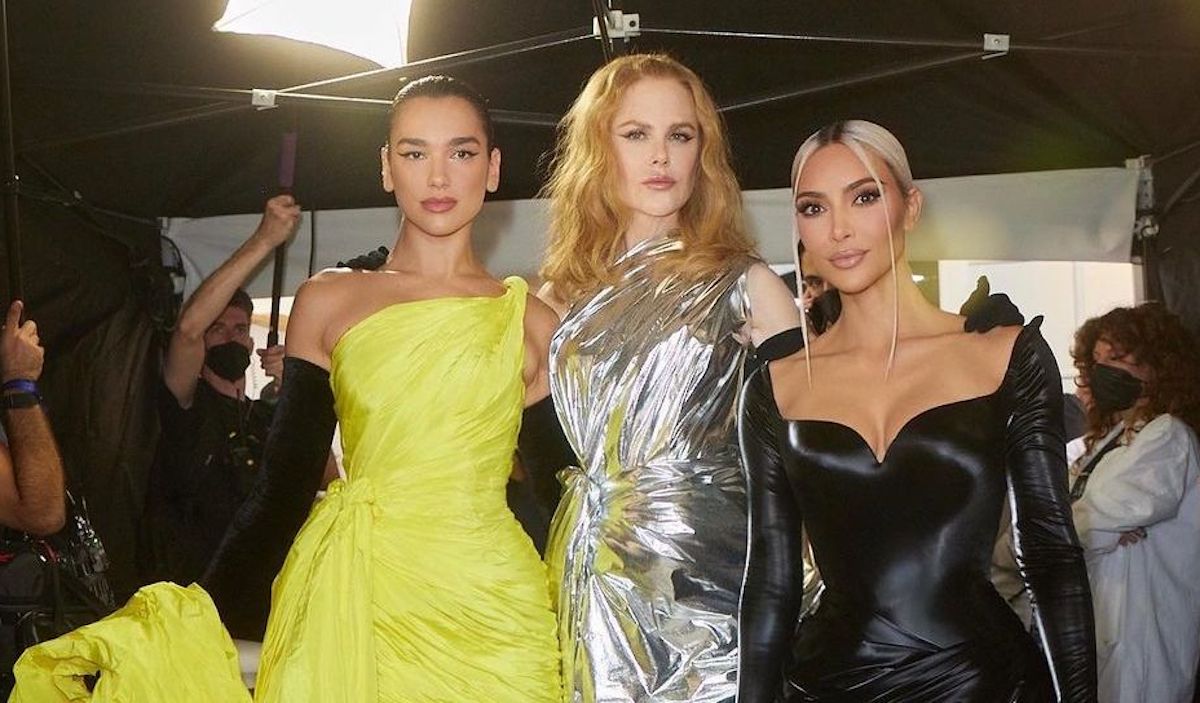 It is followed by Prada, Valentino (up from fifth to fourth place), Louis Vuitton, Dior, Miu Miu (up from tenth to seventh place), Fendi, Diesel (in the top 10 for the first time) and Burberry. Others, such as Bottega Veneta, Moncler and Off-White, have dropped sharply to the bottom of the top 20.

Lyst has already done its analysis of which brands are the hottest in the last quarter. Now it’s your turn, which one do you choose?

Kim Kardashian launches her own podcast on Spotify
And this is the sneaker of the season according to Balenciaga
Ryan Gosling is the face of the new Gucci Savory collection
BALENCIAGA SS23: another apocalyptic scenario by Demna
“Unboxing Valentino SS23: minimalism and elegance
And PornHub wonders… Why Kim Kardashian can upload butts to IG and they can’t?
Want to go to the Balenciaga SS23 fashion show? Ask in the lost property
Kim Kardashian launches her own home line
The controversial relationship between trash and fashion
Can Kim Kardashian illuminate D&G’s dark past?
Balenciaga launches its own resale program
Gucci Twinsburg: an ode to reflection and individuality