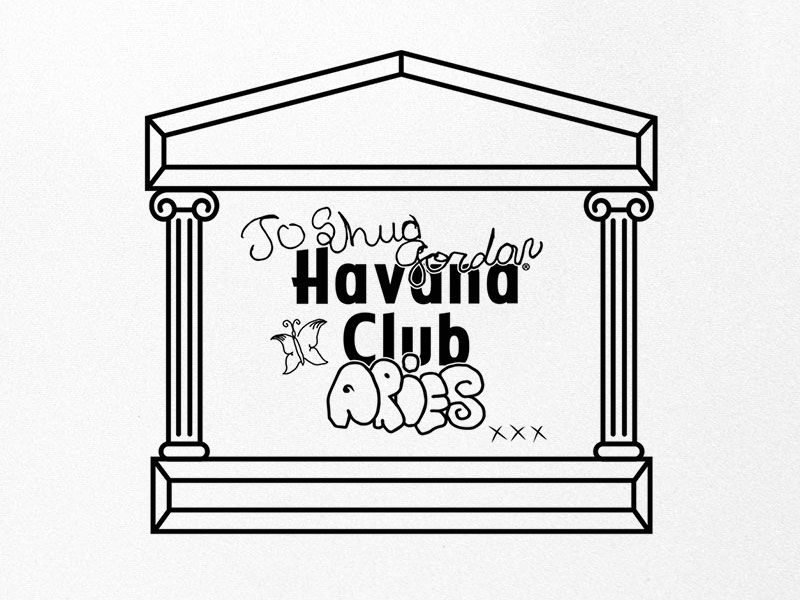 We haven’t stopped talking about Havana Club lately. After launching exclusive capsules with firms like Daily Paper, Places + Faces and LATIGO, we are now surprised by a new collaboration with Aries Arise. 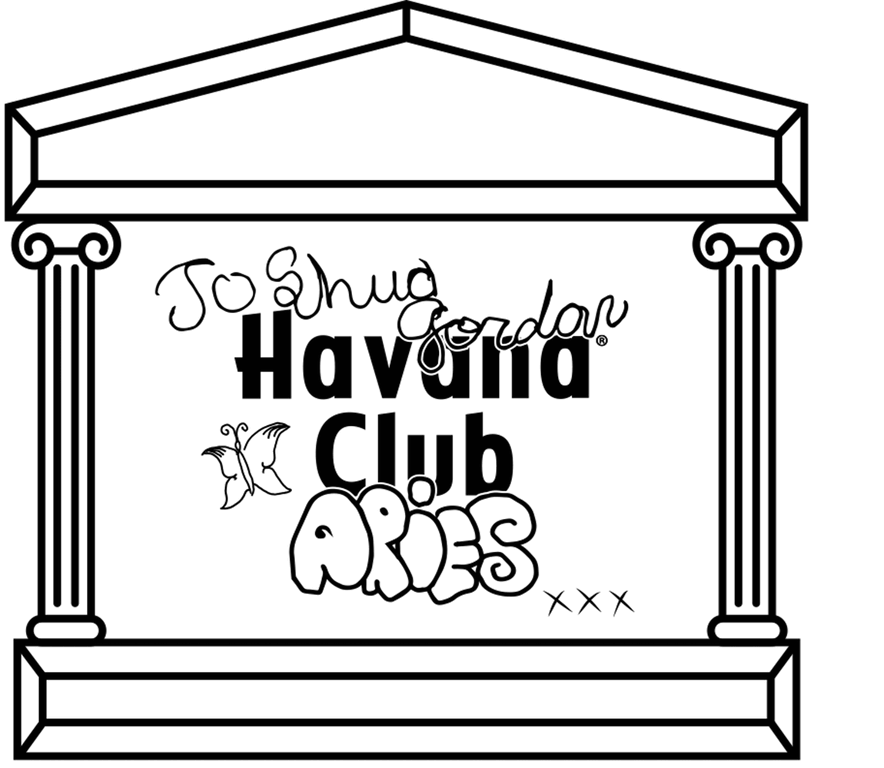 The Cuban rum brand and the streetwear firm have joined forces to create “BUTTERFLY”, a photographic project by Joshua Gordon (@joshua_gordon) that revolves around Havana’s drag and trans community.

For this project, Gordon spent a month within the country’s own subculture. The result is unbeatable: a series of raw and poetic images in classic Polaroids.

Not only that, Joshua also worked alongside Aries Arise‘s creative director, Sofia Prantera, and stylist Jane How (@jane_how). This led to a film, a book and a unisex capsule collection of Aries Arise x Havana Club t-shirts, socks, hats and shirts. 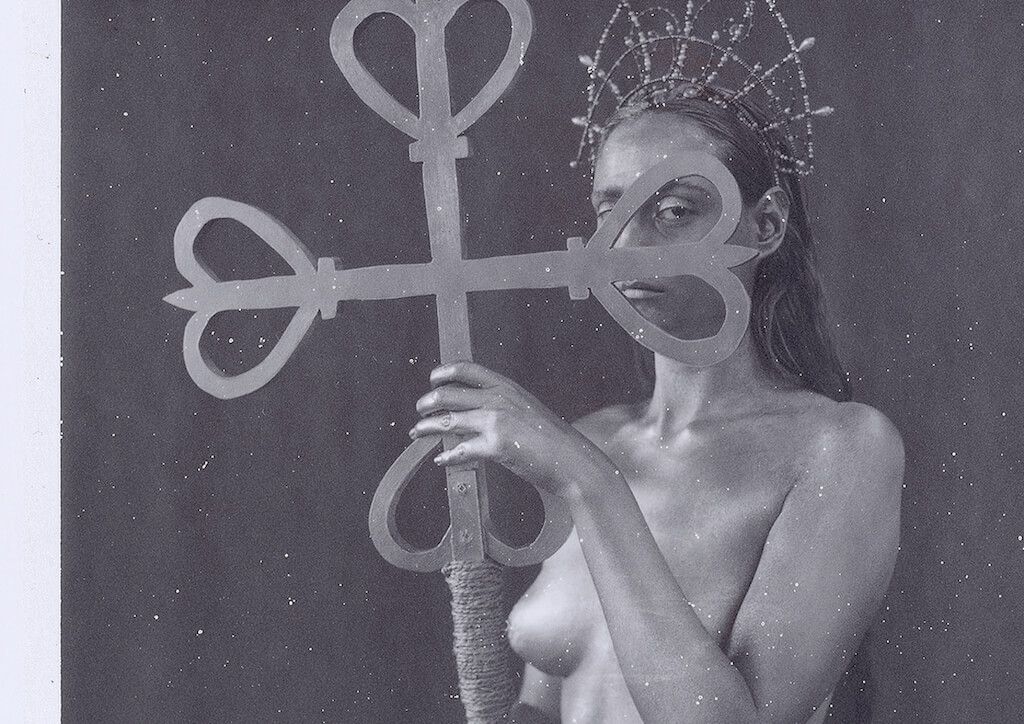 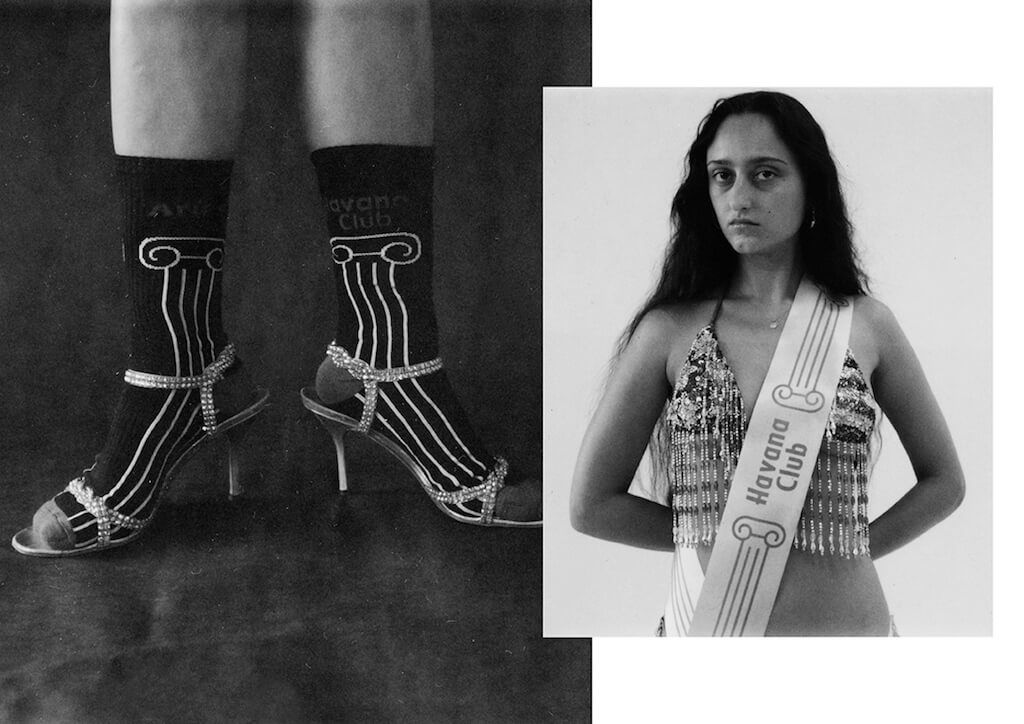 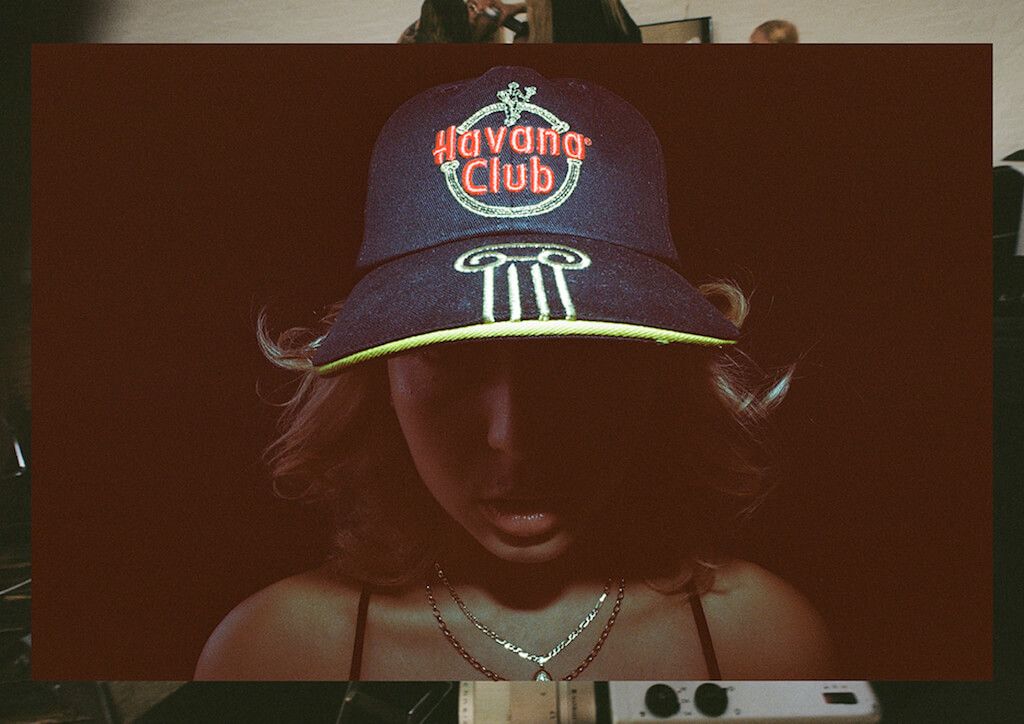 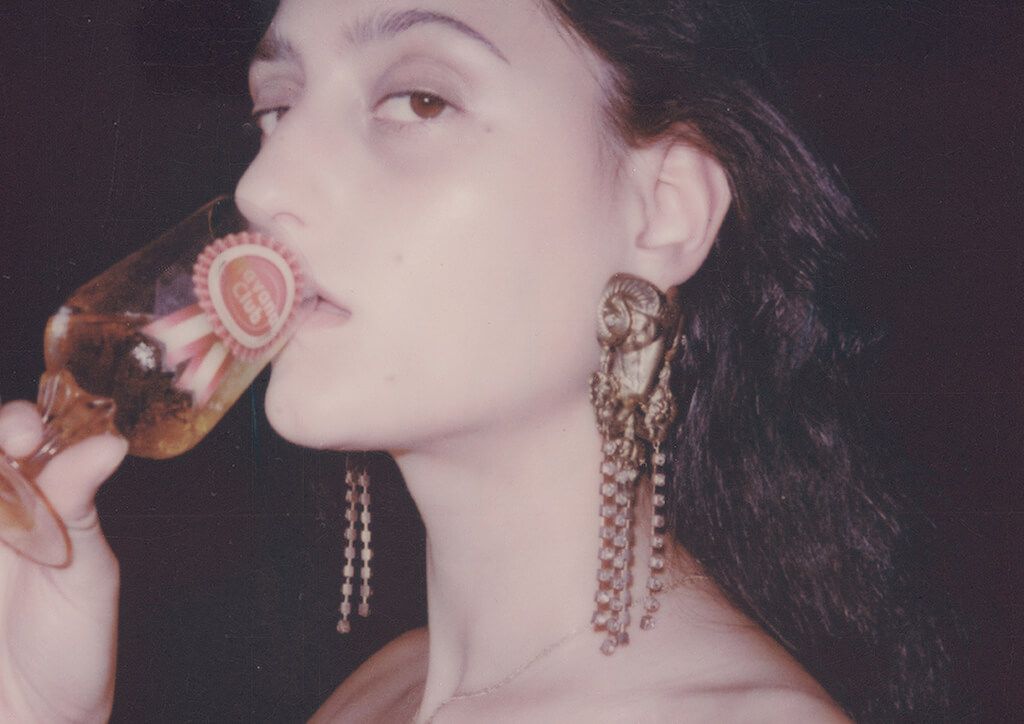 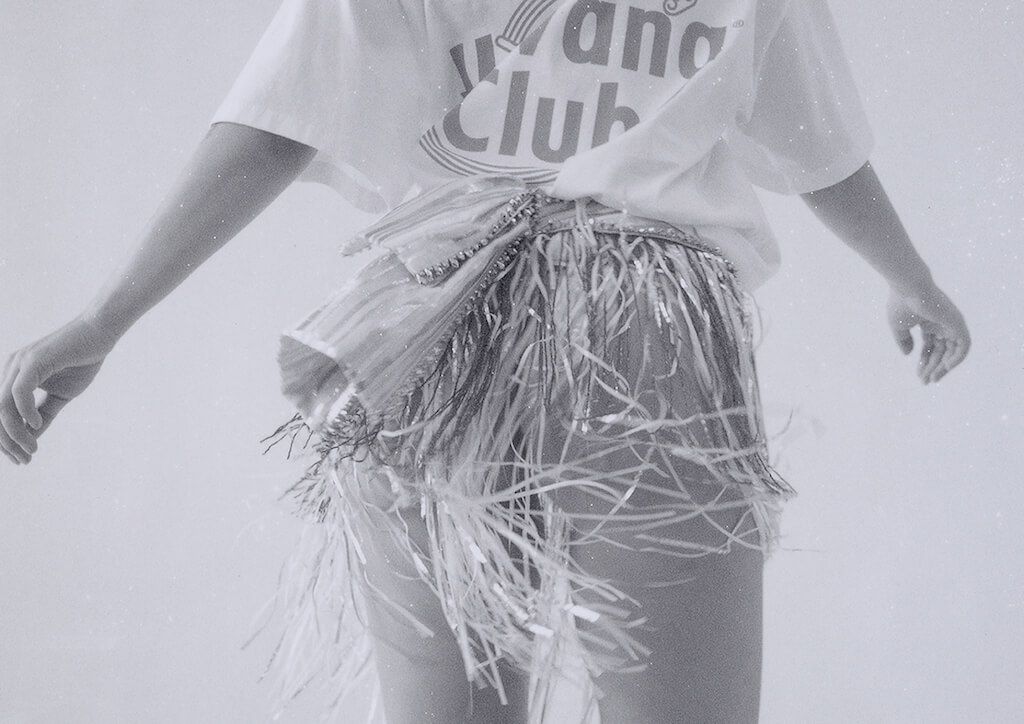 Havana Club x Aries Arise is now available on its website, with prices ranging from 35 to 280 euros.