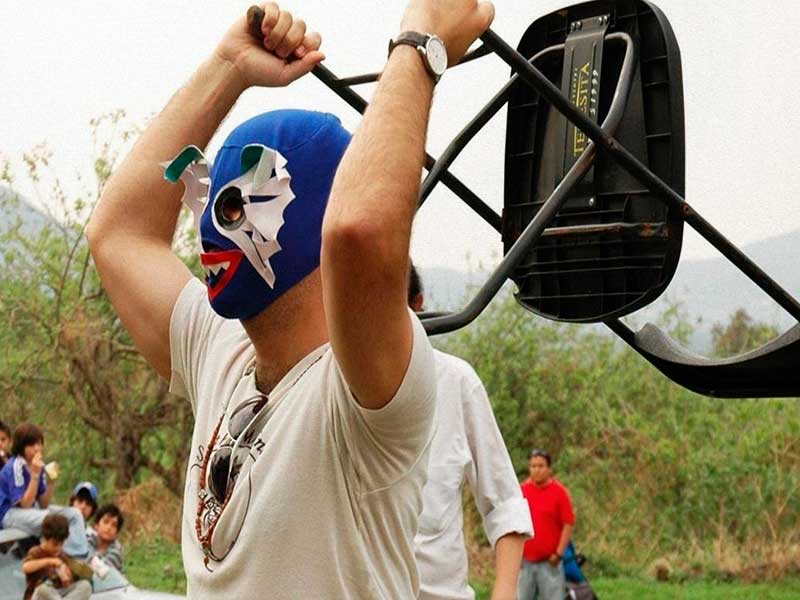 The drastic crisis of the COVID-19 has affected all aspects of society, leaving countless cultural projects to die along the way. Even so, cinema has wanted to revive itself in other digital formats, as the Mexican Film Festival has done. In its program, a series of iconic films will be available online, sweeping through the last 20 years of Mexican cinema, under a ‘Virtual Theatre’ experience. 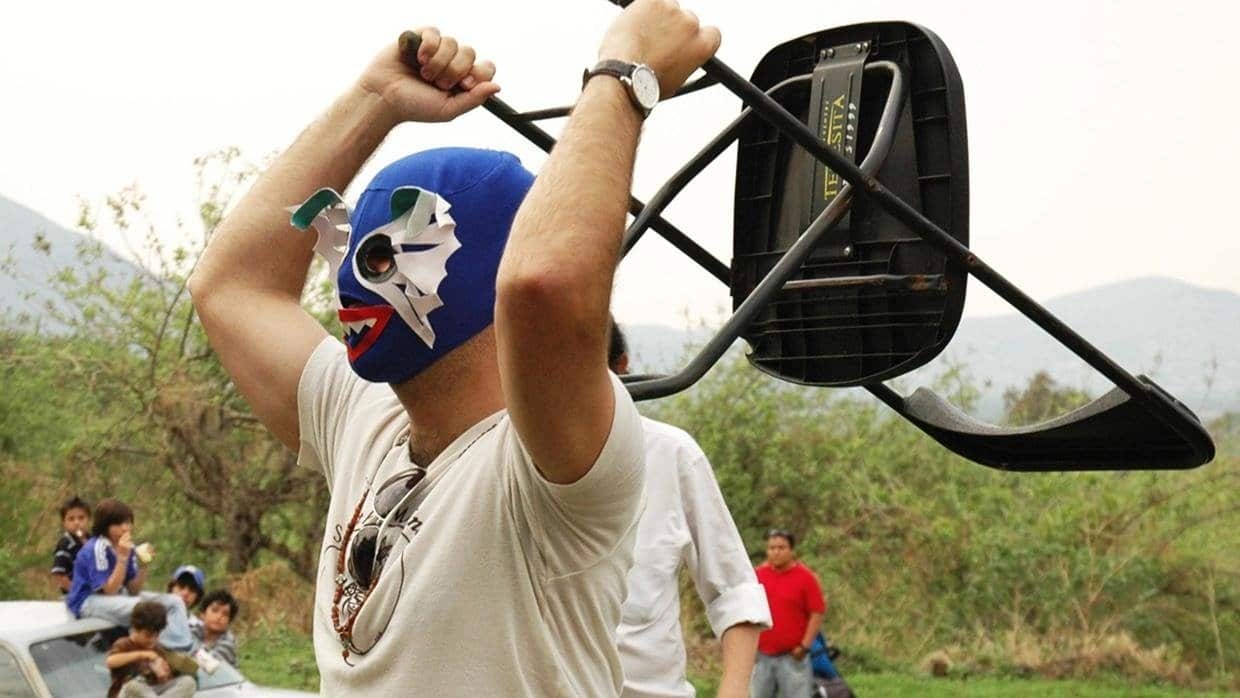 After postponing the 12th edition of the Hola Mexico Film Festival to September due to the Covid-19, Hola Mexico has decided to keep the cinema and its moviegoers alive through home movies. The films that will be screened range from ‘Revolution’, which consists of 10 short films (including those directed by Diego Luna and Gael García Bernal), to ‘Happy Times’, which is a happy story of a man who hires an agency to break up with his girlfriend.

Each film in the series, which premieres on May 21, will be available for weekly screening, Thursday through Sunday. Each film will be shown for only 24 hours and will include a pre-recorded question and answer session. 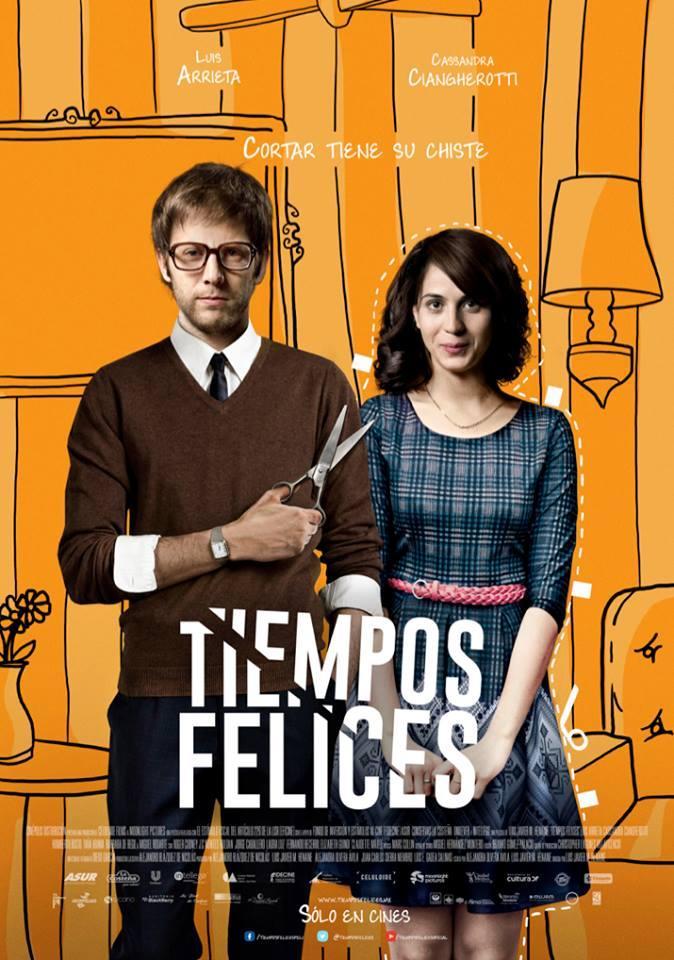 In order to support the filmmakers and the festival, each film will cost $4.99 per screening.

‘We are talking about some of the best films that have come out of Mexico but were never released in the United States or, if they were screened in the United States, it was for a limited time and certainly not currently available for viewing anywhere else’, says Samuel Douek, founder and director of the Hola Mexico Film Festival.

Below is the video store of ‘Hola Mexico Virtual Theater’, with all the programming so far, as more films will be announced in the coming weeks.