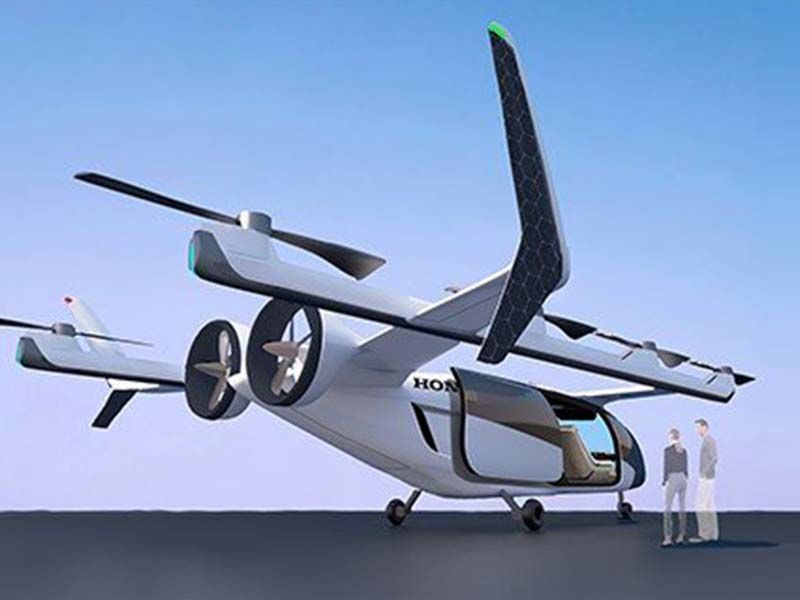 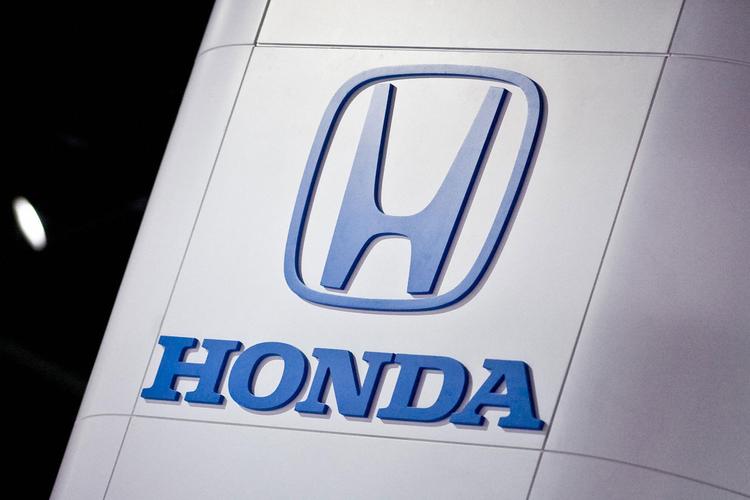 Honda plans to create a rocket that will launch small satellites into Earth orbit in an effort to provide greater connectivity between machines. The company has partnered with the Japan Aerospace Exploration Agency to build a renewable energy system that will break down water molecules into hydrogen and oxygen to generate electricity.

The company has plans to create human-controlled avatar robots equipped with multi-fingered hands and artificial intelligence. The company is working to advance its AI-enabled remote control function to allow its hands to seamlessly grasp an object. Demonstrations will begin in March 2024 and will be implemented in 2030.

On the topic of flying cars, the Tokyo-based company claims that current air taxi designs will not be able to travel the long distances required by future market demand, according to its research. The company will begin trials in 2023 and plans to launch this long-awaited service by 2030.