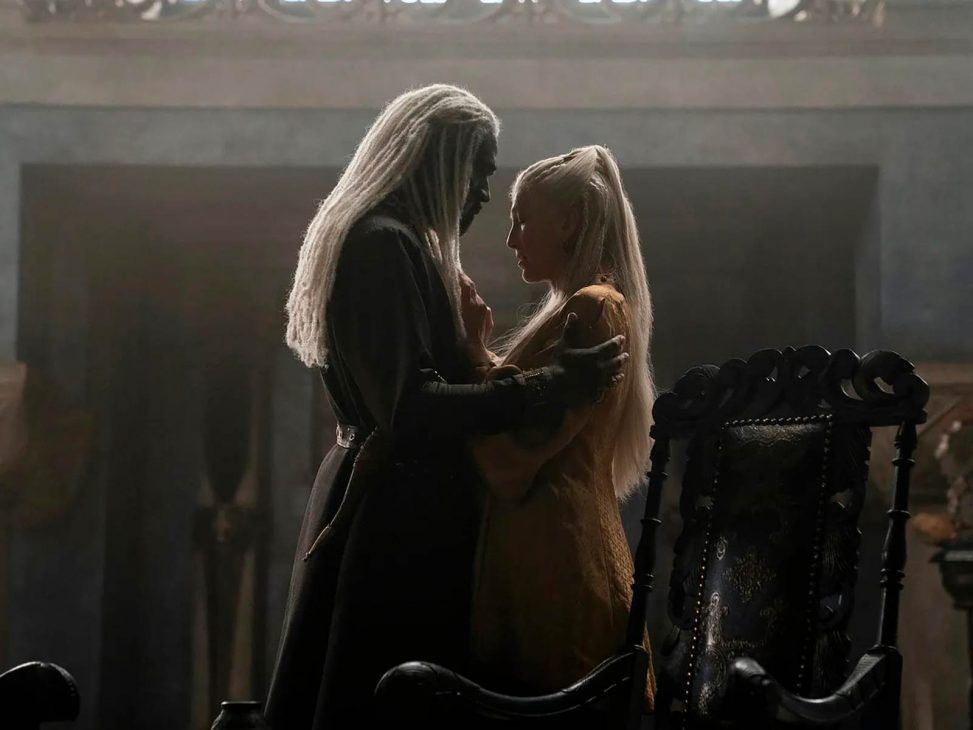 The first audience figures for House of the Dragon are in, and on its first day it has already achieved its first record with 9.99 million viewers. 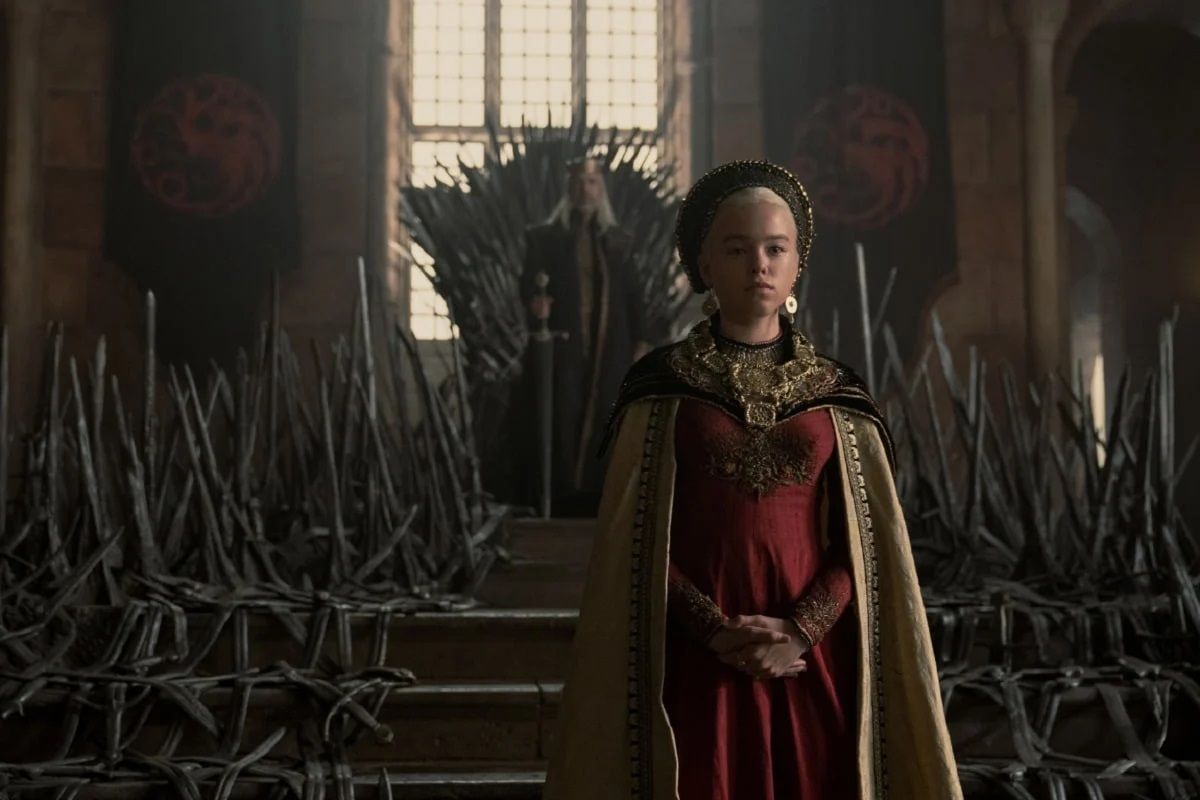 The ‘Game of Thrones’ spin-off tells the story of the Targaryen family, the house from which Daenerys, the mother of dragons or Khaleesi, was born. ‘House of Dragon’ is based on the book ‘Fire and Blood’ by George R.R. Martin and is set 200 years before the events of ‘Game of Thrones’.

Now…  Was GoT HBO’s golden goose?