How will the climate crisis affect our sex lives?

Global warming is having an impact on all aspects of our lives, including the way we have sex. 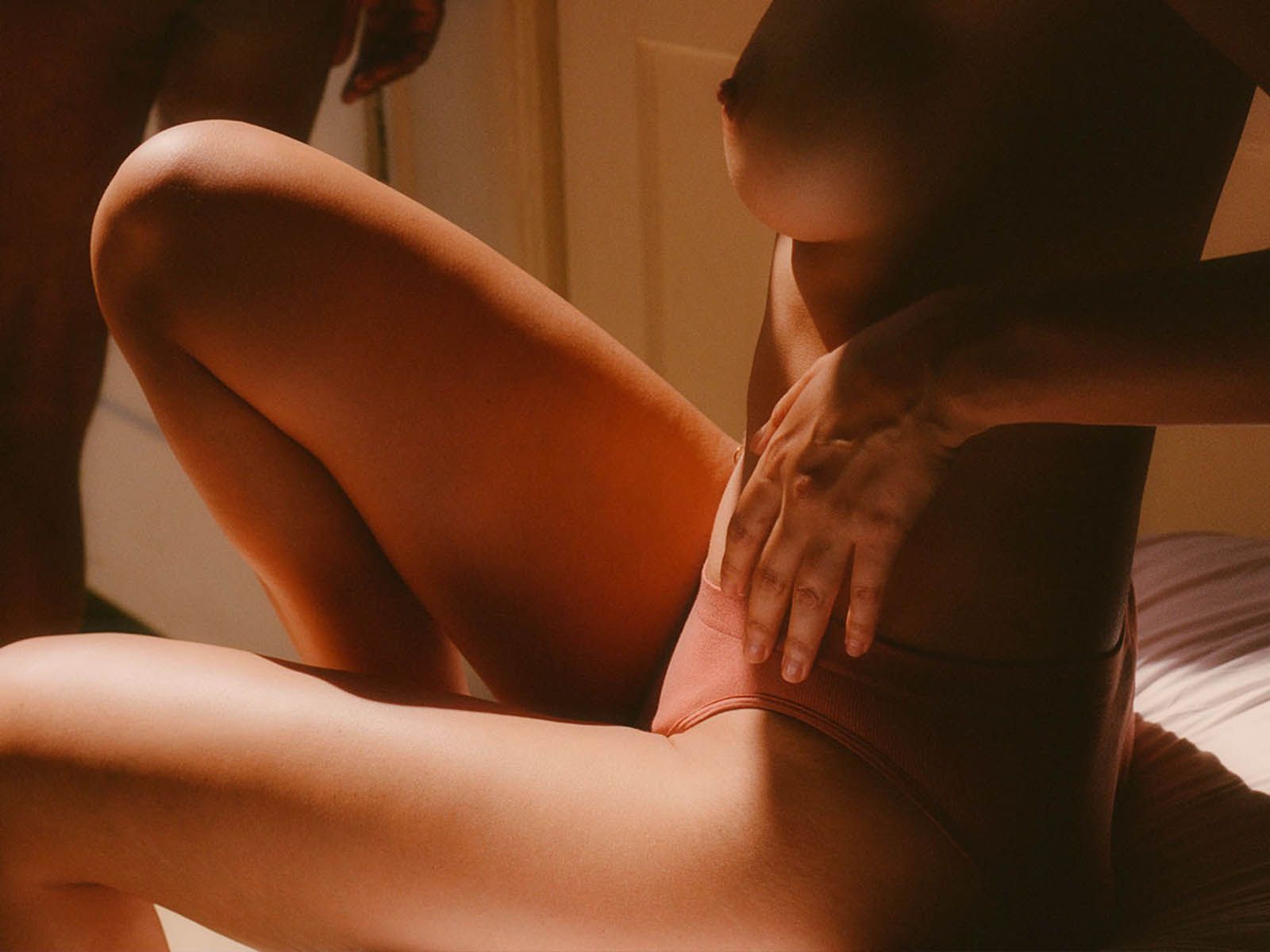 A month ago it was announced that this would be the hottest summer in history. And we can testify that it is. Outliers are coming with the famous heatwaves that are predicted to become more intense and more frequent as climate change worsens. These rising temperatures affect every sphere of our lives: from our mental cognition to our mobility and even our ability to have sex.

Harvard Medical School notes that having sex is considered a “mild to moderate” physical activity, with a level of intensity similar to raking or playing ping pong. But in this heat, even the gentlest of movements can be exhausting. Have you wondered: How is this heat affecting your relationship dynamics, and what will intimacy be like in a world of permanent high temperatures?

It’s not all black and white – science confirms that warmer weather tends to make us hornier. “Sunlight triggers a greater release of serotonin,” says Annabelle Knight, a sex and relationship expert. “When we’re feeling happy, we’re more likely to be open to engaging in some kind of sexual activity. We also get vitamin D from the sun which is linked to increased sex drive and healthy sexual function.”

However, with arid parks, burning roads, fires and droughts, the hot summer we are experiencing is more like an ‘apocalypse’ than an ‘idyllic summer season’. Tempting as it is to lose ourselves in nihilistic pleasure, the health risks of high temperatures should not be underestimated: during the 2003 heatwave in France, there were nearly 15,000 deaths from heatstroke or dehydration. 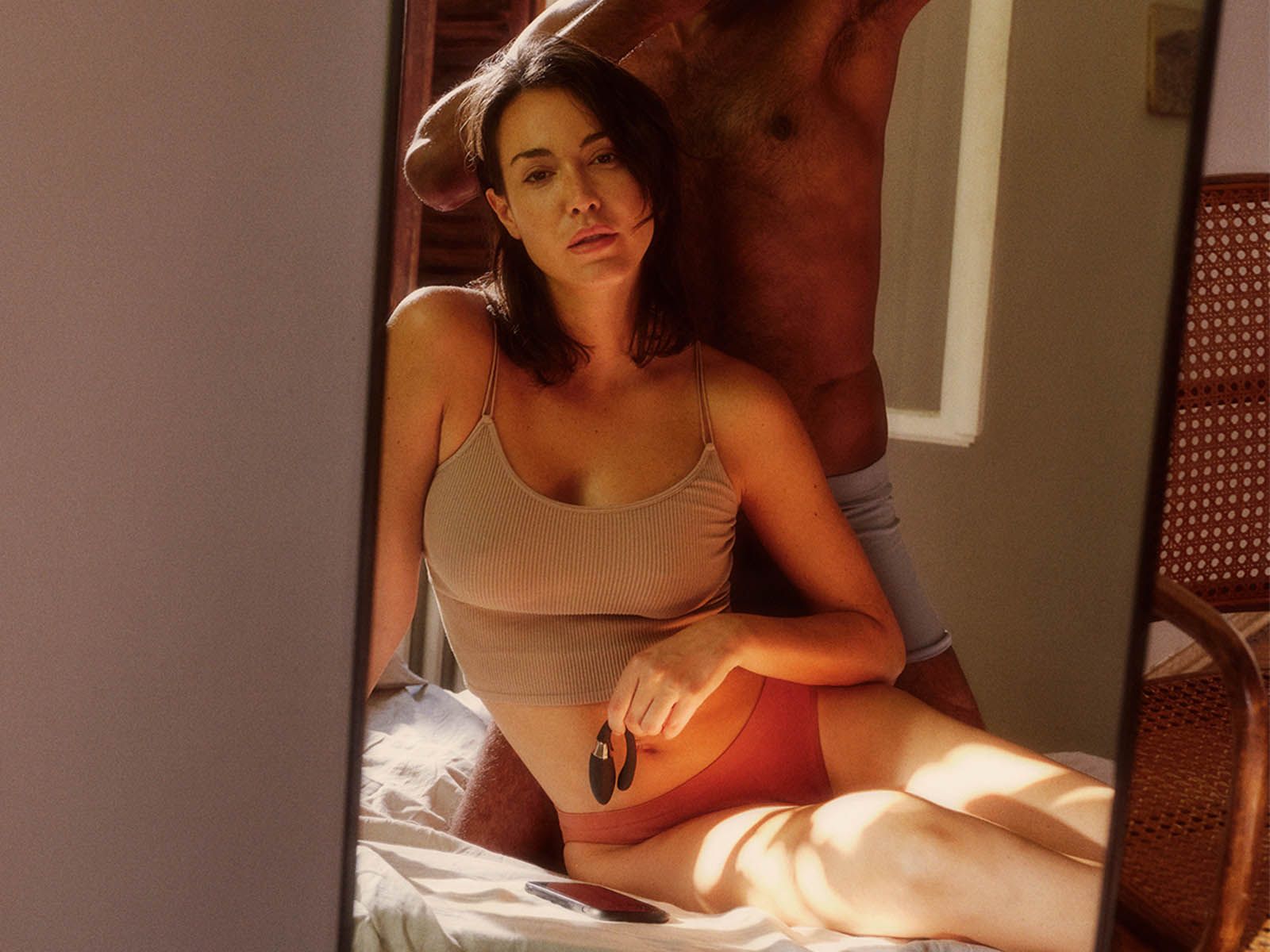 As extreme heatwaves are expected to become the new reality, it seems that our sex lives will undergo a somewhat radical transformation. So it is high time that our governments and institutions make long-term plans to address the accelerating climate crisis, as investing in air conditioning and non-polluting lubricants will only take us so far in the process.

Now… Was your last orgasm a wave, an avalanche or a volcano?