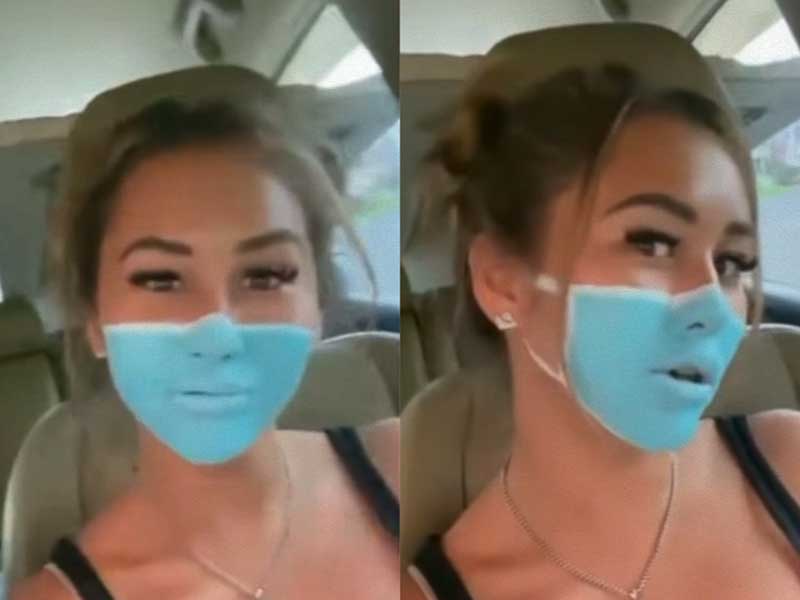 Influencers deported from Bali after prank with painted masks

Where are the limits for putting out content in the streaming era? An American YouTuber and a Russian influencer filmed a “prank video” in a local supermarket in Bali with painted surgical masks, ignoring COVID restrictions. Now, they face deportation. 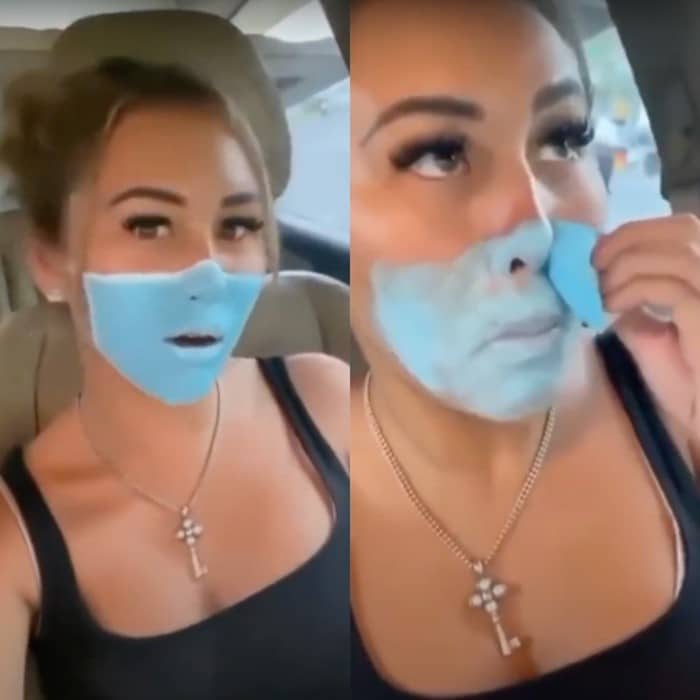 The video shows Taiwanese-American Josh Paler Lin and Leia Se fooling supermarket security guards with a painted mask, after they were refused entry for trying to gain access without a mask.

Regulations in Bali state that the first time foreign offenders violate the mask rule they face fines of Rp 1 million. Deportation is the second route of violation.

The police pleaded for them to be expelled from the island directly: “The right thing to do is to punish them more severely, not only with a fine but also with deportation,” conceded the head of Bali’s civil service police unit, Dewa Nyoman Rai Dharmadi. “They not only violate, but deliberately provoke in public to defy health guidelines.

The couple’s response has been to apologize in an Instagram video. In it, they said: “I made this video to entertain people because I am a content creator and my job is to entertain people,” Lin said. “However, I didn’t realize that what I did would actually bring a lot of negative comments.

Jamaruli Manihuruk, who heads the Bali regional office of the Justice and Human Rights Ministry, said Lin and Se’s passports have been confiscated and the couple will be deported as soon as possible after they are tested for COVID-19. “Foreigners who do not respect laws and regulations in Indonesia face deportation penalties,” he explained, adding that Lin and Se will be moved to a detention cell at the immigration office while they await their flight.