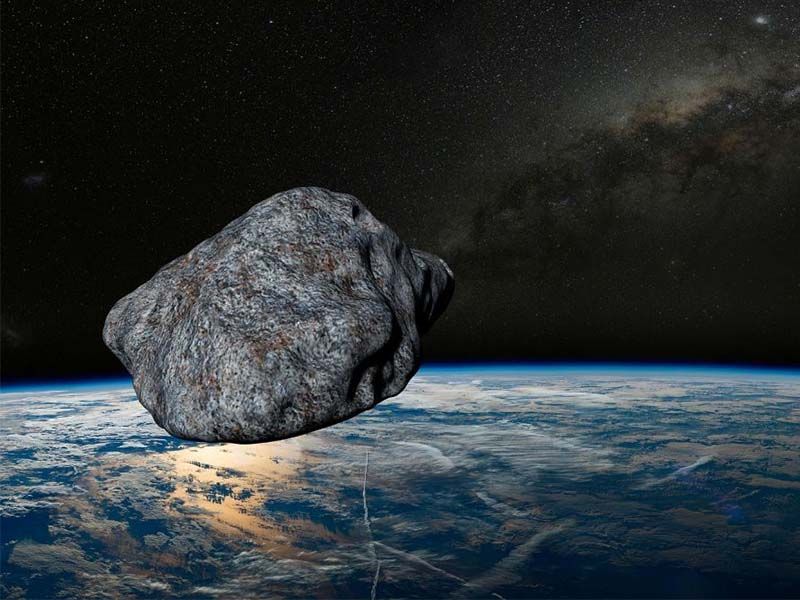 Is a giant asteroid going to destroy the Earth?

NASA has a 2001 asteroid classified as FO32, which means potentially dangerous, on file to pass close to Earth later this year. Although there is probably no need to initiate doomsday preparations. 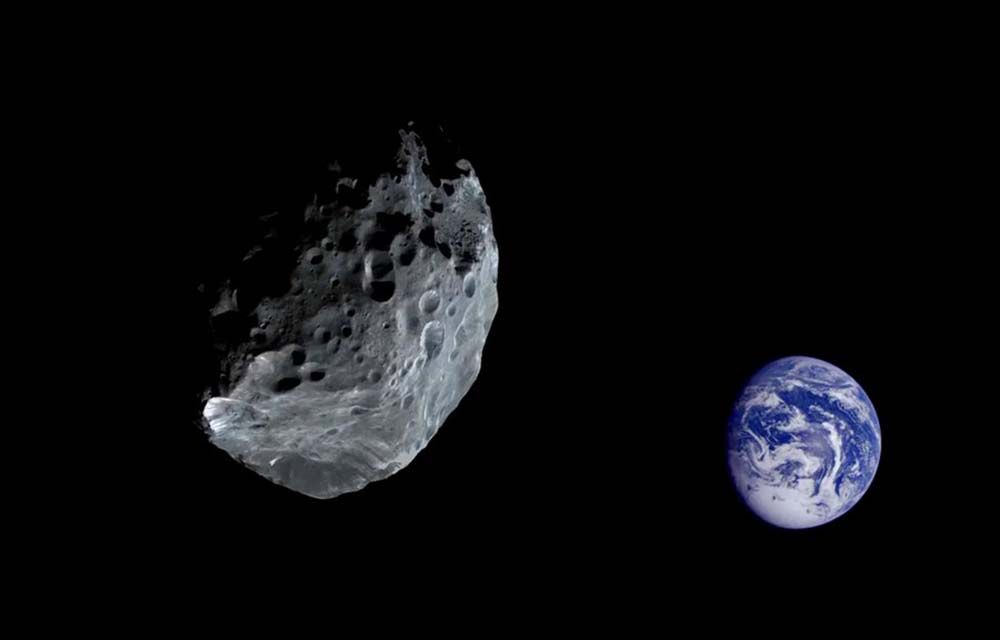 It’s undeniable to think that 2020 was a pretty tough year for everyone. And, despite some glimmers of hope, 2021 is not off to a much better start. We are still locked in the middle of a global pandemic; the government is more focused on cracking down on activists than on solving the climate crisis. To cap off the bad news, NASA claims that a very dangerous asteroid will pass close to Earth.

Specifically, we are talking about asteroid 2001 FO32, which will float past the planet on 21 March 2021. It will be the largest and fastest known asteroid to pass so close to Earth so far this year. So, is it time to start digging an underground bunker or should we give up altogether and go to a quarantine rave? 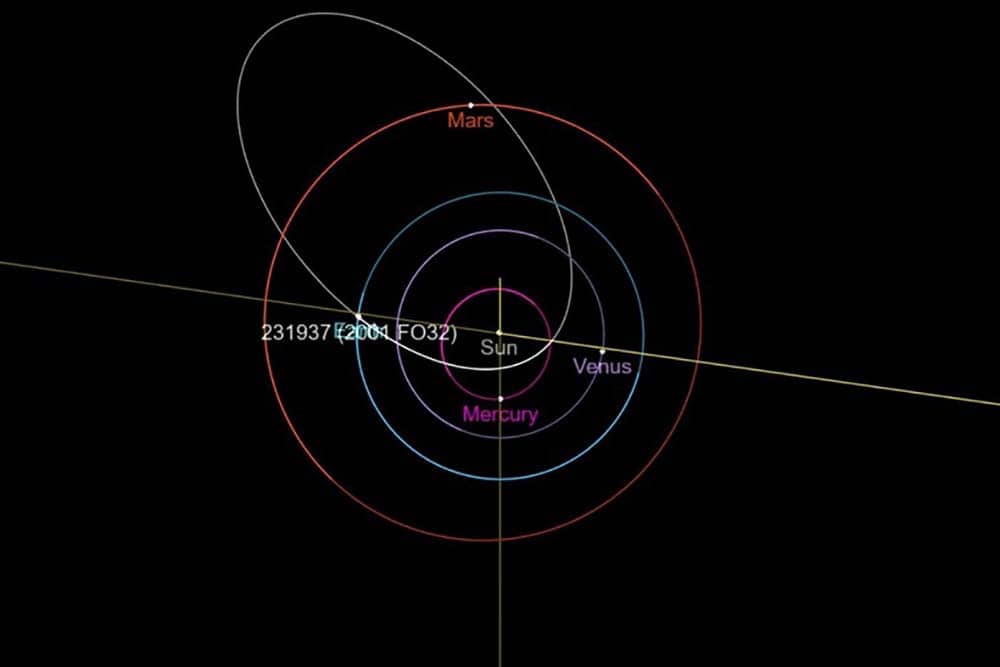 Astronomer and professor of astrophysics at Queen’s University Belfast, Alan Fitzsimmons, says that an asteroid of this size could produce climatic effects around the world, leading to food shortages. “The good news is that, because of the observations of many astronomers, we know that it cannot affect us for at least the next 200 years. We can count ourselves lucky that 2001 FO32 will leave us unscathed on 21 March.

Recent NASA research has discovered almost all large asteroids, determining that they will not be a risk until the next two centuries. For them, the important thing is to focus on the smaller asteroids “to find out where they are going”. Asteroids that have the potential to pass through the atmosphere and hit the ground pass closer to us than the moon about every five to 10 years.