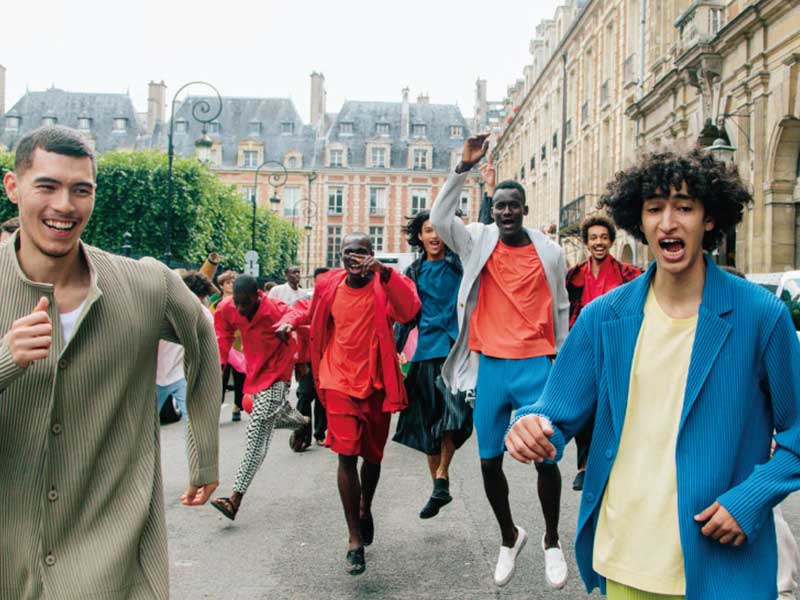 Issey Miyake has released an unprecedented docu-film that shows the birth and evolution of the Homme Plissé Issey Miyake collection and shares a message of freedom, movement and comfort like the new codes of men’s clothing. 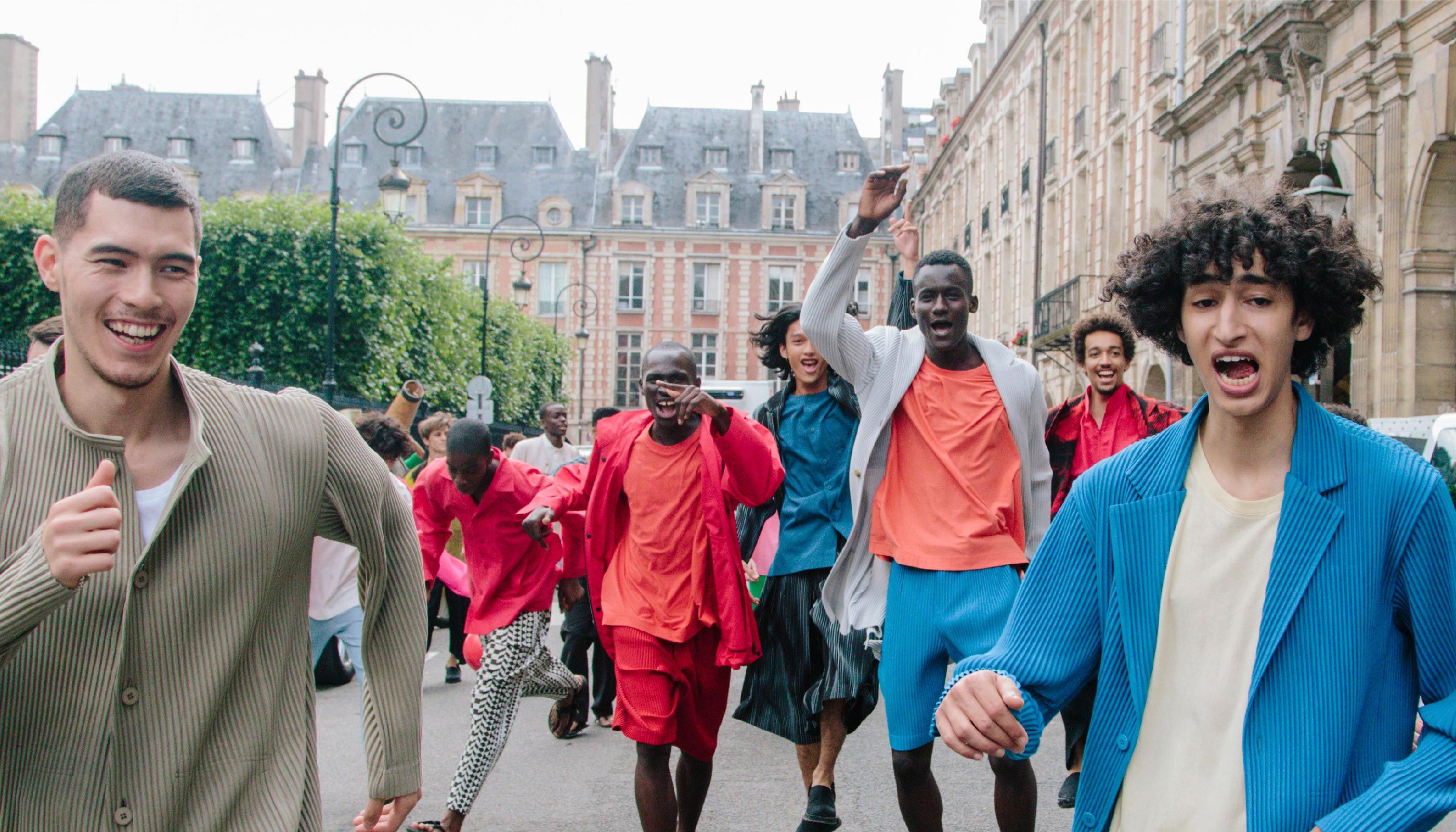 The documentary opens with a scene from Flying Bodies, a video that captures the 2013 performance of the Aomori University men’s rhythmic gymnastics team that marked the debut of the collection. The film then continues with the first presentation of the collection in Paris in January 2019 (Playground) and the second in June of the same year (A Walk in the Park). The film also includes never-before-seen footage from backstage that captures some crucial moments 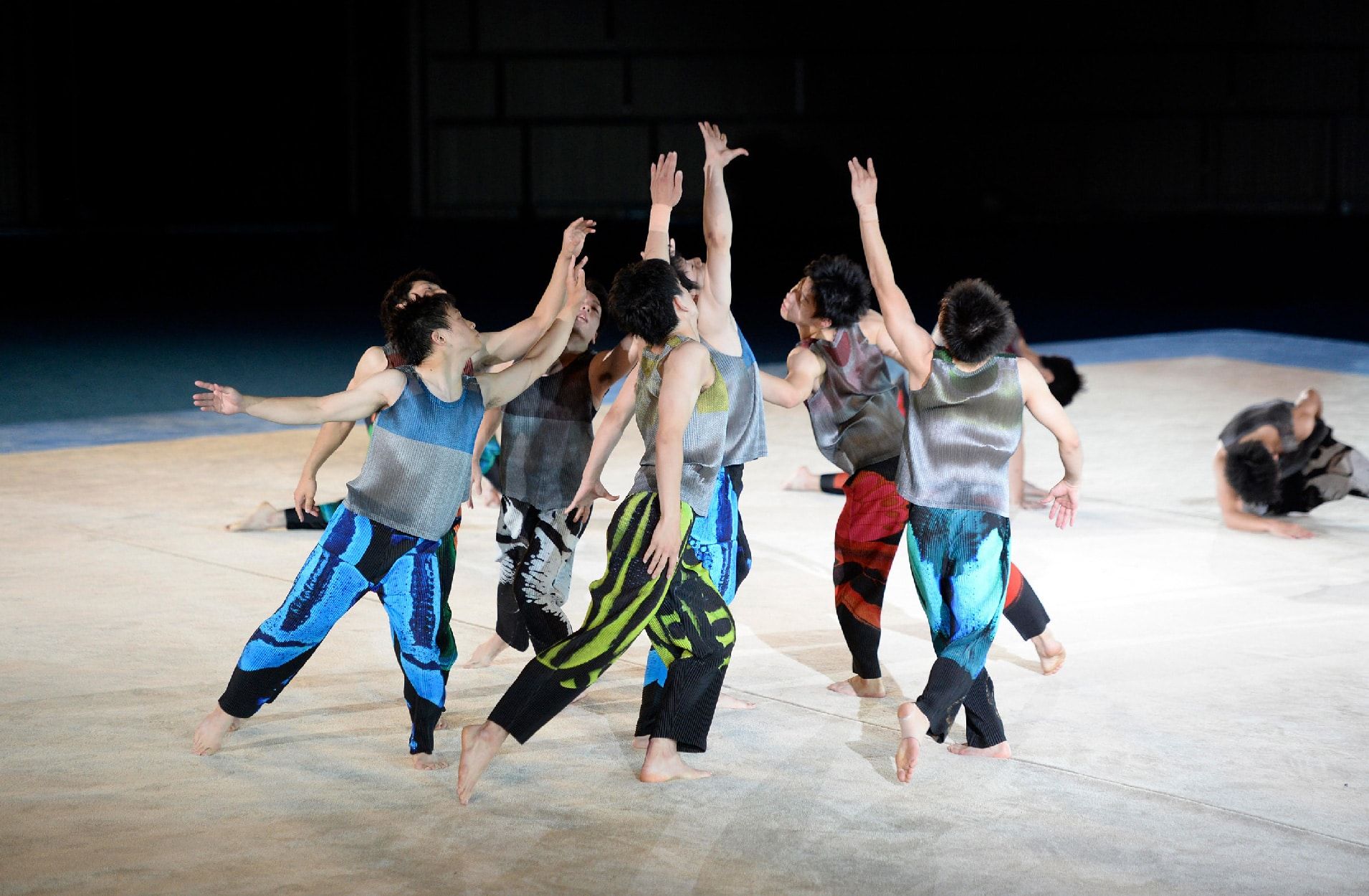 The efforts of the show’s artistic director, renowned choreographer Daniel Ezralow, the young models and staff who came together to better express the potential of Homme Plissé Issey Miyake through trial and error and a lot of pressure are well represented in the docu-film. Ezralow’s guidelines are precise and fast, he is the one who encourages the models to jump, run and dance. His apparent confusion turns out to be a tool used to describe the collection through the best possible physical expression and his passion culminates in an explosion of energy. 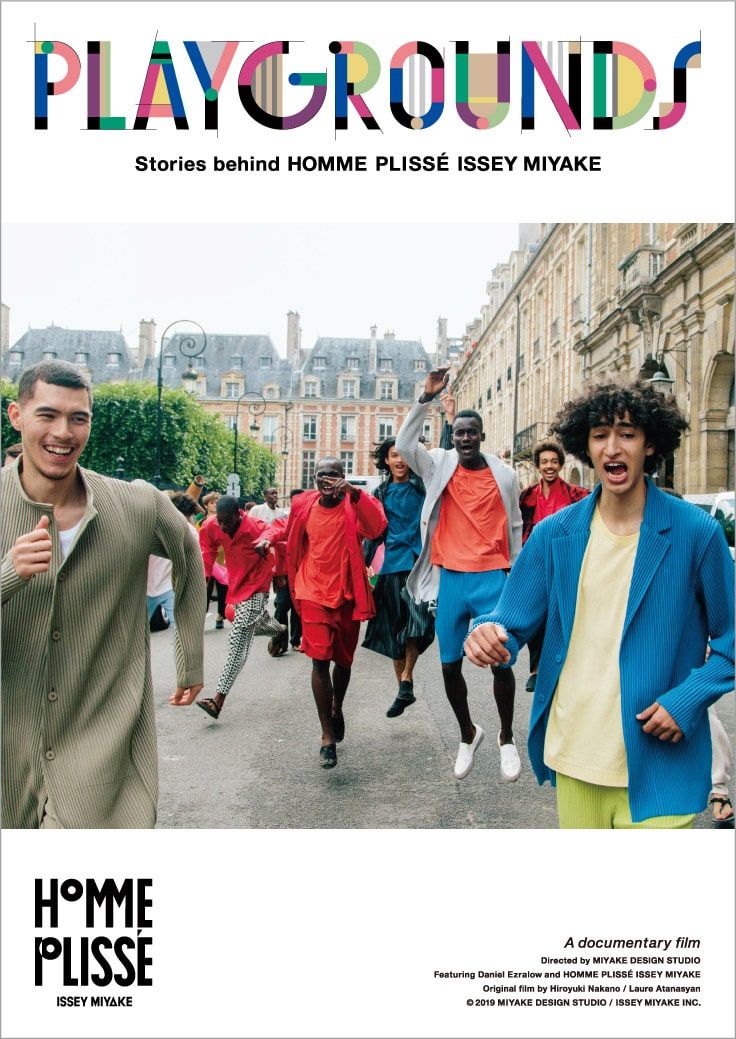 The film will remain online on its dedicated website until 6 June 2020.