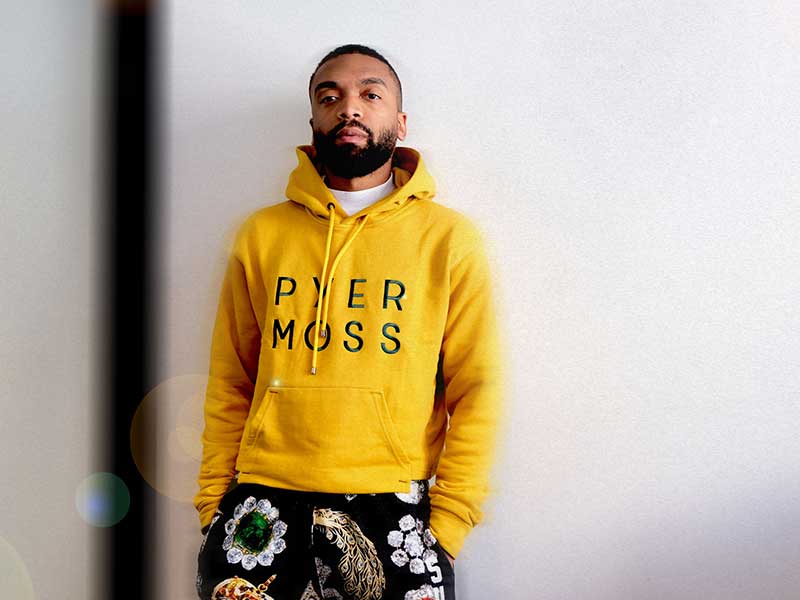 Kerby Jean-Raymond launches the trailer for his documentary

Kerby Jean-Raymond, designer and founder of Pyer Moss, has released the official trailer for his upcoming documentary, American, Also. The film focuses on Jean-Raymond’s last two years, specifically the development of Pyer Moss’ Spring/Summer 2020 collection, a tribute to the black origins of the rock ‘n’ roll music genre.

The official launch date for American, Also will be announced sometime this summer. In light of the coronavirus pandemic, the film is scheduled to open in drive-ins across the U.S. Watch the trailer above and stay tuned for more information.