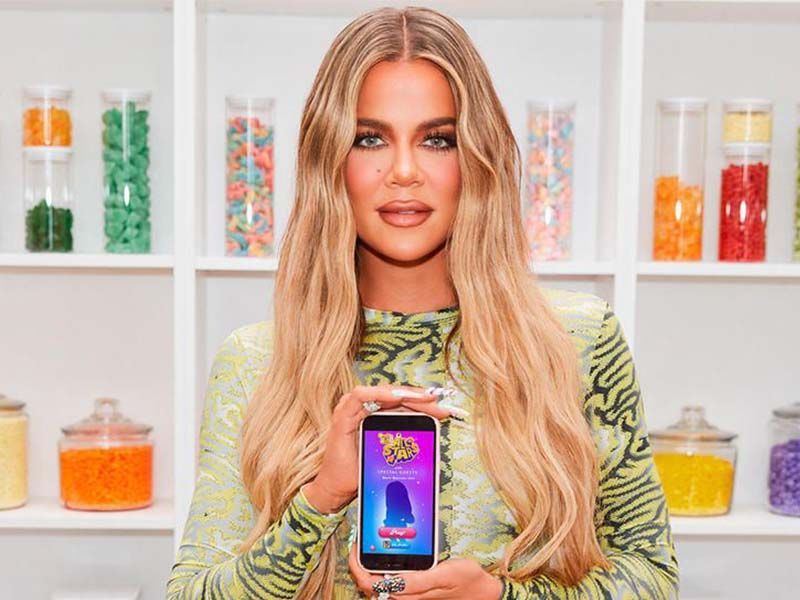 Candy Crush Saga will have its own championship hosted by Khloé Kardashian. The mogul will host the first Candy Crush All Stars tournament featuring the best players in the United States. 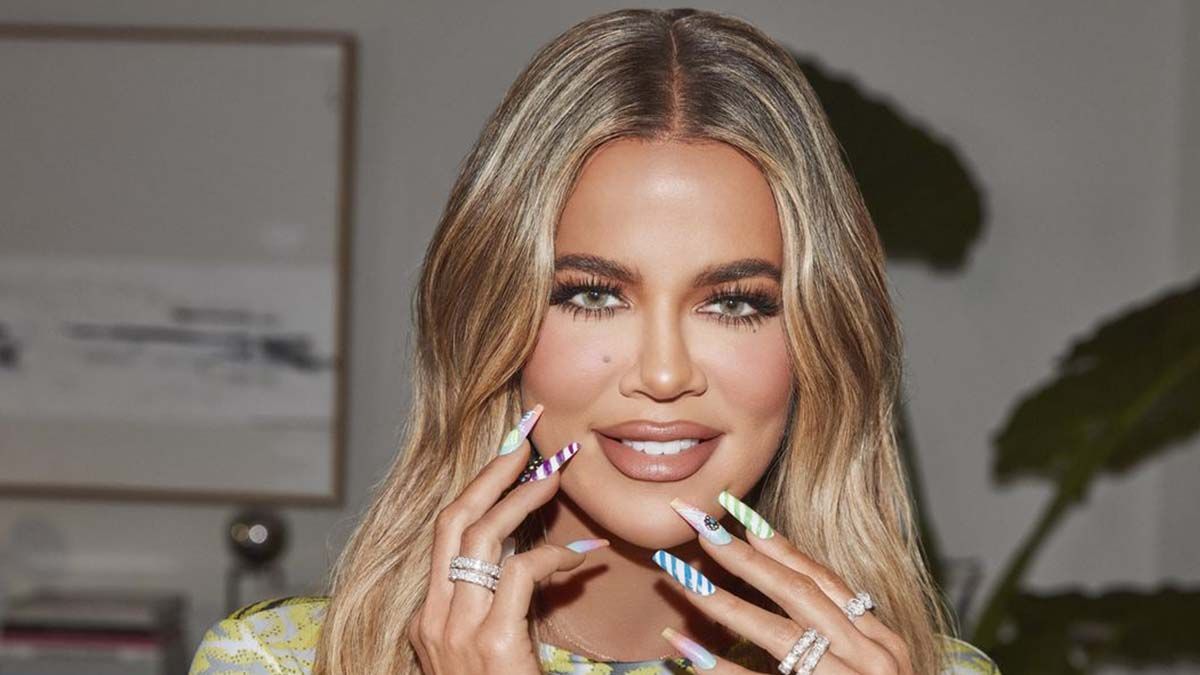 The event, which kicks off on 23 September, will feature players from across the United States competing against each other to become the best Candy Crush All Star. According to the official press release, you must be level 25 or higher to participate in the event.

“I love competition and I’m a huge fan of the game, so hosting this tournament is a lot of fun for me. Anyone who knows me knows that I’m the most competitive in my family, and this is no different when it comes to Candy Crush,” Khloé said.

Since 2012 Candy Crush Saga has attracted billions of players from all over the world and is still among the most played mobile games every year. After making it through the quarter finals and semi finals, the final will take place in November.