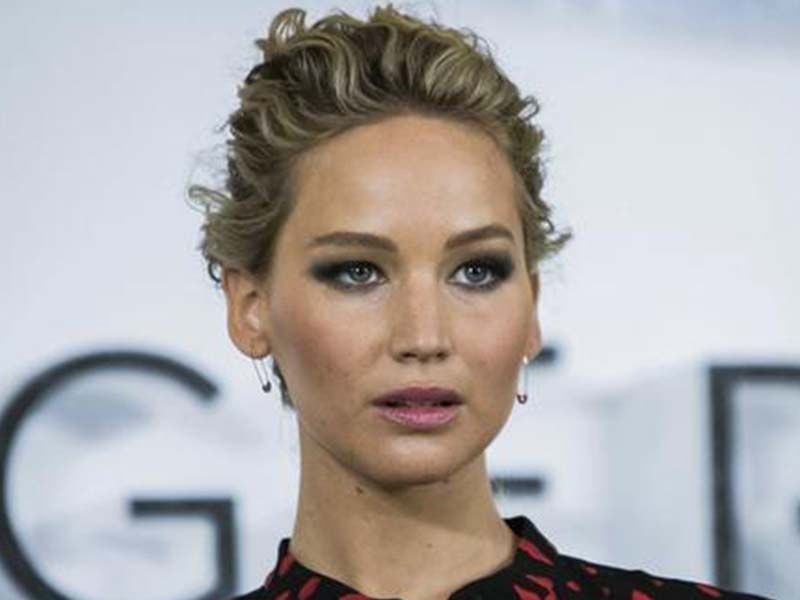 It seems like every celebrity is thinking about getting pregnant. Just this week, John Mulaney and Olivia Munn announced they were having a baby, Kylie Jenner and Travis Scott confirmed what we all knew and now Jennifer Lawrence joins the list of mothers-to-be. 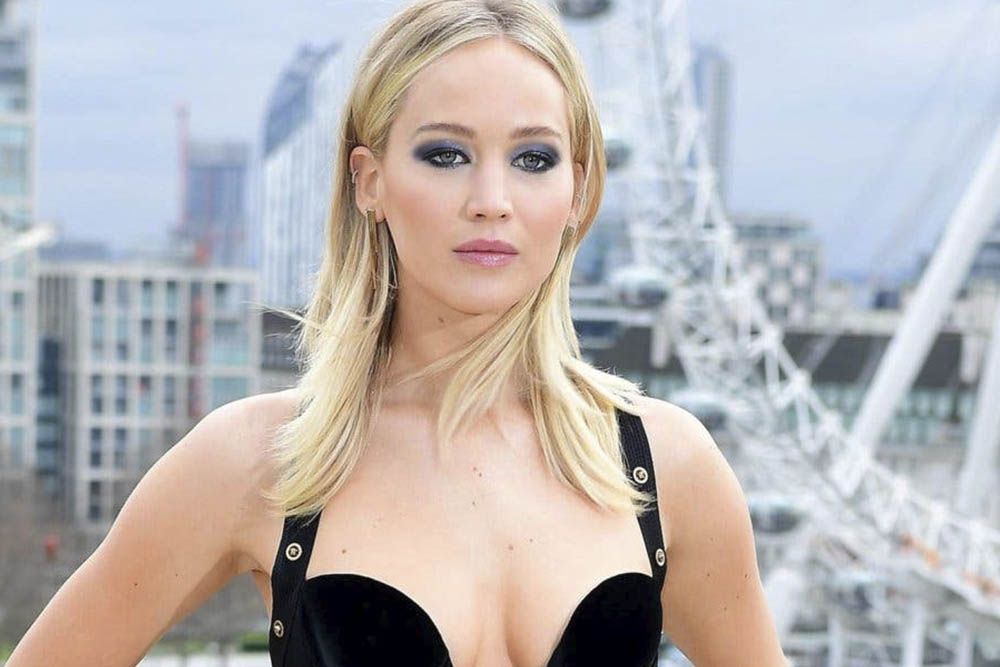 In the same issue of People in which Alicia Vikander and Michael Fassbender announced they had just had their baby, the actress revealed that she and her husband, Cooke Maroney, were expecting their first child together. The couple were first spotted in 2018 and announced their engagement the following year.

Lawrence and Maroney celebrated their celebrity-studded wedding at an estate in Newport, Rhode Island. Among them were Bradley Cooper, Adele, Kris Jenner, Nicole Richie and Cameron Diaz. The couple have been largely private about their love life, and as expected, there are not many details about the baby.