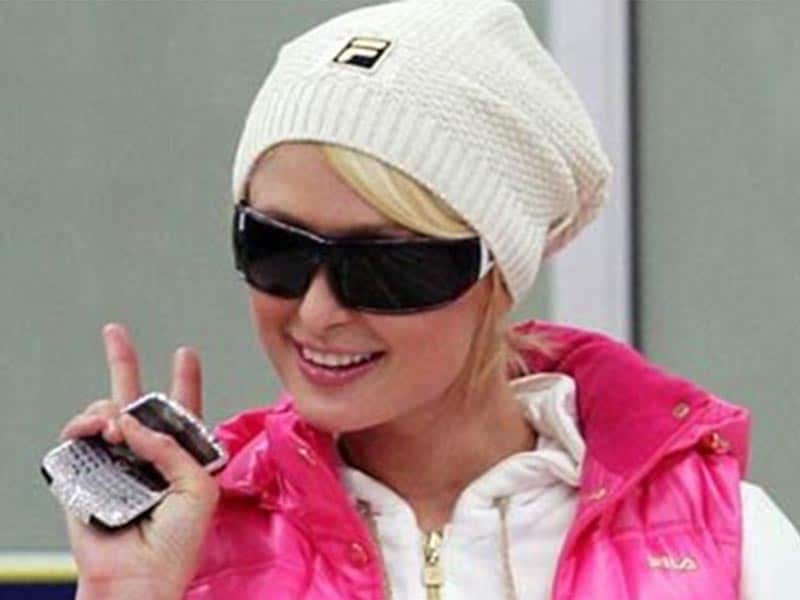 The company has reminded that on 4 January 2022, services for BlackBerry 7.1 OS, BlackBerry 10 and BlackBerry PlayBook OS 2.1 and earlier will no longer be available. 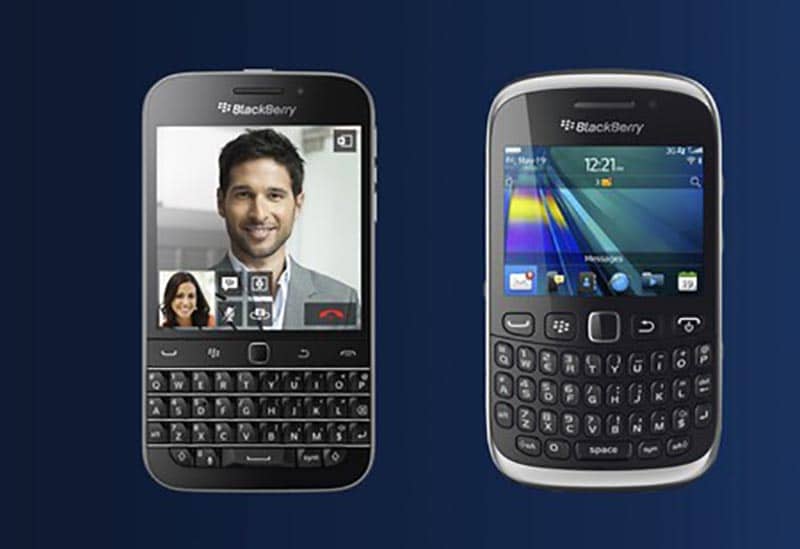 After several months of layoffs and losses in 2015, BlackBerry abandoned its own operating system to launch its first Android handset, the BlackBerry Priv. Although at first they claimed that this alliance with Google was a complementary strategy and not a substitute, the truth is that, from then on, BlackBerry OS was sidelined from the mobile panorama.

Its users gradually ran out of the most popular applications and the company itself closed its shop at the end of 2019. Two years later, the company is about to end support for BlackBerry OS services. Exactly next week they will no longer be available.

Gone are the years when the company was one of the strongest manufacturers in the mobile phone market. Despite switching to Android in 2015, the brand was unable to take advantage of the revolutionary smartphone wave, and has gradually shifted from being a hardware company to a software producer.

The company has reminded that on 4 January 2022, services for BlackBerry 7.1 OS, BlackBerry 10 and BlackBerry PlayBook OS 2.1 and earlier versions will cease to be available. From that day on, mobiles will no longer work reliably, including data, phone calls, SMS and 911 (emergency call) functionality.

Now… Why don’t you take a look at the ring worn by all the millionaires this 2021?