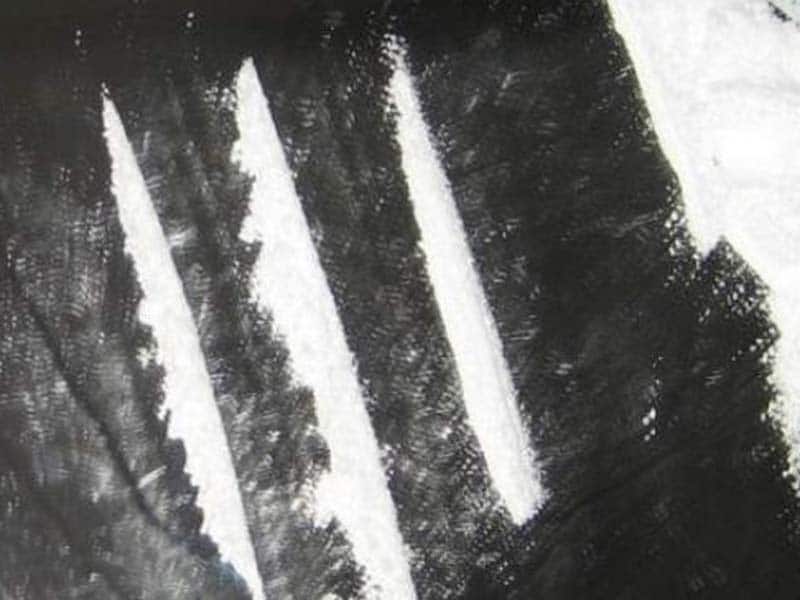 Just as the post-coronavirus holidays return, police in the UK have started using “anti-cocaine spray” in pubs to prevent people from going into toilets. 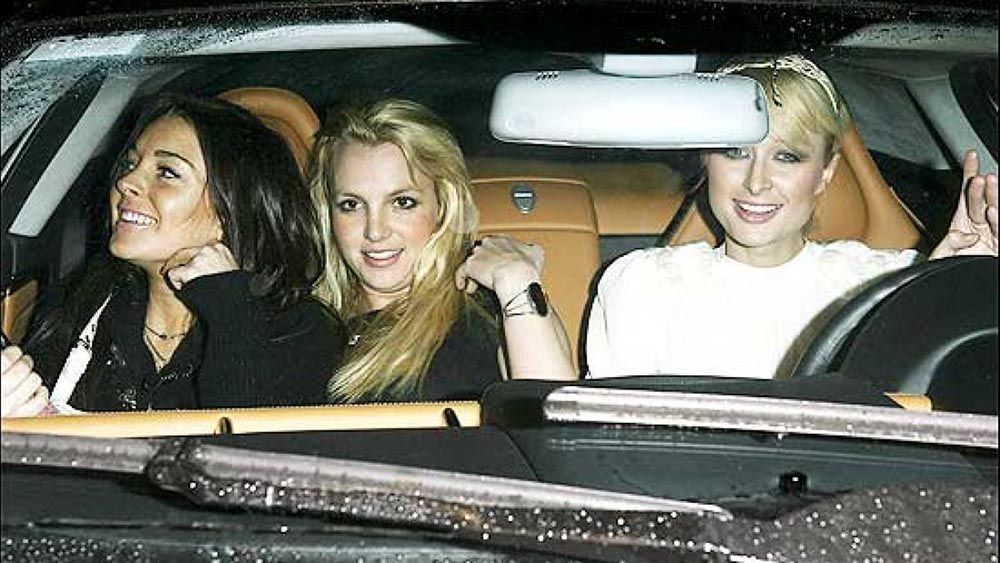 The drug spray reduces drug use by up to 90 per cent by coating surfaces with a sticky film that detects these substances. If you get coke on a surface sprayed with this spray, such as toilets, nappy changing areas or cisterns, the streaks will have a strong bitter taste that can last for hours in a person’s mouth.

“Cocaine and other recreational drugs not only cause physical harm to the people who use them, but it funds organised crime and can destroy the communities in which these groups operate,” Sergeant Matt Plumb of the Darlington neighbourhood policing team told The Telegraph. “The difference here is that we are doing something proactive to tackle it.”

As well as being used in more than 600 cinemas, universities and libraries across the country, police in Darlington, England, have already begun spraying 24 pubs with the spray. However, experts say they are unsure how effective the measure will be, as people tend to mess with credit cards, keys and mobile phones rather than other surfaces.