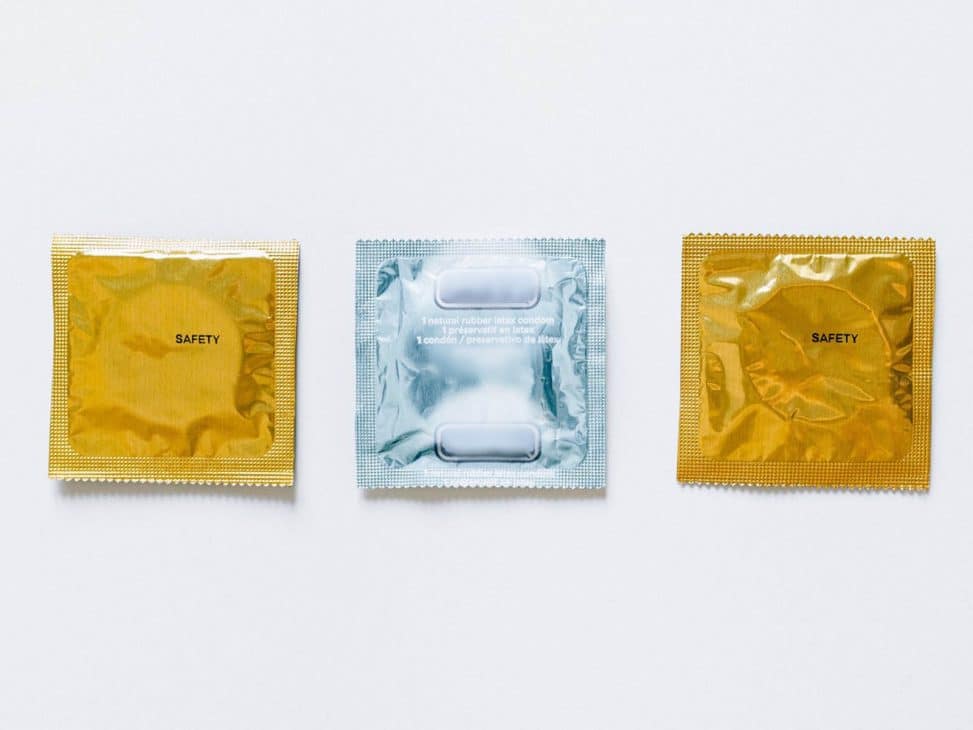 Should people who don’t use condoms be concerned?

For some years now, the omission of condoms has gradually increased in Spain and, with it, the number of sexually transmitted infections. Do you identify with this? 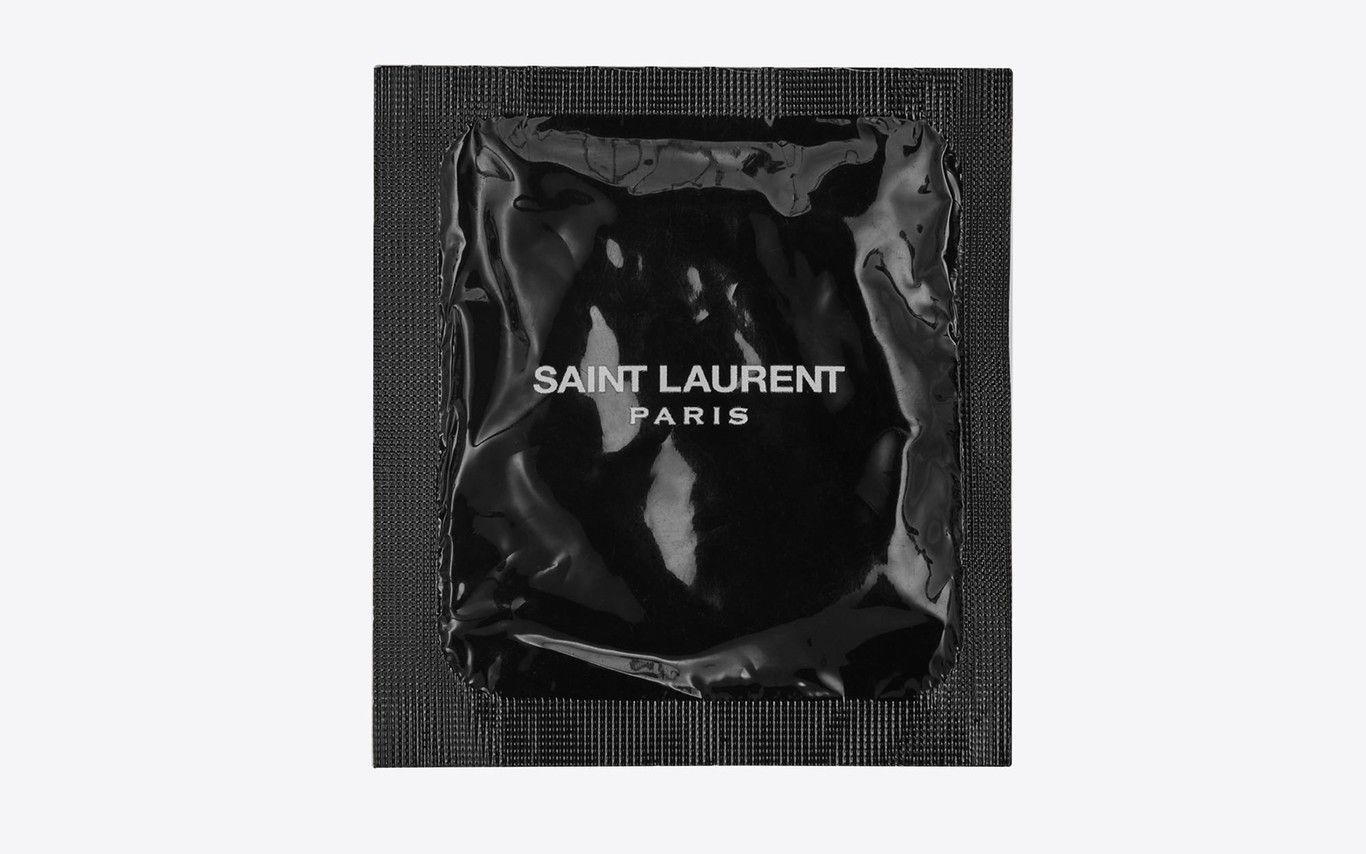 We have heard many excuses to avoid using condoms, such as “I feel less”, “it’s hard for me to have an erection” or “it bothers me”. Especially since 2013, when there has been a significant increase in the incidence of some sexually transmitted infections (STIs), according to the Spanish Association of Dermatology and Venereology (AEDV) for not using condoms. This is the only method that is 80-90% effective in reducing the risk of contracting STIs.

The most common viral infection is the human papilloma virus (HPV) with all its different faces, the most common being vaginal warts. The most frequent bacterial sexually transmitted infection in Spain is Chlamydia trachomatis infection. It can infect the cervix, pharynx, urethra and rectum. It affects more women than men. Gonococcal infection is also increasing exponentially since 2016. It usually affects males aged 20-24 years. 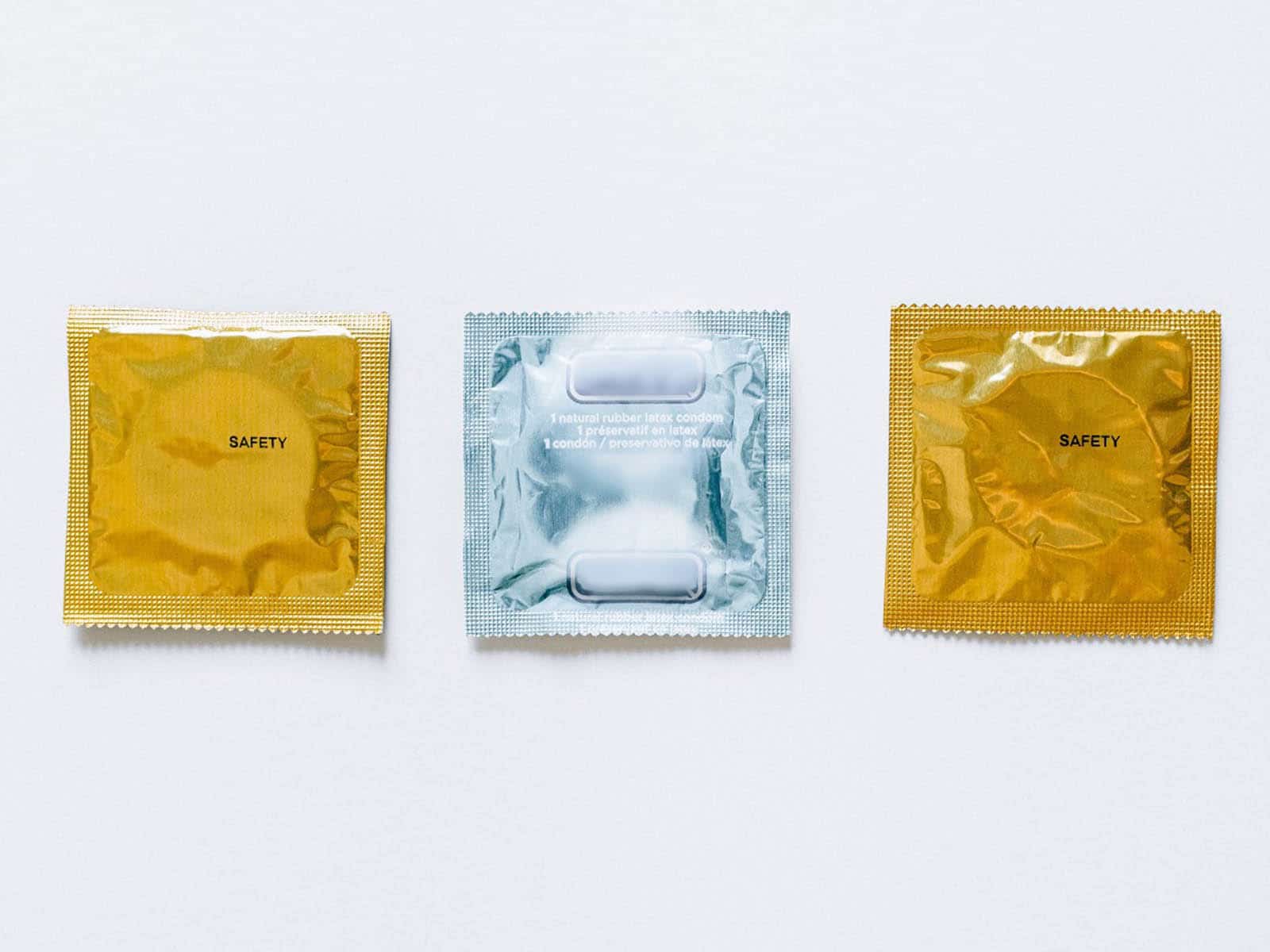 There is a clear connection between the social perception of sex and the safety of people during sex. Simply put, there are so many taboos around sexuality that people do not feel empowered enough to ask for what they need or to set boundaries with the other person. It is important not only to encourage condom use, but also to empower people to make such choices.

Now… Why don’t you take a look at the last post we did on reproductive coercion?