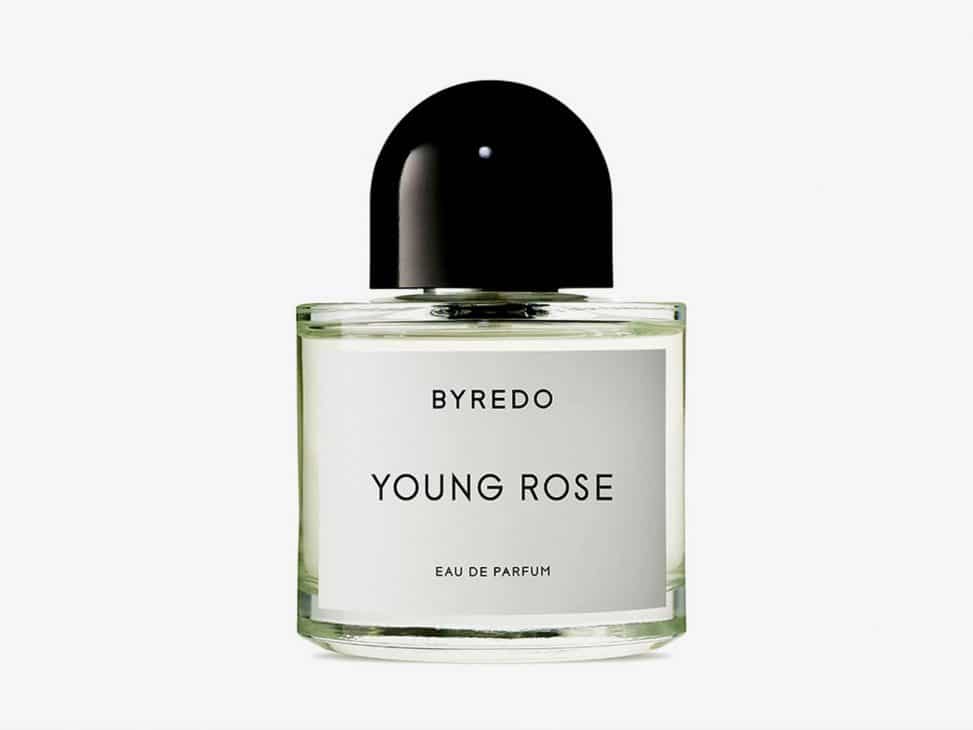 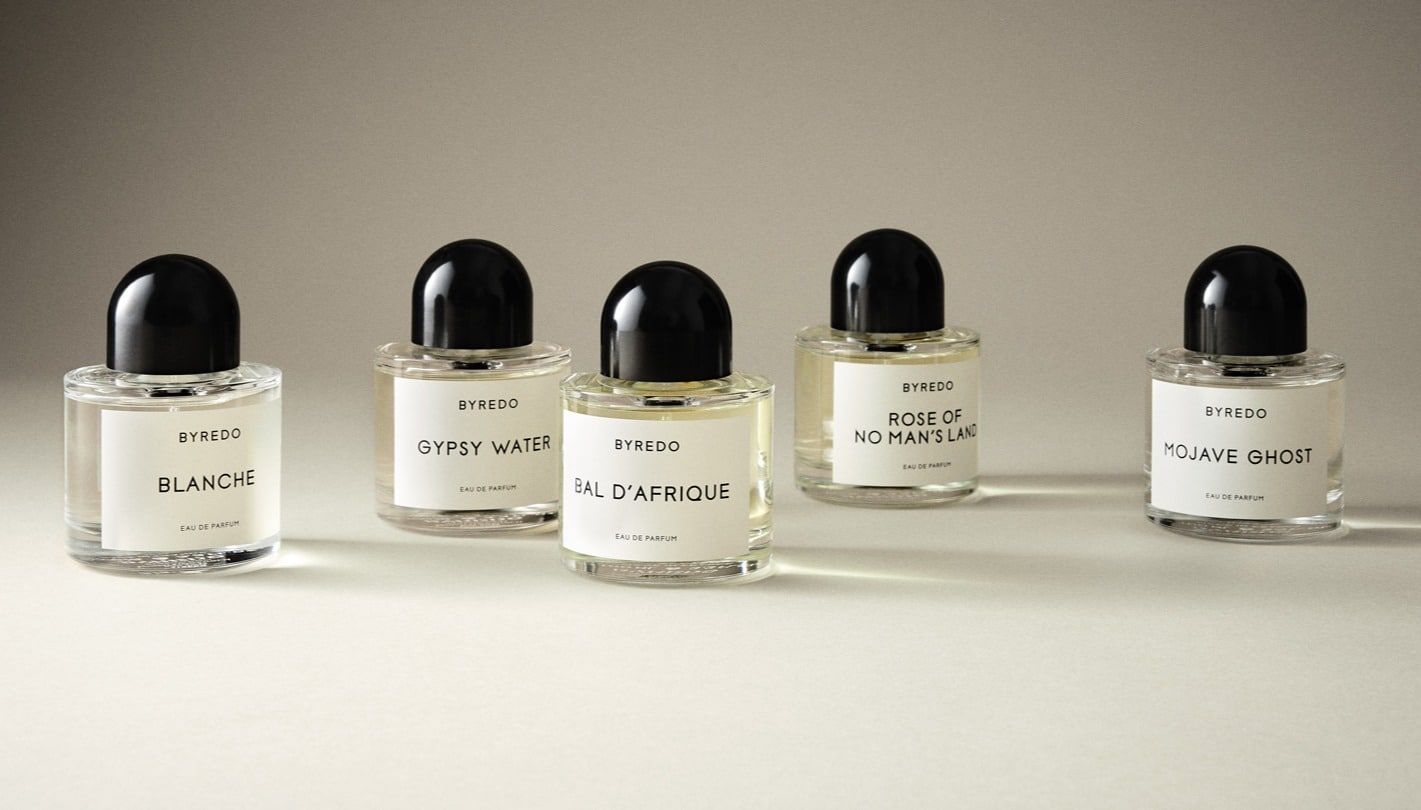 Although neither brand has released an official statement, Le Figaro and The Fashion Network have confirmed that Byredo is L’Oreal’s latest acquisition. Founded in Sweden in 2006 by Ben Gorham, Byredo is known for fragrances such as Bal d’Afrique, Gypsy Water and Mojave Ghost. In 2013, the brand was acquired by Manzanita Capital, and since 2020 has expanded its universe to include leather goods and a make-up line.

If this is true, the fragrance firm would become part of the same group as the other brands of the French giant, including Lancome, Giorgio Armani, Kiehl’s, Maison Martin Margiela, Parfums Mugler and Azzaro. This has caused a stir among fans of the brand, as the multinational has a reputation for reformulating popular brand fragrances in an attempt to reduce production costs. 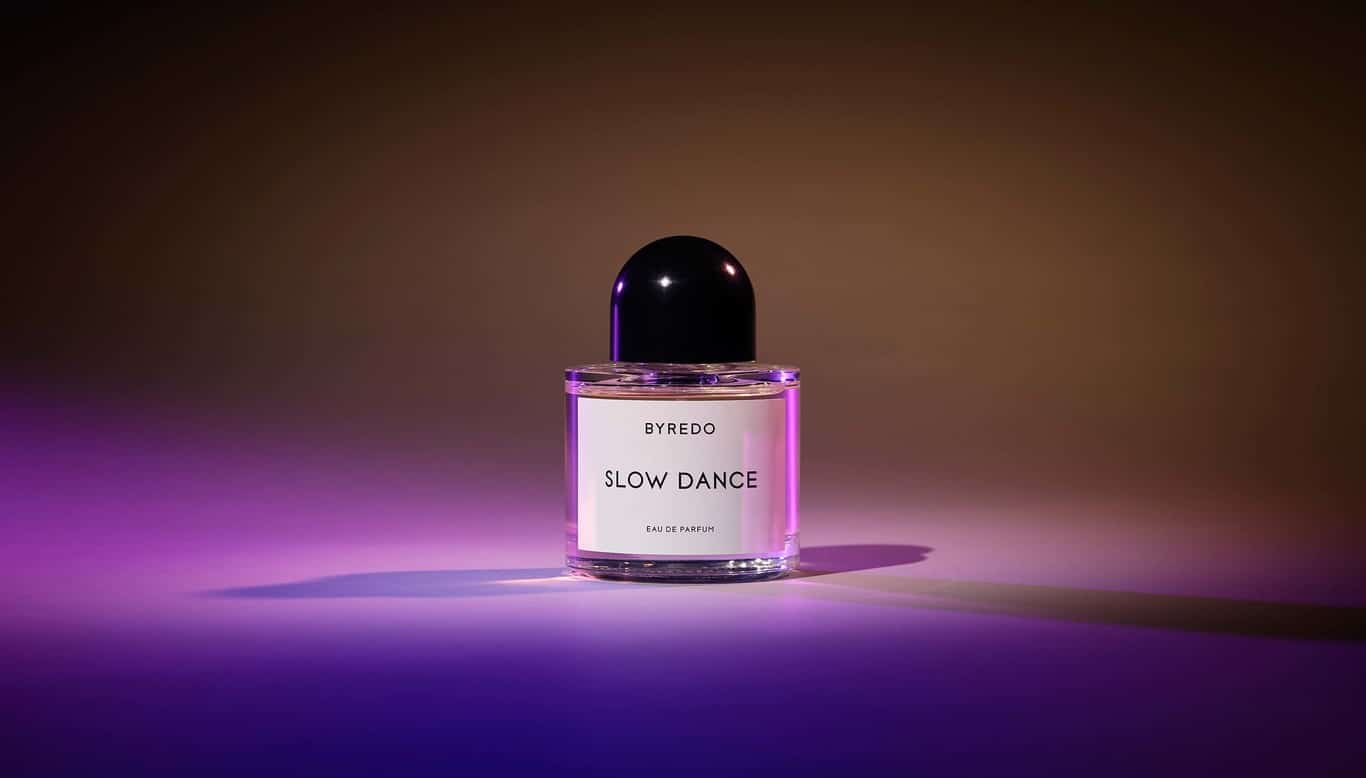 In recent months, Byredo has been investing heavily in the beauty segment, as in March Lucia Pica, former make-up director at Chanel, took over the co-direction of the label’s image and the creation of its make-up product ranges. Byredo is present in selective networks and department stores, but also has a boutique in Paris, on rue Saint-Honoré, but also in Sweden, London and China.