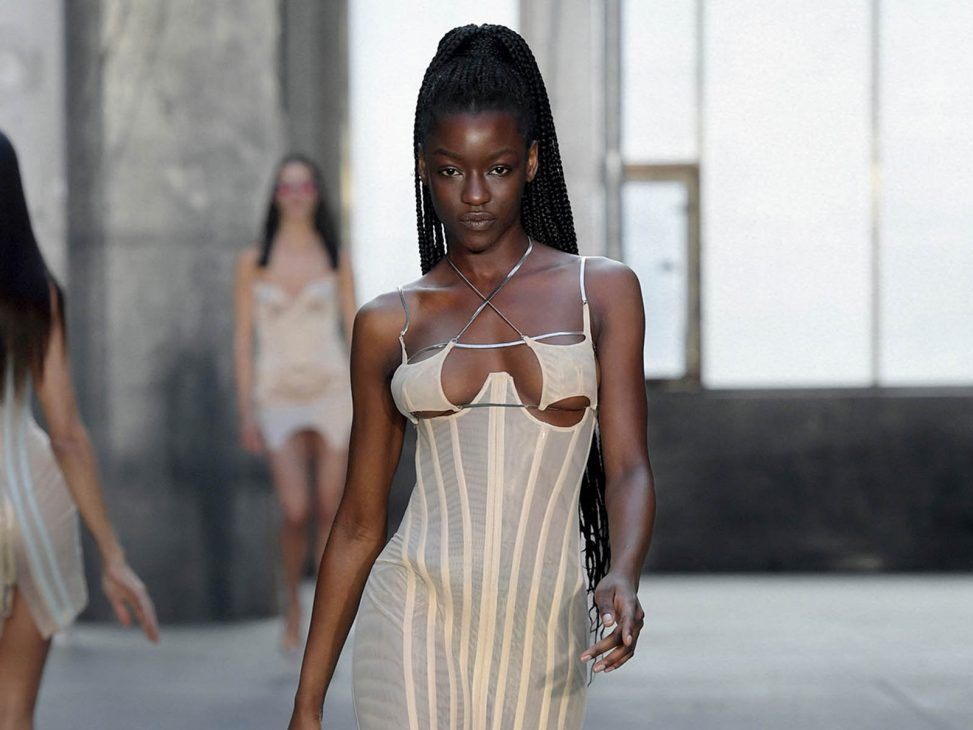 At Paris Fashion Week, Lecourt Mansion presented its Autumn/Winter 2022 collection inspired by revenge. After being harassed for being trans, the French designer joined forces for her latest launch. 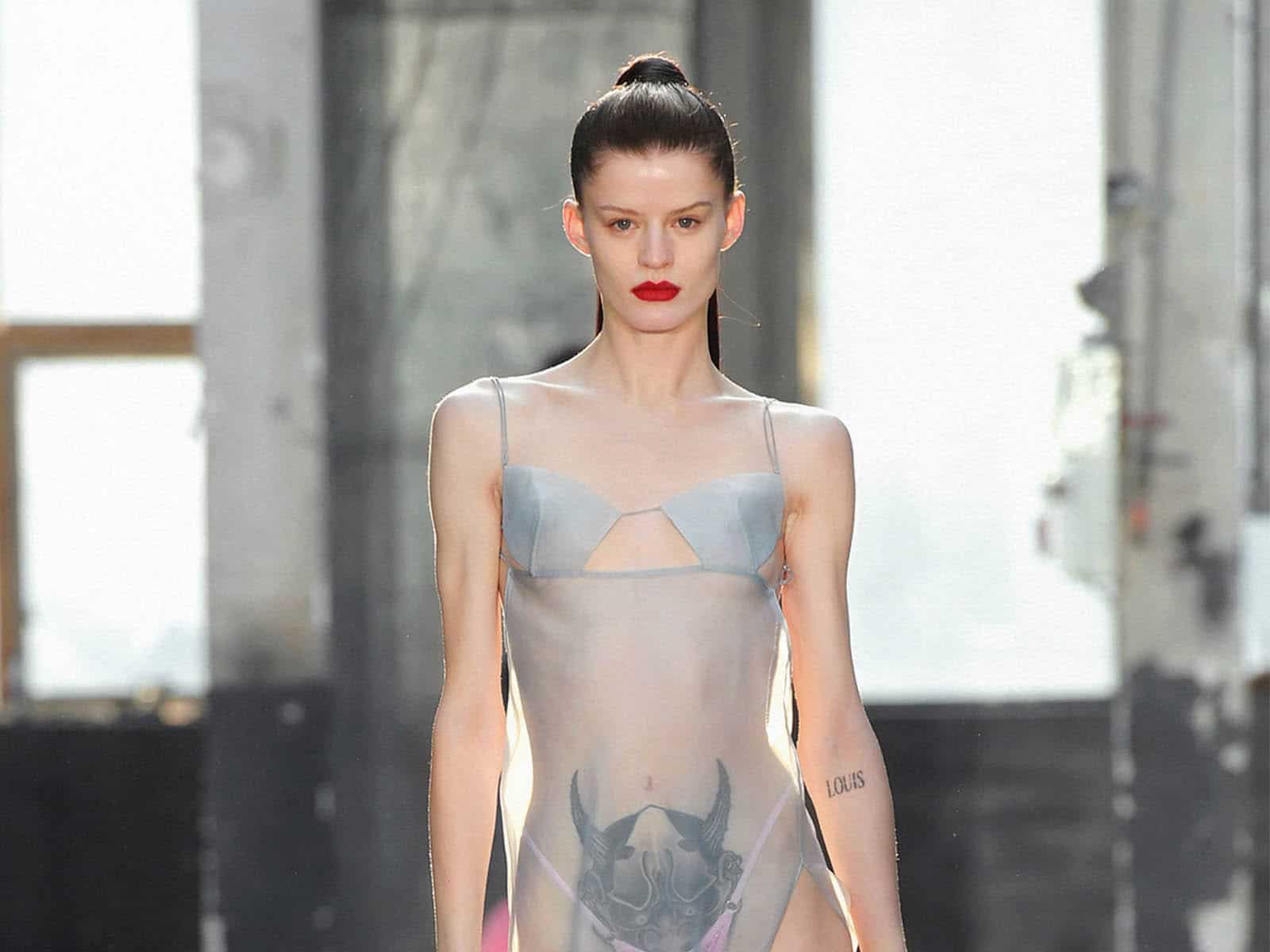 The Lecourt Mansion show brings together a number of recurring Fashion Month trends, such as braless designs and crop pieces. Although “revenge dress” was originally used to refer to Princess Diana’s iconic outfit that she wore on the day her husband, Prince Charles, admitted to cheating, Mansion reclaimed the term this season. Now she is using it to raise awareness of the issues facing trans women.

After being assaulted for being a trans woman, Mansion had the courage to gather her strength and launch this collection. “Shortly after trying to run away from a stalker, I was hit by a car.” The FW22 collection is the designer’s way of healing from the abuse of being who she is. After enduring the worst of the worst, the designer tells her story through fashion and reminds women that they have to live for themselves no matter what anyone else thinks. 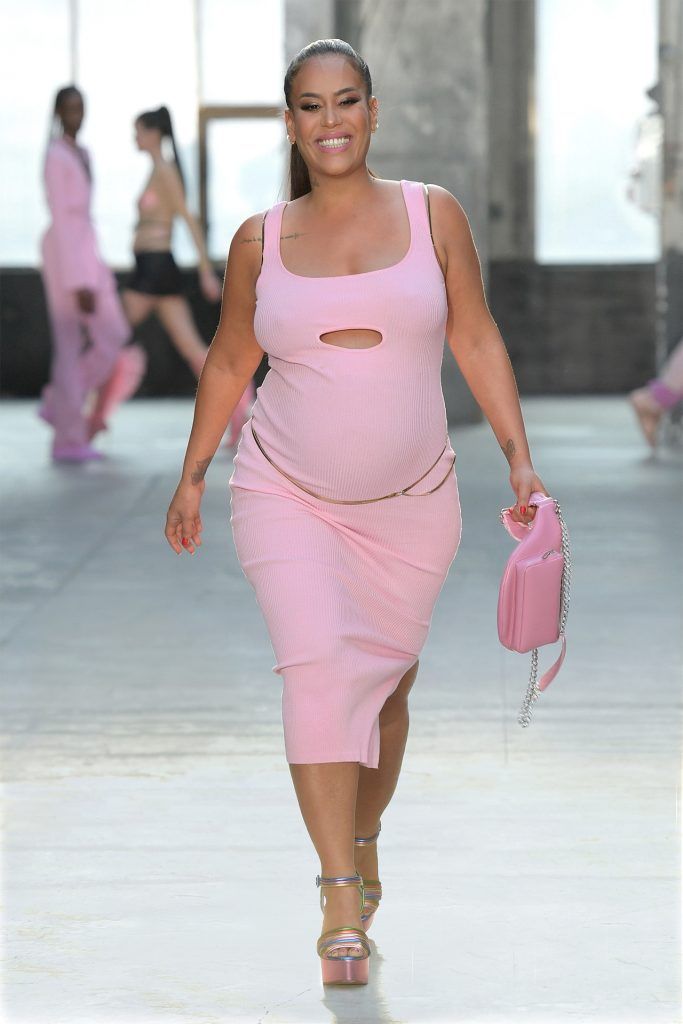 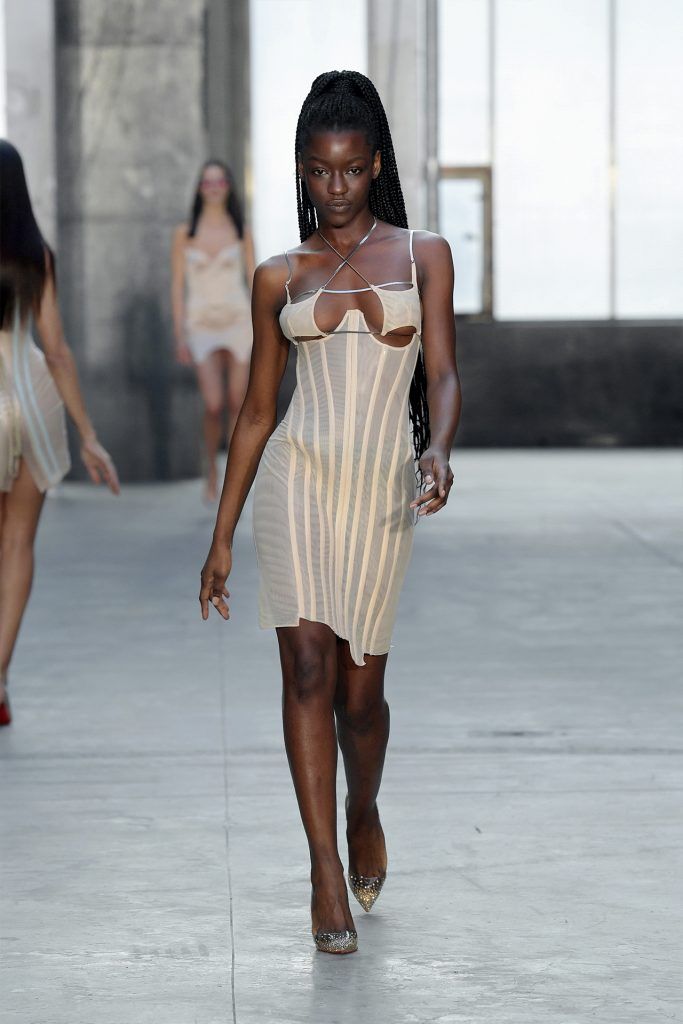 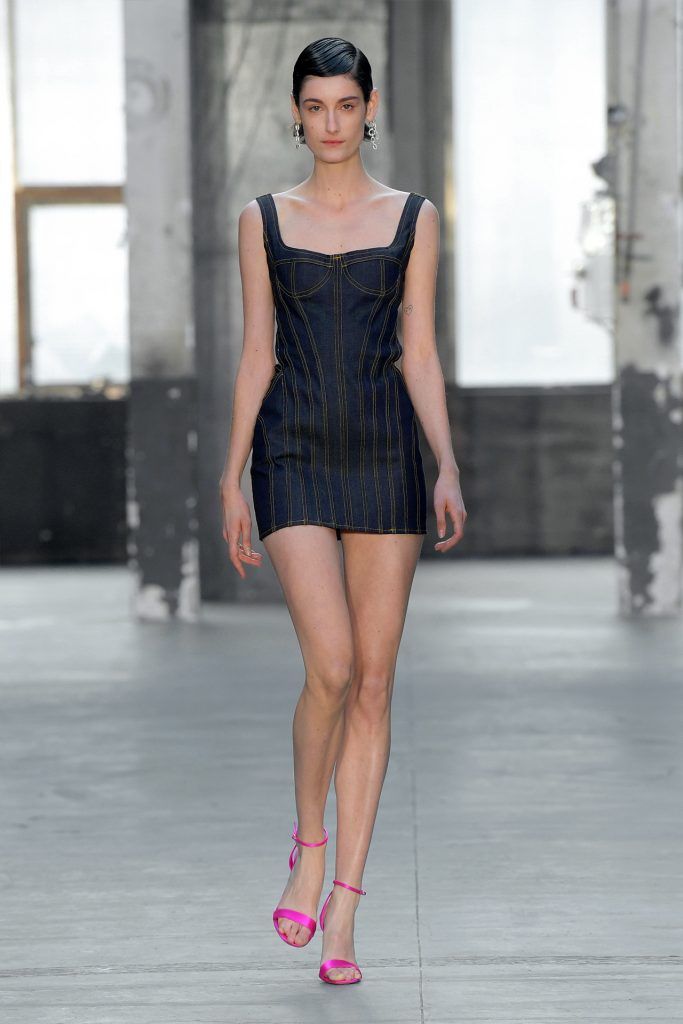 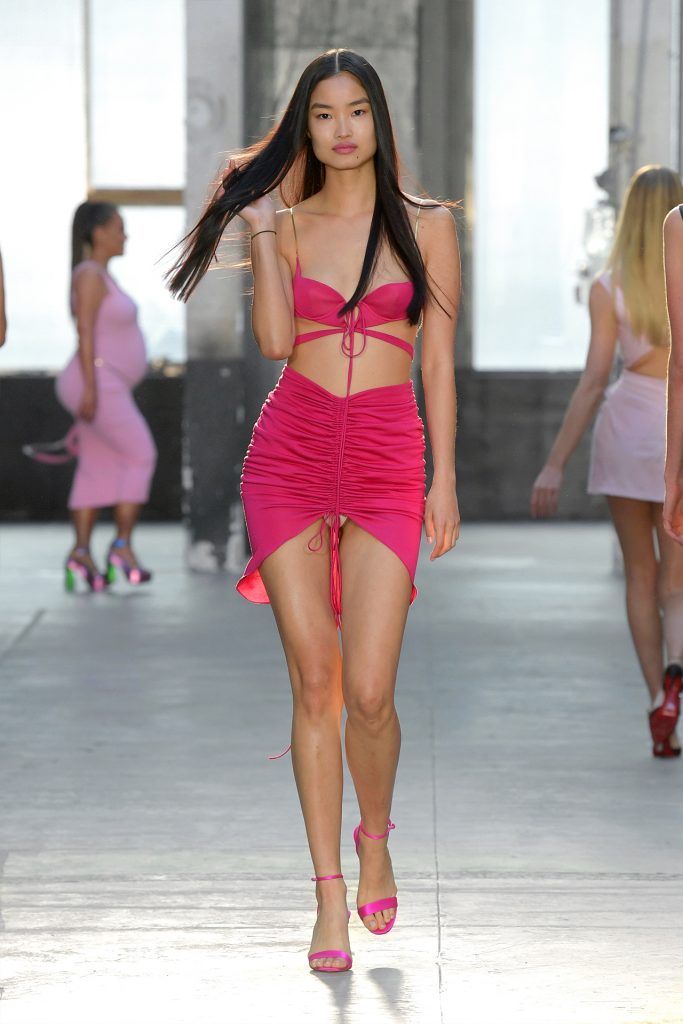 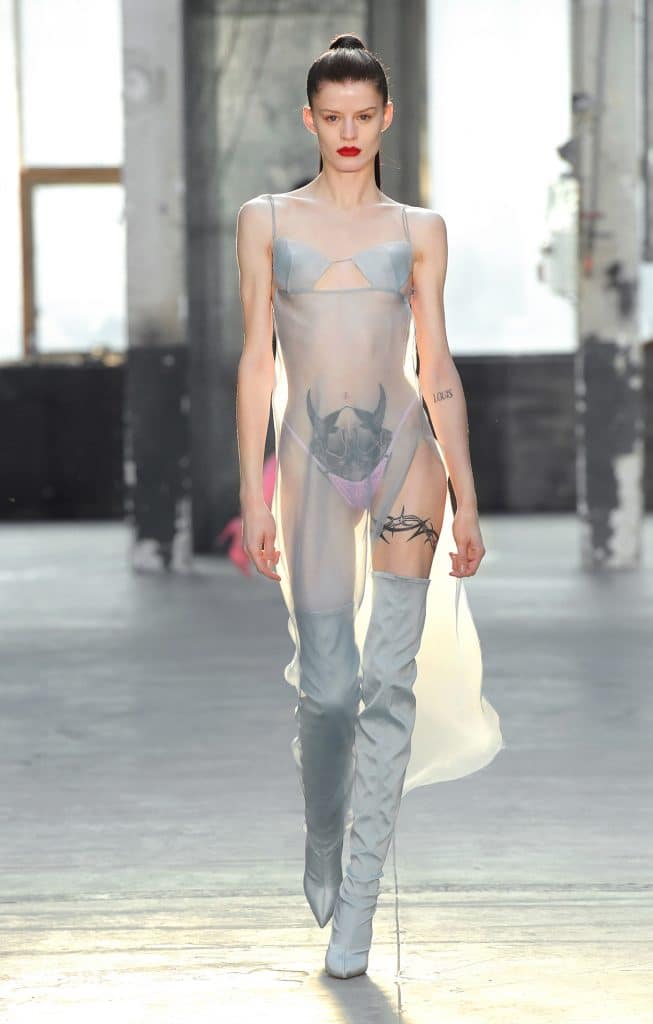 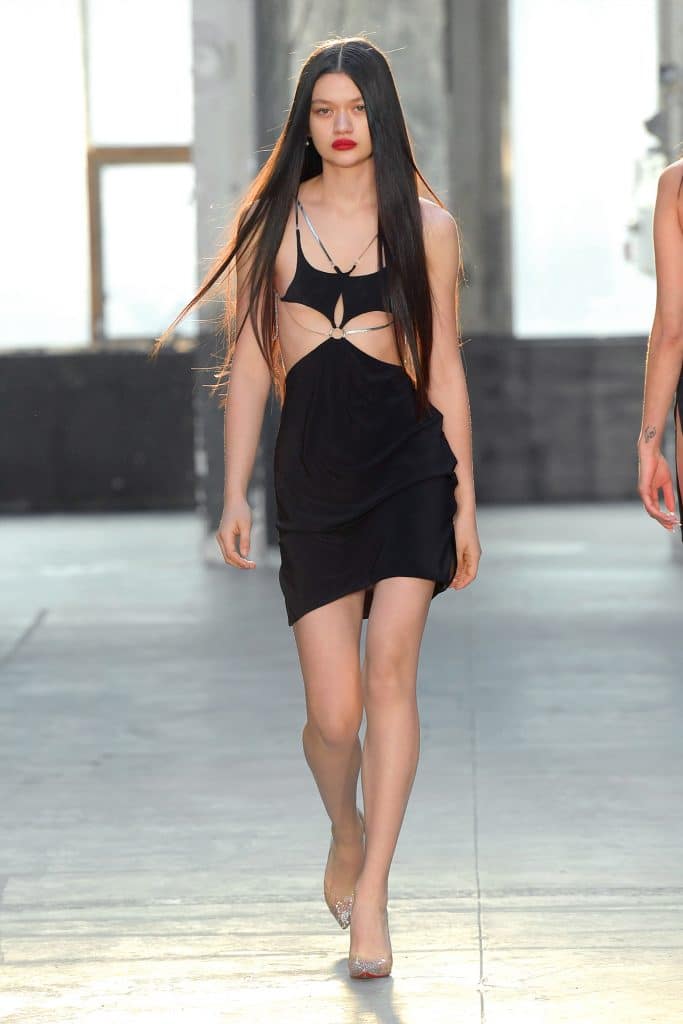 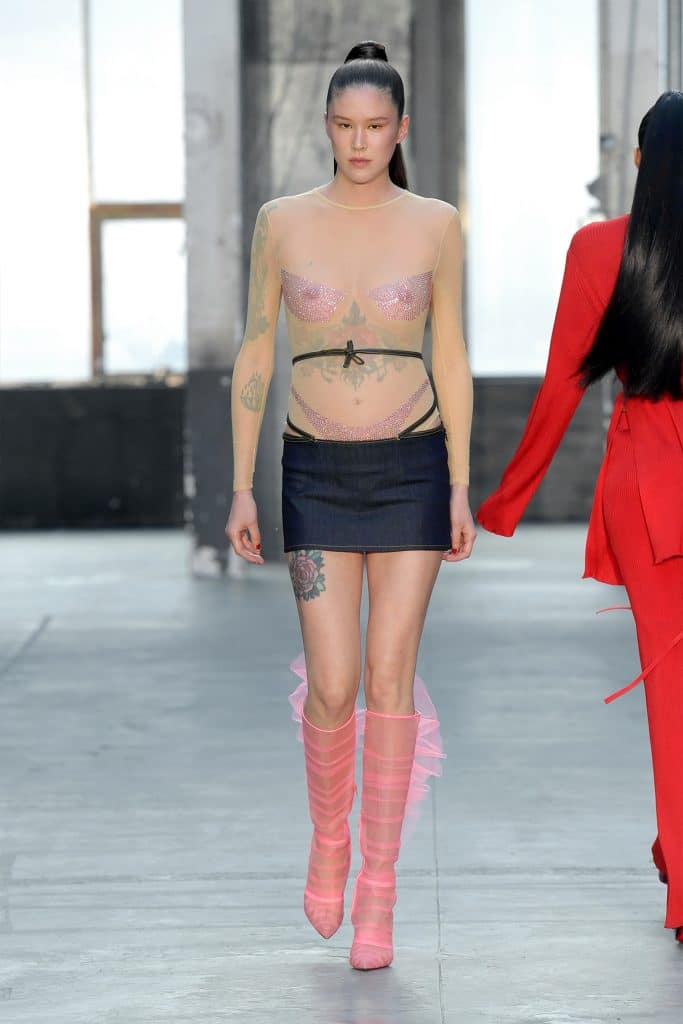 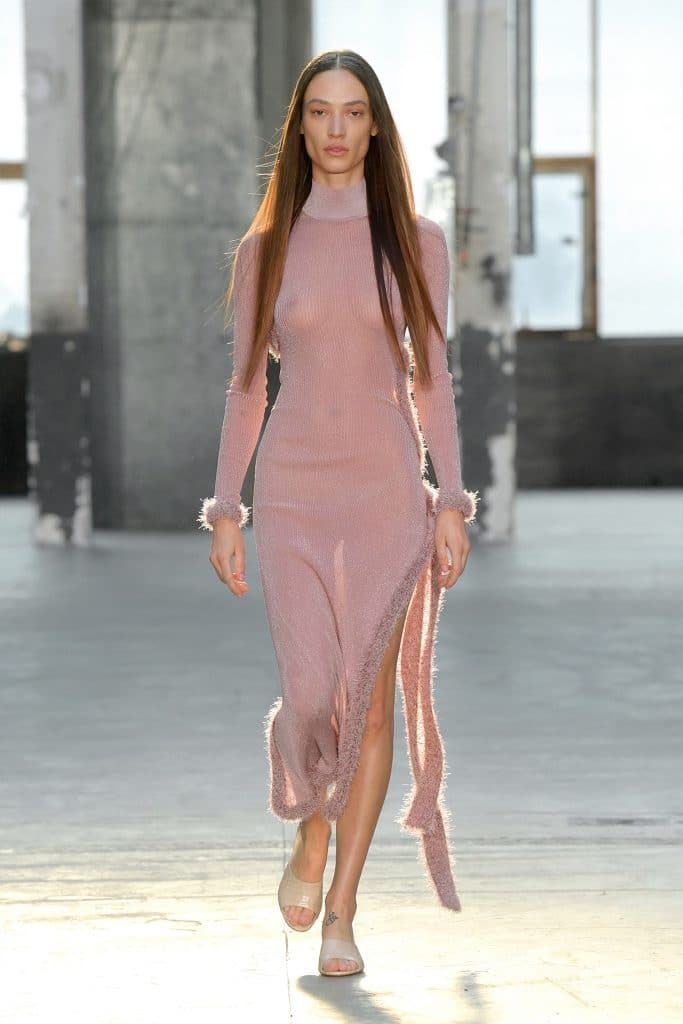 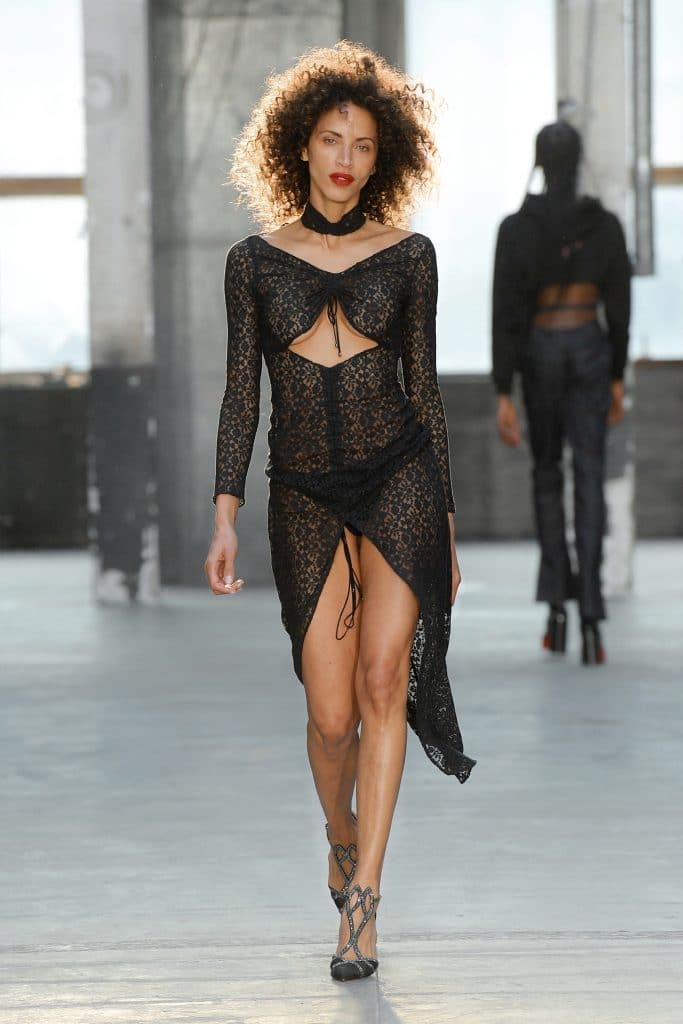 Now… Why don’t you take a look at Chanel’s latest ready-to-wear Autumn-Winter 2022/23 collection?