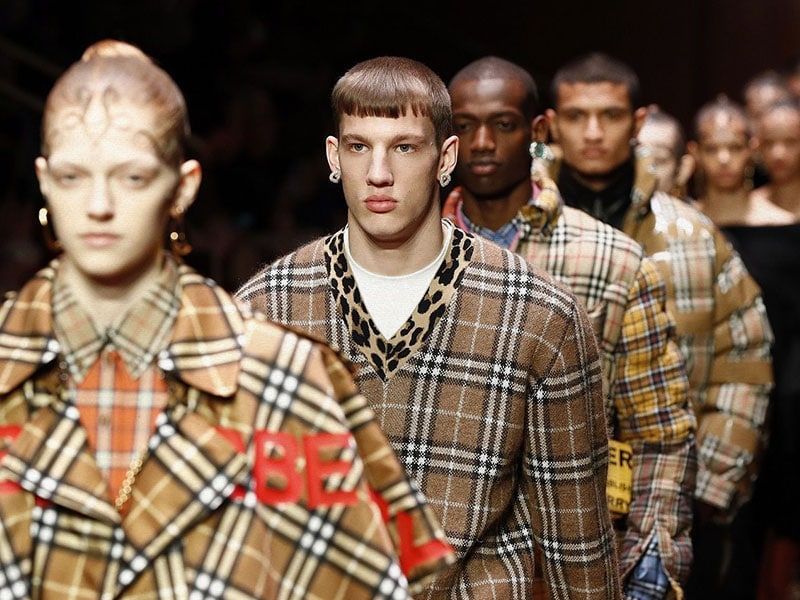 As we announced in April, London Fashion Week will be in “phygital” format, combining physical shows and digital content. The British Fashion Council has confirmed that the event will take place between 17 and 22 September. 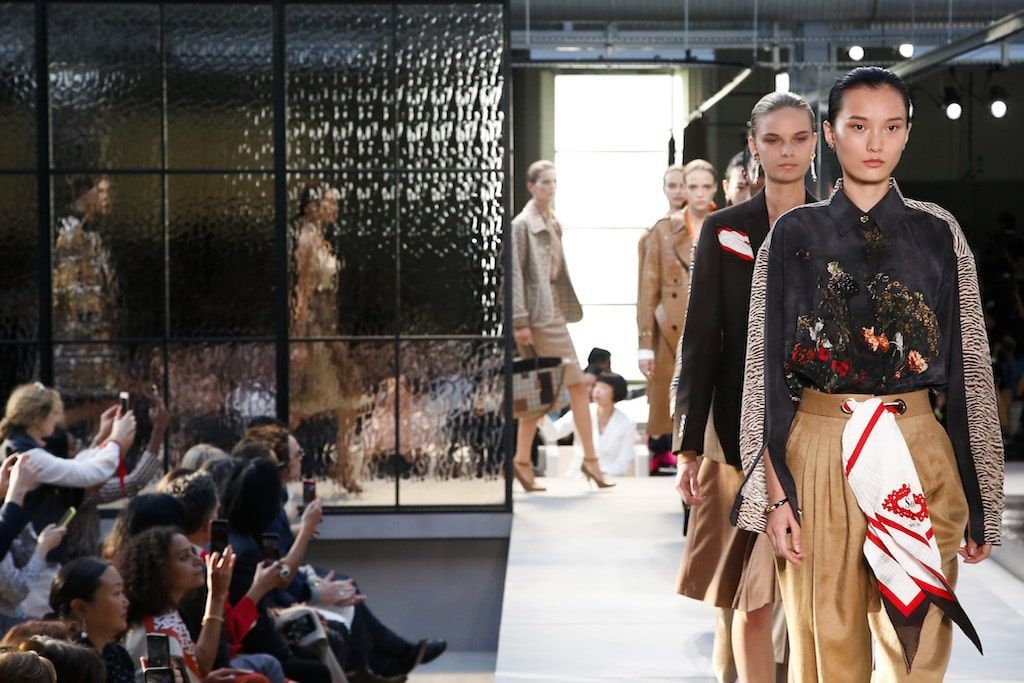 The British Fashion Council already announced in April that at least for the next twelve months, London Fashion Weeks would be held under this format. That is why the organization will once again have a digital platform for professionals and the final public. In addition, the website will include other types of content such as interviews with designers or podcasts.

Riccardo Tisci (@riccardotisci17) was one of the first to set the date for the Burberry SS21 show, which will take place on September 17th, the first day of Fashion Week. “I don’t think Fashion Weeks should be stopped, they just need to be re-imagined for the world we live in now,” he said just a month ago.

Maximilian FW21 brings back the Space Age
Simone Rocha FW21: between the sweet and the dark
Burberry dedicates its FW21 collection to “Escapes”
Bianca Saunders menswear AW21: corporeal surrealism
Fashion weeks have gone digital and we are all invited to attend
Ben & Jerry’s launches dog ice cream
These are the Prada bags for SS21
Fenty Beauty prepares for the arrival of the Lunar New Year
Marie Kondo releases her own organizers
Rihanna presents the Fenty Beauty lipgloss key ring
Apple could introduce its first car thanks to Hyundai
Halsey also launches her own line of makeup