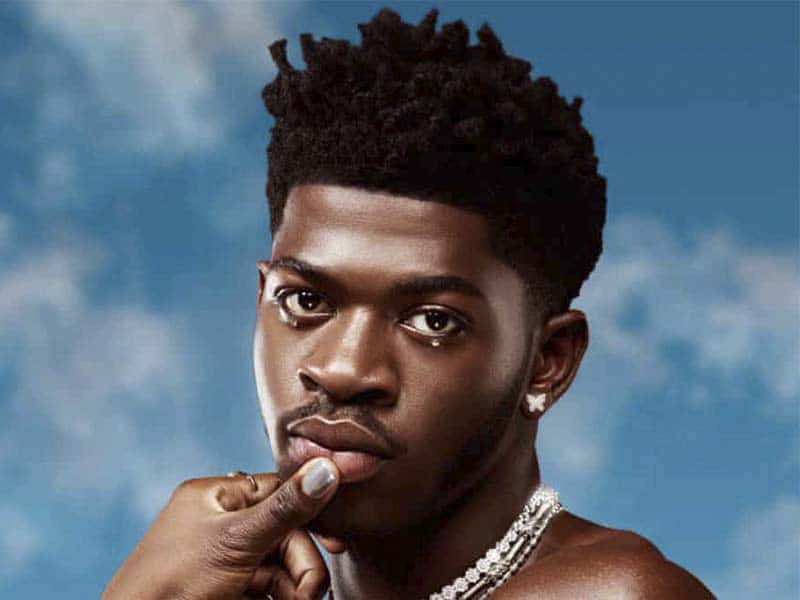 Lil Nas X has become one of the hottest artists of the moment. In the last week he has been spotted at the MTV VMAs and the MET Gala with some stellar looks. Now he’s back in the news for his debut album “Montero”. 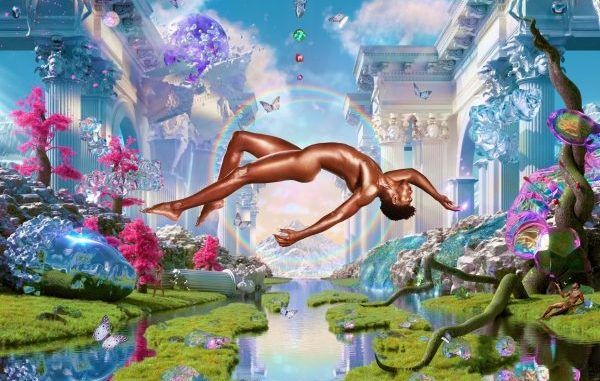 After the release of two pre-release singles, “Call me by your name” and “Industry Baby” ft. Hack Harlow, the singer presents his first album. If you were expecting a rap album, you’re wrong, “Montero” has a more pop sound with hints of hip hop and country.

“Montero” includes collaborations with artists such as Miley Cyrus, Doja Cat, Elton John and Jack Harlow. The production is by Kanye West, Ryan Tedder and John Cunningham and himself. While the eye-catching and controversial visuals have been directed by Charlotte Rutherford. 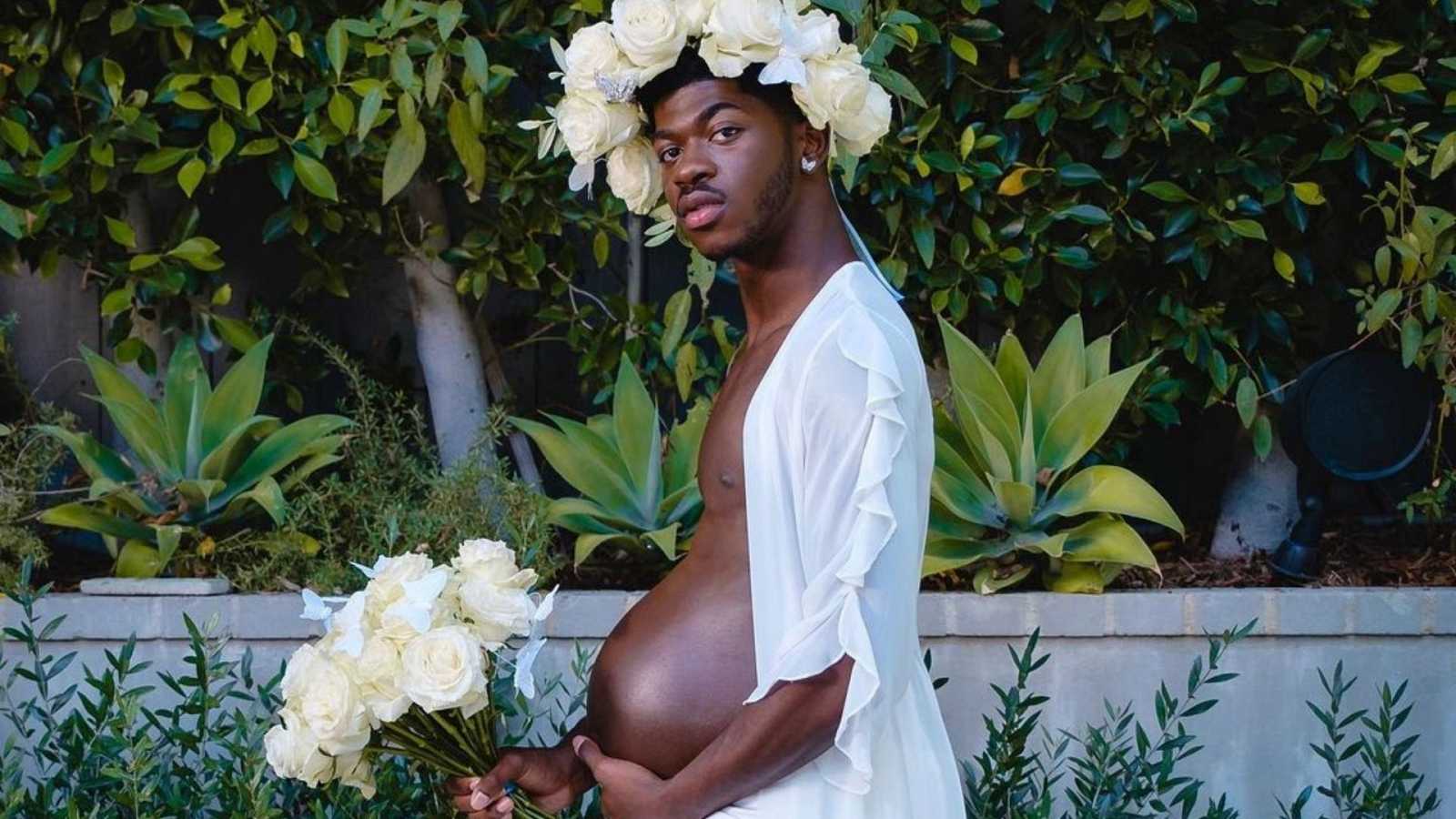 Lil Nas X’s first album is a cry for both sexual and individual freedom. The project tells the story of the Georgian singer’s life from beginning to end, from his childhood, adolescence to adulthood. An artistic process that promotes personal liberation.