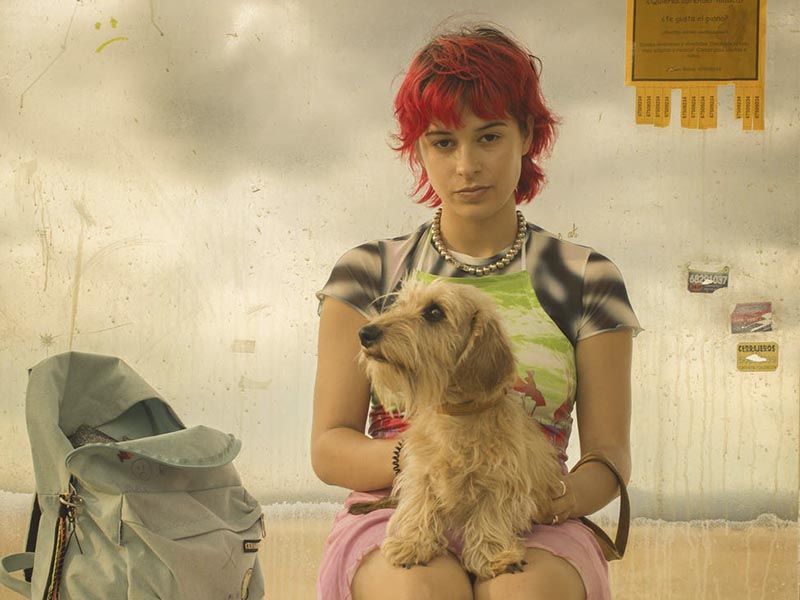 Rainbow”, the new film by Paco León, has arrived

Paco León’s new film “Rainbow”, to be released in 2022, tells a contemporary coming-of-age story inspired by the literary classic “The Wonderful Wizard of Oz”. 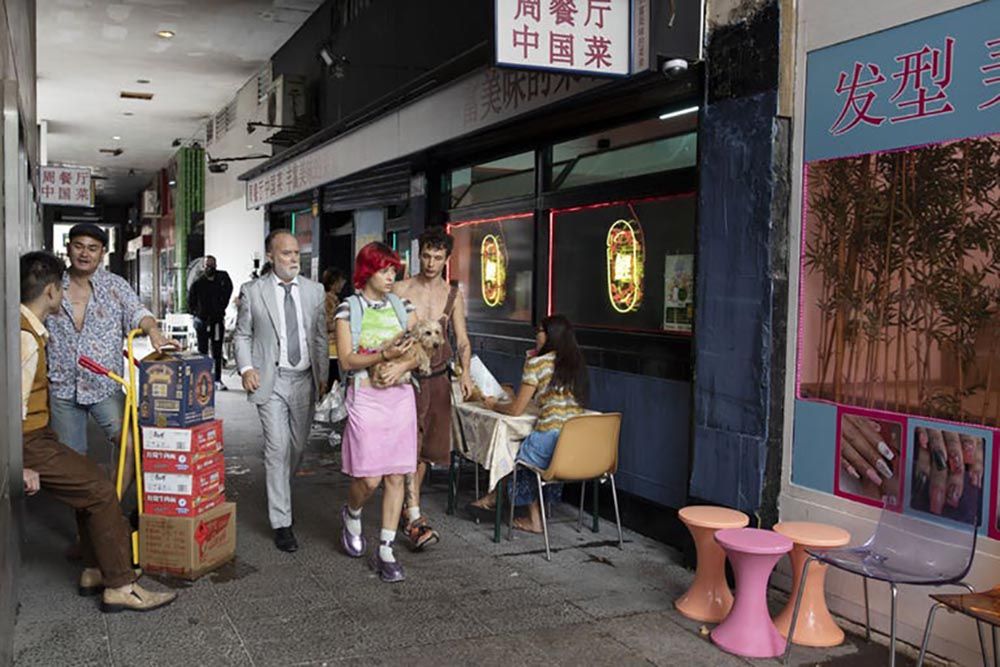 After “Carmina y amén” or “Kiki, el amor se hace”, Paco León returns with “Rainbow”, his latest film that will be released on Netflix in 2022. In order to create more hype, the platform has unveiled the first images. In addition, the festive unveiling of the production was recently which confirms that it won’t be long before the film will be streaming.

The new film will feature a cast made up of well-known faces such as Dora Postigo, daughter of Bimba Bosé and one of the promises of the music industry, rapper Áyax Pedrosa. Also names of the stature of Luis Bermejo, Carmen Maura or Carmen Machi, his mother and great muse, Carmina Barrios, Hovik Keuchkerian or Wekaforé Jibril, among many others.

The premiere is scheduled for 2022, although it is not known whether it will be in the first half of the year, in the summer or next autumn.

Now… Why don’t you take a look at the latest trailer for “La Casa de Papel”?