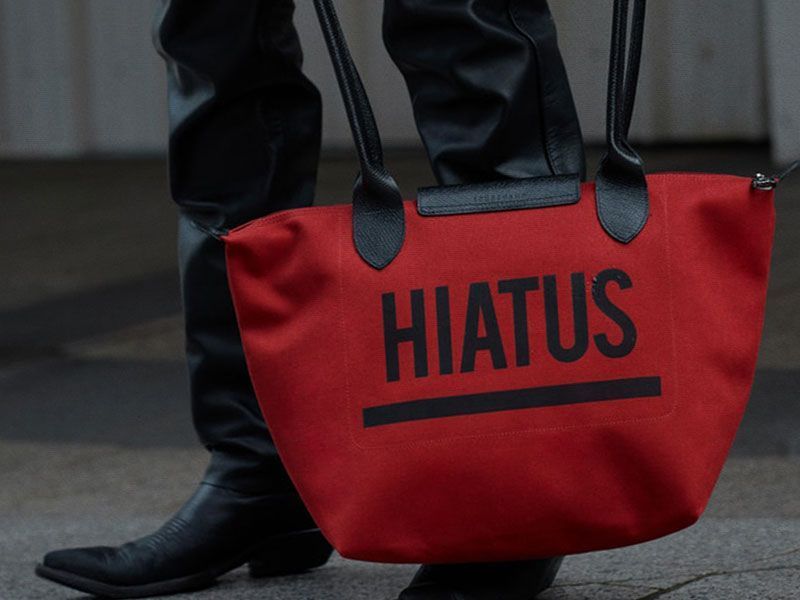 When HBA announced its cessation and as a result Shayne Oliver ended his career as creative director of the project we felt a bit orphaned. What we didn’t know at the time was that Shayne had a clear mission, to expand his vision of fashion through collaborations with major brands in the market. Helmut Lang was just the beginning, followed by Diesel Red Tag and now it’s time for the French leather goods company: Longchamp (@longchamp). 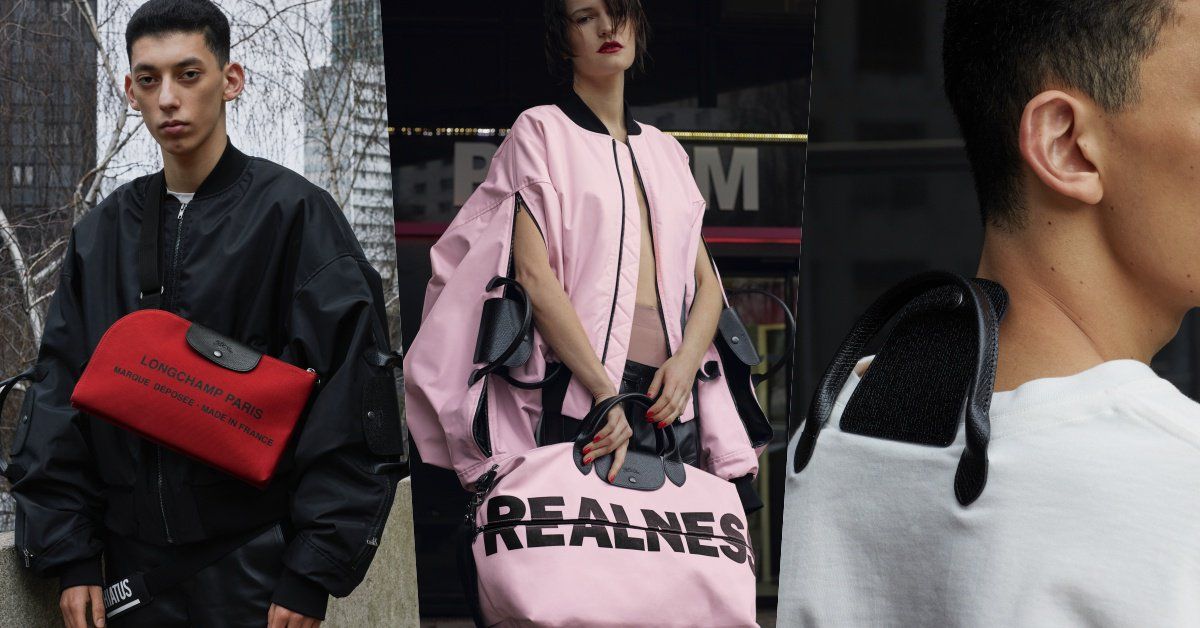 A union between history and avant-garde that has resulted in something absolutely magical. The union of opposites has made the creative process bring out the best in each of the components. Sophie Delafontaine, artistic director of the company and granddaughter of its founder, said: “We are a very Parisian brand and Shayne is a very New York designer, but we are united by creativity and openness. After all, there’s no point in collaborating with someone who’s like you”. 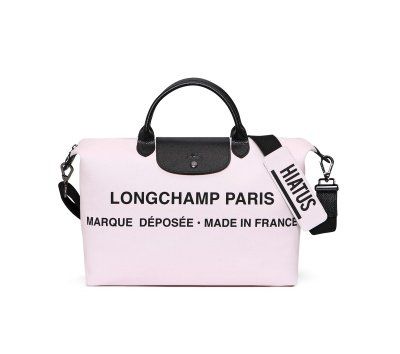 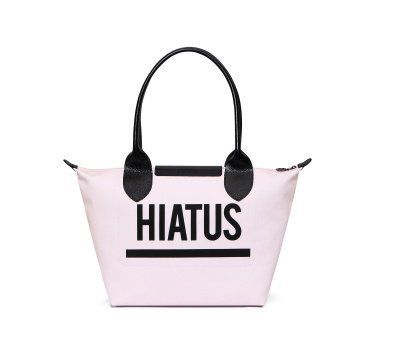 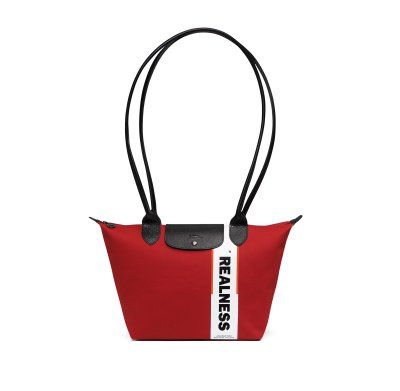 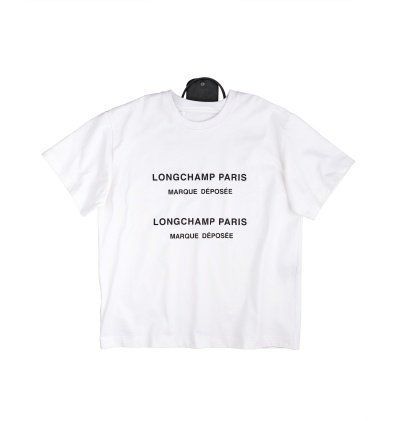 About the collection we can only tell you that it breathes HBA from all sides but maintains the sobriety of the Parisian house. The rise of logomania is evident in the pieces, great graphics inherited from Oliver’s previous project coexist with Longchamp‘s more iconic lines, such as Le Pliage. A perfect balance between classicism and vision of the future that we hope will be a real success. 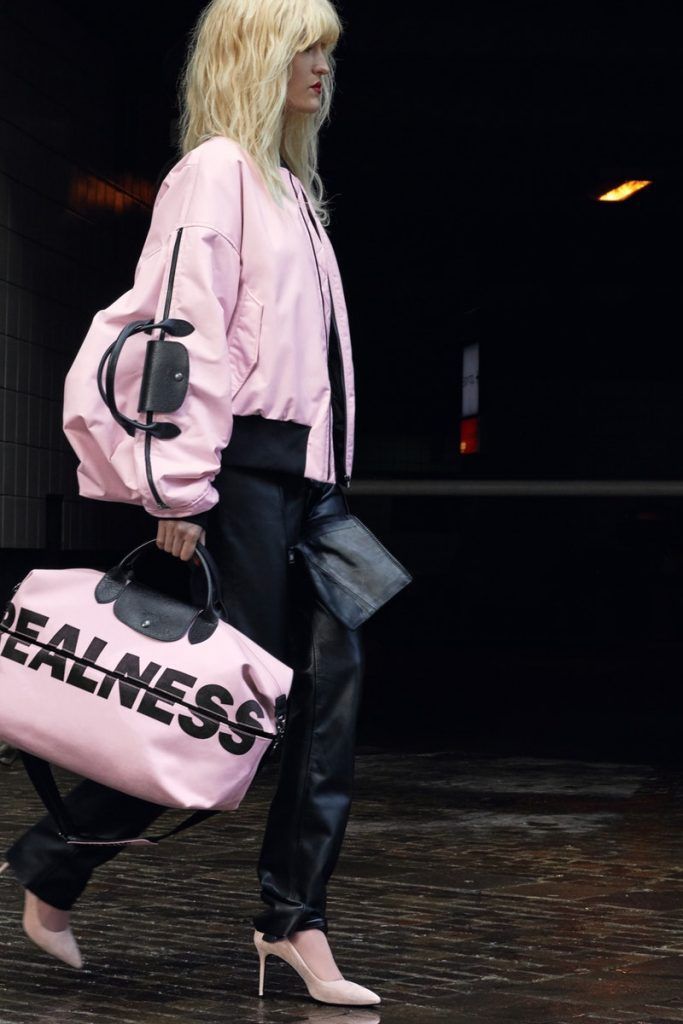 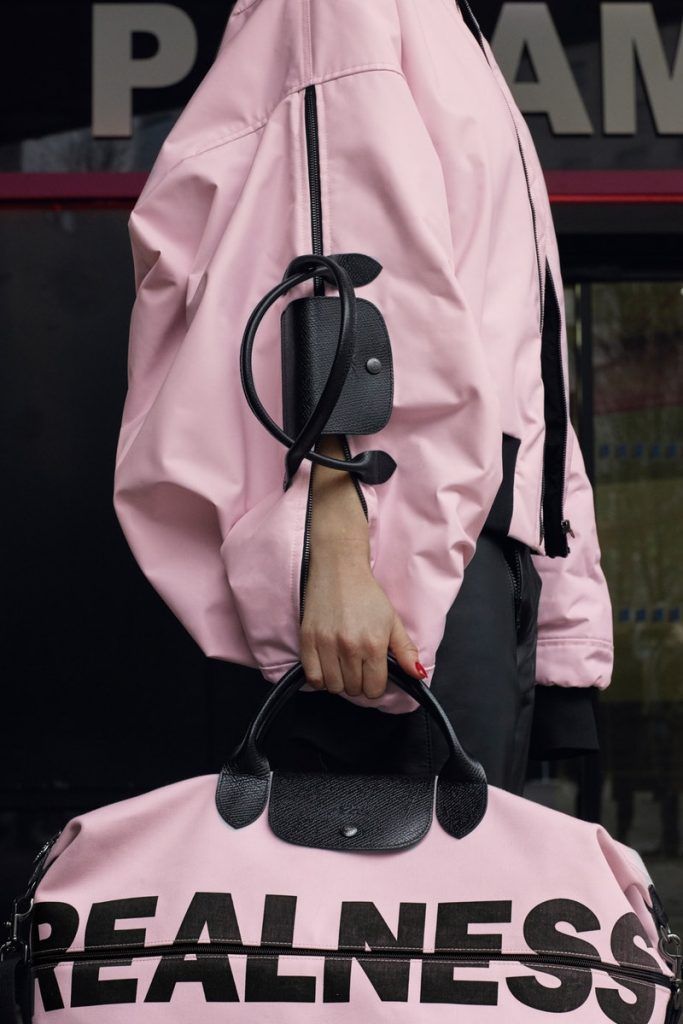 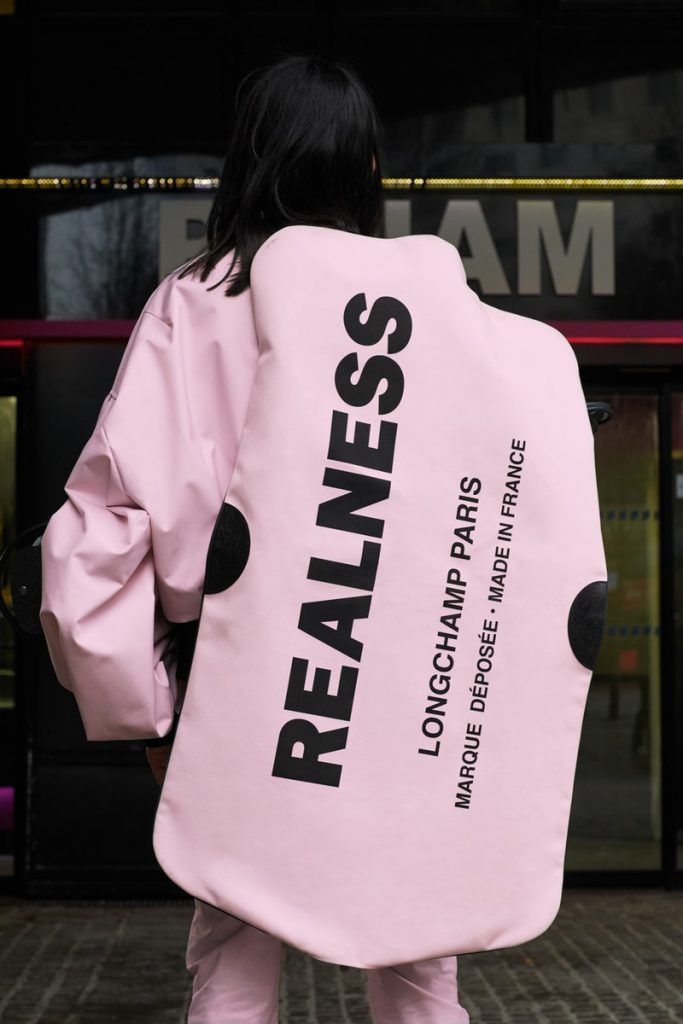 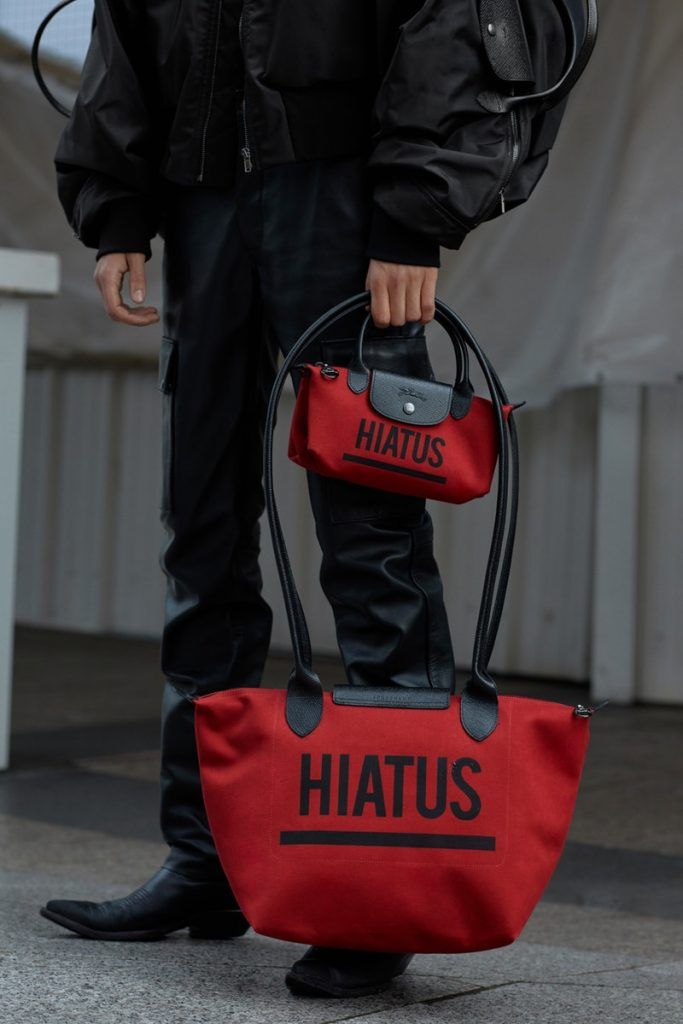 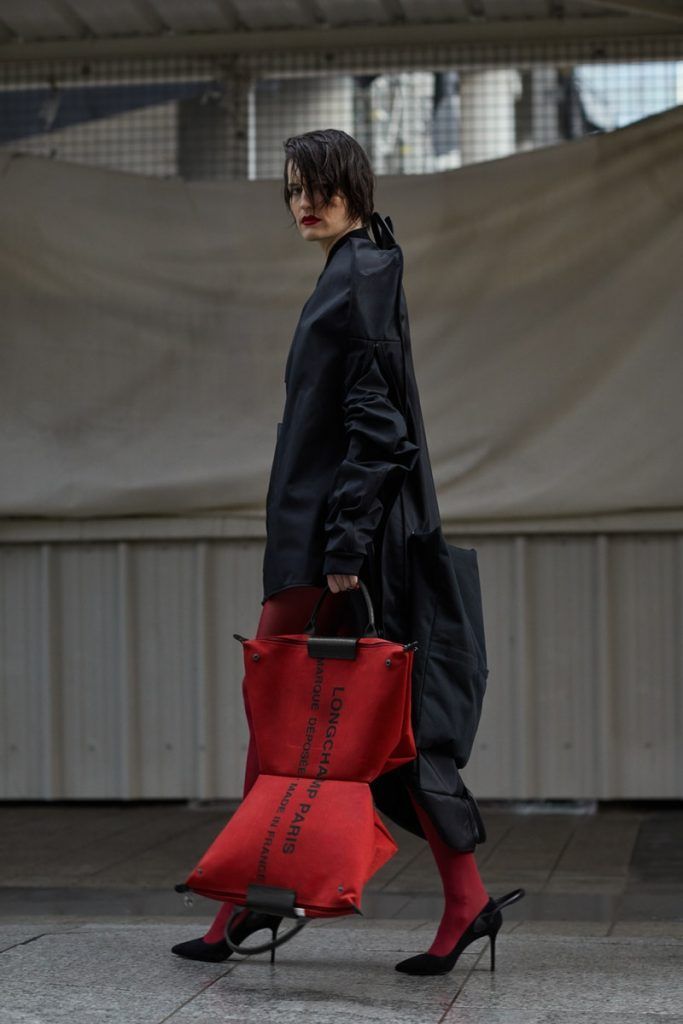 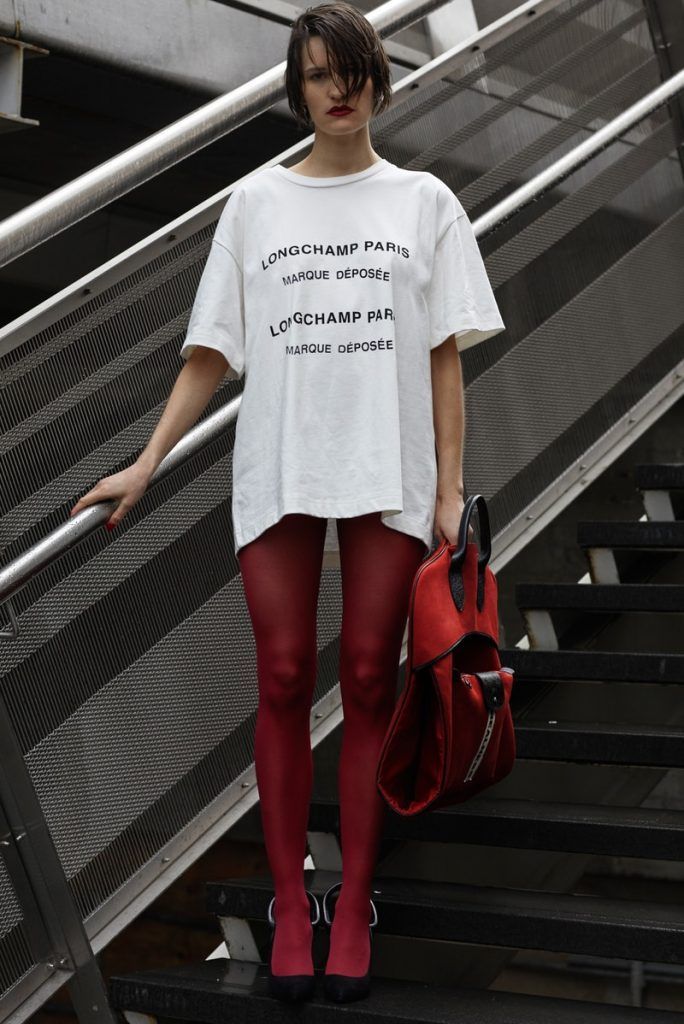 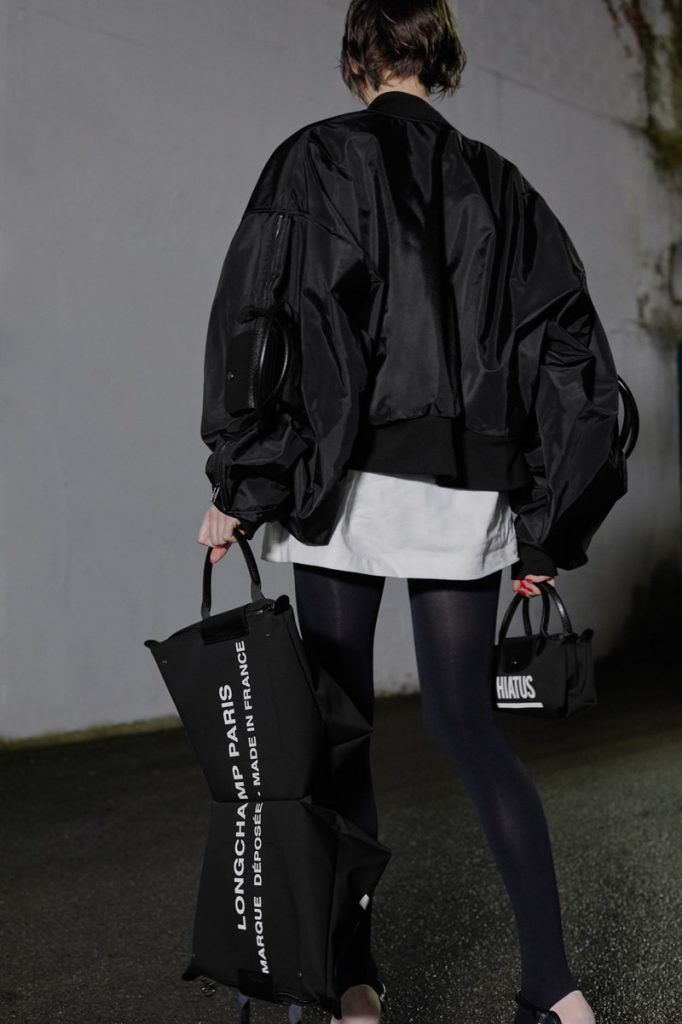 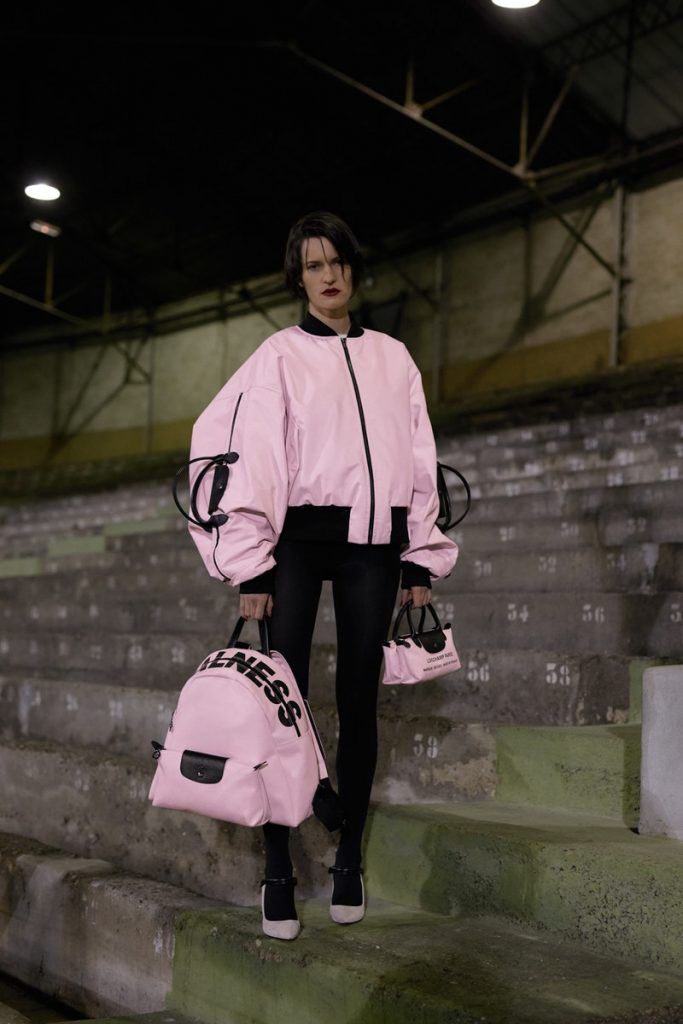 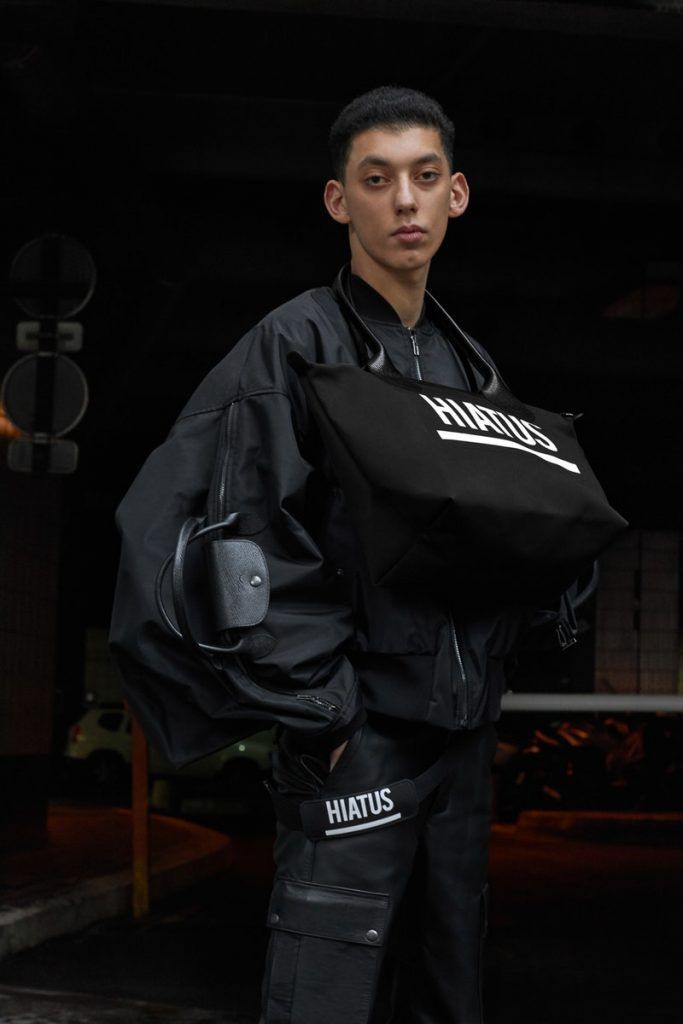 The collection will go on sale next Friday May 4th through a pop-store in Soho, NY and most likely through the Longchamp website (not confirmed).