Loreak Mendian relaunches its iconic logo on its 25th birthday

Commemorating a quarter of a century since its creation, the Donostia-based firm Loreak Mendian remembers the representative logo that was engraved in the memory of an entire generation. 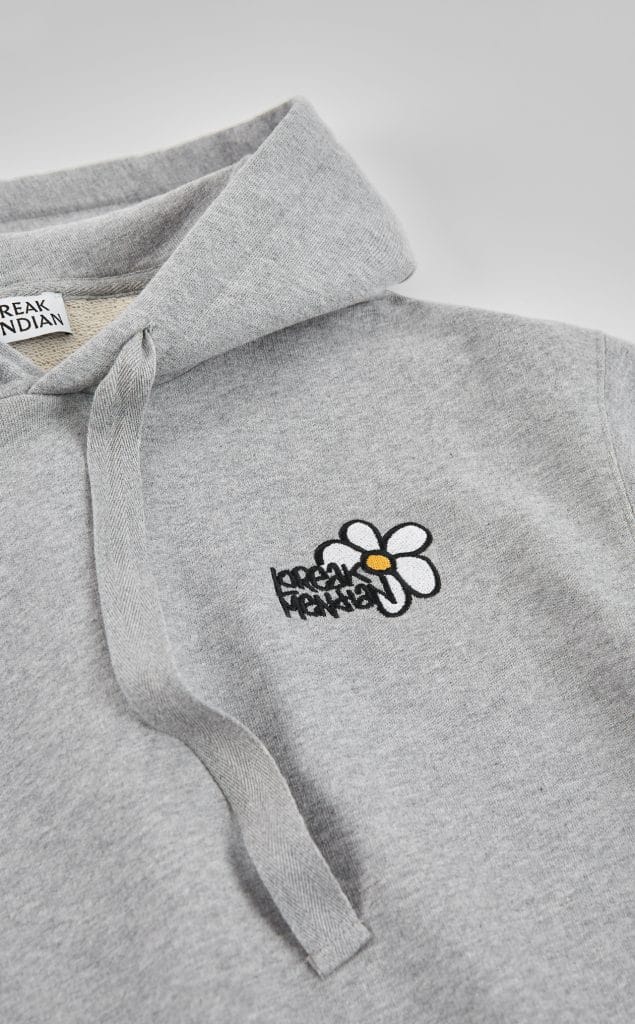 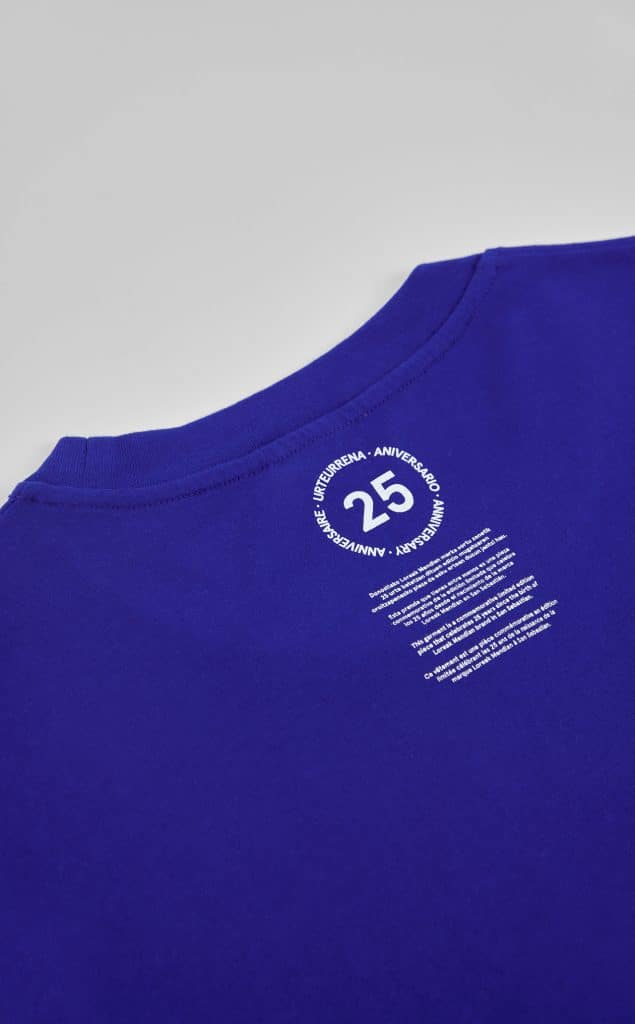 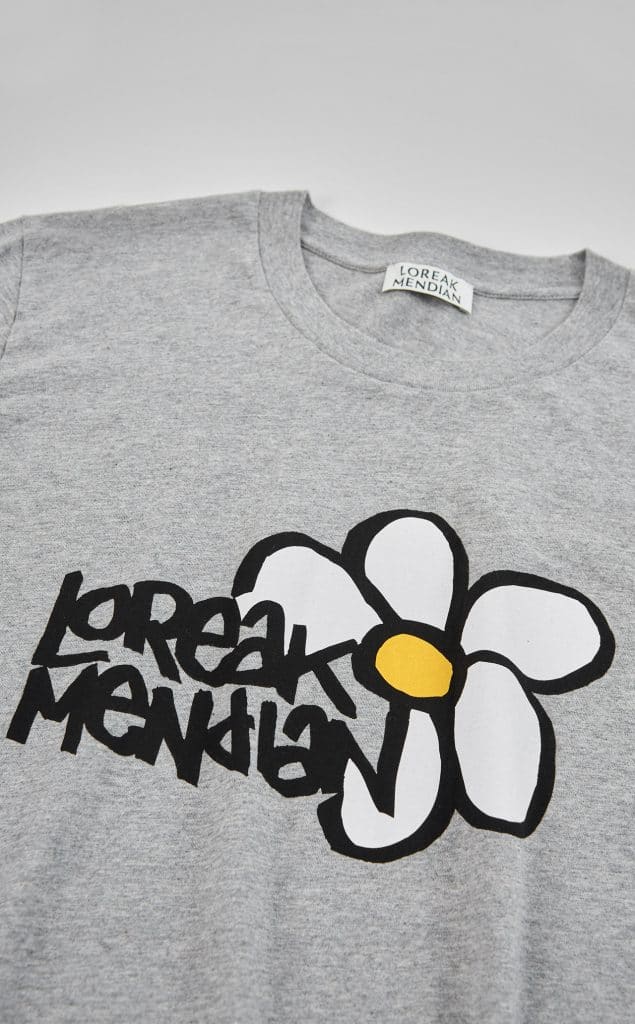 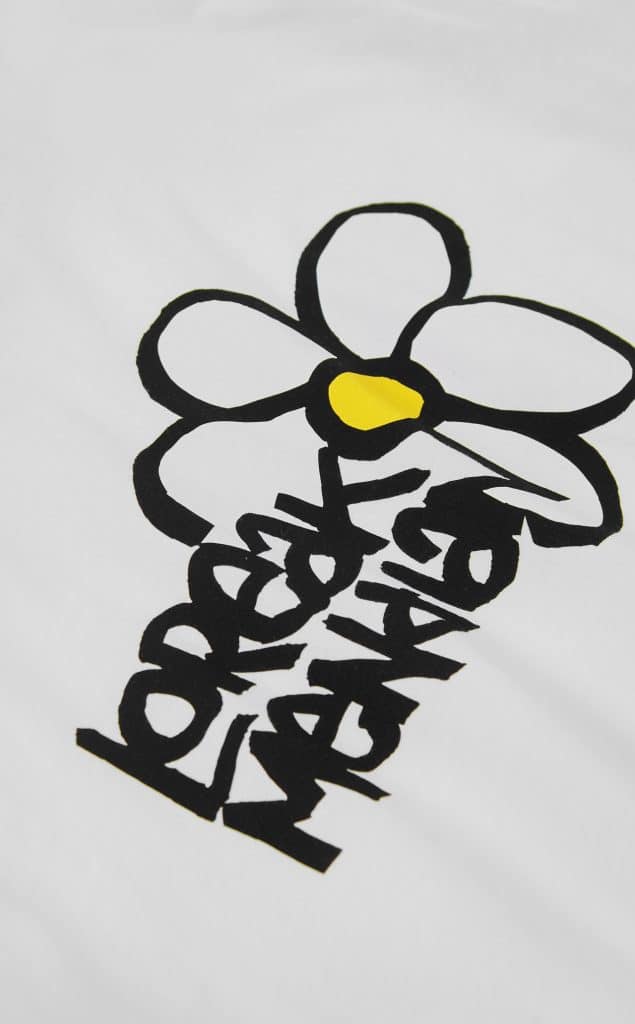 Deeply influenced by the graffiti aesthetics, street art and pop music that had such a strong presence in the city in the 90s. The first Loreak Mendian shop was a point of reference for the most creative profiles in the area, as well as music connoisseurs and streetwear lovers.

The firm from San Sebastian and its now iconic badge – a pictorial representation of a daisy flower next to the name Loreak Mendian – has been anchored in the memory of an entire generation as a synonym of good design and quality that combines perfectly with the premises of timelessness and efficiency.

After more than two decades since its foundation, Loreak Mendian wanted to commemorate its origins. To do so, they have launched a capsule collection of sweatshirts and T-shirts marked with the daisy, whose emblem will be screen-printed or embroidered with a special print commemorating those 25 years.
This anniversary capsule, made in Spain and made of 100% organic cotton, will be available in Loreak Mendian‘s 4 offline shops and in selected stockists in Spain and France. The prices will be 39 euros for the T-shirt and 99 euros for the sweatshirt.